BTS‘s Jungkook will do almost anything to make ARMY happy, especially if he gets to tease Jimin at the same time! 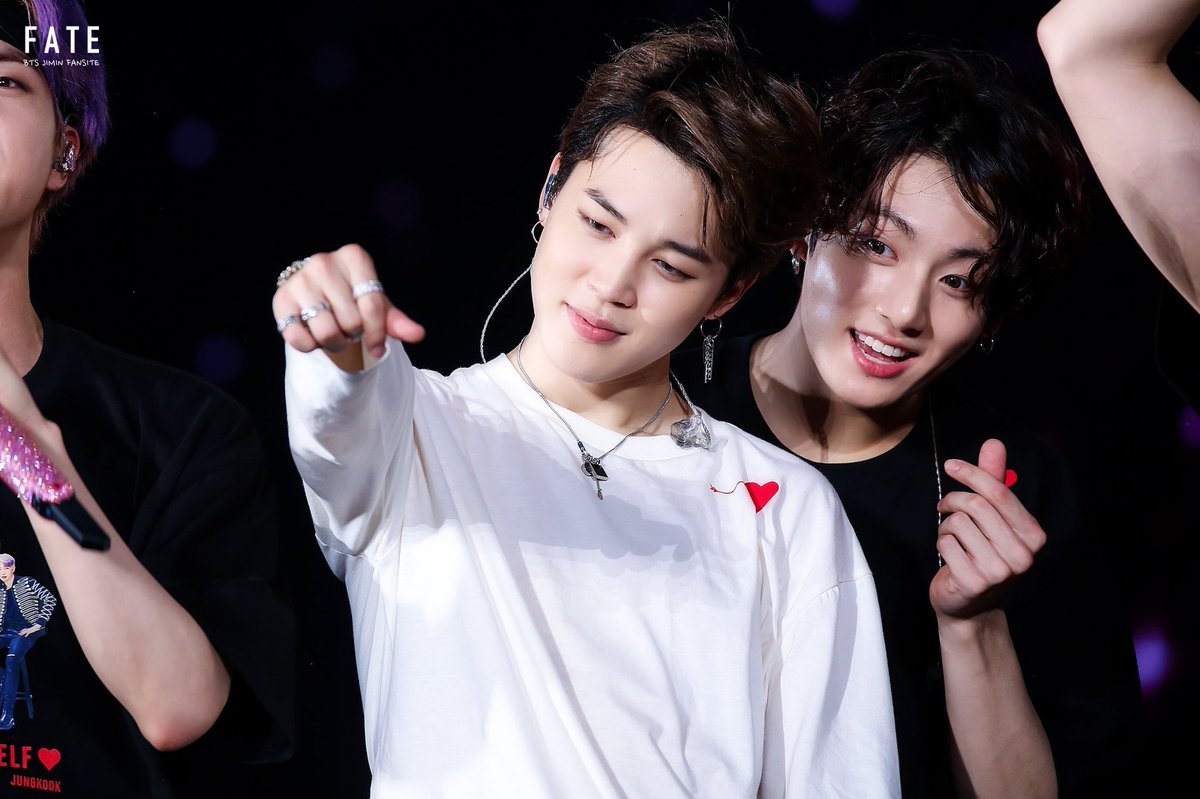 On July 6 and 7, BTS performed their 2-day Love Yourself: Speak Yourself concert in Osaka, Japan. The show gave fans moments that ranged from heartwarming to hilarious, and this one falls into the latter category. 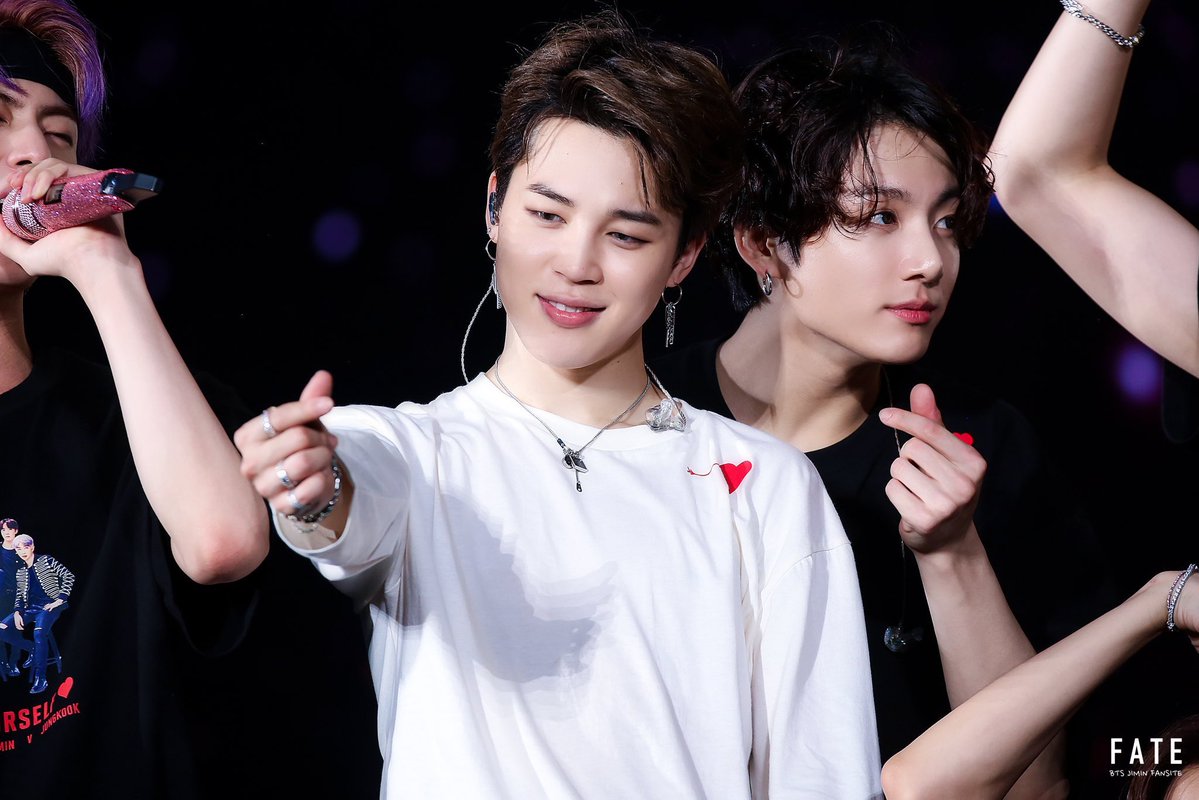 During “So What”, BTS and ARMY usually end up getting soaked, thanks to the members’ water fights. This time, when Jungkook came at Jimin with a water bottle, Jimin didn’t fight it. He bowed down, ready for the inevitable hair soakage. 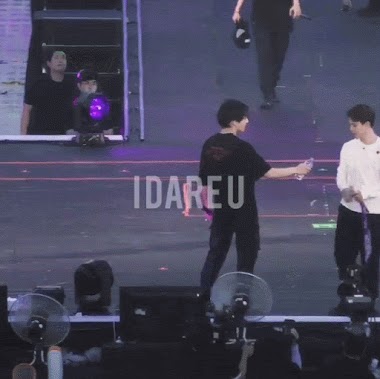 Jungkook had other plans though. Instead, he squirted water all over Jimin’s shirt… 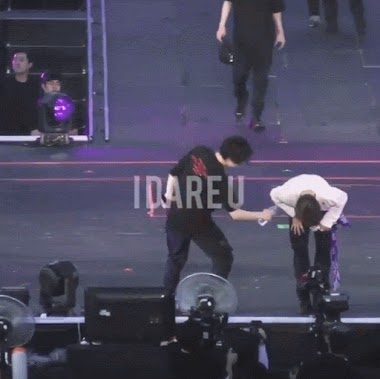 …for a very, very good reason. 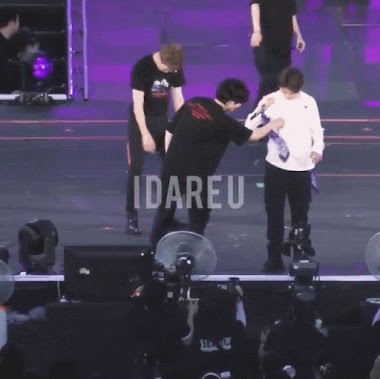 He wanted to give ARMYs another look at Jimin’s legendary, is-it-real-or-not “NEVERMIND” tattoo!

Check out the whole moment here: