BTS’s Jungkook Is Always Fighting With Jin, Even In His Dreams

BTS‘s Jin and Jungkook have a playful Tom & Jerry dynamic that never quits, even when they’re asleep! 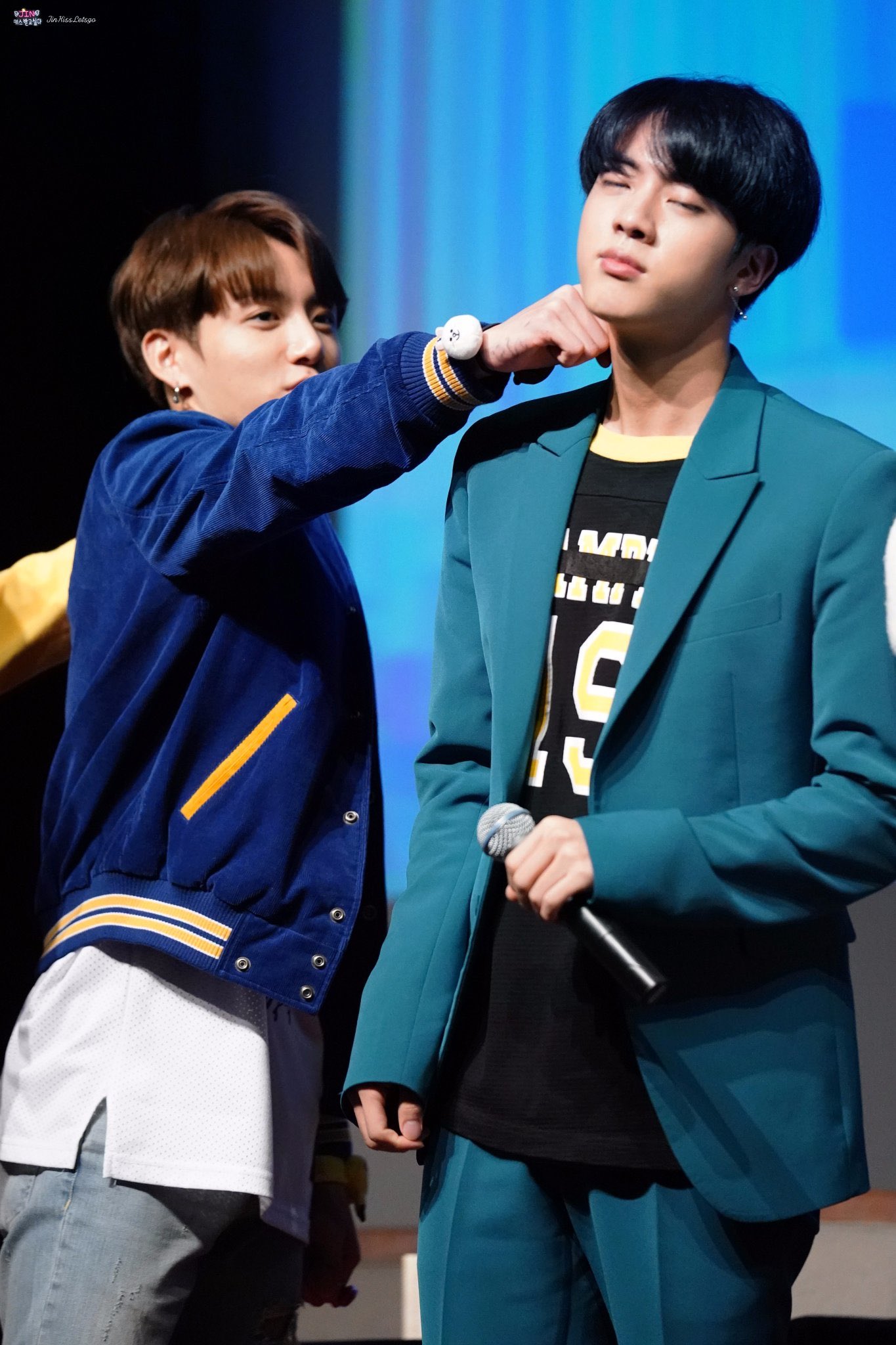 These two are the best of friends, and they show it by smacking, kicking, wrestling, and teasing each other every chance they get. 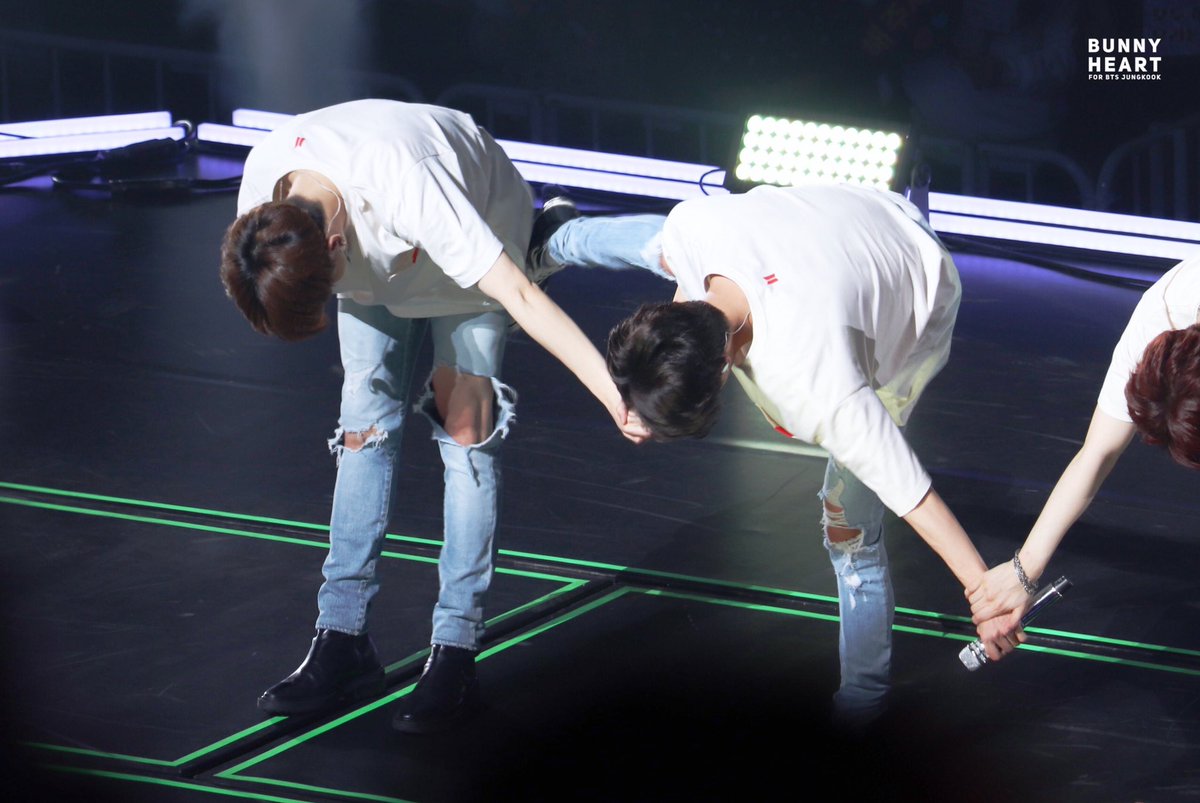 Back on May 5, V brought up a funny dream Jungkook had had about Jin, and it’s the epitome of “Jinkook”. 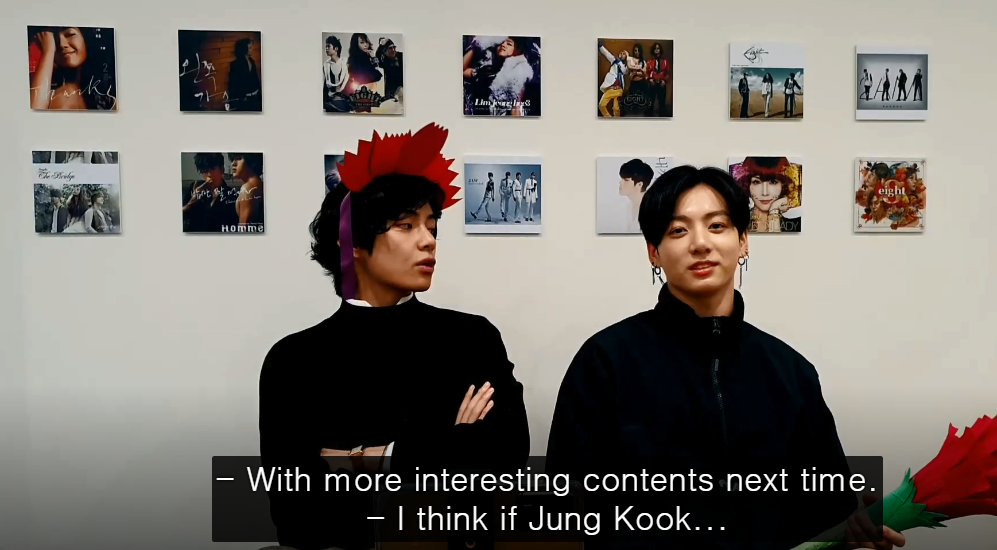 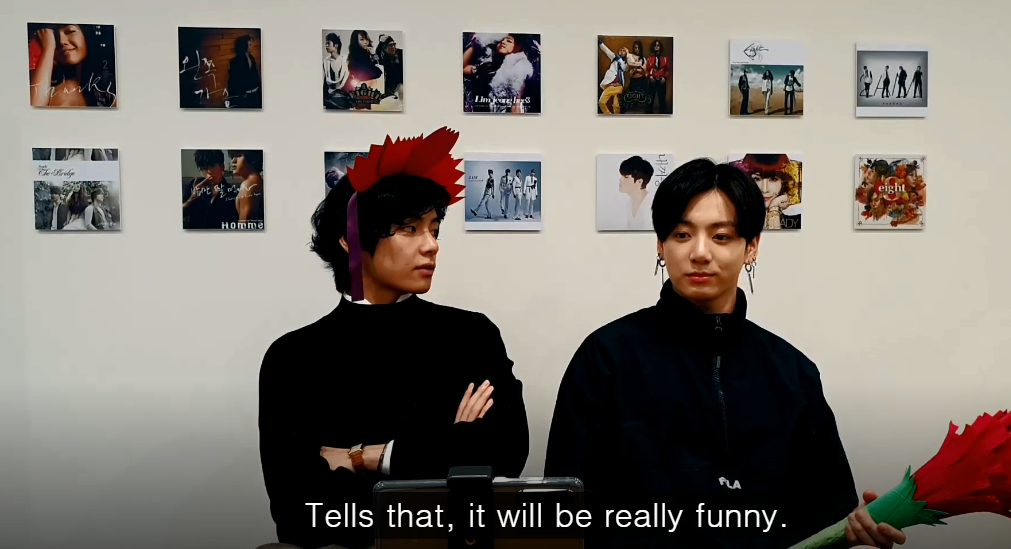 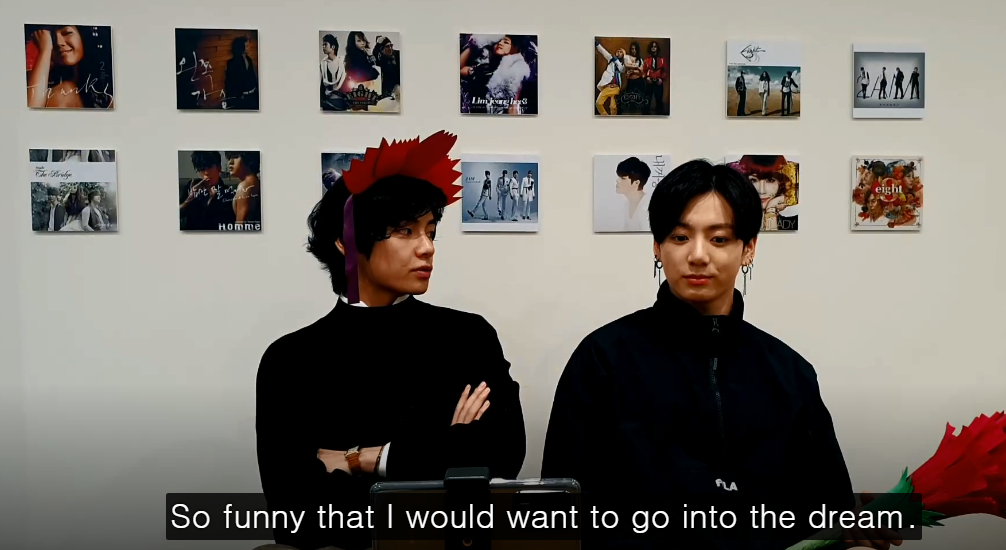 In the dream, Jungkook had a fight with Jin. Are we surprised? Not really. Do we want to hear more about it? Definitely! 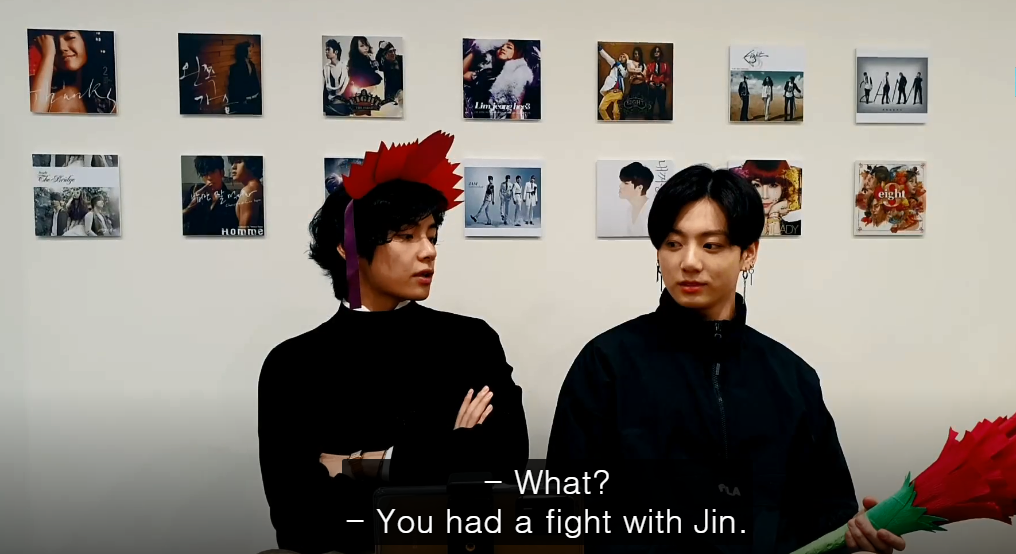 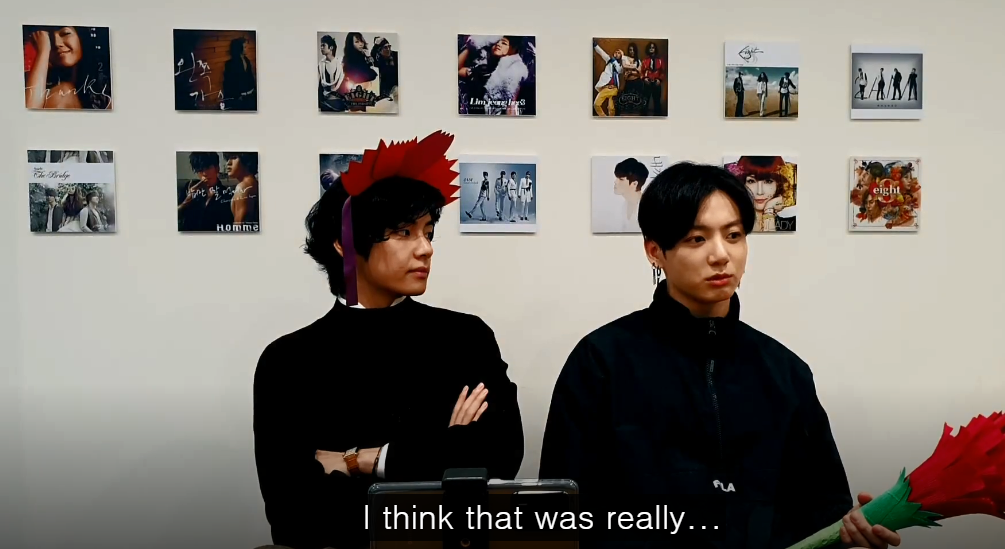 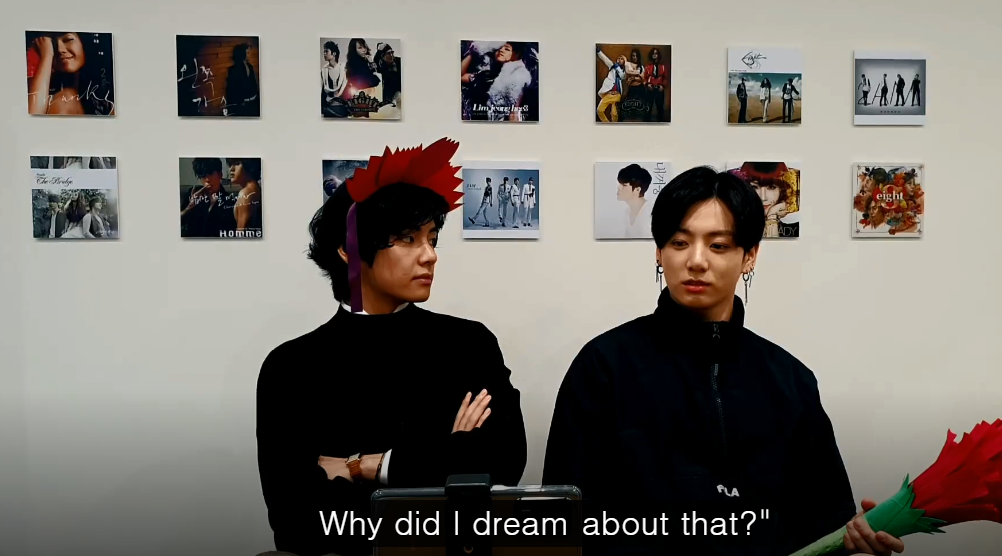 Jungkook doesn’t usually dream about his members, he said, but some ARMYs now believe they know why he did that night. 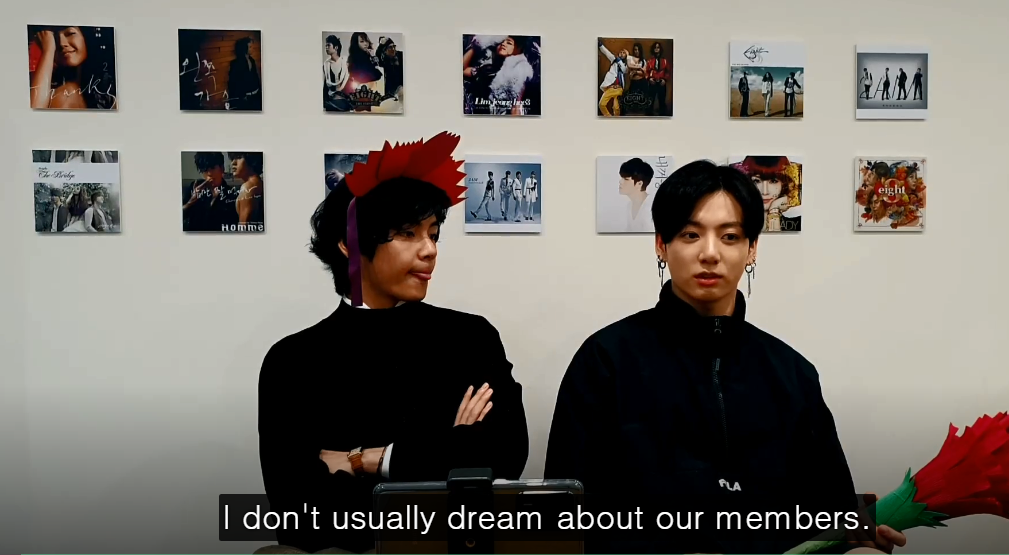 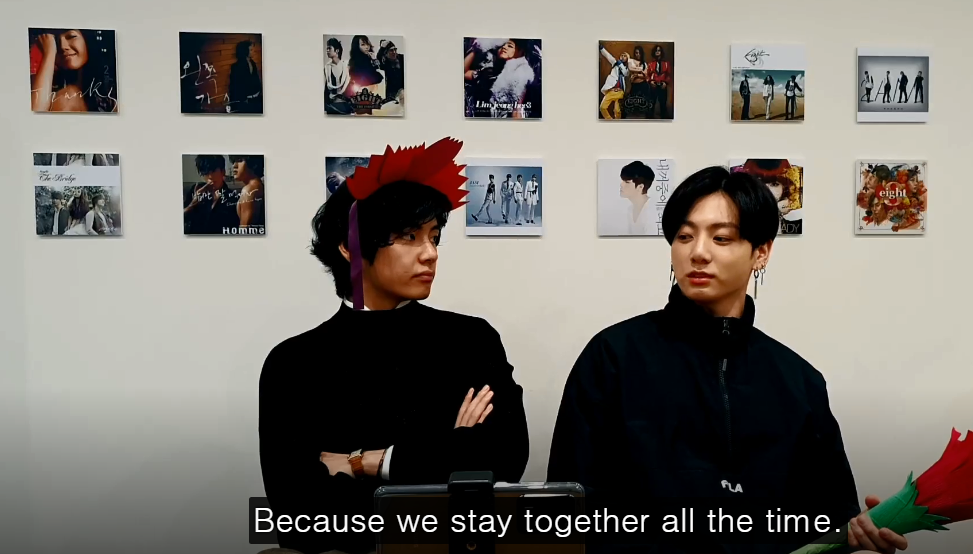 Rather than getting into the dream’s details, Jungkook changed the subject with a magical flick of his flower wand. 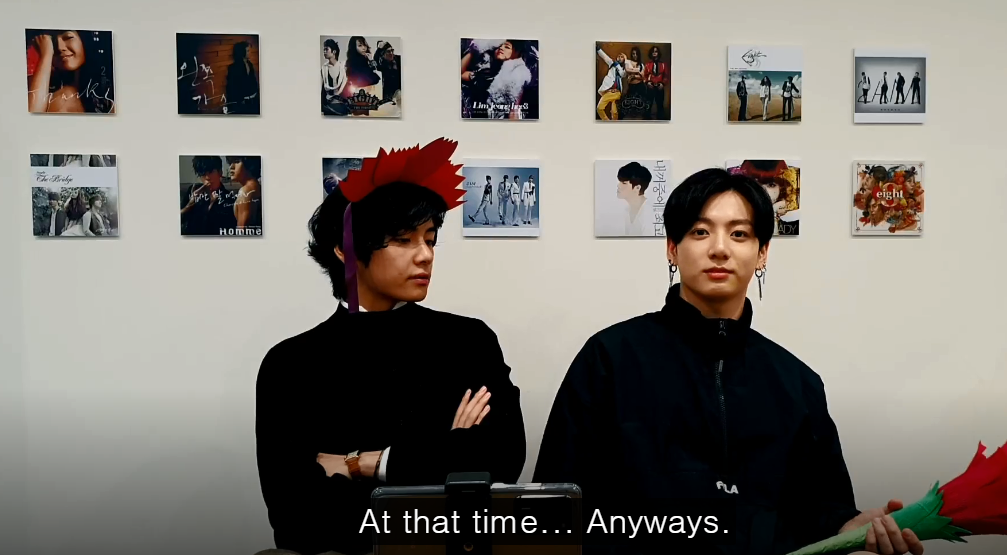 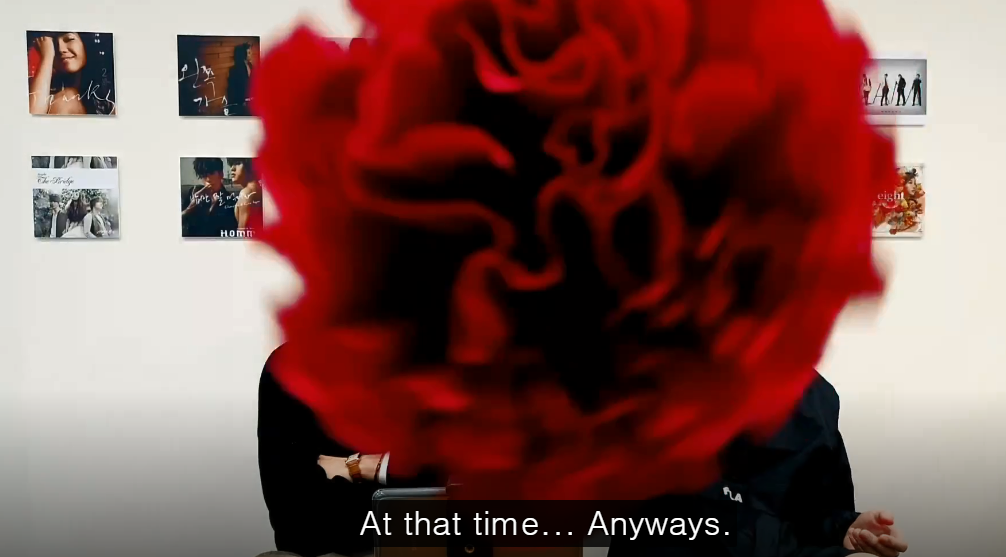 Could that be because his dream contained spoilers for Suga‘s Agust D comeback? On May 6, the day after V and Jungkook’s broadcast, BTS were spotted filming at Yongin Daejanggeum Park. At the time, fans suspected it was for a Run BTS! episode… 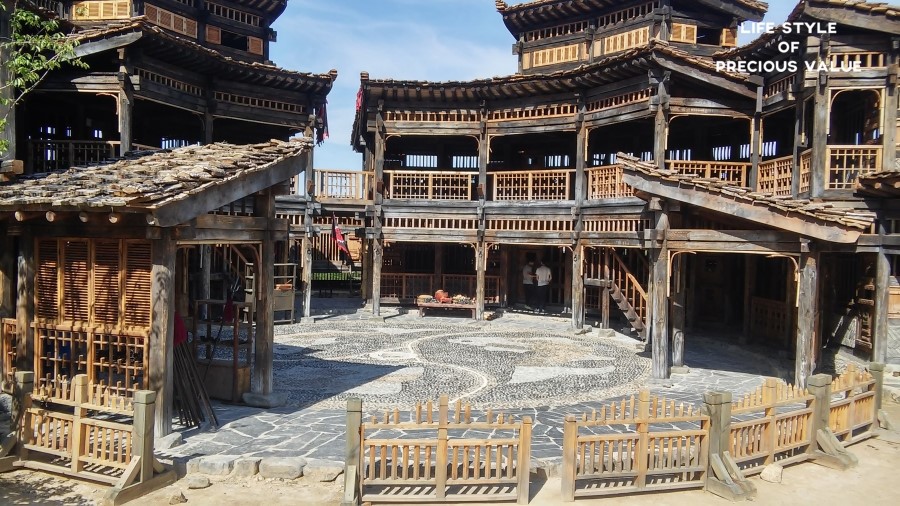 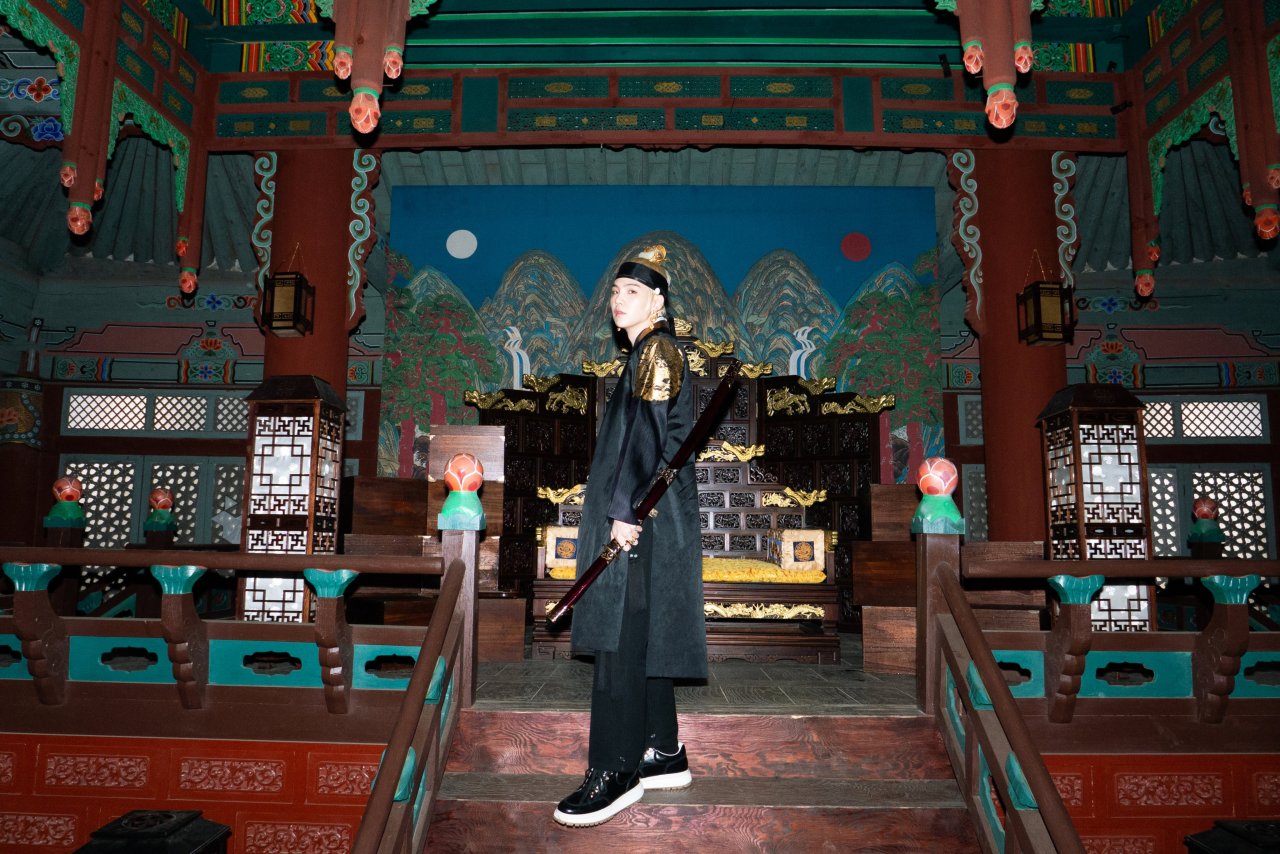 In it, Suga bumps into a bearded man who is none other than Jin. When Jin turns to look into the camera, his pole taps Jungkook‘s head and the two start fighting! 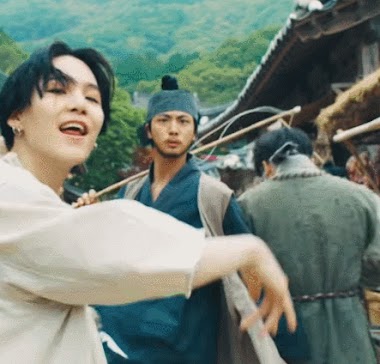 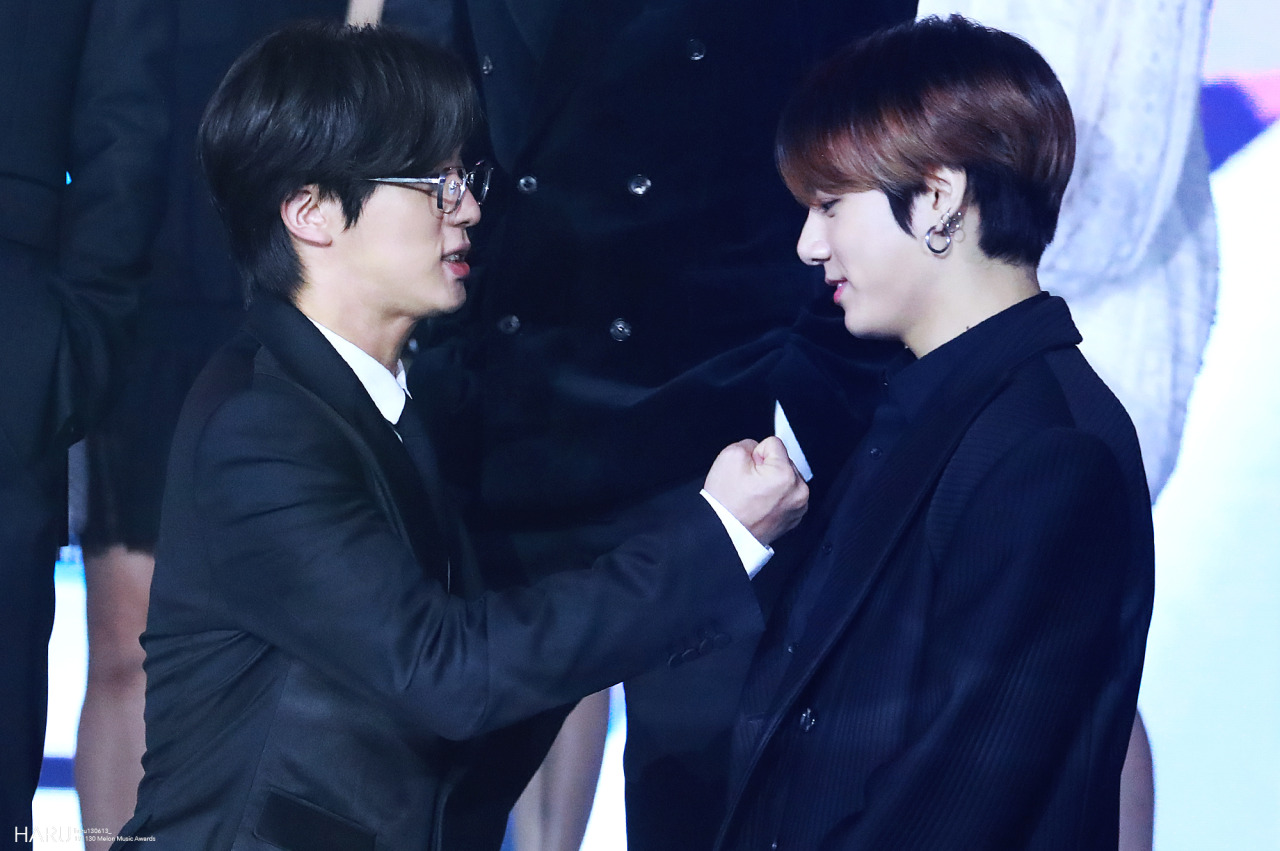