BTS fans are eagerly awaiting Jungkook‘s first mixtape, which they have nicknamed JJK1 after his real name, Jeon Jung Kook. Here’s everything we know about it so far! 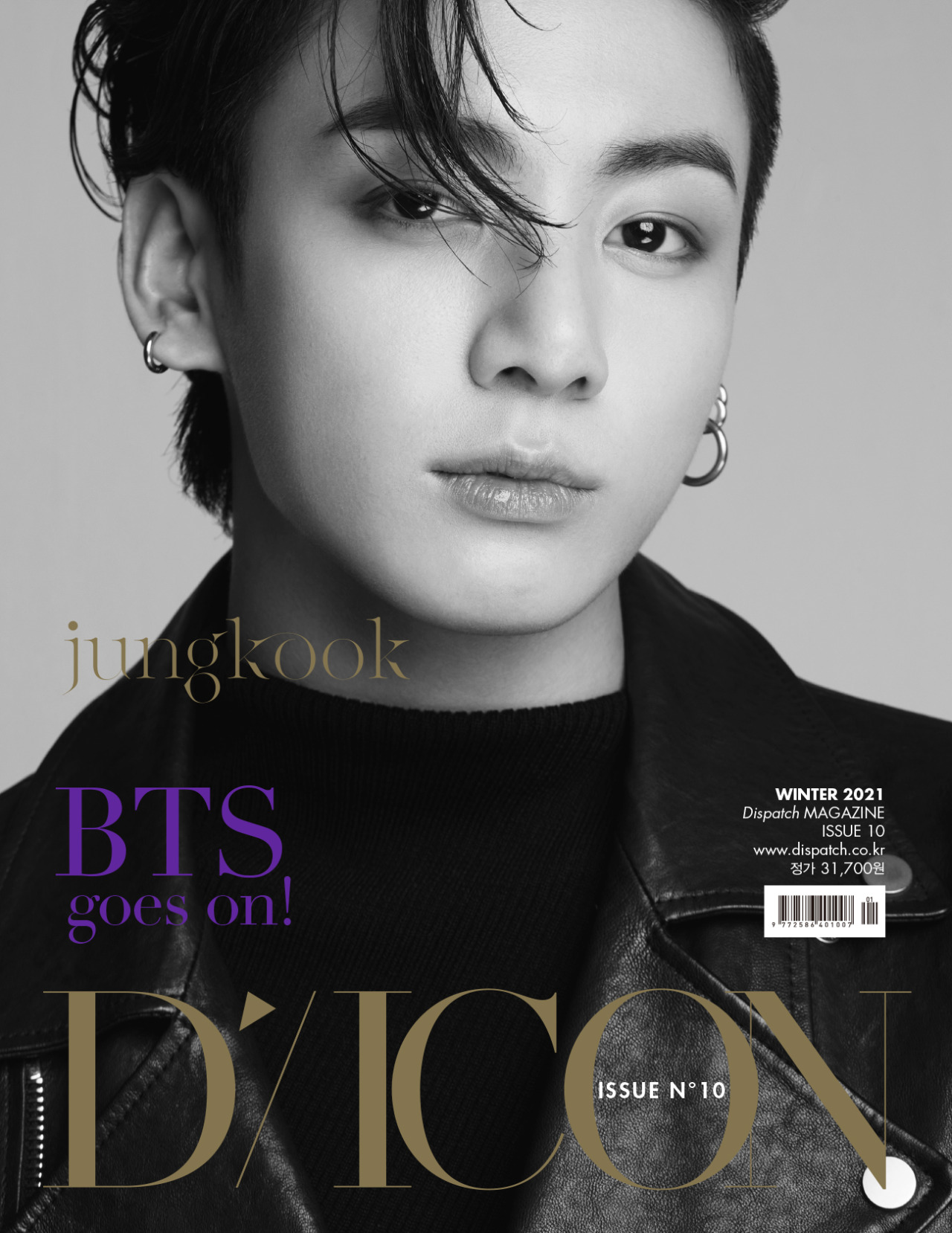 On his birthday in 2019, Jungkook gave fans a preview of his English song “Decalcomania”. Two years later, the song has still not been released, leading fans to wonder if he is saving it for JJK1.

Although “Decalcomania” has not been confirmed for JJK1, we have already heard two songs from Jungkook’s mixtape. “Stay” is an upbeat dance-pop track is the seventh track on BTS’s new BE album, and it features Jungkook, Jin, and RM as a vocal-rap unit. 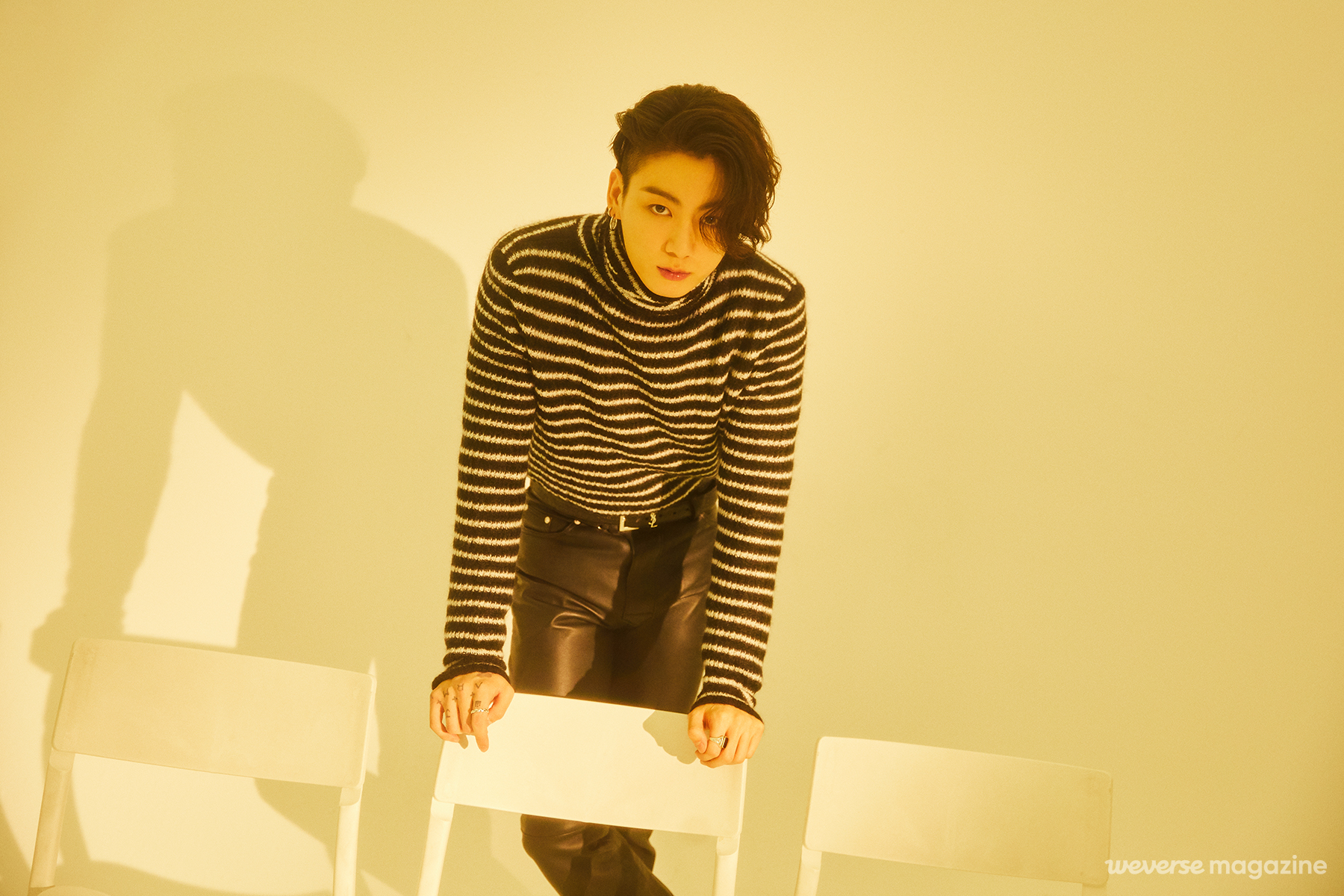 We planned to put a different song on the album, but after V heard it, he said, ‘This song that Jung Kook wrote is really good’, and then the other members all listened, said it was better than the other one, and somehow (laughs) “Stay” made it into the album.

Jungkook’s self-composed love song “Your eyes tell” is featured as a b-side on MAP OF THE SOUL: 7 ~ THE JOURNEY, BTS’s 4th Japanese studio album, but it was originally intended for his mixtape. It became the theme song for a Japanese film of the same name. 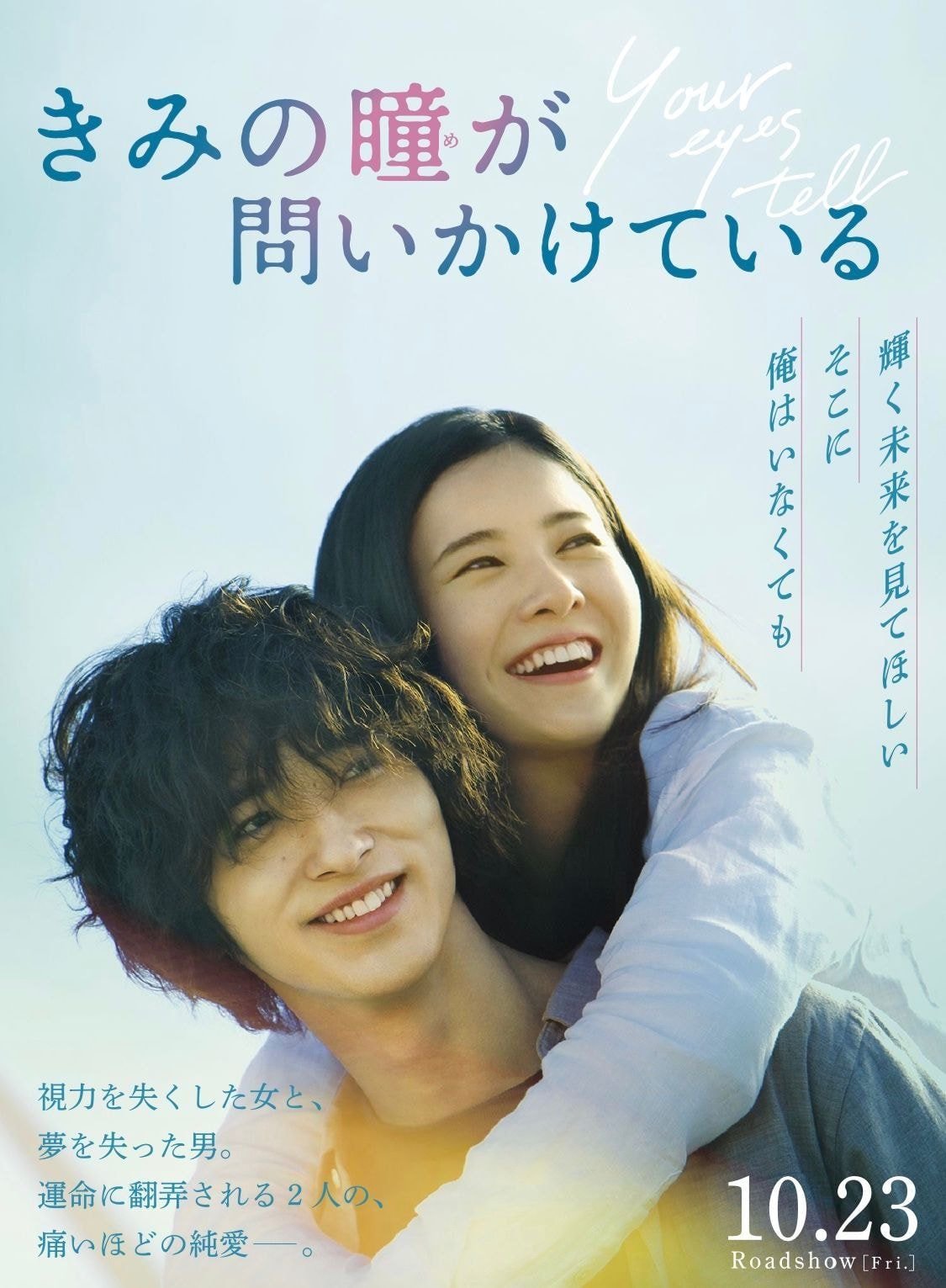 Jungkook and V are both working on mixtapes, but which one will come out first? In a new “BE-hind Story” teaser, V revealed that his mixtape has 13 tracks. This could suggest that the mixtape, if nearly complete, will drop before JJK1. 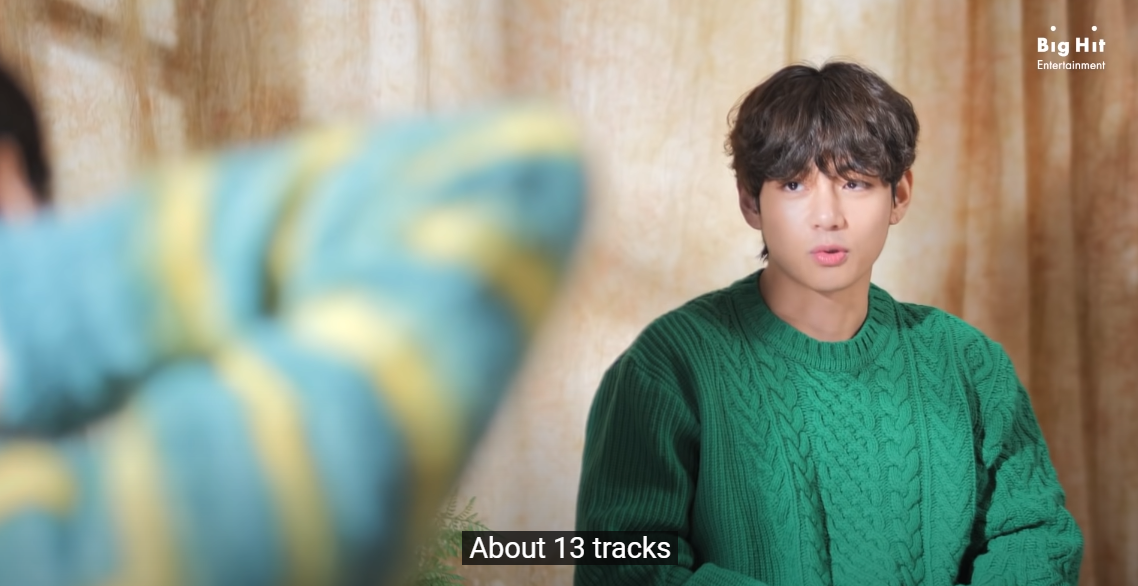 In the teaser, Jungkook also mentioned his mixtape. Hopefully, he will share more details about it in the full “BE-hind Story” video! 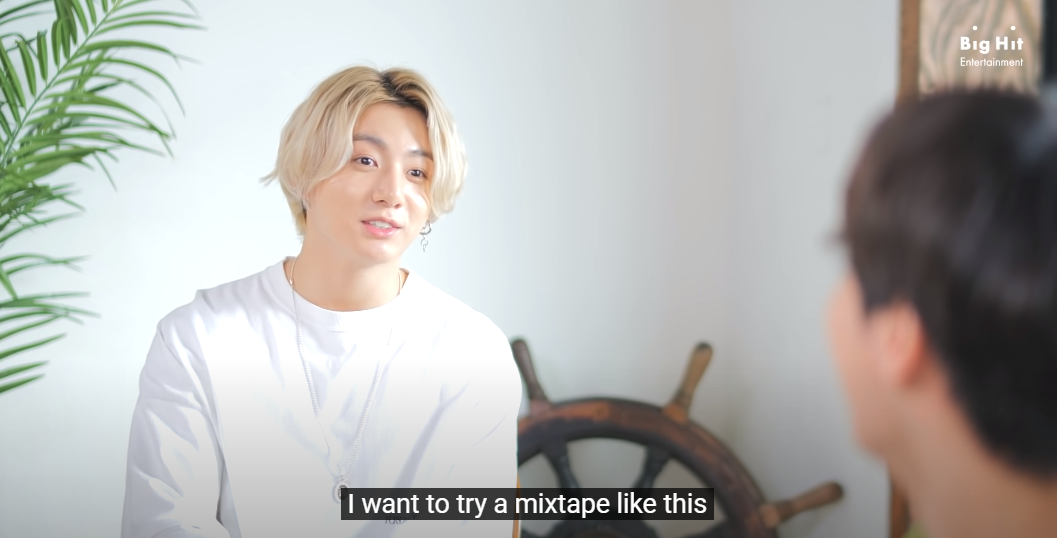 Some artists release all the tracks at once, but others choose to reveal one song at a time. During BTS’s Ask Anything chat, Jungkook talked about releasing songs one by one. 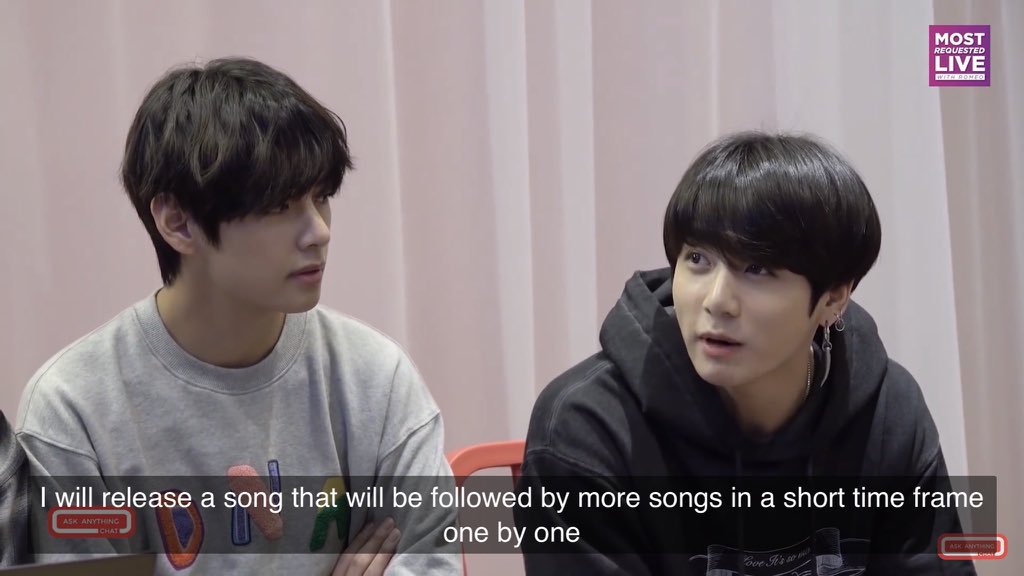 During BTS‘s 2020 Season’s Greetings, RM brought up Jungkook’s mixtape when the members gave each other award certificates. While giving Jungkook his award, RM playfully urged him to release the songs he wrote. 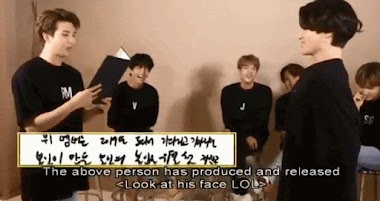 Like ARMY, he wants to listen to JJK1 ASAP! 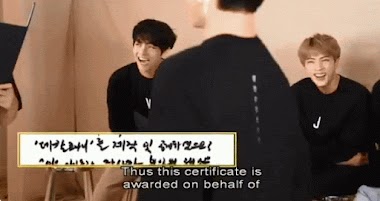 For more, read all about V’s mixtape here: