Dispatch took viewers behind the scenes of its Las Vegas photoshoot with BTS in June of 2019 and revealed how the members got split up into teams for their group shots. In this video, Jungkook showed off his ARMY-savvy side by correctly labeling his subunit with Jin! 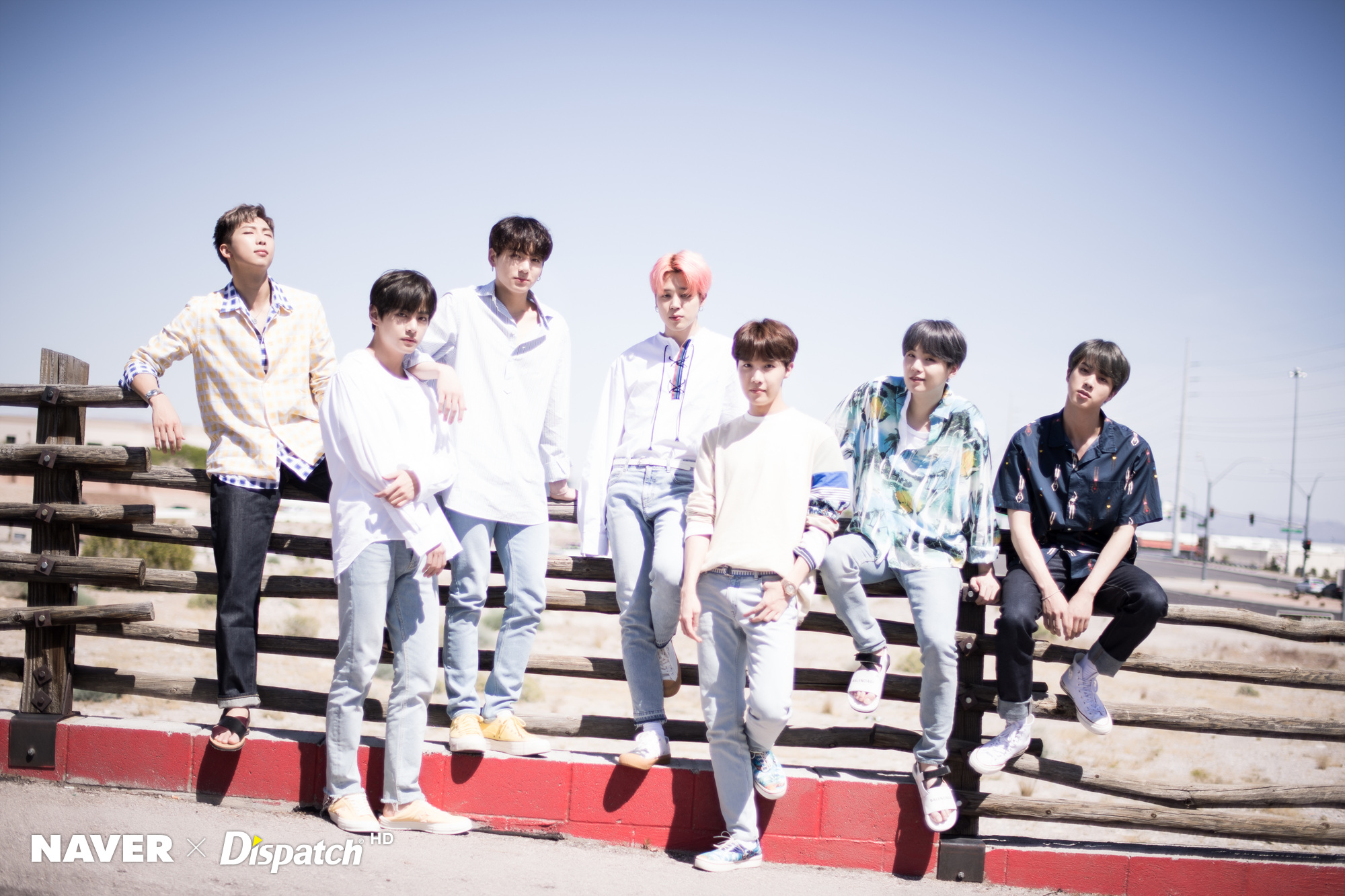 After their random draws from the box of songs…

… Jin and Jungkook found themselves to have chosen the same lyrics from “Mikrokosmos”! 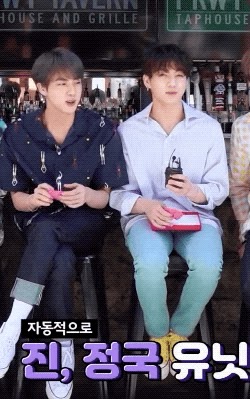 That means Jungkook and I are a team! 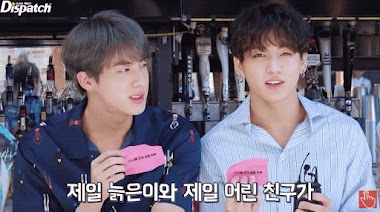 Look, we’re a team of the elderly and the baby. 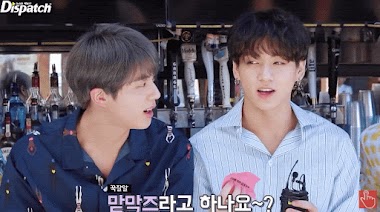 I’m sure we’re called the Mat-maks.

For the record, Jungkook is 200% correct — they sure are the Mat-maks. This subunit name, the Mat-maks, has been given with love by ARMYs who adore the chemistry between Jin the mat-hyung (oldest one in a brotherhood) and Jungkook the maknae (the youngest)! 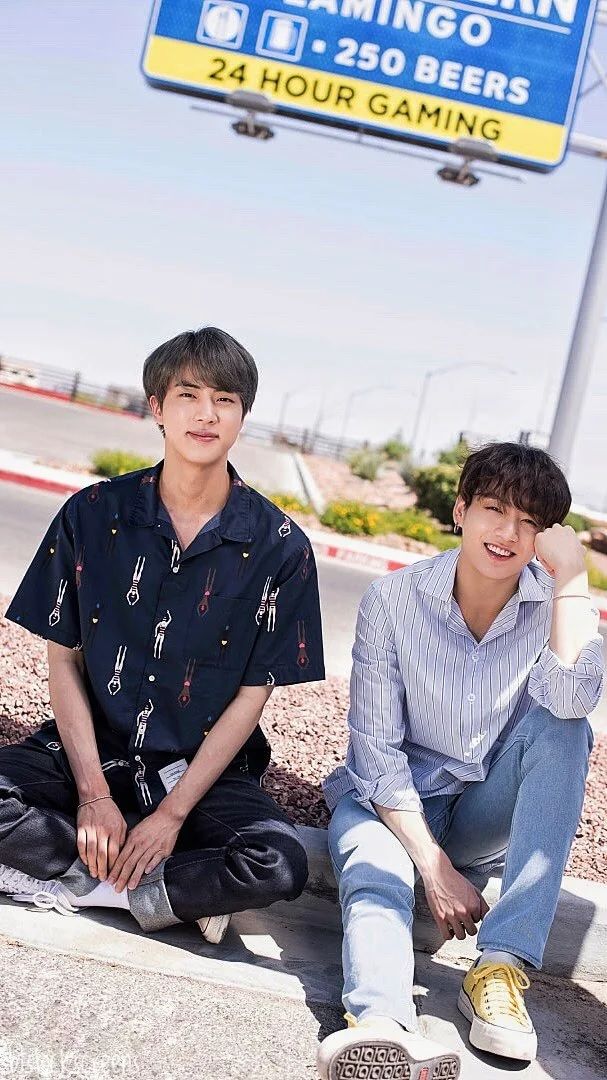