When Jungkook joined BTS, he was an ordinary boy from Busan with a heart full of passion and a head full of dreams. Now, he has achieved global stardom and much more.

In Episode 10 of PLAYBACK for BTS’s official Japanese fan club, Jungkook reacted to a video he recorded in 2015. In it, he talked about the things he wanted to do as an adult. Now, those wishes have all come true. 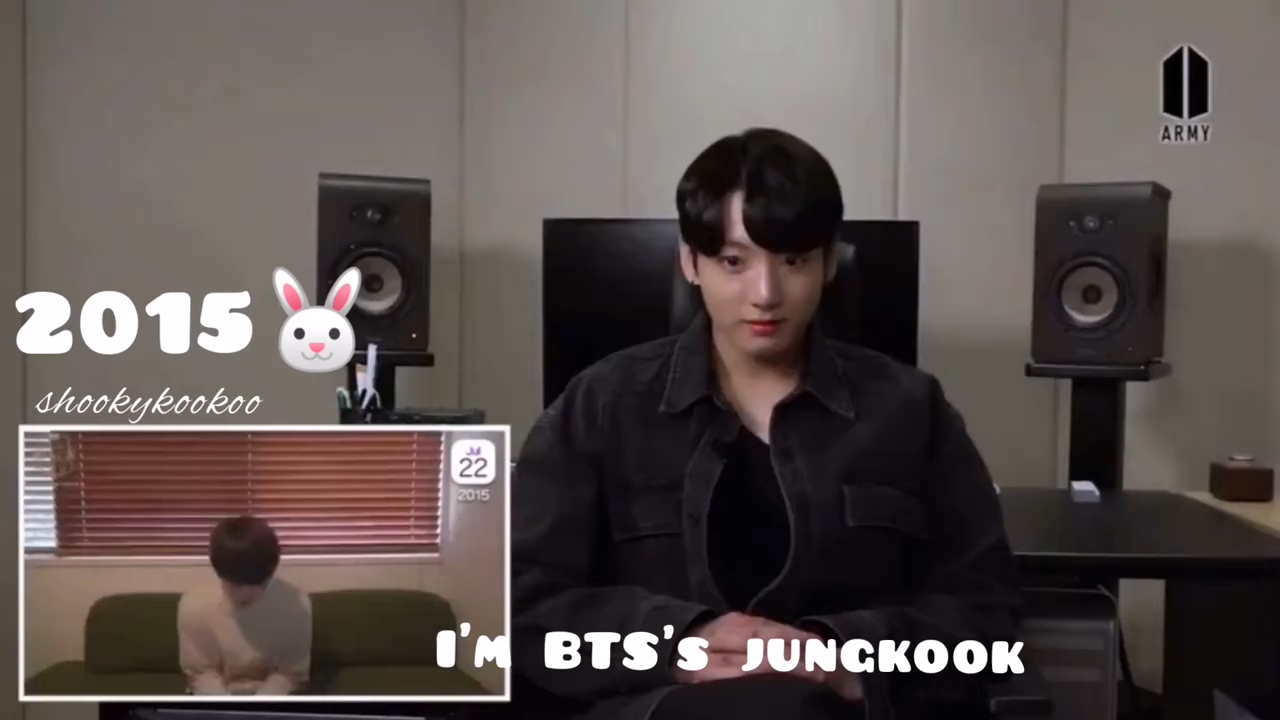 “I really have lots of things I want to do,” he began. “After being a grown-up, I want to drive…” 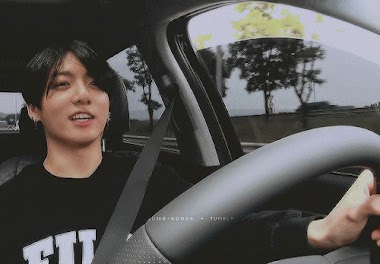 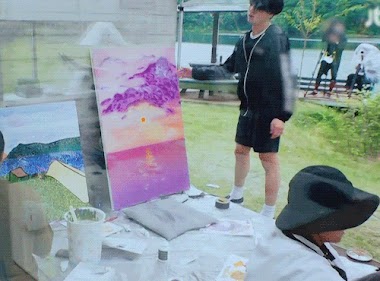 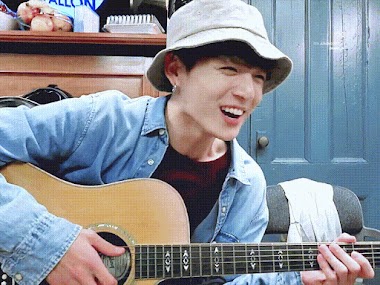 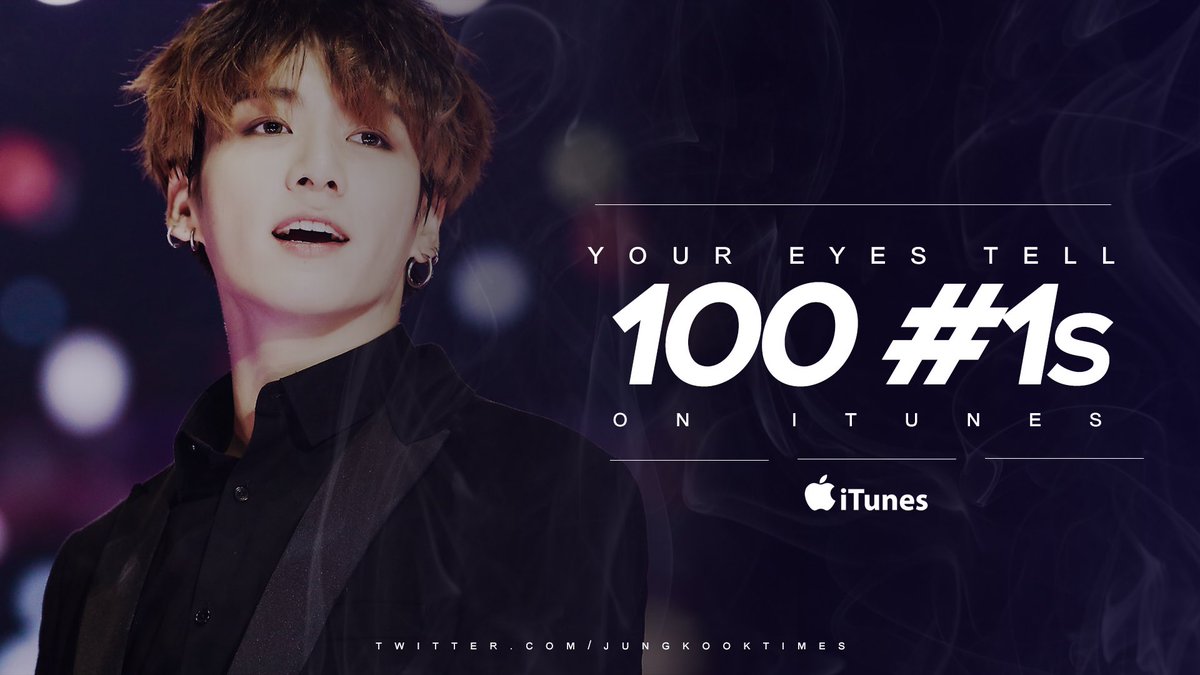 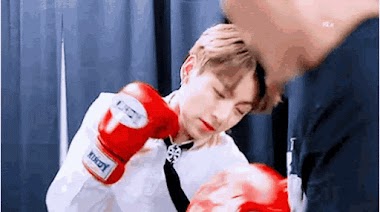 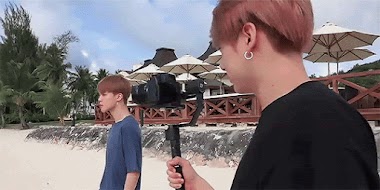 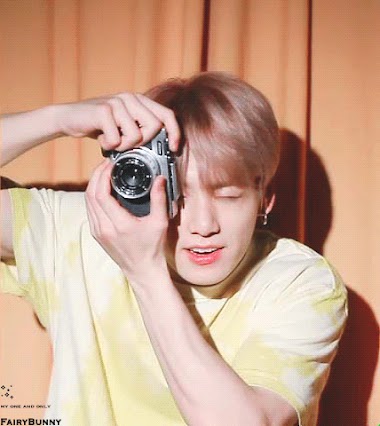 After watching this five-year-old clip, Jungkook shared his thoughts, and what his current goals are. 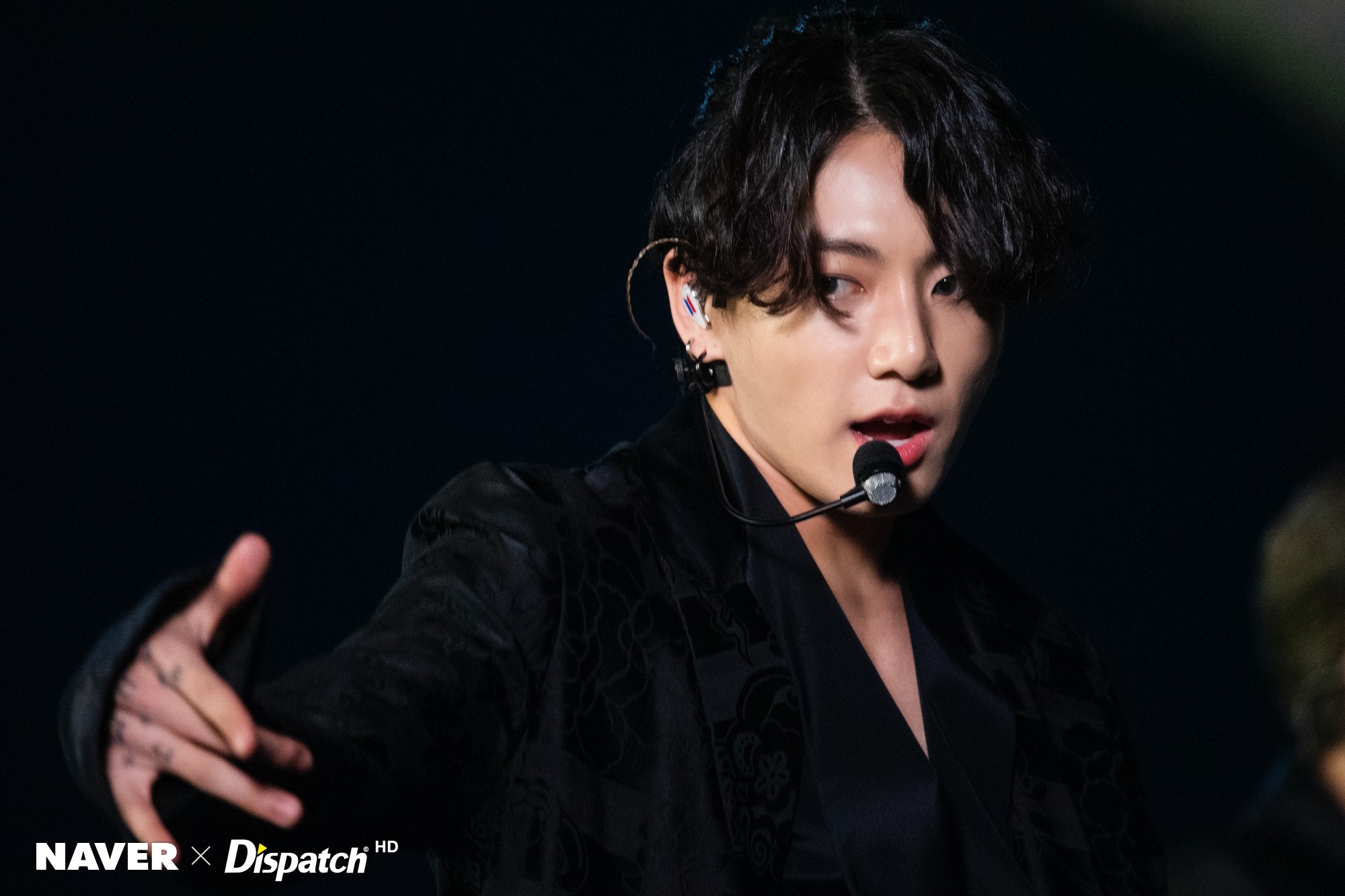 Yesterday too, I thought about myself a bit while taking a shower. Is there anything I did until the end? I thought that while showing, even sighed too. What I want to do now is continue the current. So, I want to keep doing what I’m doing now.

Read about more of Jungkook’s past wishes here.