BTS‘s maknae, Jungkook and his hand has been featured in Men’s Health magazine. 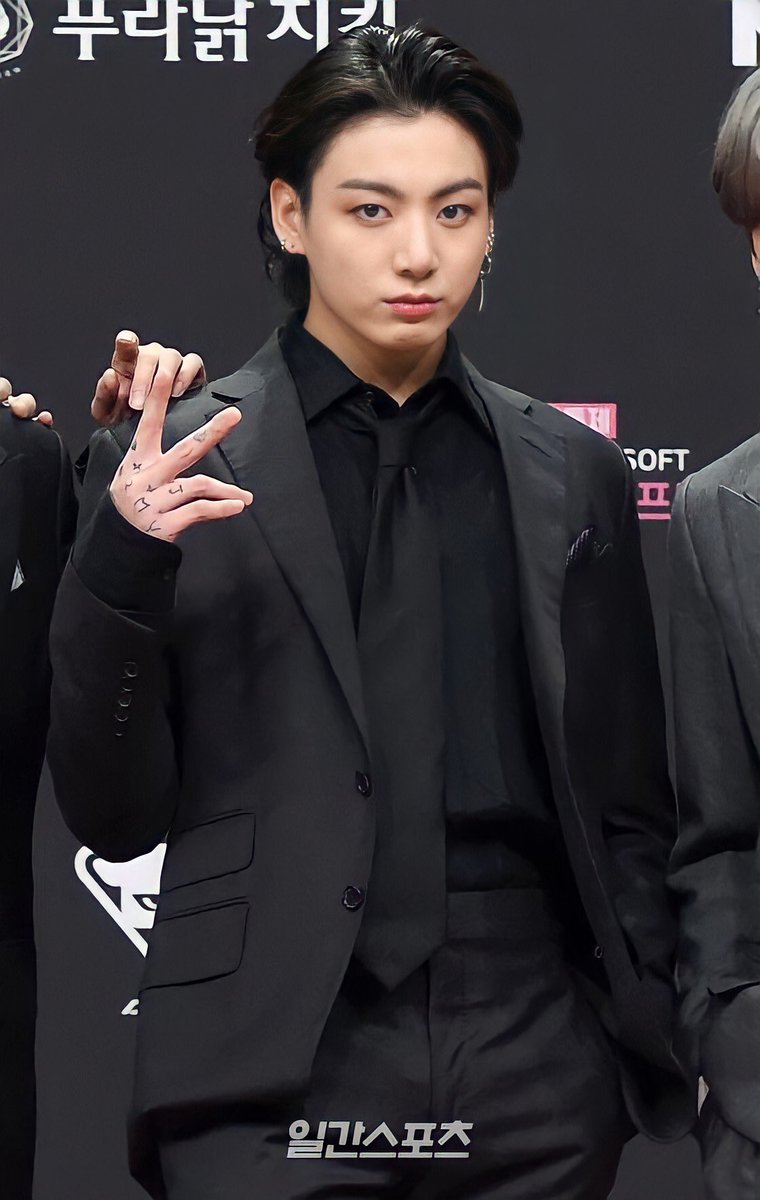 The men’s magazine recently featured an article that listed, “10 Best Hand Tattoos for Men” and on this list was our favorite BTS member. The first celebrity to be mentioned on this list was none other than Kourtney Kardashian and her boyfriend, Travis Barker.

It was right below Kourtney Kardashian, however, that Jungkook’s hand tattoos were mentioned! The magazine uploaded this fan page featuring the BTS member’s tattoos and wrote,

When the news broke about Travis and Kourt, K-Pop stans were quick to remind the rest of the internet that Jungkook (of BTS fame) also has hand tattoos.

The BTS member is famously known for his many tattoos, including his adorable ARMY tribute that he has on the top of his hand.

Here is another look at his numerous tattoos.

We are so excited that his gorgeous tattoos are getting all the attention they deserve! Be sure to check out Jungkook and his featured hand in Men’s Health magazine, here.