BTS recently collaborated with tvN‘s The Game Caterers for Run BTS. The episode was specially aired on YouTube as well. Not only did Na Young Seok PD ask Jungkook to exercise his “sold-out king” powers, but he also proposed that they play a game with prizes at stake. The winner would be given “wishes” that the show would have to fulfill.

Jungkook decided to wish for 3 things, and 3 things only. First, he wanted Na Young Seok PD to bleach his hair twice and dye it pink. 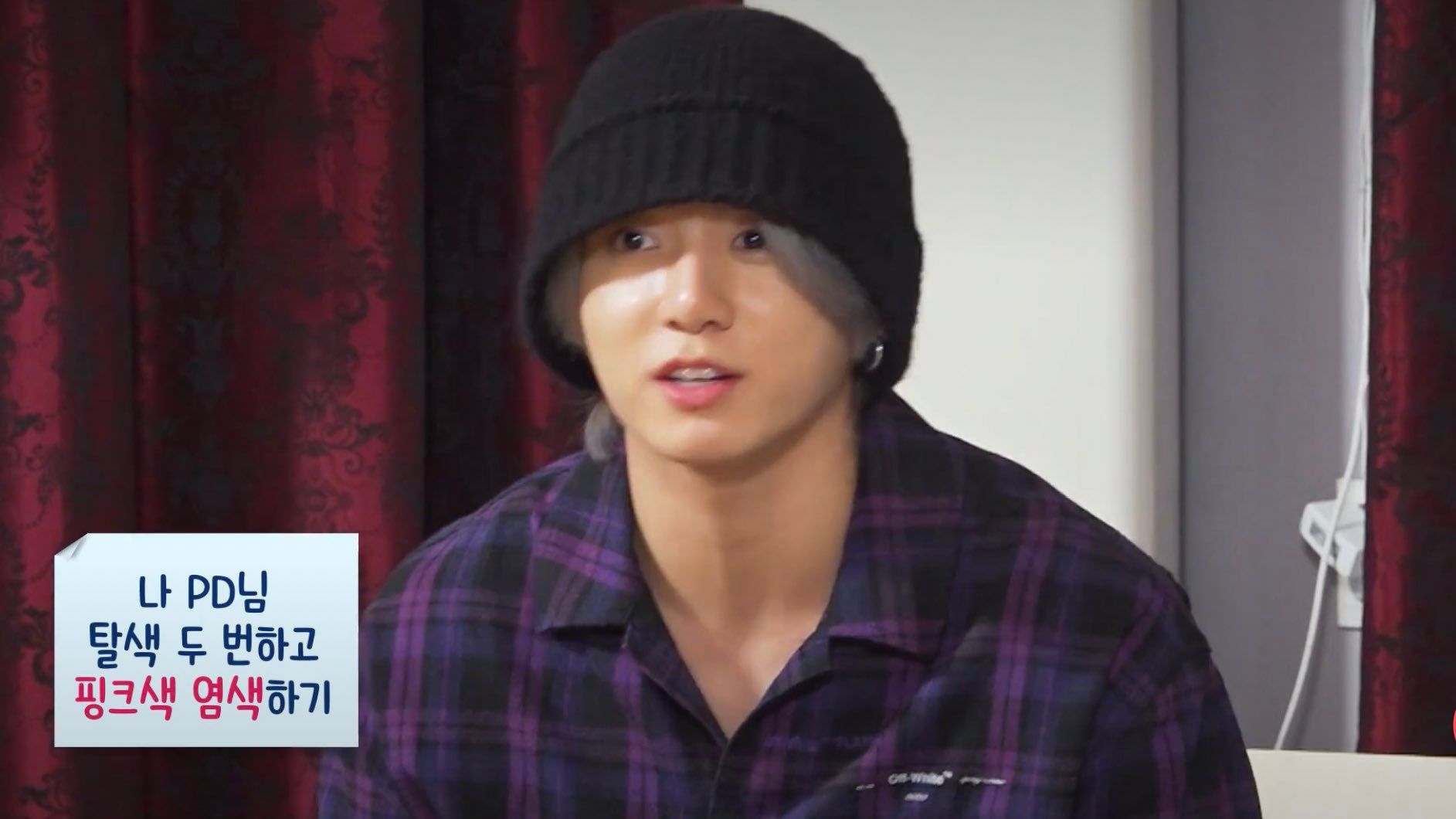 We suppose this is how it would kind of look like. 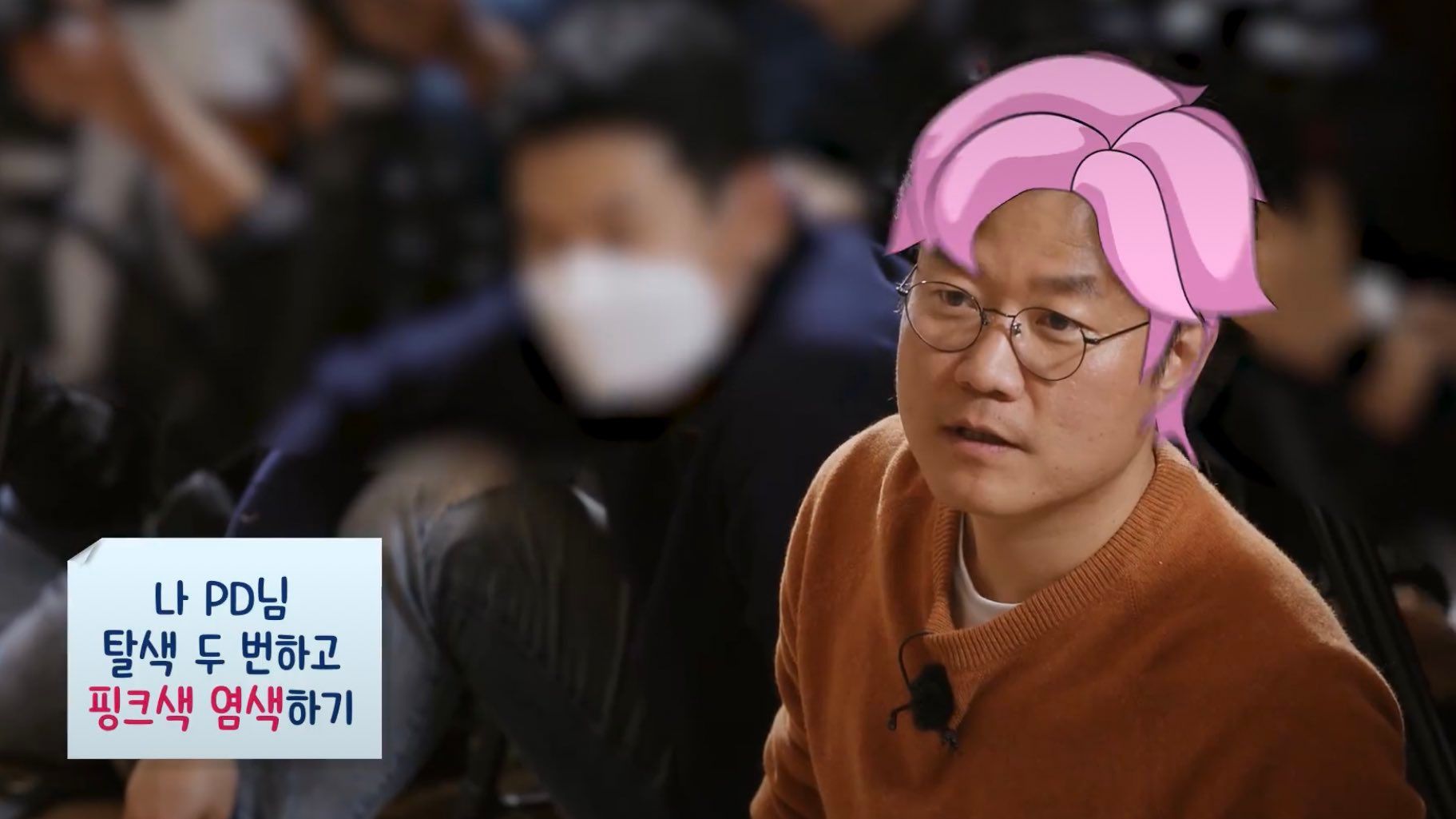 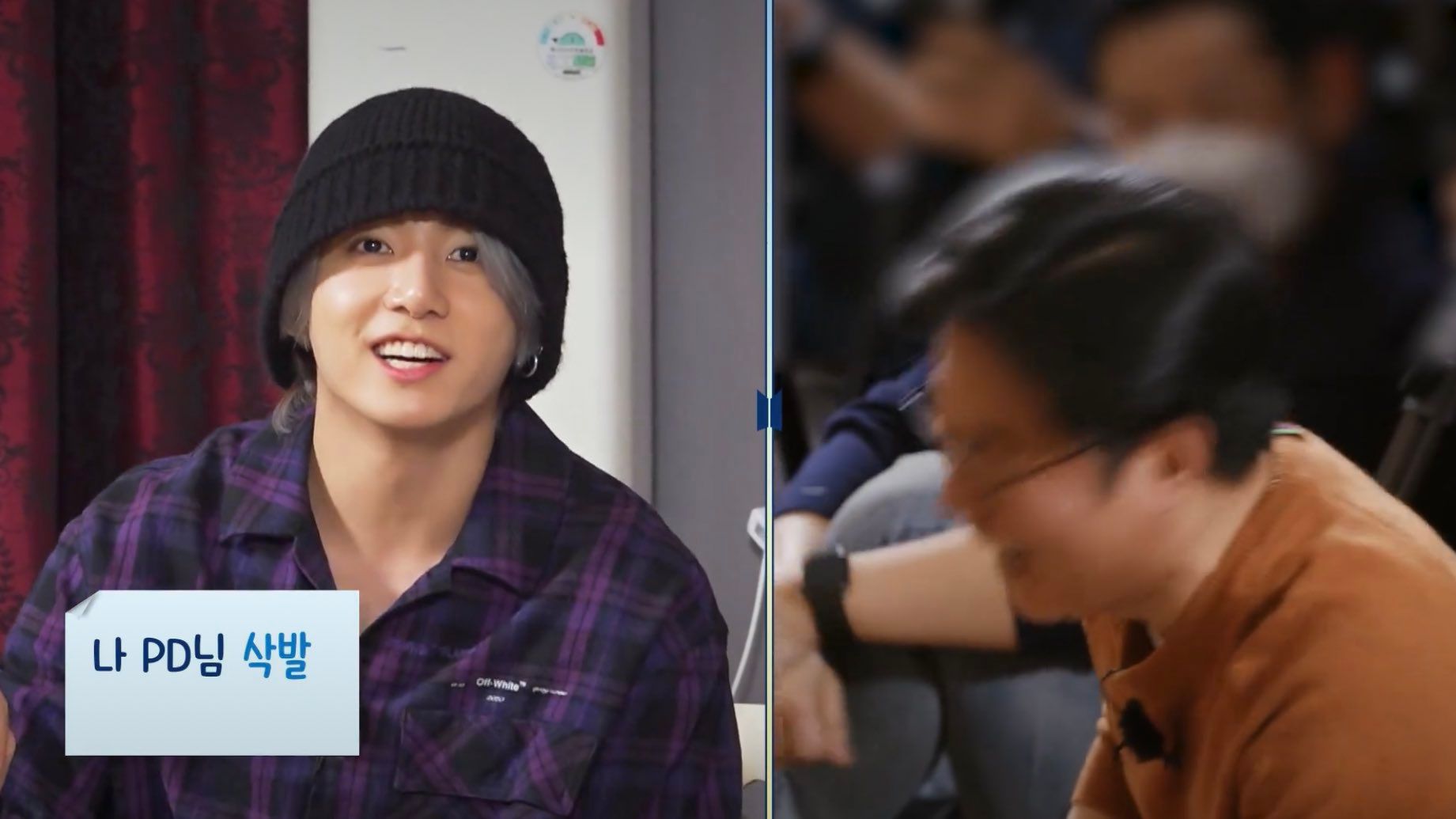 He also proposed for Na Young Seok PD to shave his head and try a mohawk. 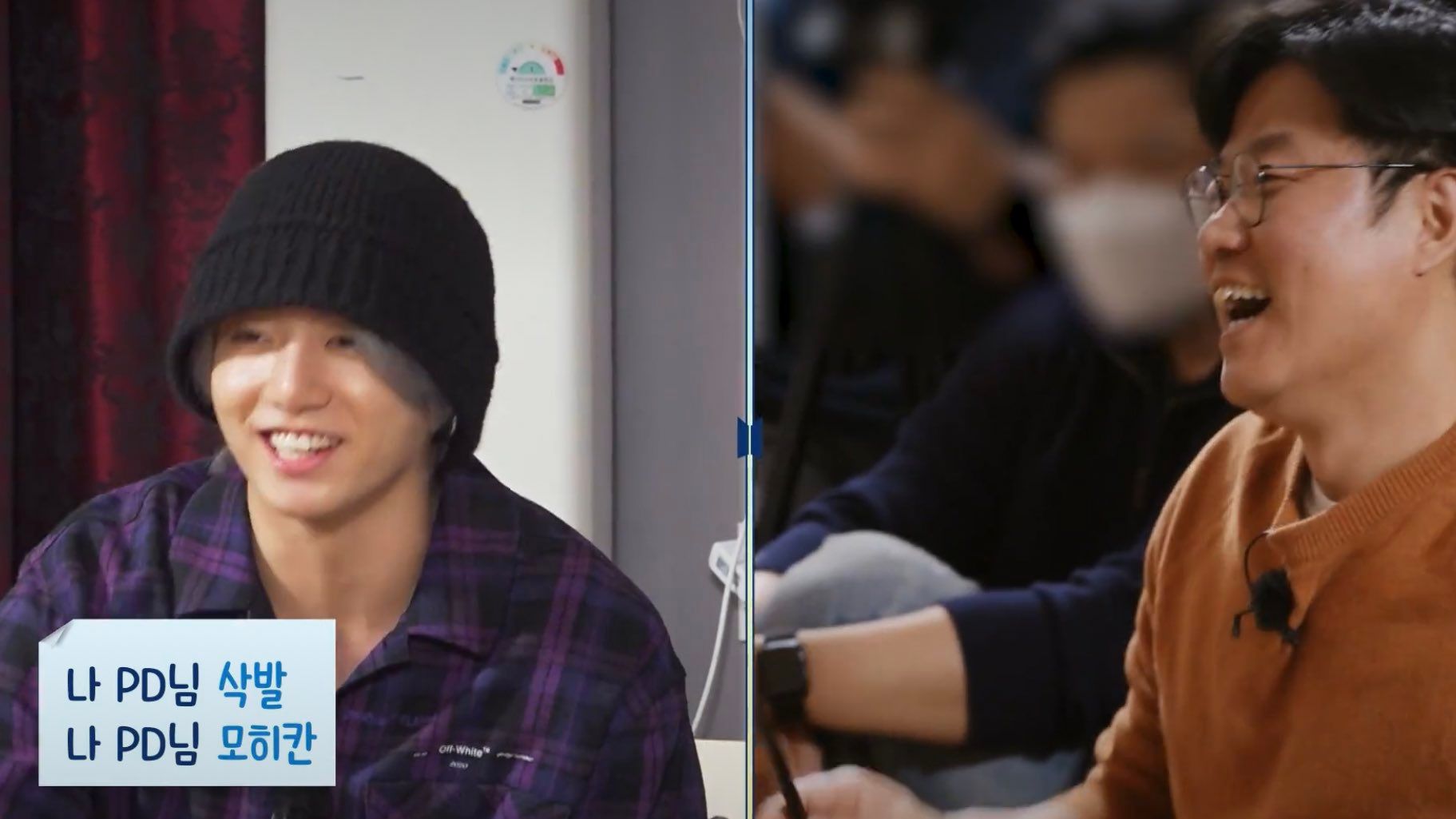 Na Young Seok PD could only laugh in pain. Fortunately for him, Jungkook did not win and his hair was safe. Lowkey, we were kind of rooting for it just because Jungkook looked so excited. Catch the clip below!