From the many tattoos that cover his hand and arm, BTS‘s Jungkook keeps fans on their toes because no one ever knows when a new one will pop up. That’s what happened in the latest episode of Run BTS!.

In episode 114, fans noticed something different about Jungkook’s tattoos on the underside of his arm. It no longer looked the same as it did before when there was writing beneath a lightly shaded flower. 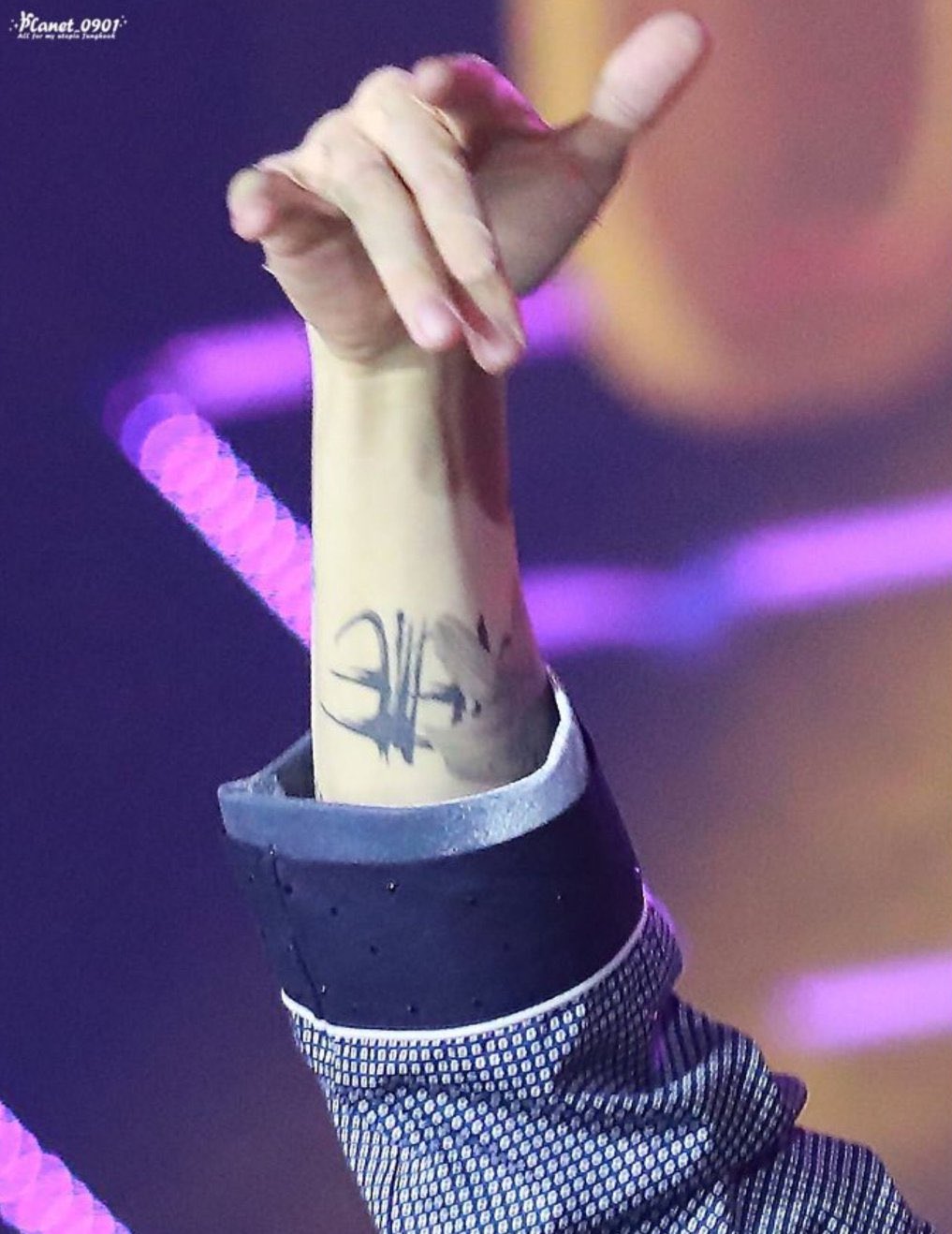 When Jungkook lifted both of his hands into the air, there was a new addition to his growing tattoo sleeve. Since he was sitting rather far away, fans zoomed in for a closer look at the mysterious tattoo.

From the dark shape in the center and the way everything around it flared out, it appeared to be a lung surrounded by tree branches to some. To others, it even looked like a butterfly from far away. One thing was for certain.

After catching a glimpse of his new tattoo piece, ARMYs wanted a better look to see it at its full potential.

Let me just put these on pic.twitter.com/TkYMZRcLbC

Now what is that? Are those scales? Dragon? Snake? Armadillo? It’s hella cool tho pic.twitter.com/RwI48bKXdi

Whatever the tattoo happens to be, everyone will be waiting to get a closer look. What do you think it is?