BTS first revealed their personality types during BTS Festa back in 2017, and Jungkook‘s type was INFP, the “Mediator” type. Of course, Jungkook was just 20 years old at the time, and he’s grown up a lot since then. So, it’s no surprise that the 23-year-old got a whole new personality type when he retook the test today—and this one suits him so much better.

In a new Weverse post, Jungkook told fans his personality type is now ISFP-A, also known as the “Adventurer” type in English or the “Curious Artist” type in Korean.

Some of the most famous ISFPs in history include Lana Del Rey, Frida Kahlo, and Michael Jackson. Coincidentally, Korean media has named Jungkook “the Michael Jackson of South Korea” on several occasions. 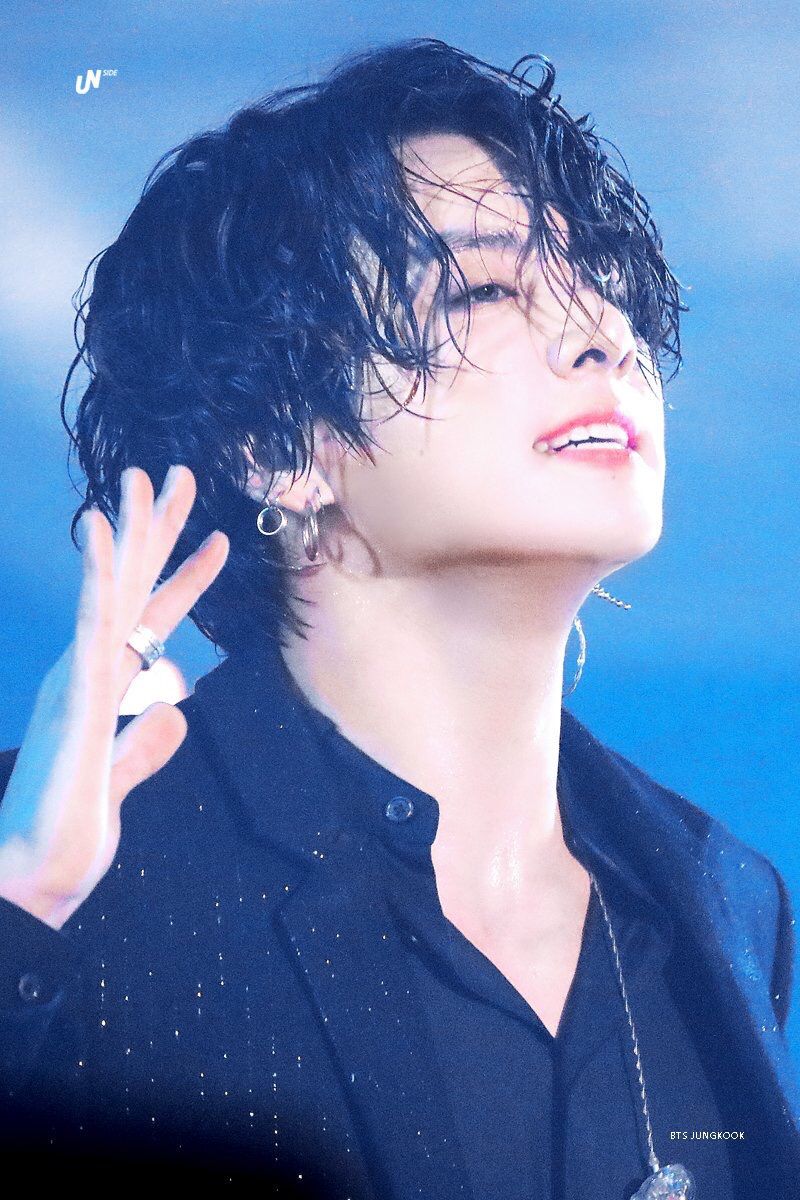 ISFPs are seen as “true artists”, and not just because they’re good at pursuits like painting and music. People with Jungkook’s personality type push social convention through aesthetics, design, and creativity. 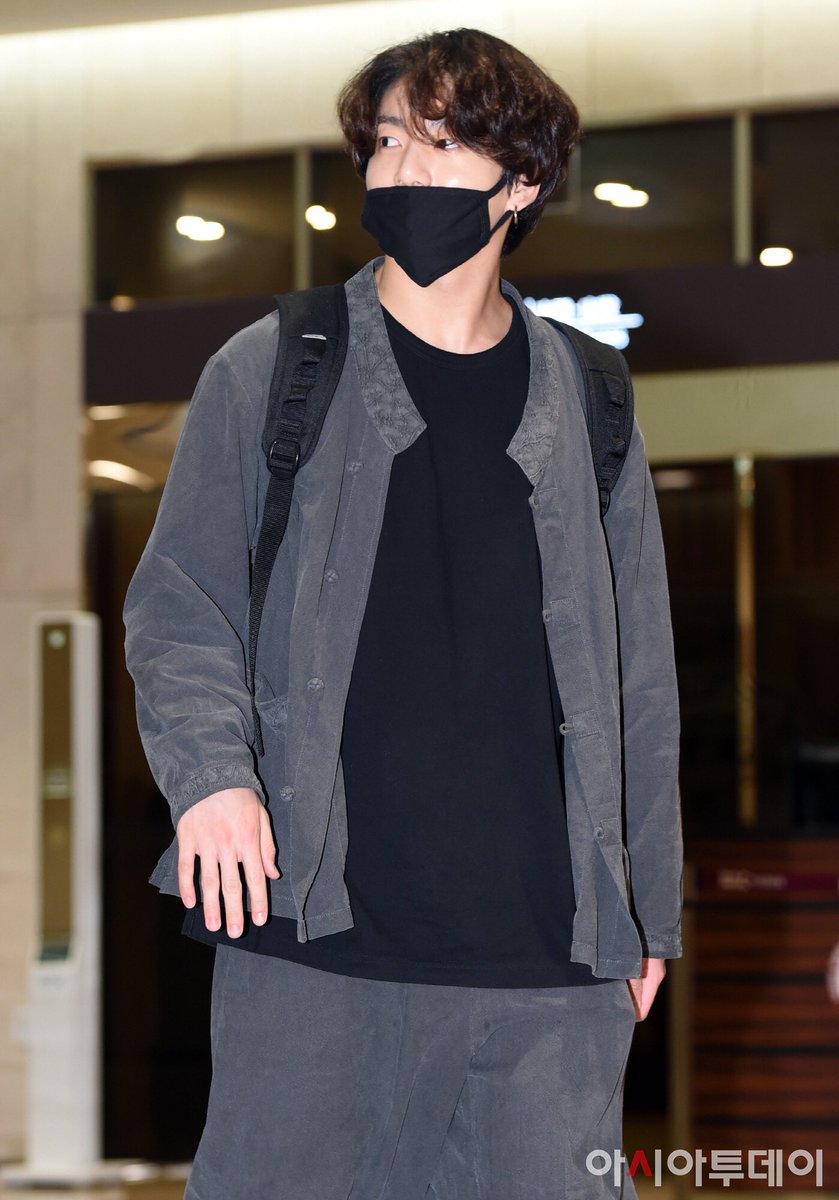 They’re known for being charming, which sums Jungkook up perfectly. Who can resist his warm and welcoming attitude that ISFPs are known for? 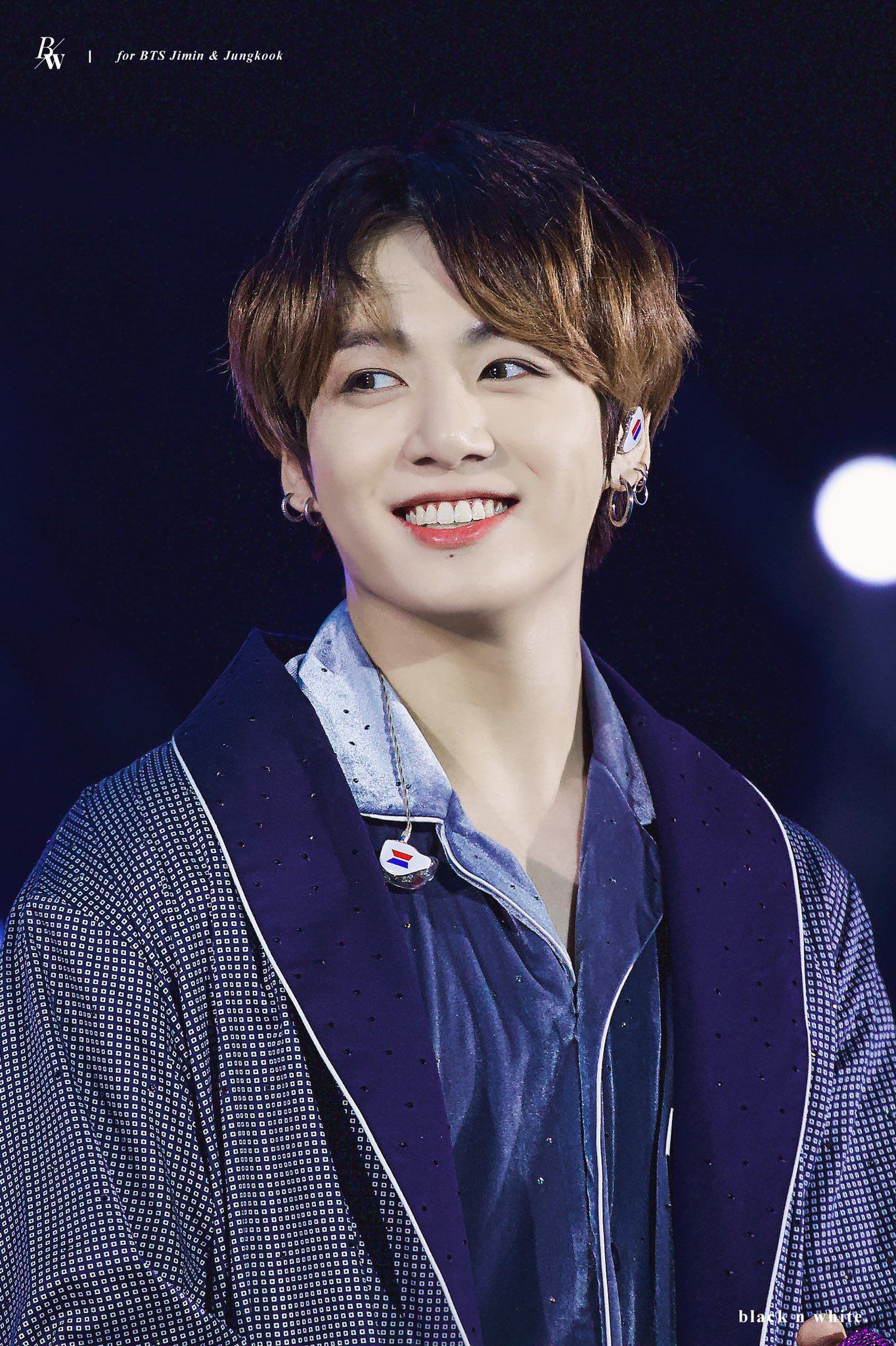 ISFPs also highly sensitive to other people’s emotions. Fans often say call Jungkook an “empath” because of how attuned and sympathetic he is to those around him. Take the I-LAND finale, for example, where Jungkook was seen feeling disheartened for the trainees who didn’t make it into ENHYPEN.

the look on jungkook’s face,,, you can tell how touched he is for those who didn’t make it to the debuting team. he is such a sensitive and empathic person, he really can’t suppress his emotions???? pic.twitter.com/0QkuwpECjZ

On the artistry side, ISFPs can show they’re creativity in numerous ways thanks to their vivid imaginations and insight. That explains why Jungkook is so great at singing, dancing, painting, drawing, photography, and pretty much every creative talent he tries his hand at.

And underneath it all, though ISFPs may be quiet, they’re filled with intense passion that pushes them towards big goals—such as making it big in the music world. As many ARMYs know, one of Jungkook’s most famous and poignant quotes was, “I’d rather die than to live without passion“. 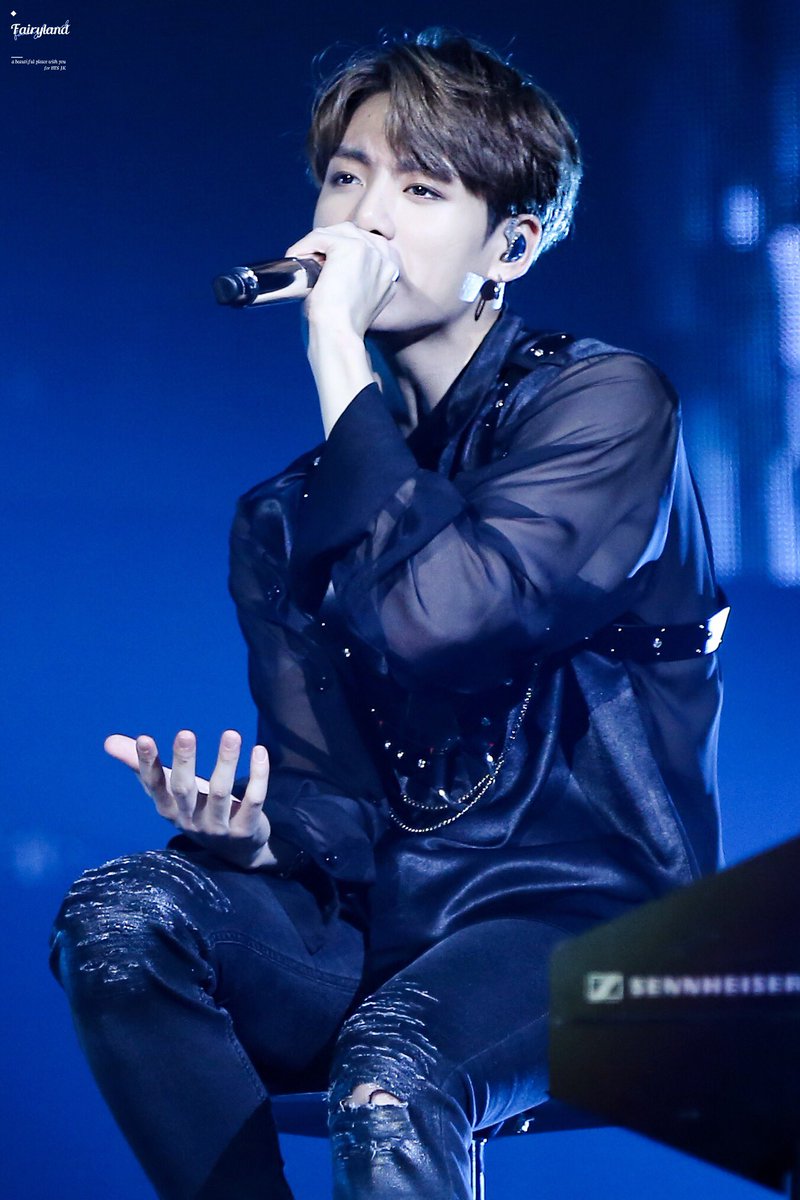 From creativity and passion to charm and selflessness, Jungkook’s new ISFP-A personality type shows what a truly amazing person he is.