ARMY can recognize BTS‘s Jungkook any place, any time, but sometimes he can’t recognize himself! 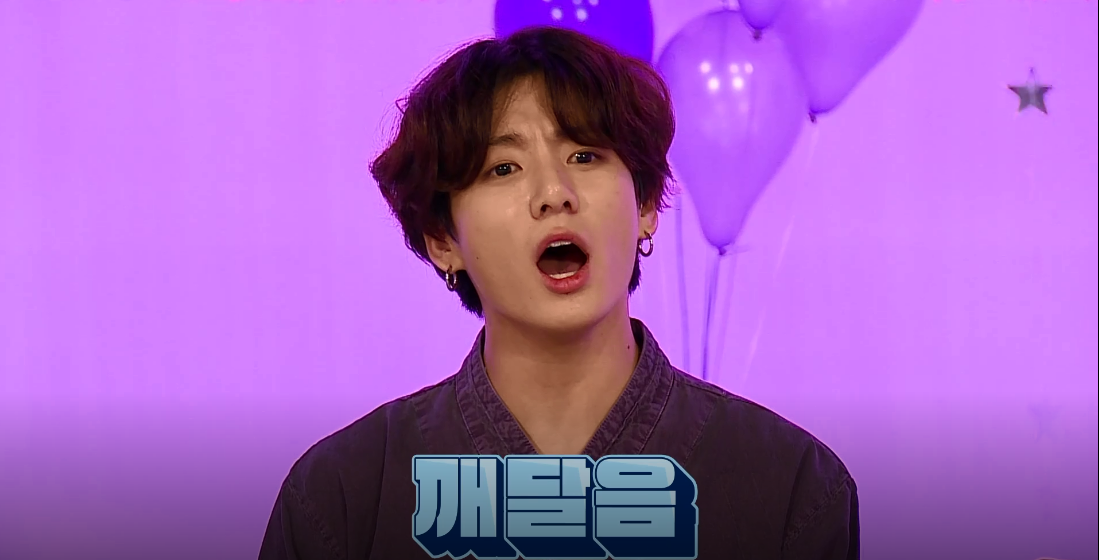 The most recent example happened on Run BTS!. In Episode 98, BTS continued their pajama party with ASMR, chaotic karaoke, and a round of “guess that member”. To score points, BTS had to correctly guess who each of these mystery silhouettes belonged to, plus which music video it is from. 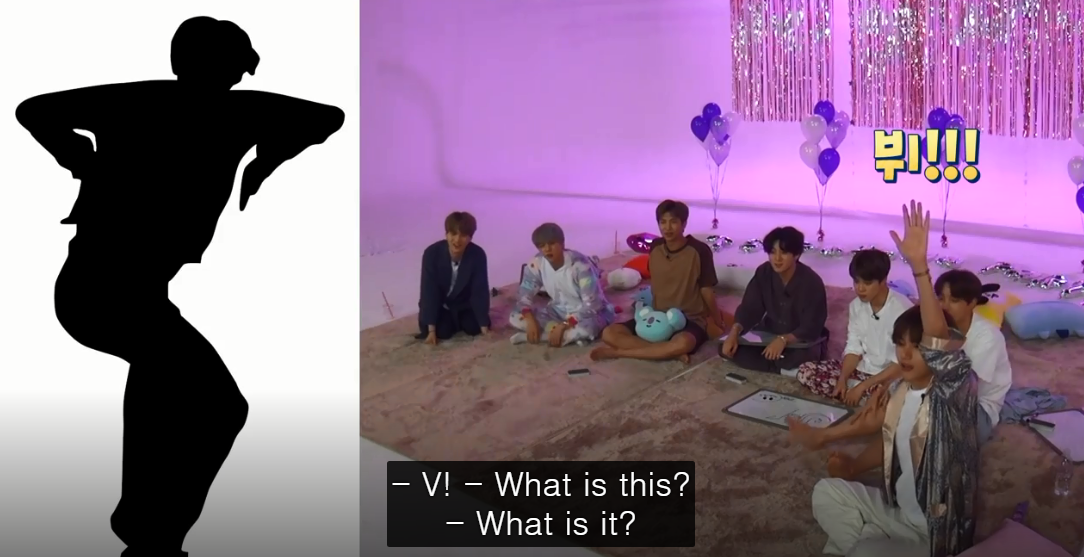 Jungkook, aka RM‘s #1 Fan, had no trouble guessing this silhouette. 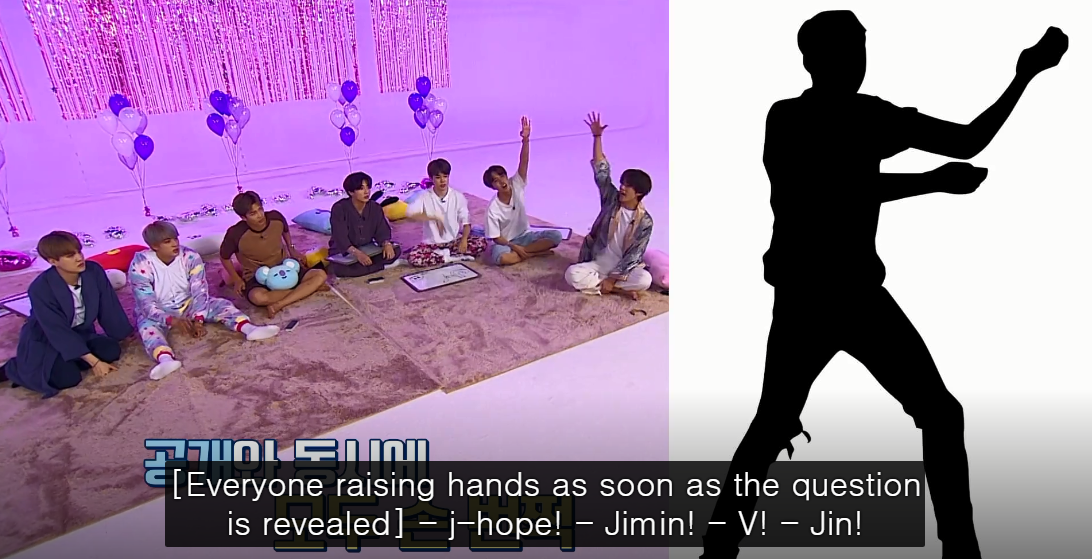 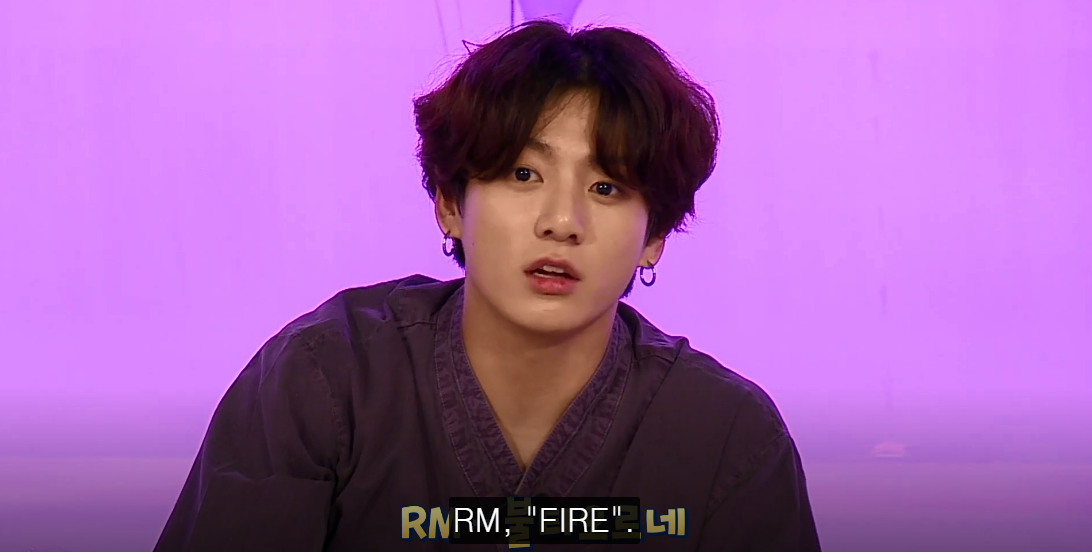 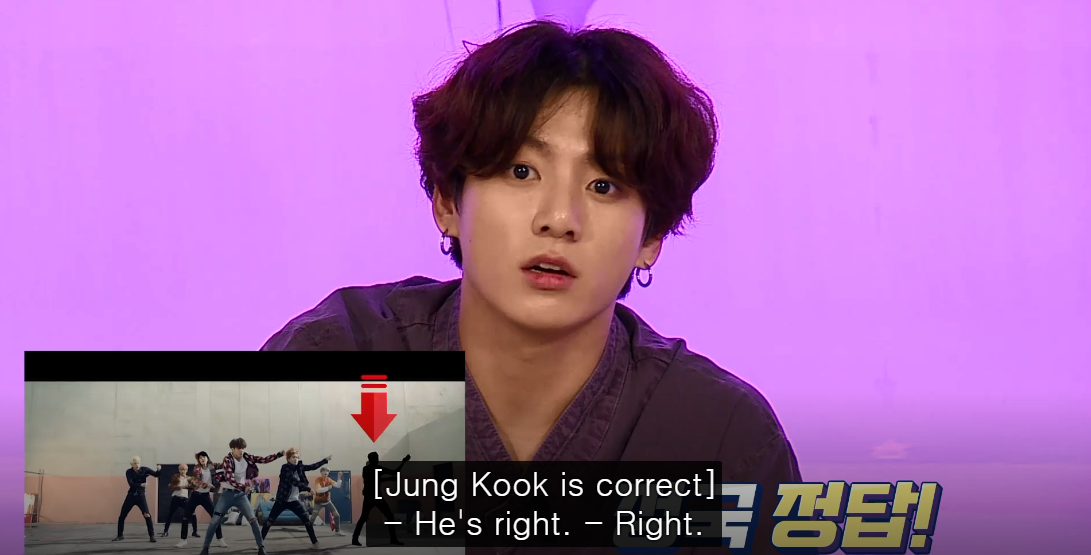 He had much more trouble guessing his own! Jungkook, like many of his members, was convinced that this silhouette belonged to RM. 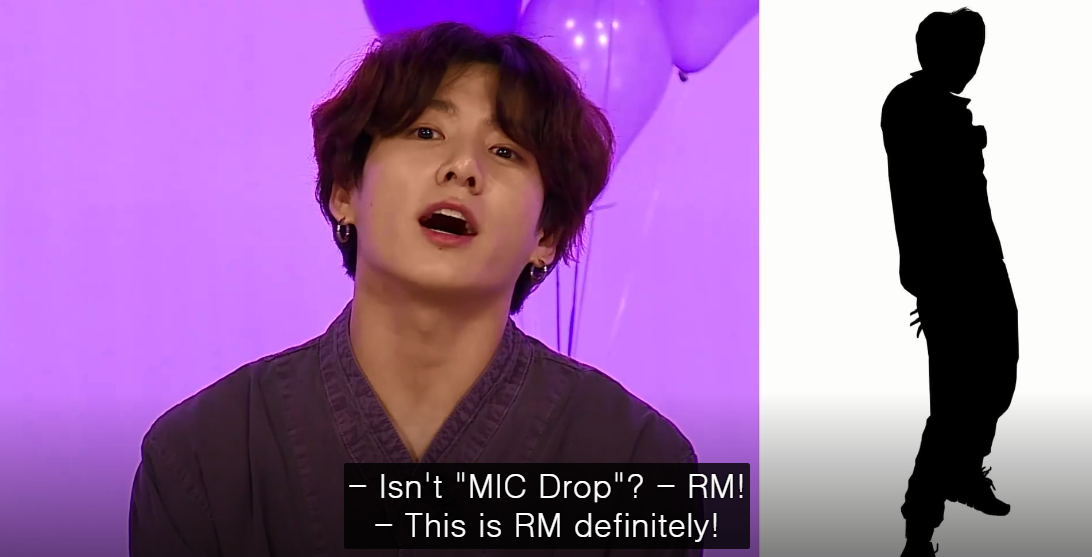 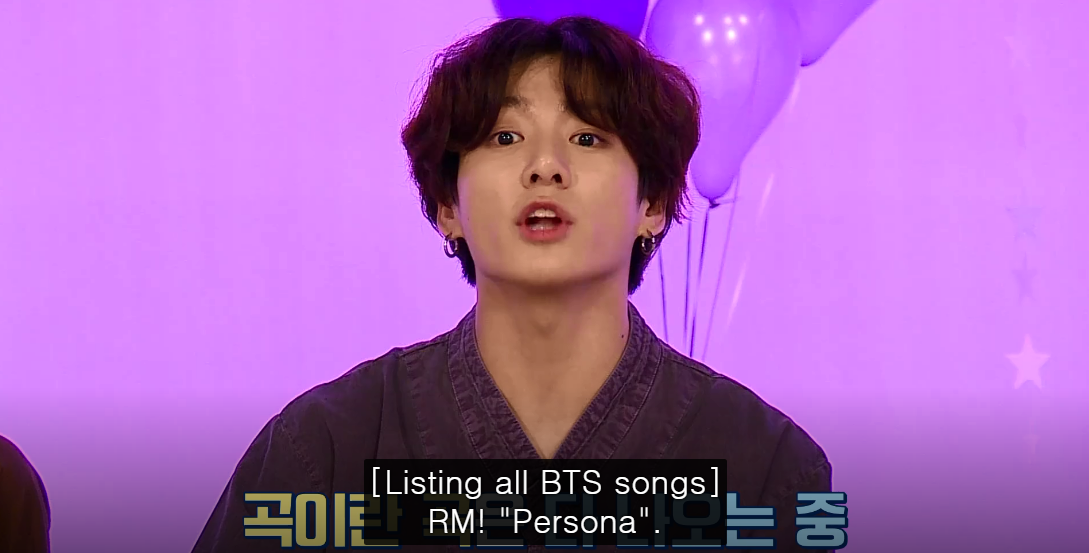 At one point, RM even guessed “Jungkook”… 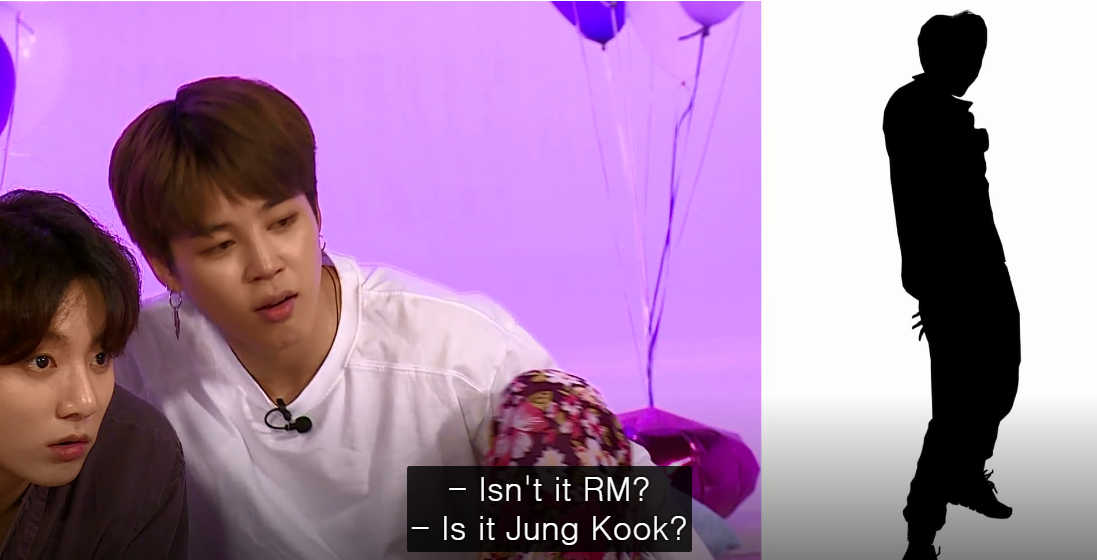 …but V and J-Hope shot him down! 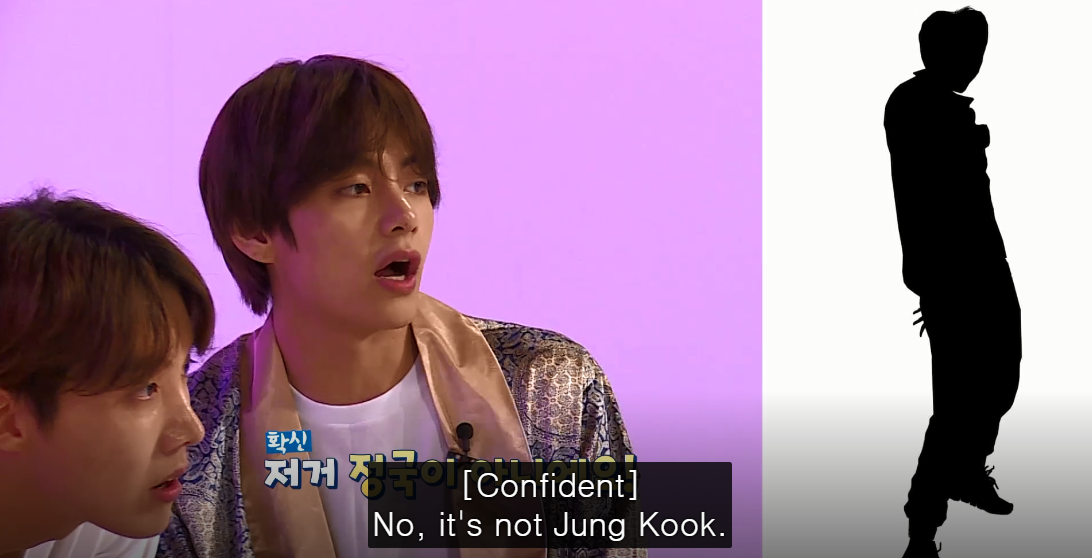 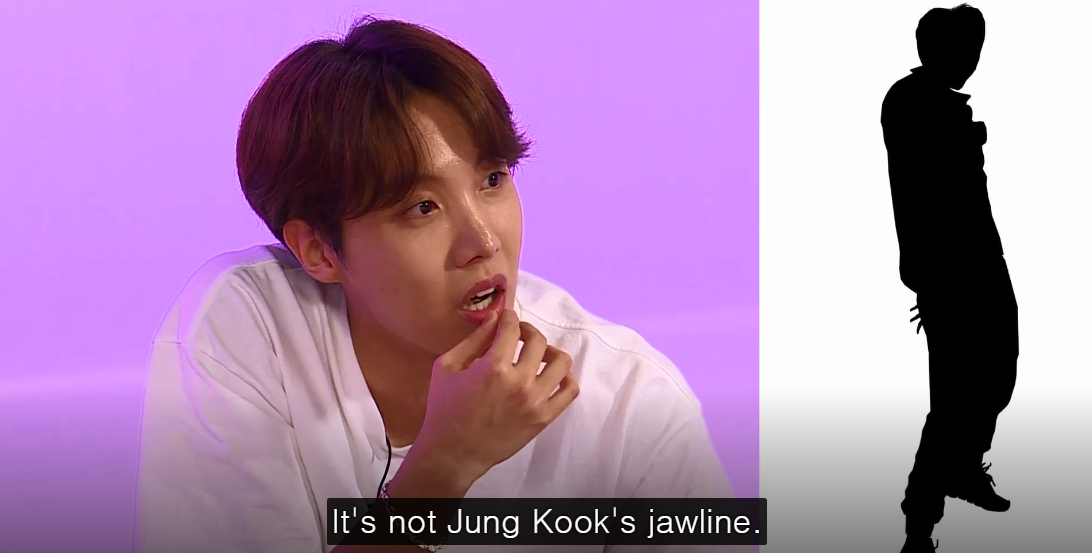 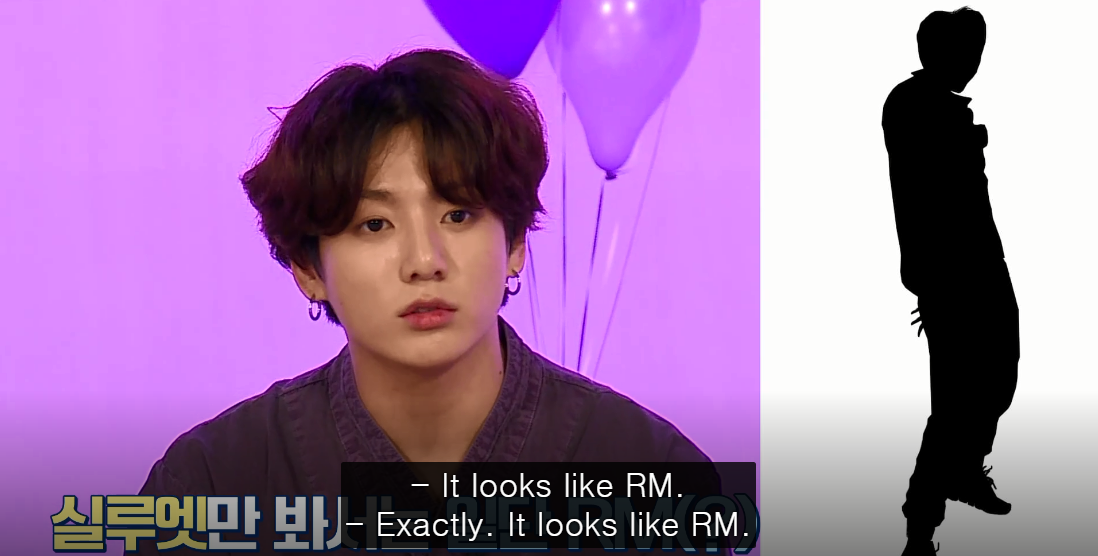 When RM guessed the correct answer (Jungkook in “IDOL” MV), Jungkook was shocked! That’s him? Really? 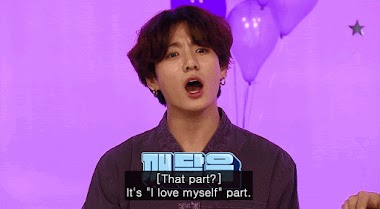 This isn’t the first time Jungkook has taken himself by surprise. At the 2019 KBS‘s Gayo Daechukje (Song Festival), an advertisement with BTS’s “Euphoria” played in the background. 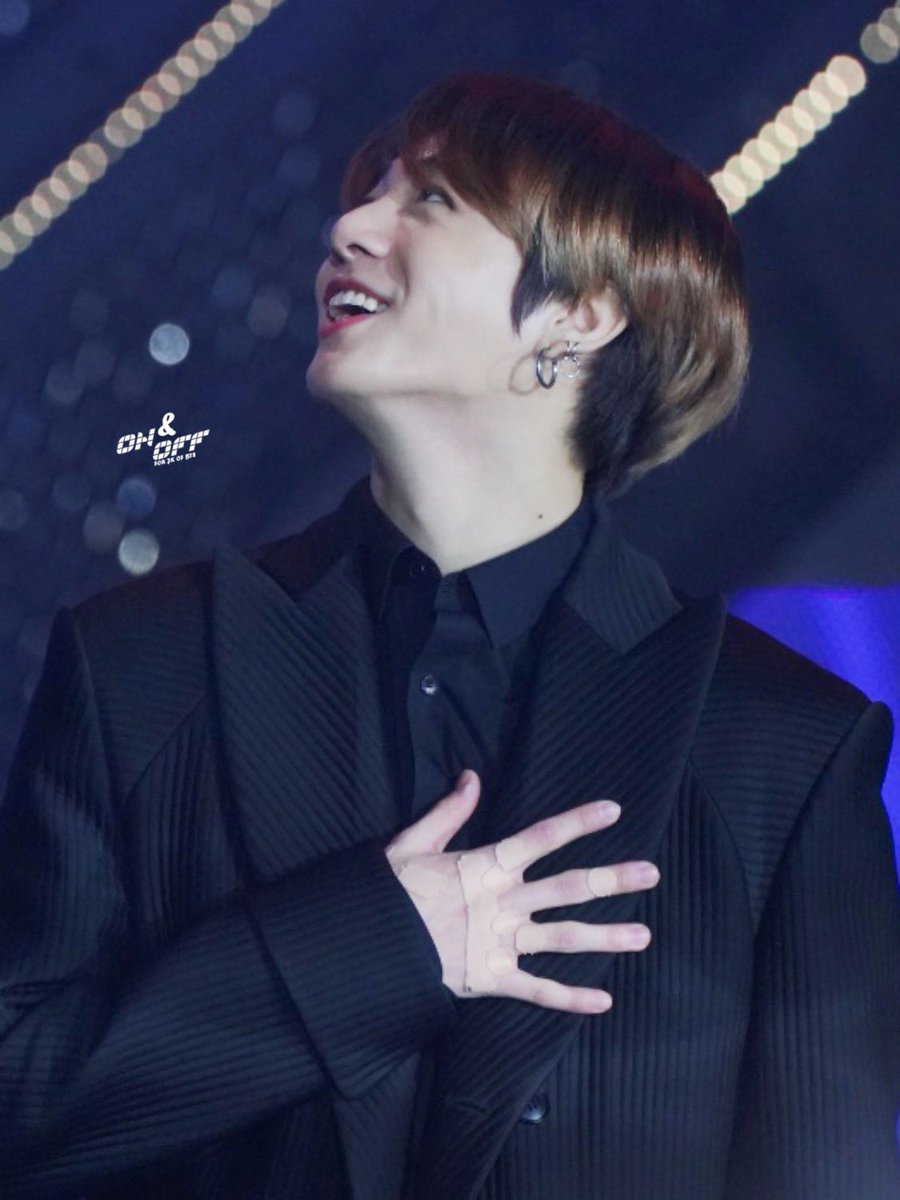 Jungkook listened to the voice, not realizing it was his own. 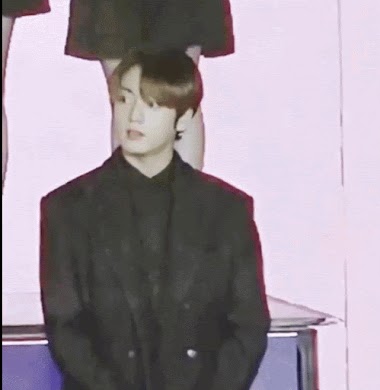 When he finally recognized himself, his reaction was priceless. 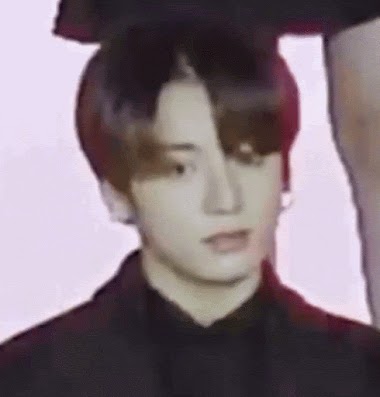 It must have been difficult to hear anything over ARMY’s cheering!

jungkook reacting to euphoria being played at the kbs gayo is sending me pic.twitter.com/hu4AdI7PFs

While we’re all patiently awaiting the next chapter of this saga, find out what else happened on Run BTS!