BTS‘s Jungkook treated fans with an online broadcast just a few weeks after his previous one. It was over an hour long and filled with fun conversations and song covers.

Several parts about it made ARMYs’ hearts pound uncontrollably. Check them out below!

First up, Jungkook’s hair was one of the best surprises. He’s been dying it multiple times these past few months, but his favorite look is his newest mint-chocolate shade!

don't tell me every month he will dye his hair pic.twitter.com/RDvQzX4tVr

It perfectly matches his gorgeous visuals, and he loves it as well!

I think this is the best one. This is better. A little cool tone. 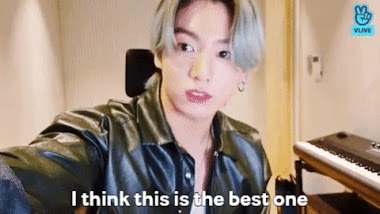 His tattoos also peaked through his jacket multiple times…and they were a sight to behold. Jungkook is popular for having many designs snake over his forearms and fingers, and he’s not shy to show them off!

With a leather jacket and smirk, he was the bad boy of everyone’s dreams. 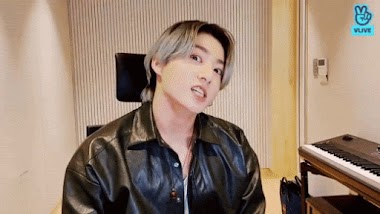 What made this online broadcast even more special was Jungkook’s covers of multiple songs. His sweet singing voice reminded ARMYs that he’s a main vocalist for a reason.

You could practically sleep to his voice at night thanks to how soothing it is!

Lastly, the way Jungkook enjoyed the session was the best thing about it. He smiled throughout the show, often read fan comments, and was energetic from start to finish. 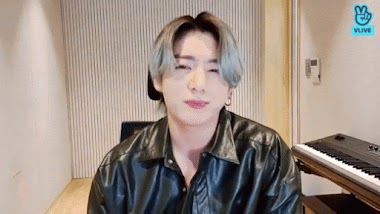 A relaxed Jungkook is the best Jungkook! 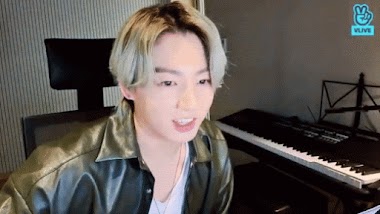 He made ARMYs happy, alright! 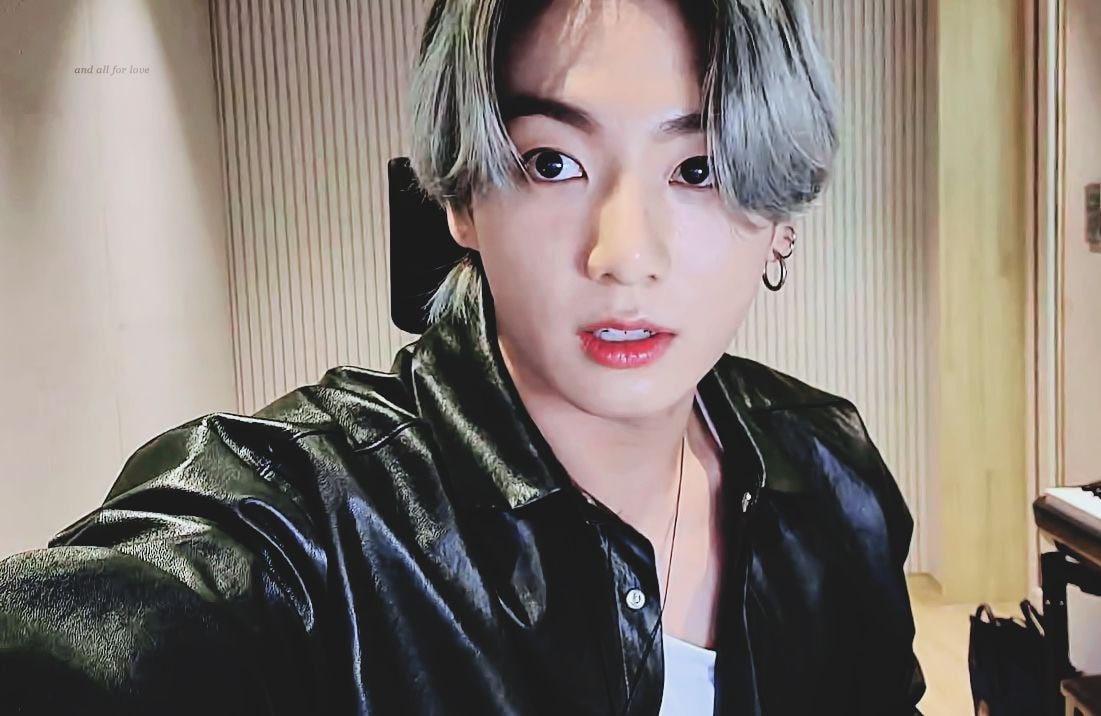