In one of the submitted netizen comments, a fan revealed how she was influenced by BTS’s Jungkook.

Jungkook’s tattoo: I always thought that I’m conservative, but when I saw Jungkook’s tattoos showing his beliefs since childhood and himself, my idea about tattoos changed a lot.

The artists agreed that he has eye-catching designs that put a twist on blackwork art which is known for its bold black ink. 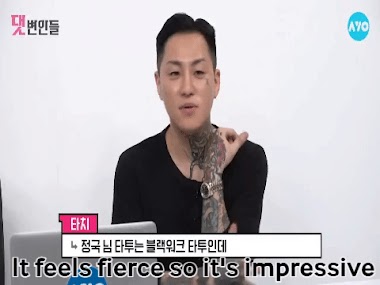 Jungkook’s tattoo is a blackwork tattoo but there’s one color in it as the point. It feels fierce so it’s impressive. For his hands, every tattoo has a different meaning.

Besides being pleasing to the eye, they were meaningful as well. Jungkook chose a font for the tattoo “ARMY” where the letter “A” could also be read as “V,” and he added a “J” on top of it. It represented the initials of every BTS member and was an ode to their fandom. 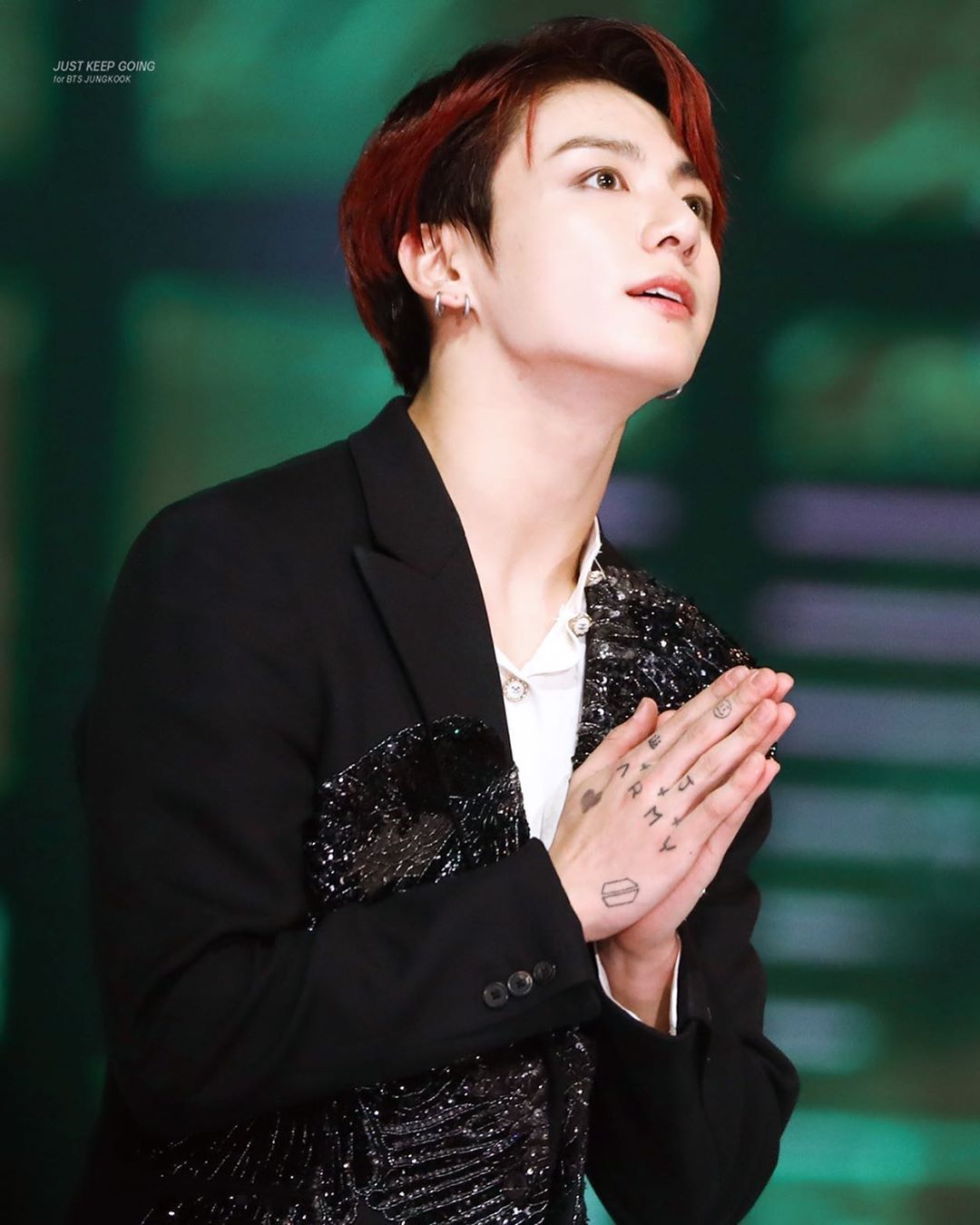 After complimenting his style, the tattoo artists shared how grateful they are to Jungkook. Because he wears his tattoos confidently, he influences his fans to be more accepting of the art. 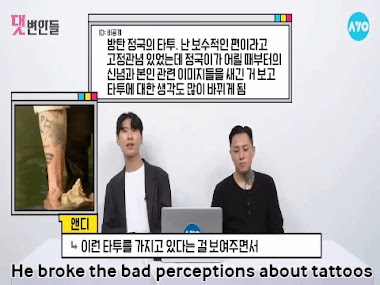 By showing that he has a tattoo, he broke the bad perceptions about tattoos.

Just by being himself, Jungkook contributed to removing the South Korean “gangster” stigma behind tattoos. 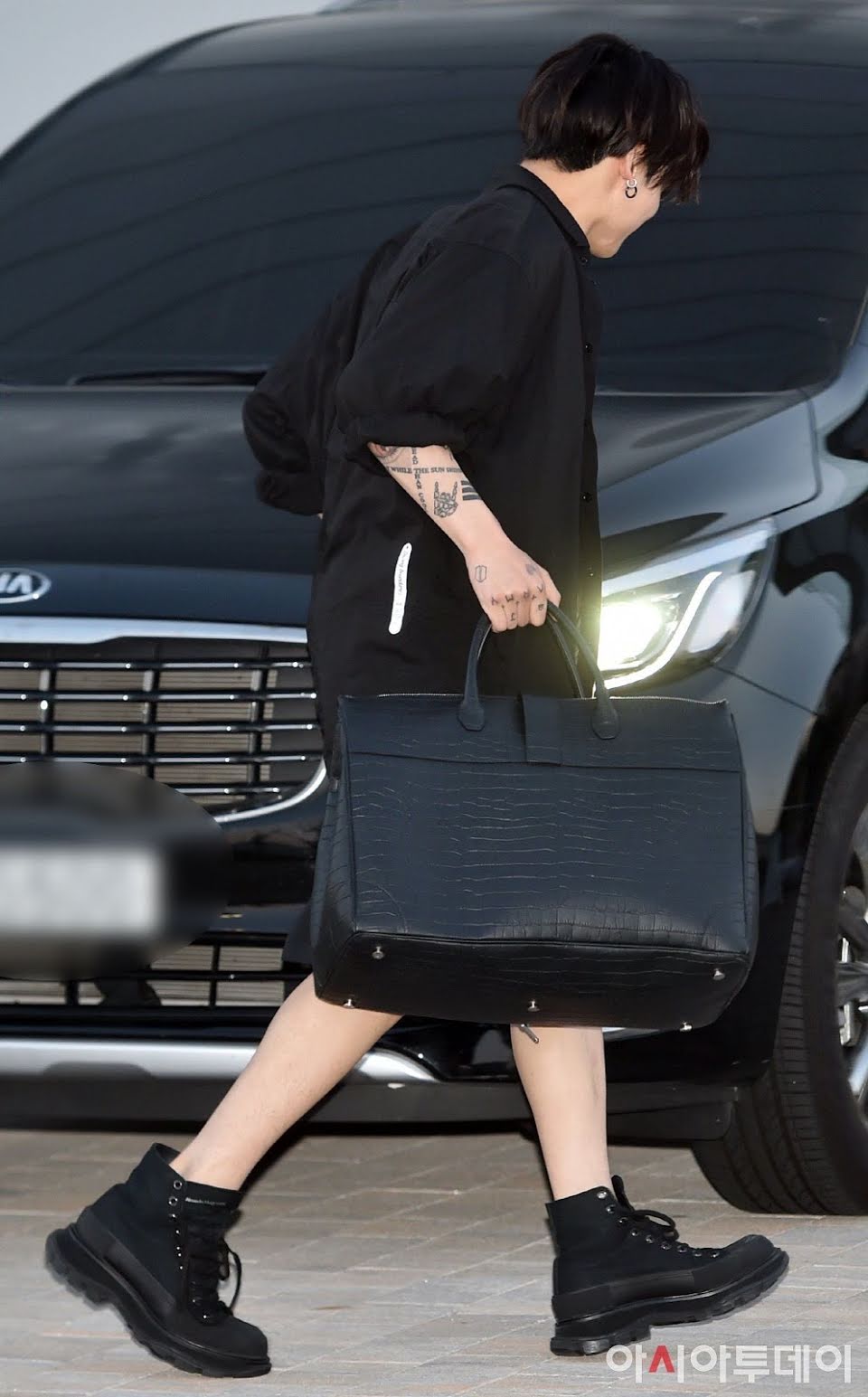 Andy ended with a sweet message of gratitude: “Thank you, Jungkook.” 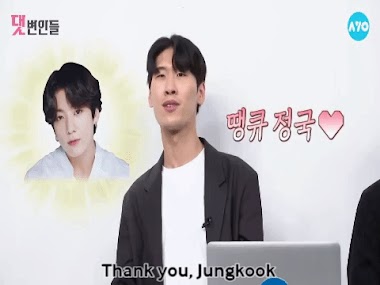