Back in 2016, on his 20th birthday, BTS‘s Jungkook gave a very special answer in a speech. When asked for the age he was looking forward to the most, Jungkook replied that he was anticipating turning 24, as he was curious as to what he would be doing then. 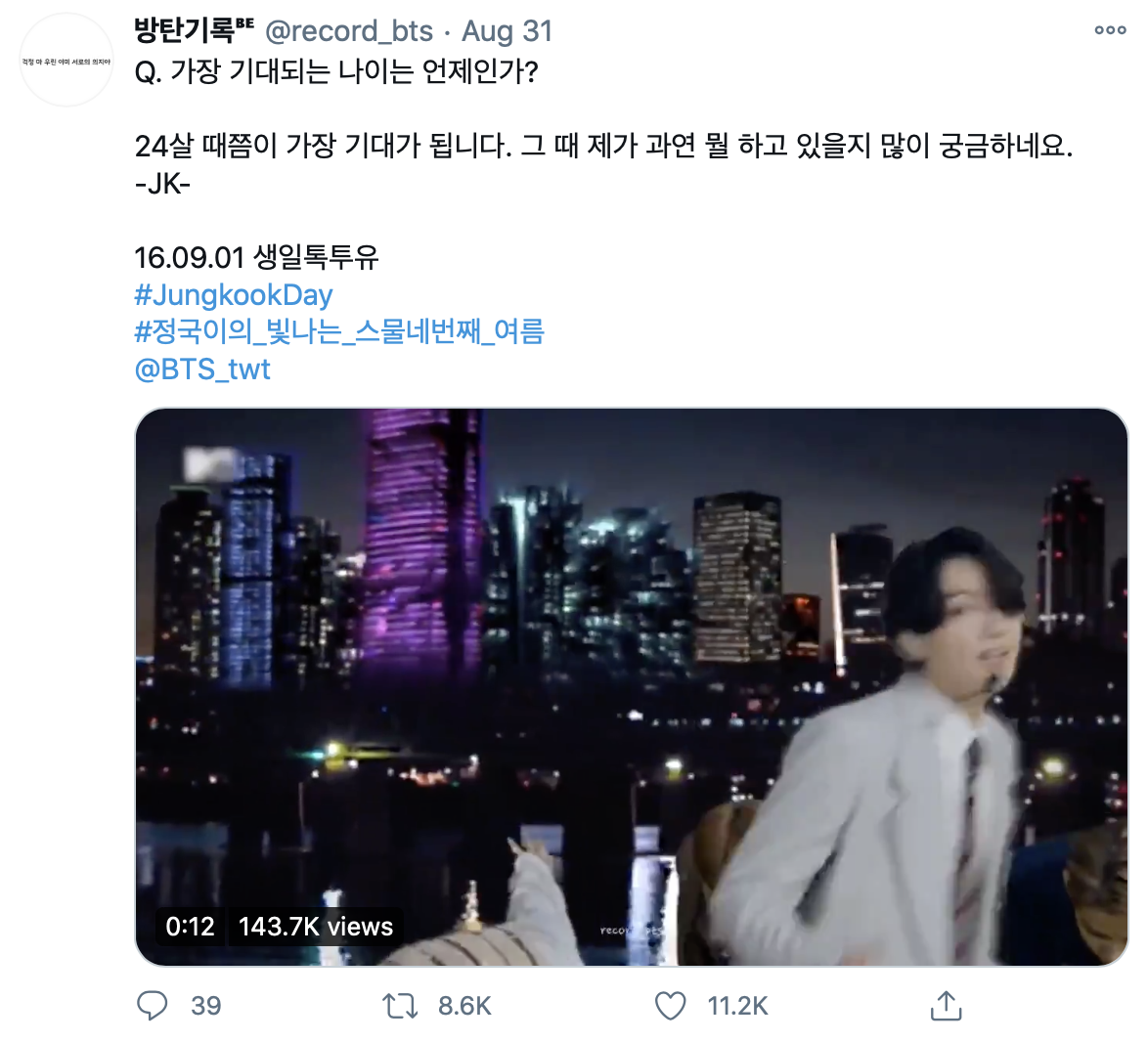 Well, fast forward 4 years later and we have our answer! BTS had hit their first number 1 on the Billboard Hot 100 with “Dynamite”, right on Jungkook’s 24th (Korean age) birthday.

On his 24th birthday, during a live stream, Jungkook also mentioned that now, the age he was looking forward to was his next birthday, at 25! Interestingly enough, BTS has just been nominated for the Grammy’s that will take place in January 2021, the year he turns 25 in Korean age! 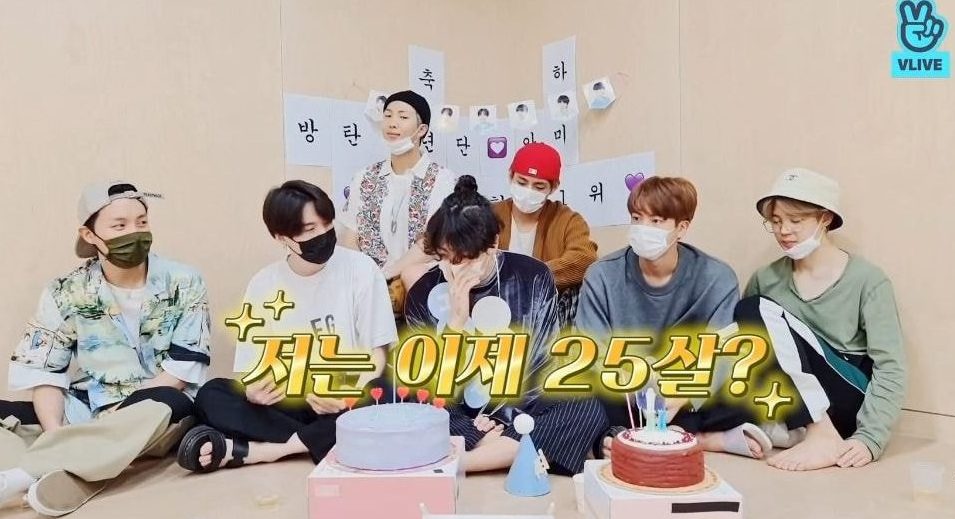 Looks like his words every birthday are prophetic! Not only that, Jungkook’s taemong, the birthing dream his mother had while pregnant with him, was a very special one too. According to Jungkook, she had dreamt of a rain that fell upon a village. Wherever the rain fell, it turned to gold! Befitting of the golden maknae!

What a blessed fate! Congratulations to BTS once again. 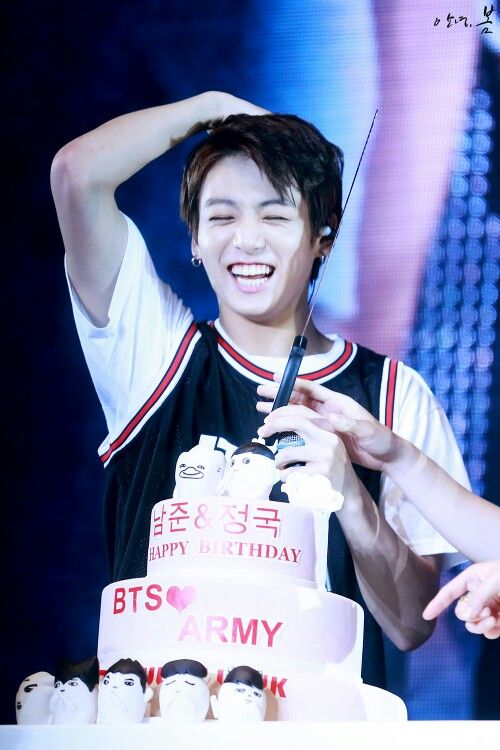