If BTS‘s Jungkook has one weakness, it has to be food! 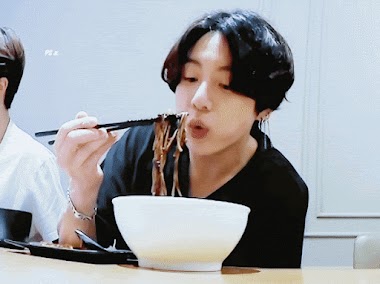 How much does Jungkook love to eat? Well, let’s just say that his idea of a diet is a “chicken detox”. 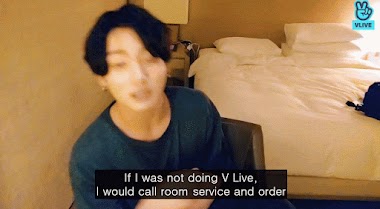 In conclusion, Jungkook x Food is a ship that everybody can get behind, and it’s going strong! While his members were packing for their New Zealand trip in Bon Voyage 4, Jungkook was craving a snack. So, he kicked his diet plans to the curb and secretly cooked ramyeon for one… 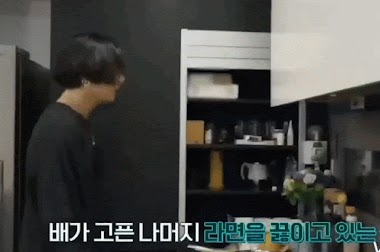 …but he got caught! 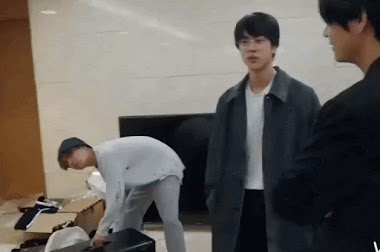 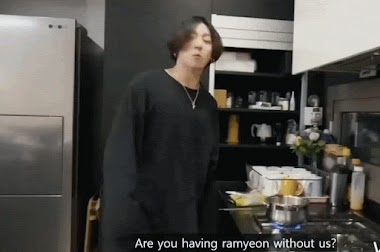 Jungkook insisted that there wasn’t enough ramyeon left to cook more than one serving, but his hyungs didn’t believe him until they checked the cupboards themselves. 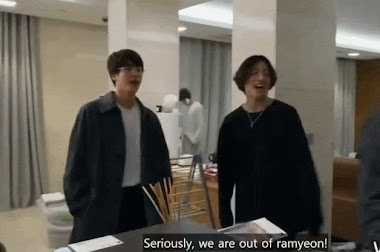 In the end, this hungry bunny had to share! 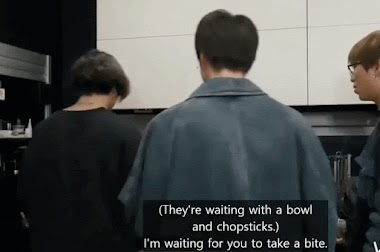 For more from Bon Voyage 4, find out how to respectfully say “no”, Bangtan style.