BTS may be the hottest celebrities in the world right now, but they didn’t always hold that title. They were once rookies in the music scene, working their way up from the bottom.

On December 18, BTS featured in a video with Vanity Fair, where they discussed the highlights of their music careers—starting with their first tweet on December 17, 2012. 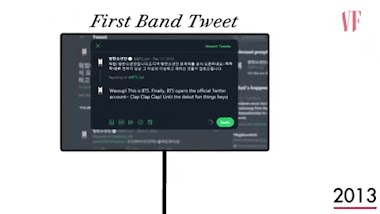 The moment they saw the tweet, they were transported to the past and filled with nostalgia.

J-Hope turned to leader RM and excitedly asked if he was the one who wrote it, “Do you even remember who tweeted this? Was it you, RM?” RM replied that they were most likely told what to write. 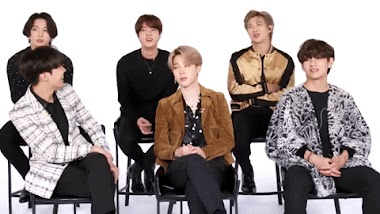 Jungkook further explained the tweet, reminiscing on how they had to run their tweets through the company before they could post anything. 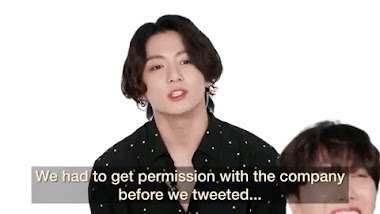 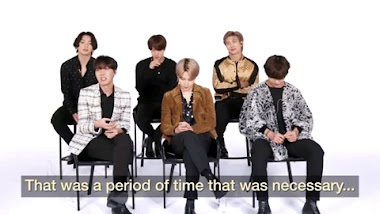 Jungkook recalled feeling like a celebrity for the first time because of it and noted the incredible feeling it gave him, “It felt so great. It was like…’Am I a celebrity now?’” 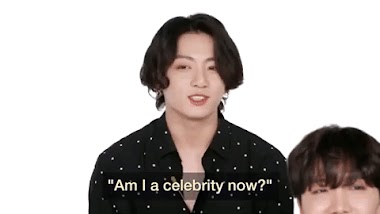 Overall, he called the experience “fascinating”. 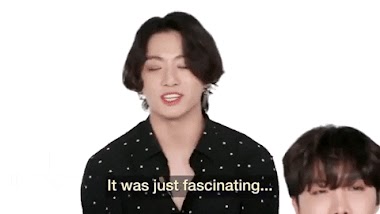 BTS has truly come a long way since then! Hear more of their journey in the full video below.

Spotify Confirms Its Licensing Deal With Kakao M Has Expired, Says It Looks To “Resolve The Situation Soon”

BTS’s Suga Reveals The Genius Process Behind His Songwriting

BTS’s Jin Describes His Vocals With One Word

Spotify Confirms Its Licensing Deal With Kakao M Has Expired, Says It Looks To “Resolve The Situation Soon”