BTS’s Editors Are Exposing Jungkook Stans Just Because They Can

BTS‘s staff knows why Jungkook stans tune into Run BTS! each week. Spoiler alert: It’s not for the sports! 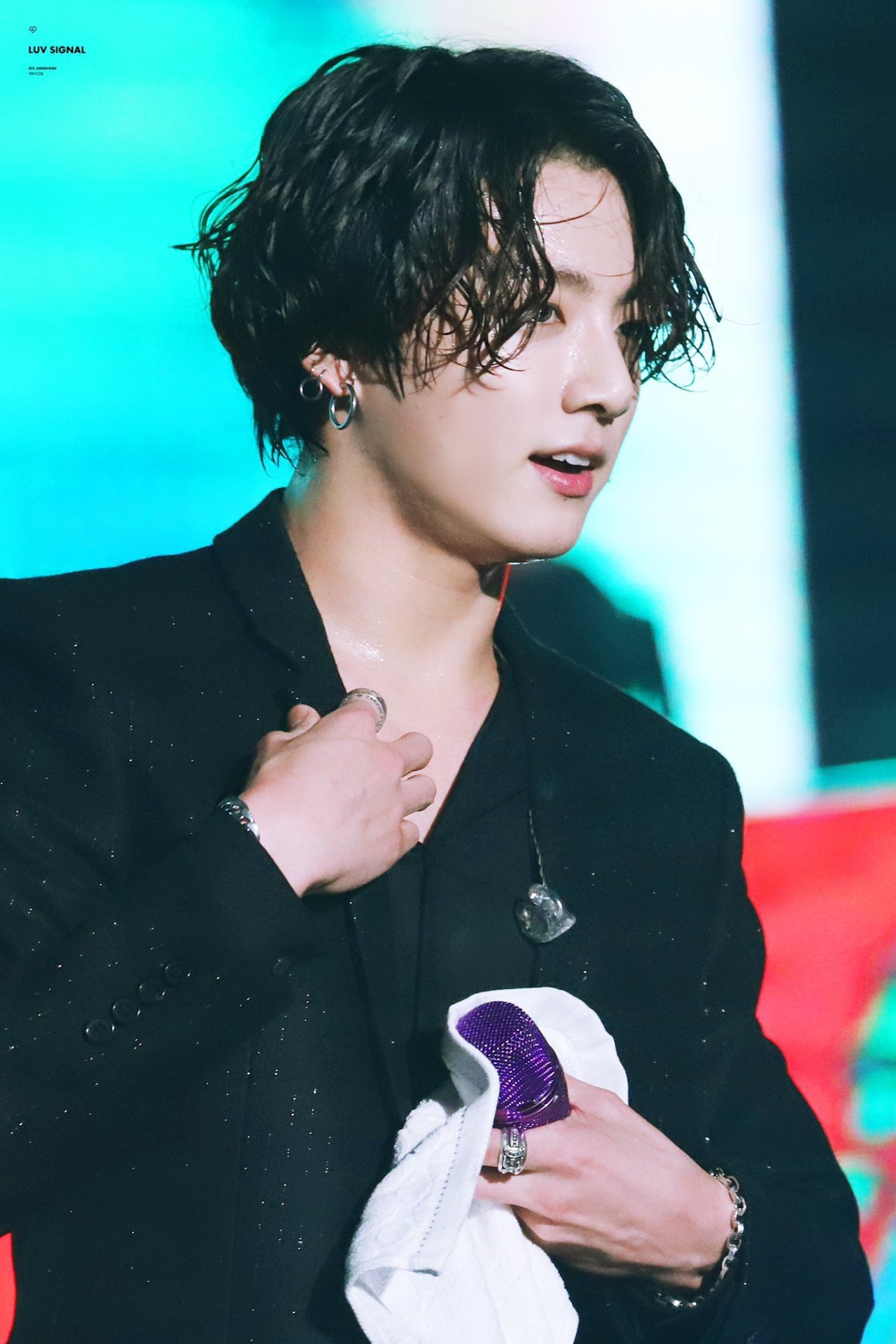 In Episode 129, BTS began training to become princes of tennis. This is one of the long-term ideas the members’ pitched for the show in a previous episode. 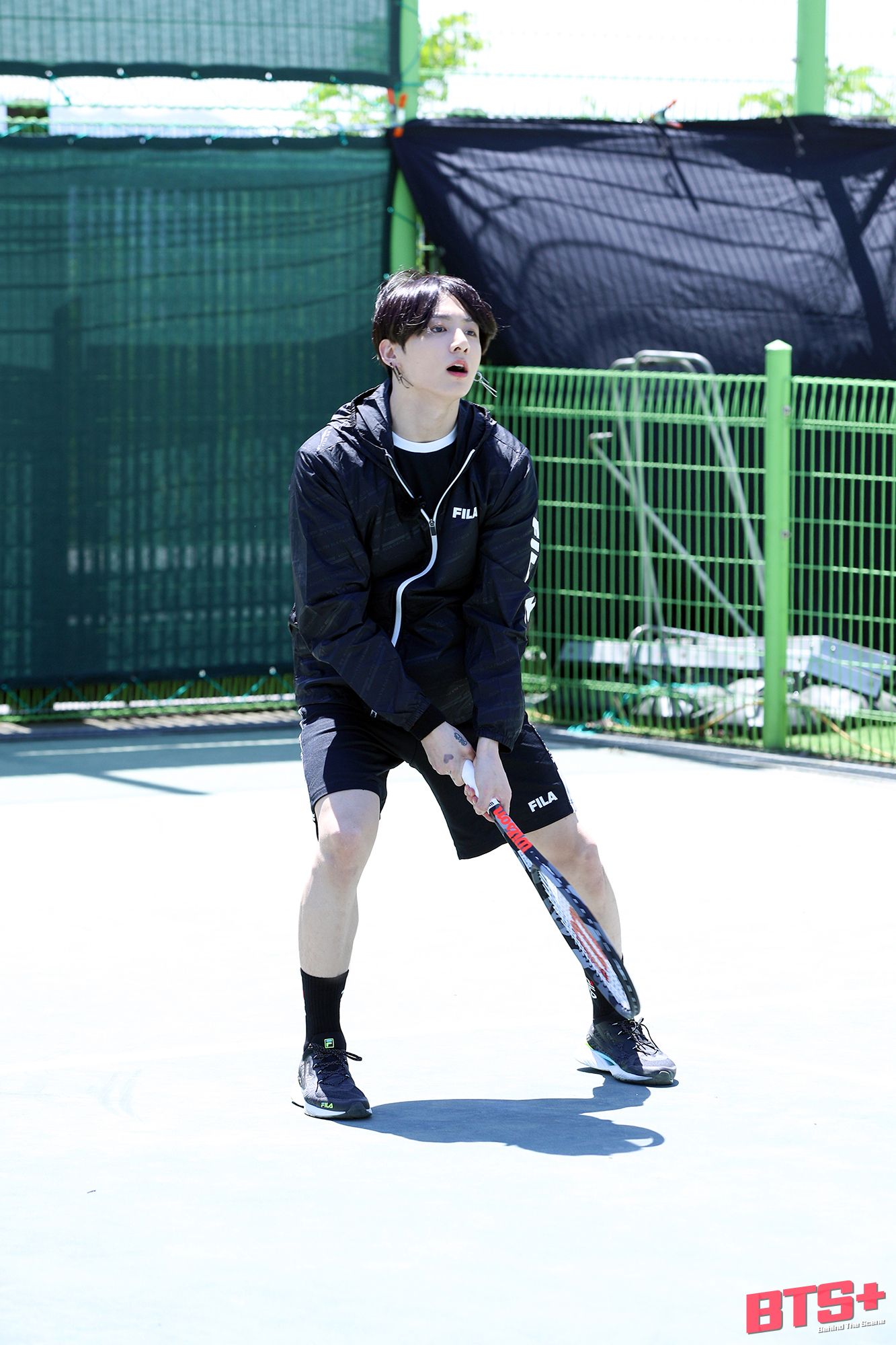 After learning the basics of tennis, such as forehand and backhand swings, BTS paired off to continue their lessons off the court. When Jungkook began working up a sweat, the show’s editors read ARMY’s minds…

…and didn’t hesitate to say what they were thinking!

This isn’t the first time the editors exposed ARMY, and it probably won’t be the last!

“I’m sure you’re not interested in reading our captions, just watch jungkook sweat”