Stop what you’re doing! Shirtless Jungkook is here to ruin your day, and quite possibly the rest of your life. 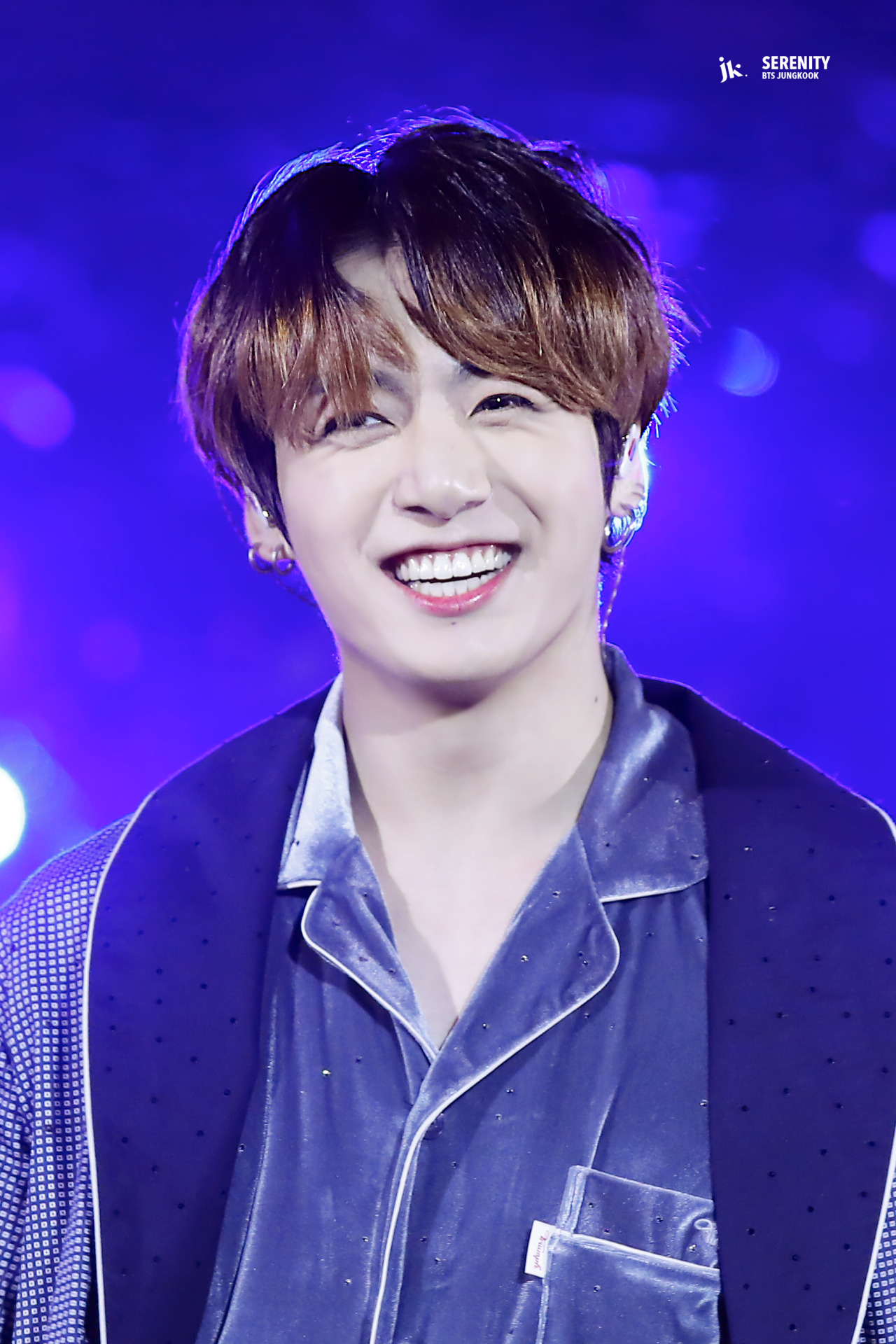 In Episode 97 of Run BTS!, BTS had a pajama party where they played games and Jungkook kicked the stuffing out of RM‘s plushie. 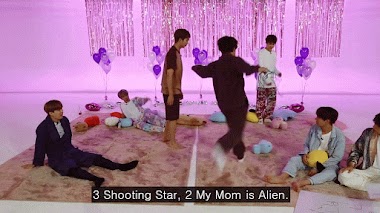 At the beginning of the episode, each member changed into whichever pajamas their paper airplane landed near. Jungkook donned a modern hanbok similar to his airport fashion…but he didn’t keep it on the whole time. 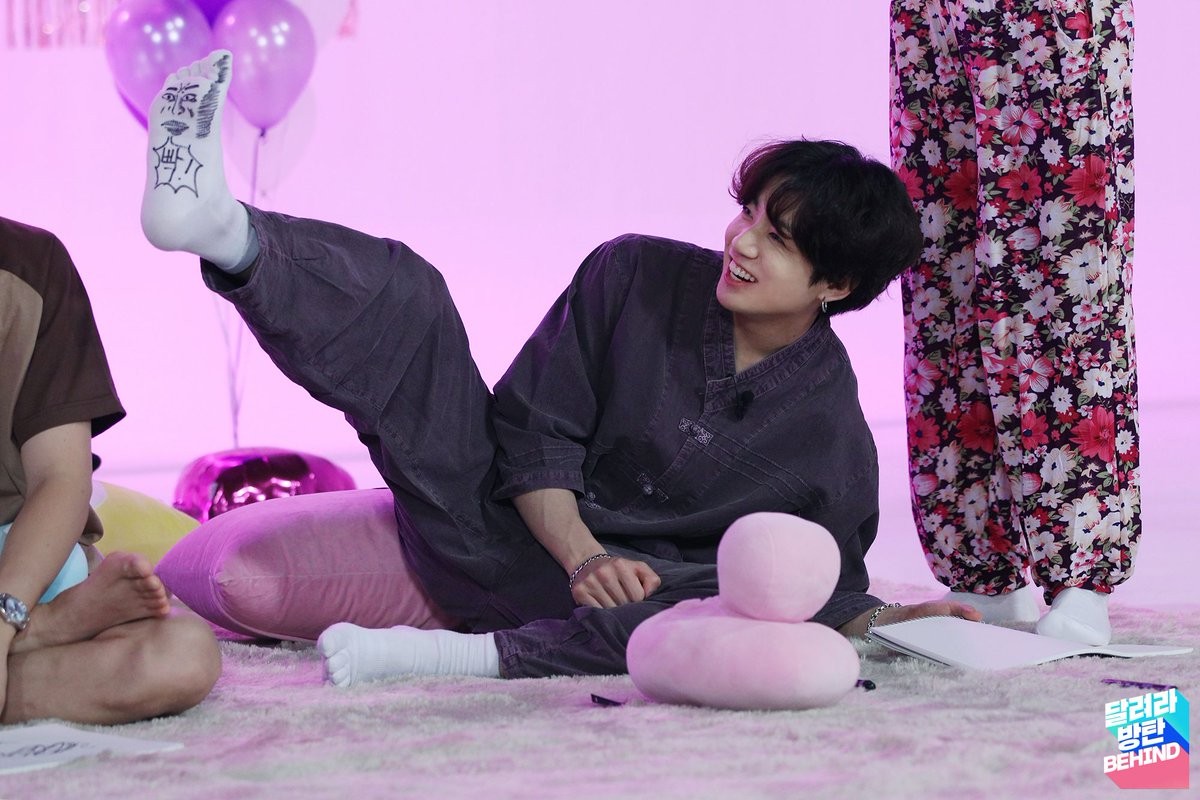 In the episode’s behind the scenes, Jungkook strips down on set. As his members “whoa” and “wow” at his physique… 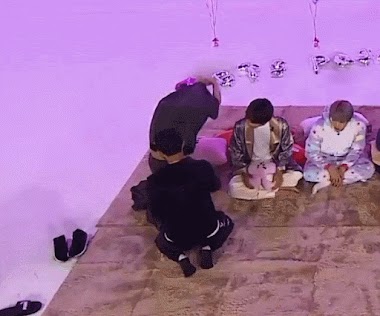 …and V reaches out to touch it… 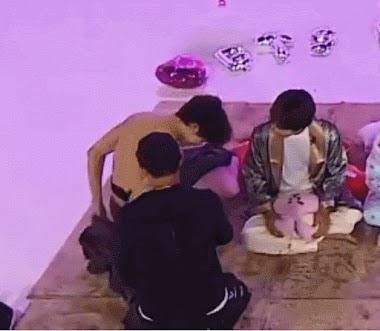 …Jin can be heard shouting to the staff, “Jungkook is stripping, please film this!” 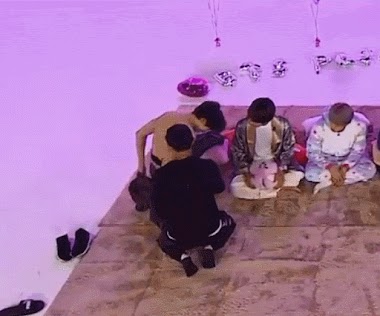 As always, he has ARMY’s best interests at heart! 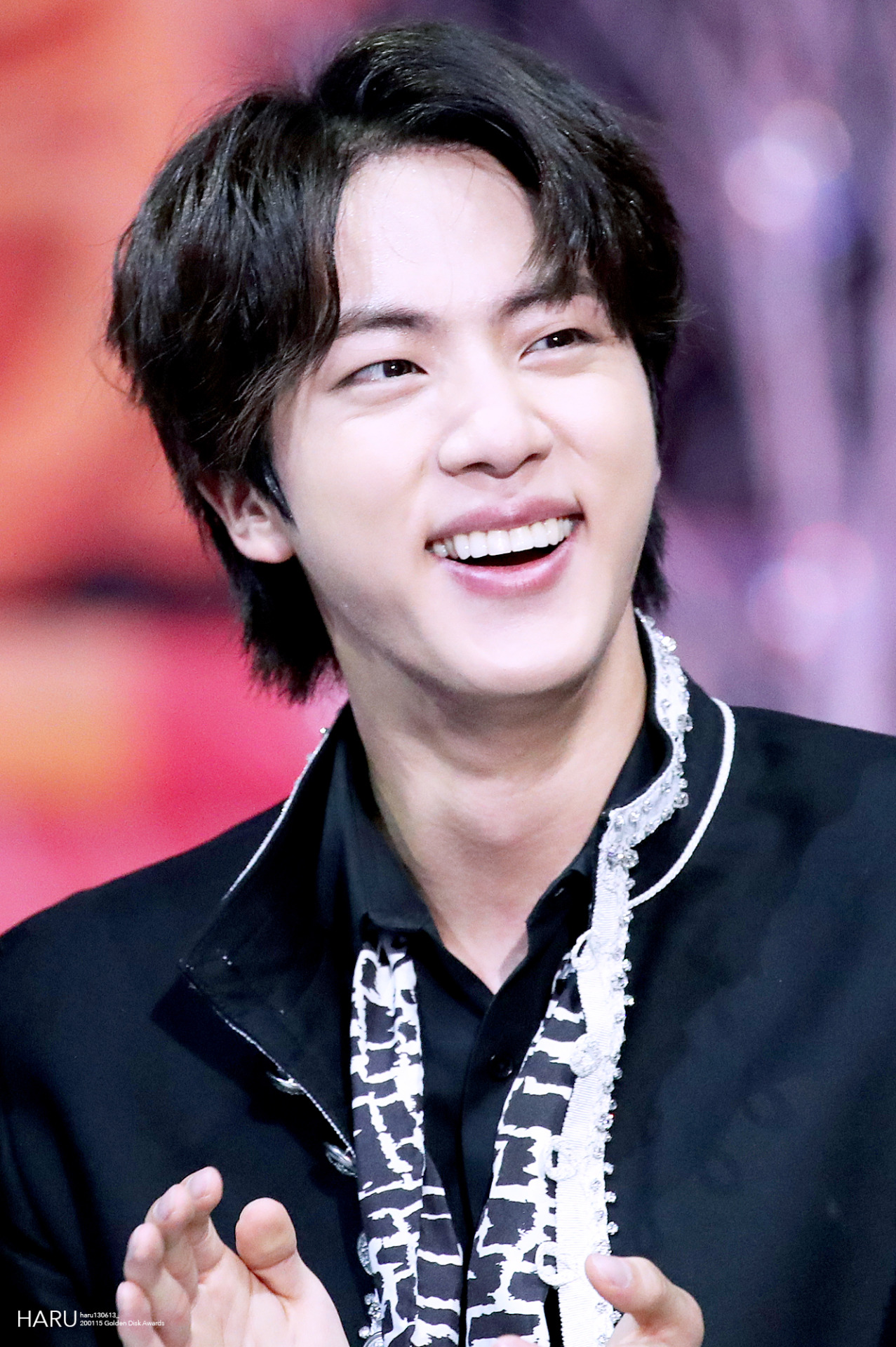 For more, find out how Jin reacted to ARMY’s earth-shattering love for Jimin.

ARMY’s Ready To End The Universe For Jimin, But Jin’s Not Having It