On day one of the 35th Golden Disc Awards, BTS took home the BEST DIGITAL SONG award for “Dynamite”, making it their fourth consecutive win in the category. That wasn’t the only moment from the show that had fans celebrating, though. 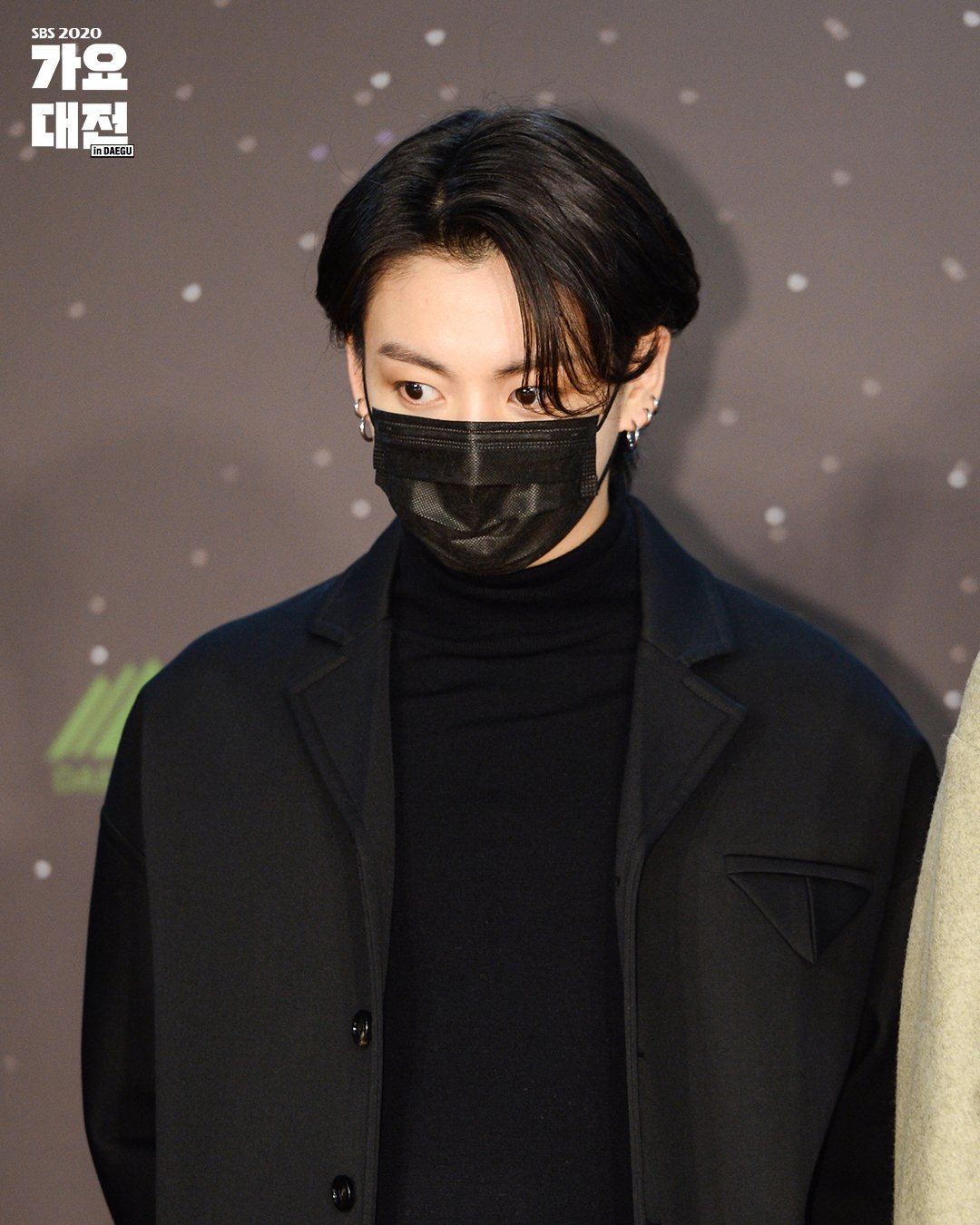 While Jungkook has been serving looks with his long black hair, he debuted a new look for the award show. 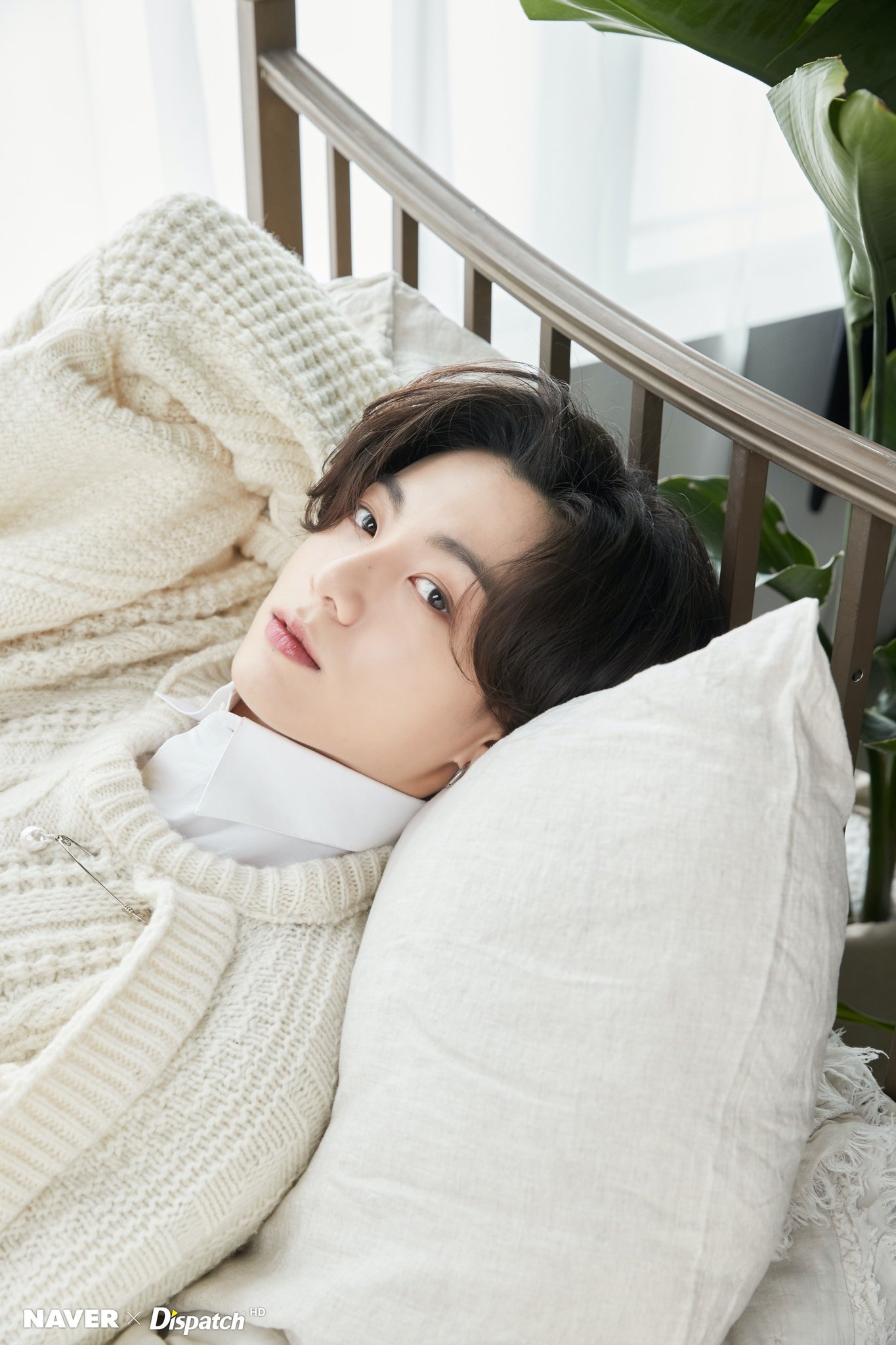 Kicking off the new year with a bang, Jungkook made fans’ dreams come true with blond hair. 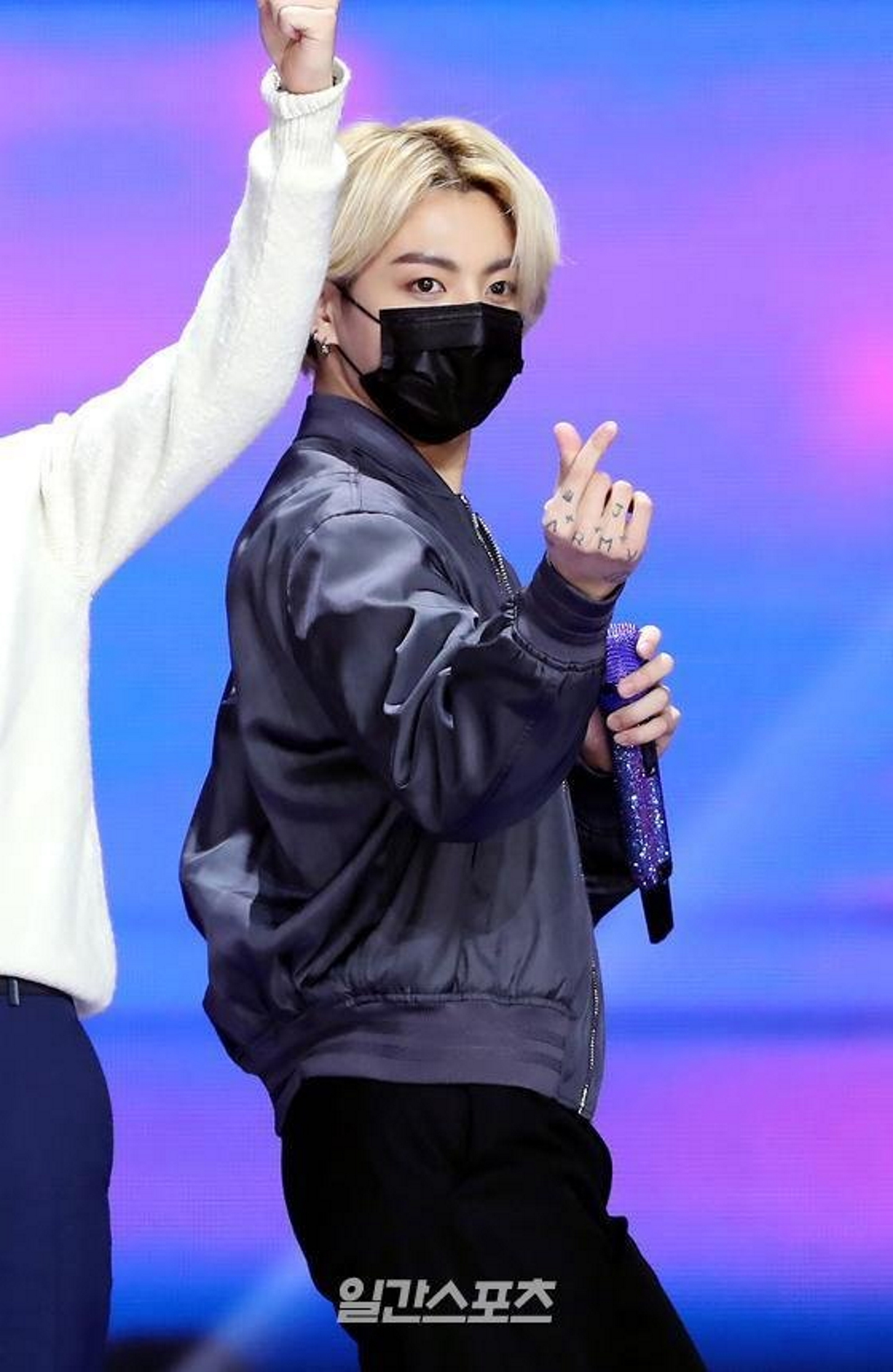 Parted slightly off-center and long on the sides, Jungkook drove everyone wild with the new color. It was such a hit that ARMYs trended “Jungkook Is Blonde” to celebrate. 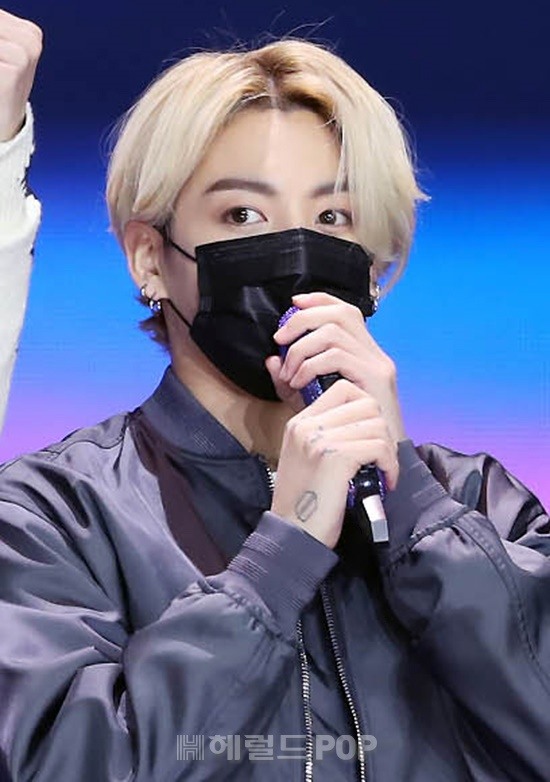 Since he’ll most likely be having the color for a while, fans are especially looking forward to seeing him perform “Black Swan” in the look. 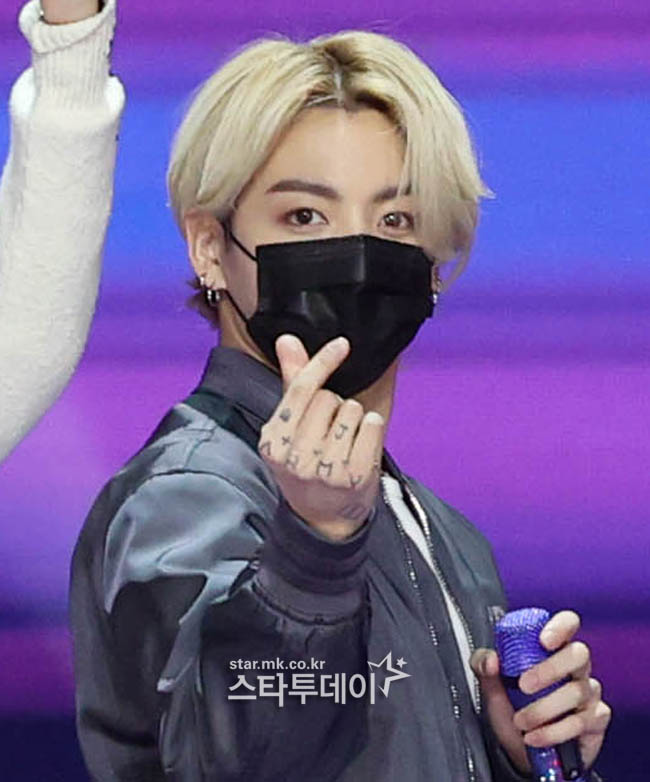 Jungkook’s already making the new year one to look forward to.