The BTS members know each other extremely well, and there was even a time when Jungkook recognized Suga without him even saying anything.

In BTS’s guest appearance in KBS2 FM’s Super Junior Kiss the Radio, J-Hope spoke about when he recognized Suga just from hearing his breathing! 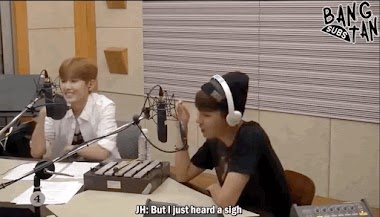 Suga then shared that something like this happened when they were in Japan. 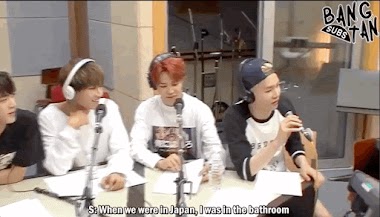 When Suga was using the restroom, someone came in and said, “Suga hyung?” 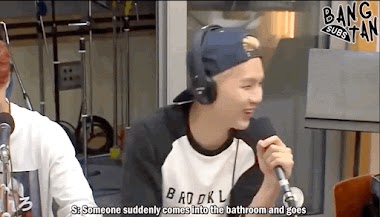 This person was none other than Jungkook! The surprising part was that Suga didn’t say anything, and Jungkook was able to tell Suga was in the restroom because “there was a feel.” 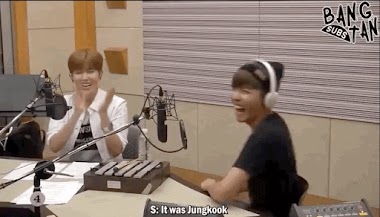 J-Hope concluded by talking about how the members are so used to each other’s presence and voices! 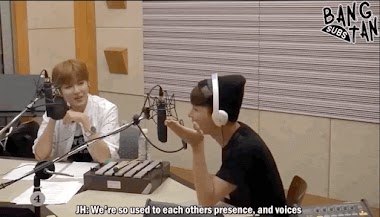