BTS‘s Golden Maknae is good at everything, but he particularly excels at kicking ass. 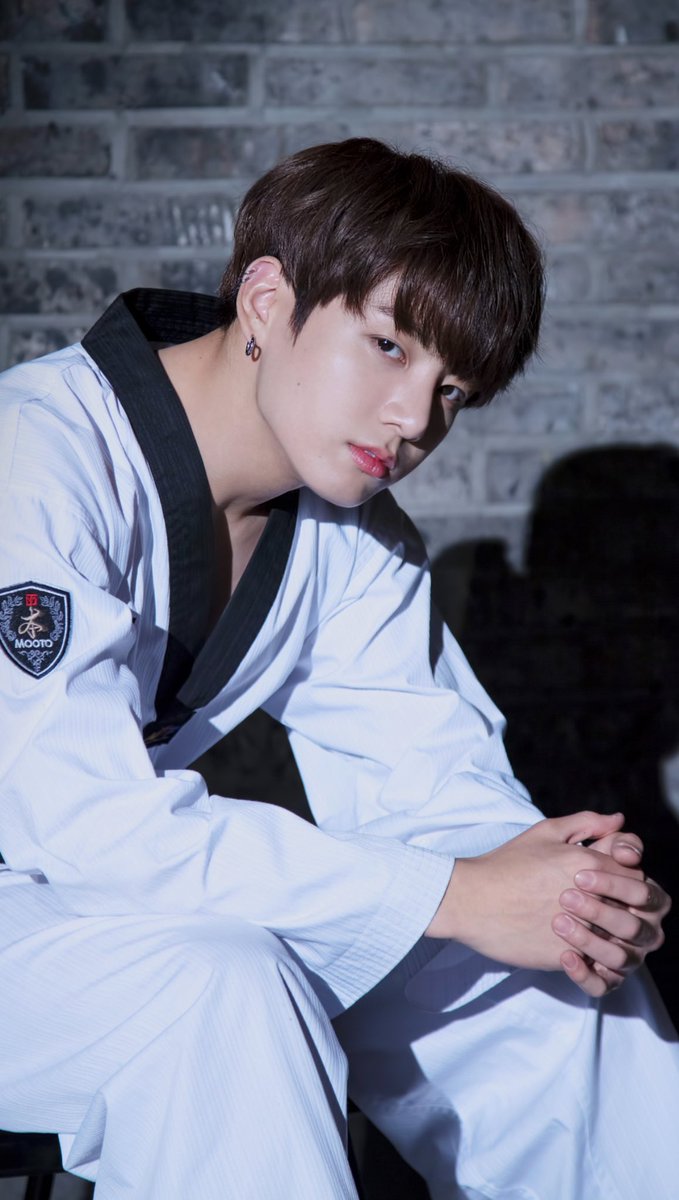 In addition to weightlifting and boxing, Jungkook holds a black belt in Taekwondo… 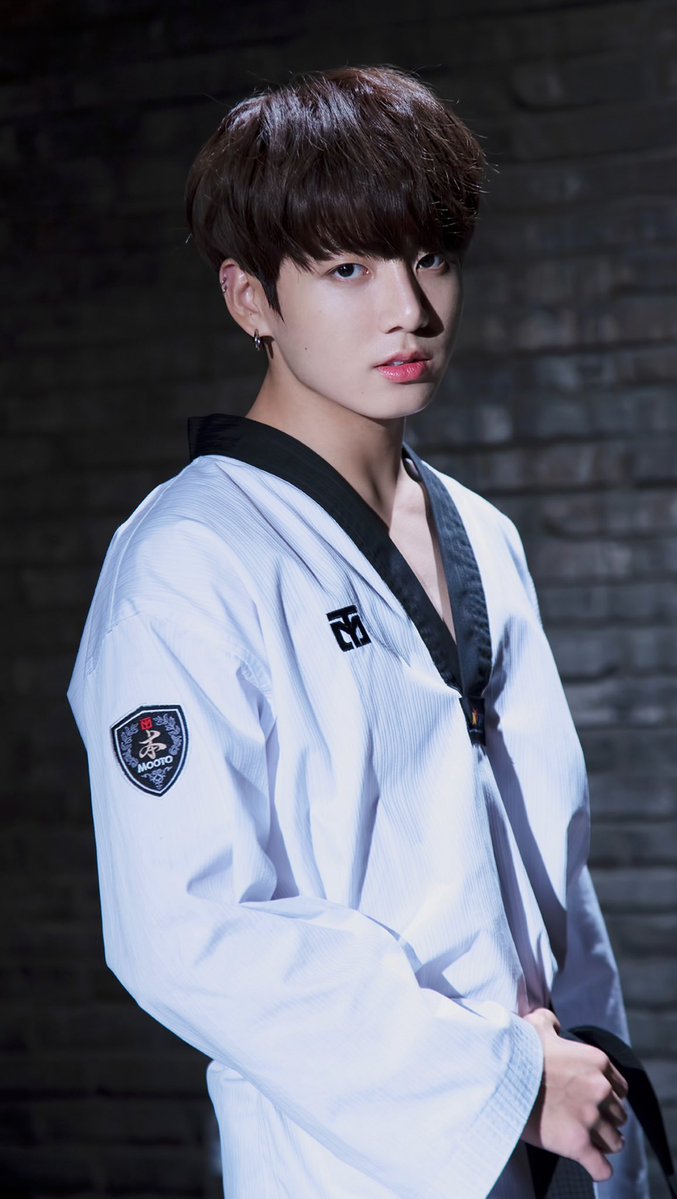 …which he achieved at an impressively young age. Here he is on the far left, doing drills with his Taekwondo classmates, back in 2009. 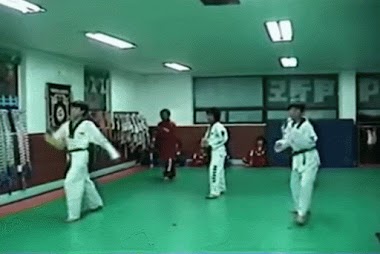 Jungkook has shown off his martial arts skills on stage and at fan meetings, but he got to take them to the next level for BTS’s mobile game, BTS WORLD. In “Another World”, Jungkook is a Taekwondo club student with big dreams. 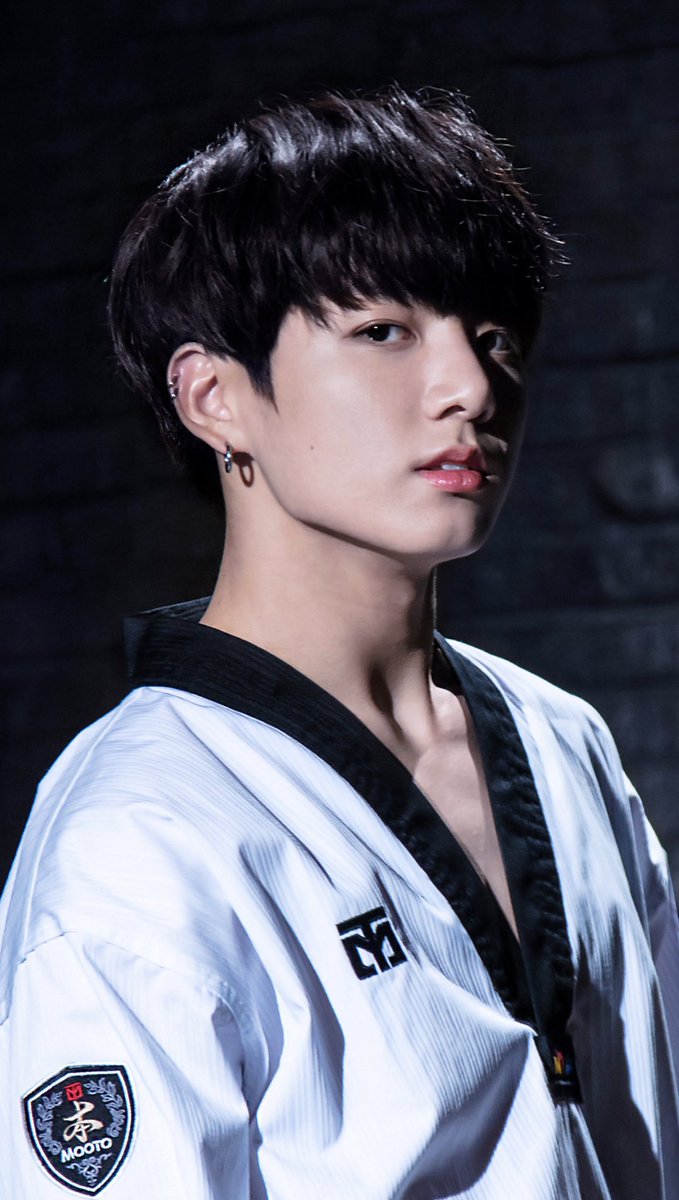 The Making of BTS WORLD video gives fans a behind the scenes look at how Jungkook’s story came to life. 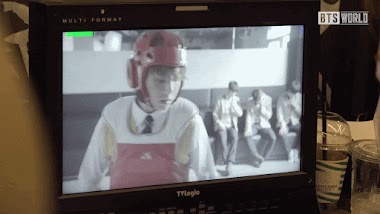 Prior to filming, Jungkook had to memorize martial arts choreography for his fight scenes… 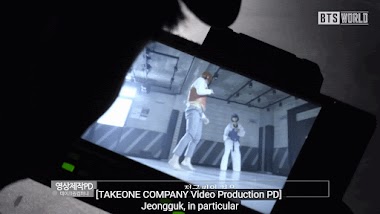 …and he nailed it! 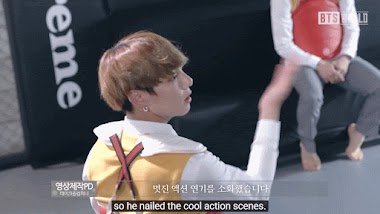 Jungkook has the athleticism, acting skills, and passion that it takes to be a real action movie star. Maybe, one day, he’ll star in his own movie! 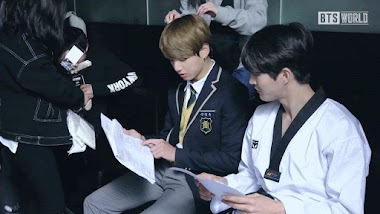 In the meantime, check out the full video here: