In the most recent BANGTANTV video, BTS Jungkook’s toiletry bag was revealed unintentionally as Jin doodled all over it. 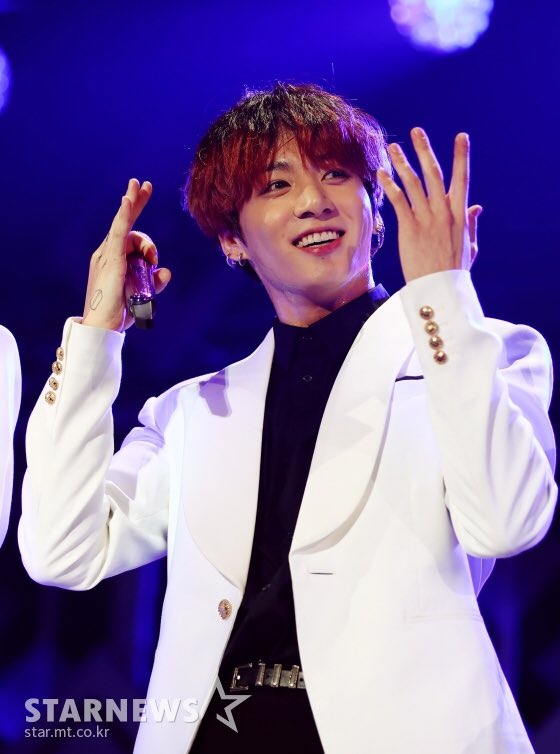 And with almost all of Jungkook’s items, fans took it to the next level to try and identify all the items in his bag.

Starting with his toiletry pouches, he was using his BT21 Cooky merchandise! 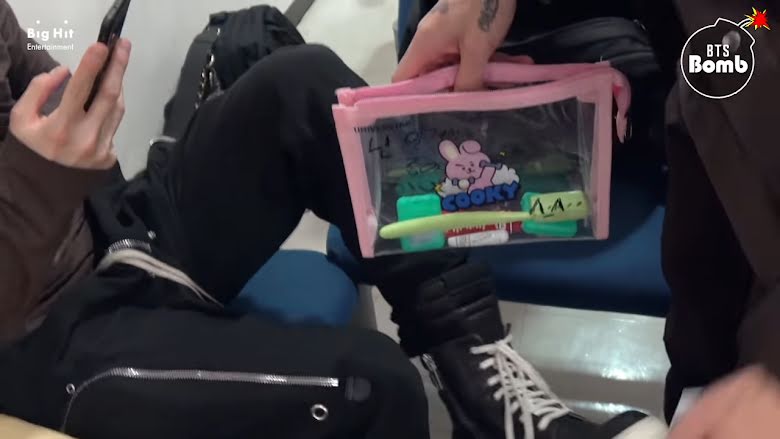 For toothpaste, he seems to use two different kinds…

For floss he uses Oral-B‘s Glide!

And for his toothbrush, he uses Wangta!

His other Cooky pouch held two types of perfume, one which Suga used to spray on himself too!

After much searching fans narrowed it down to be these two fragrances!

Fans are still not a 100% percent sure on which scent Jungkook has, but they believe that this brand’s bottle looks the closest to the one Suga is holding.

Now it’s only a matter of time before all these items become out of stock, thanks to our sold-out king Jungkook!