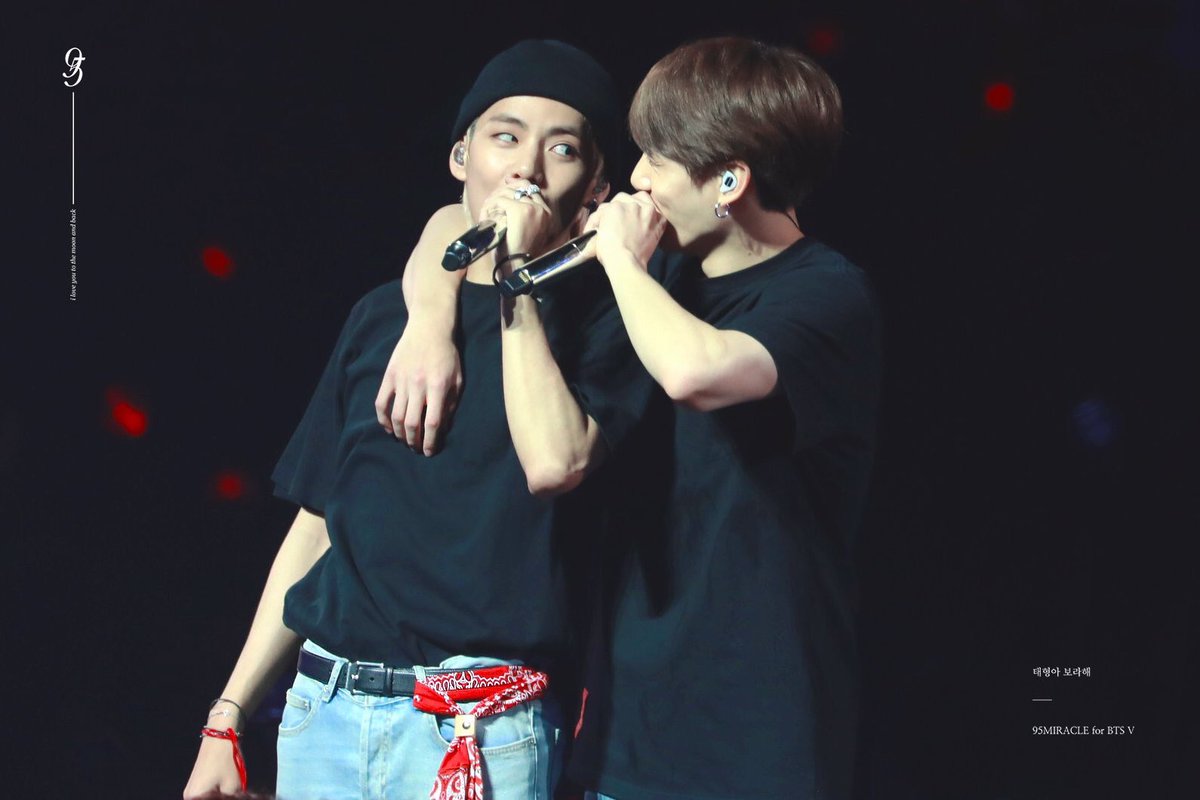 To celebrate the very important day, here’s a round up of some of their most precious moments together. In no particular order, check them out below! 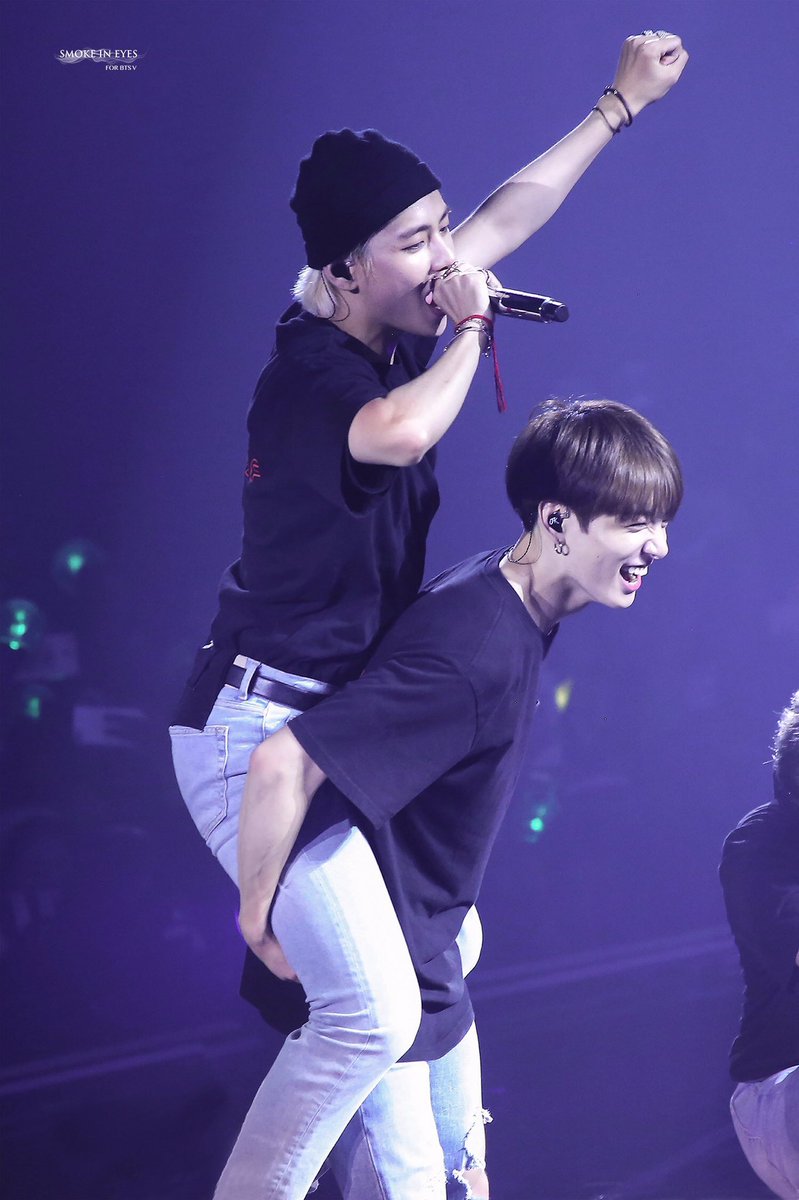 1. When it all began

Time flies by too quickly! Jungkook and V officially named themselves “Taekook” on April 5, 2016.

april 5, 2016 was the day when taehyung and jungkook called themselves as taekook for the first time, it's been 5 years since then, happy taekook day!????????pic.twitter.com/i0S673vd9l

2. When they were proud of their ship name

Fans aren’t the only ones who love the name Taekook because V and Jungkook once gushed over how “cute” it is.

It's been five years since Taehyung and Jungkook named themselves Taekook❣

3. When Jungkook enjoyed the sight of V’s laugh

V’s laugh is too precious but so is the way Jungkook looks at him!

what is your comfort taekook video;?? pic.twitter.com/jdwXF6V4Vd

No one was more shocked and pleased than V when Jungkook kissed his cheek out of nowhere.

5. When their actions spoke louder than words

Throughout the years, Jungkook and V proved that their friendship is as close as can get.

6. When they expressed their love for each other

Sometimes actions aren’t enough, and Taekook knows this better than anyone else!

7. When they ate food together

Friends that eat together stay together, so that must be why Taekook’s friendship hasn’t waned one bit through the years.

Taekook loves food like they love each other ~ pic.twitter.com/TPndDUMG9F

They know exactly how to have fun! Although it couldn’t have been easy, Jungkook didn’t hesitate to give V a piggyback ride from the plane to the car.

9. When they looked at each other as they laughed out loud

The way they just naturally gravitate towards each other is too cute for words.

Crying over How Taekook look at eachother while laughing ????#TaekookDay #BTS pic.twitter.com/9iU91wTzWY

10. When they continued to call each other “Taekook”

Last but certainly not the least, it’s adorable how Jungkook and V themselves call each other “Taekook” and not just fans!

taehyung and jungkook calling themselves taekook through the years: a tiny compilation#TaekookDay
pic.twitter.com/0sI7PJ1Una

It’s official—Taekook is the cutest. 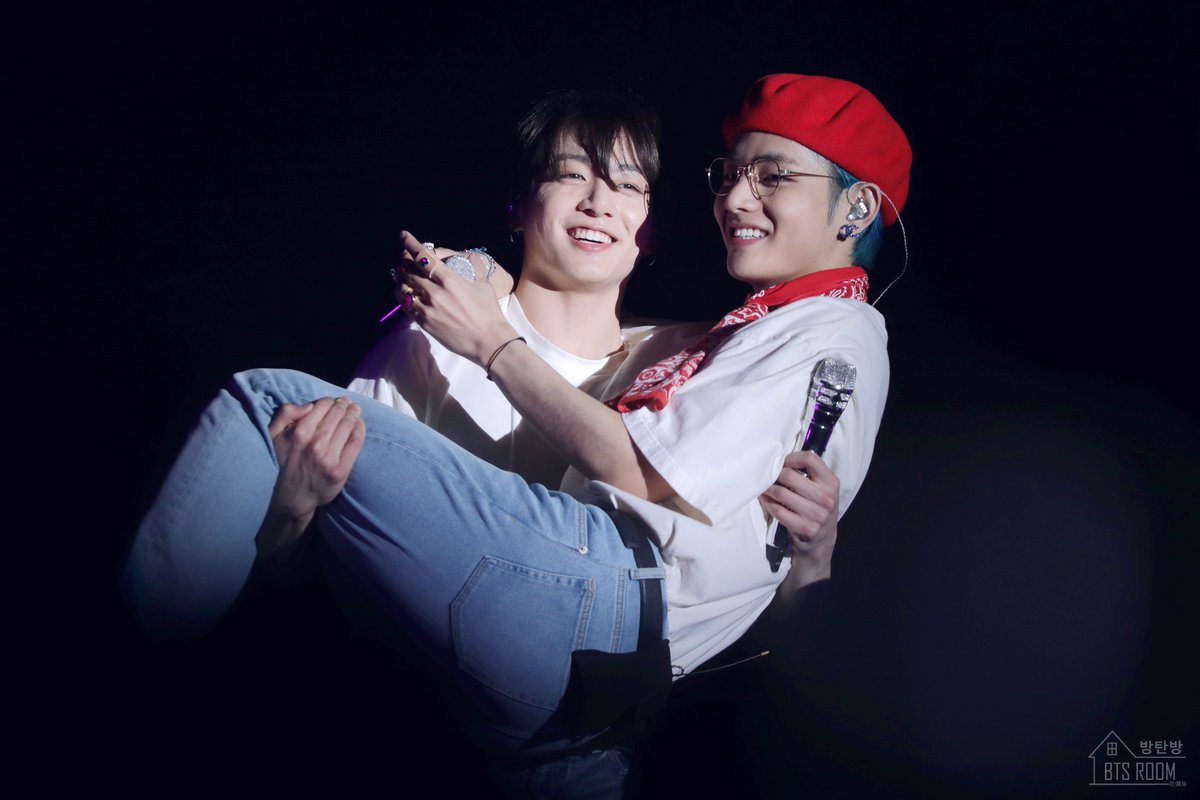