Over time, people change and so do their friendships. Adapting to these changes isn’t always easy, but it’s part of growing up. 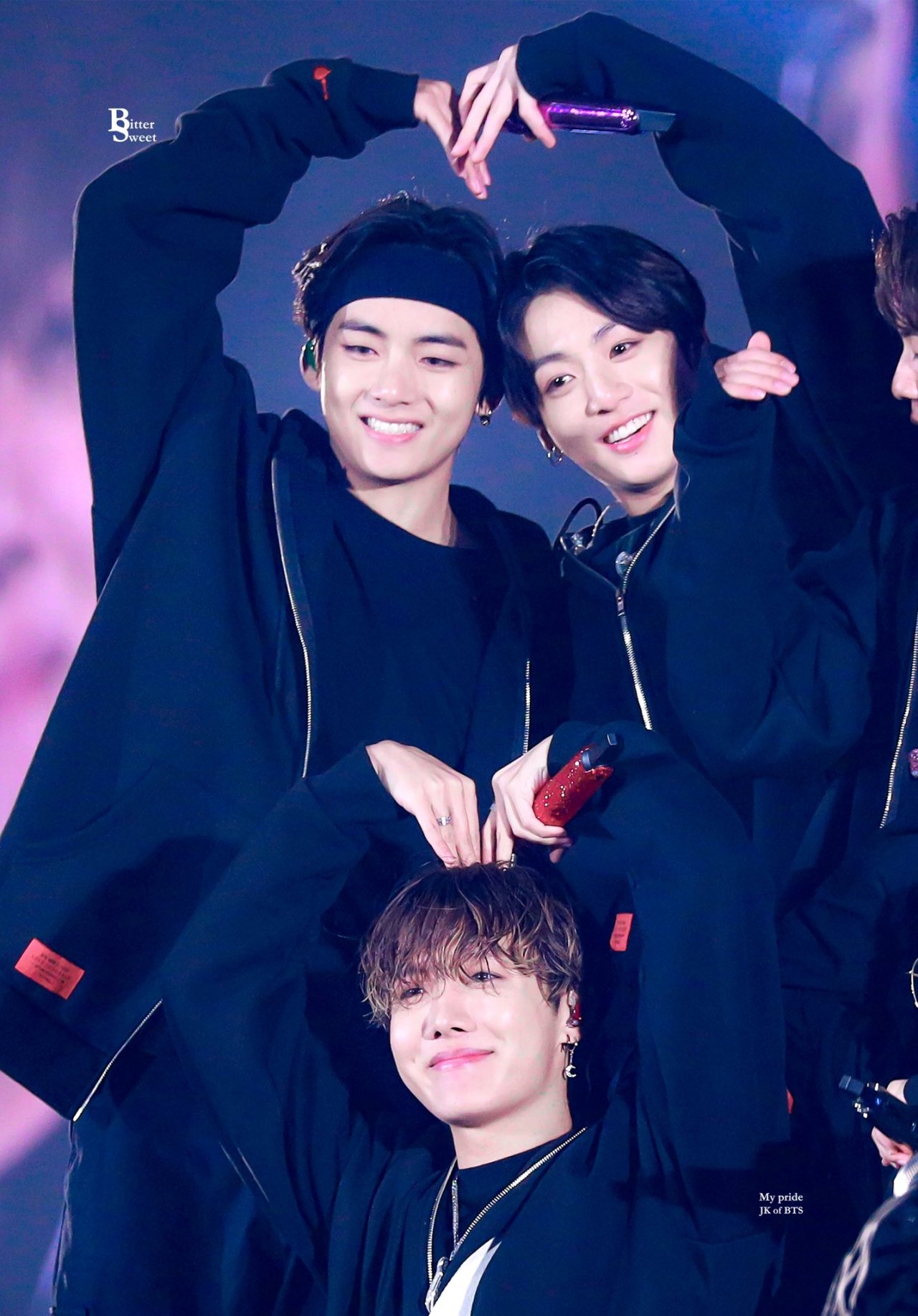 Back in their trainee days, BTS‘s V and Jungkook were partners in crime. They laughed, played, and got into trouble together. 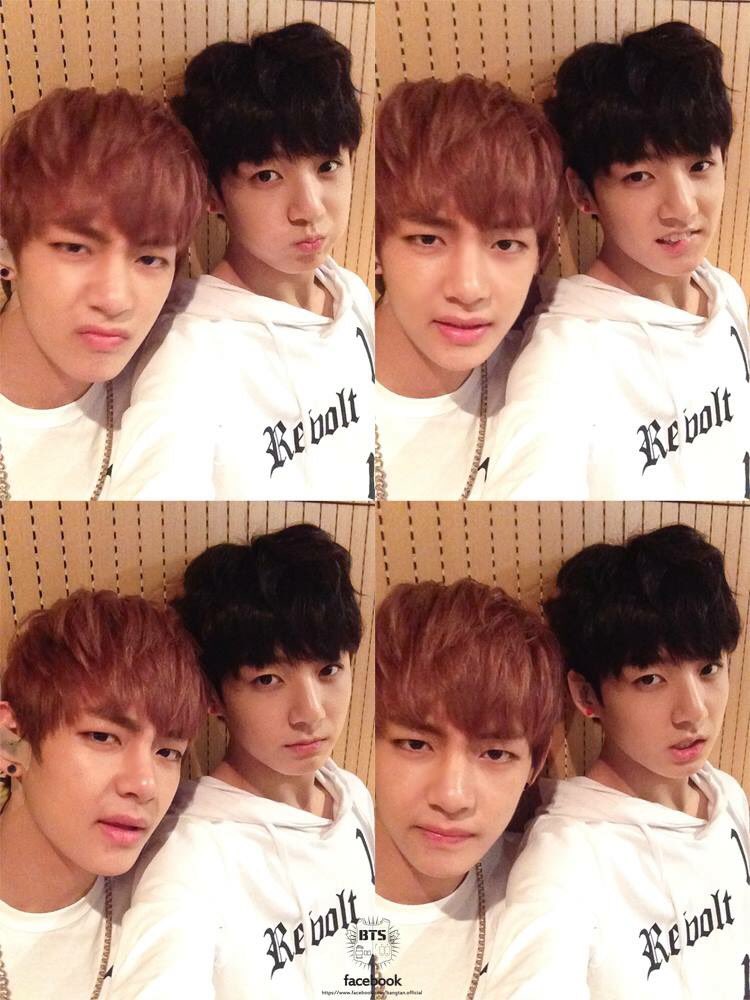 “In fact, a huge part of me changed because of you when I was a trainee,” Jungkook told V. “We had many similarities. We had a lot of things in common.” 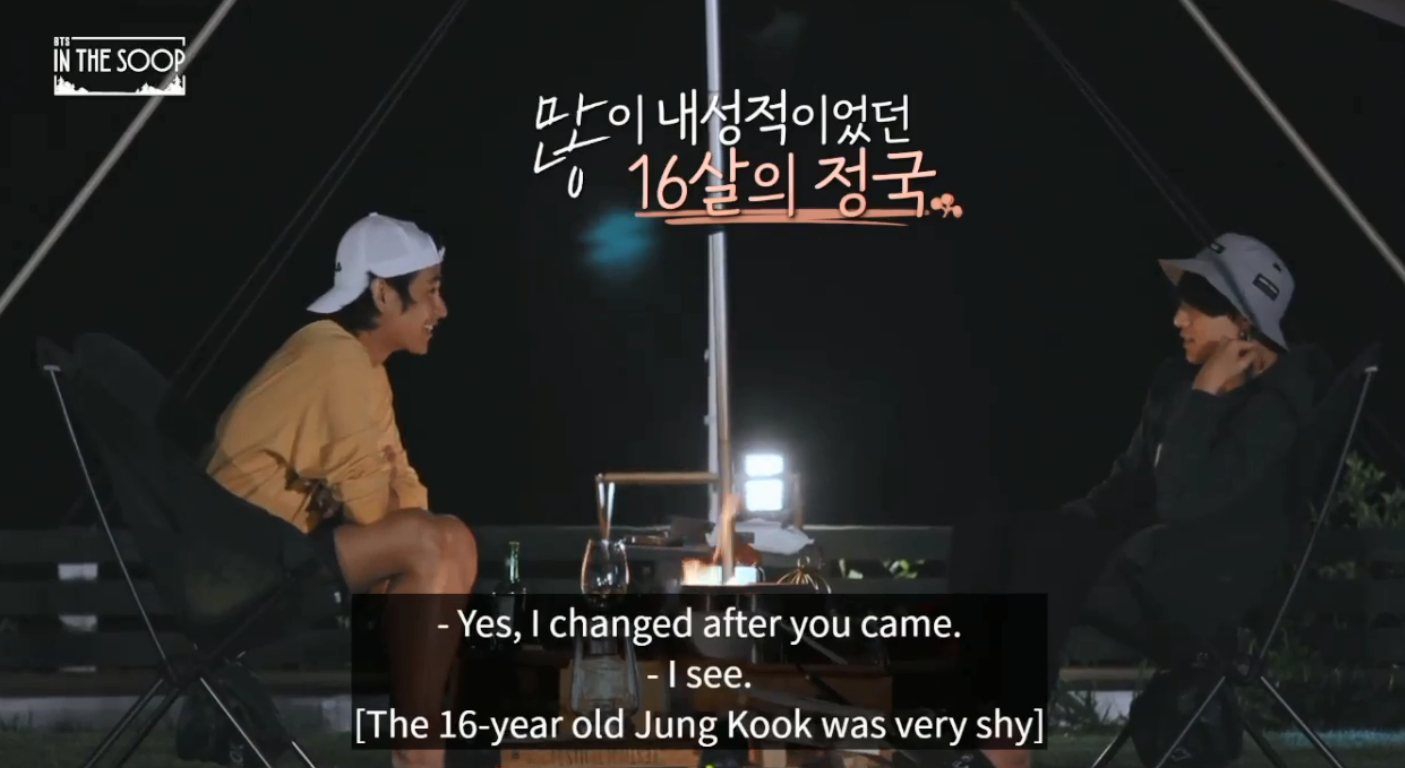 V played a key role in helping the Golden Maknae break away from his shyness. 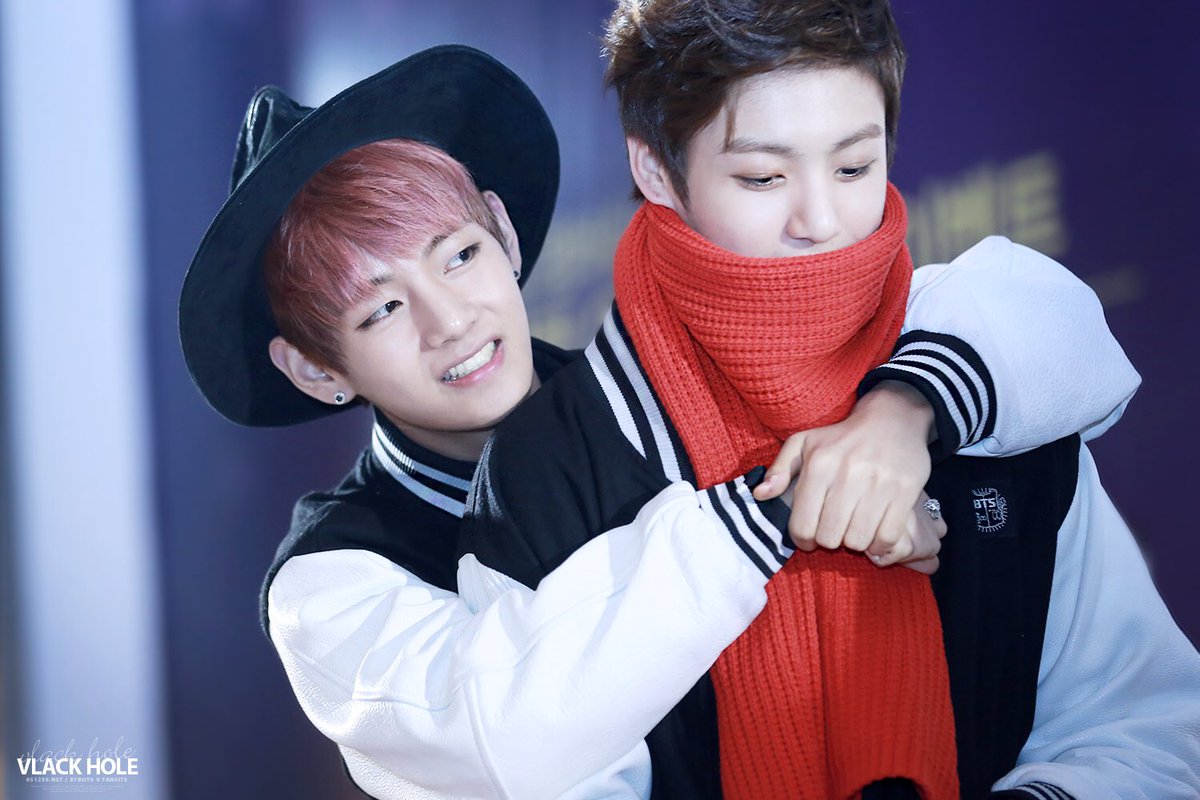 Over the years, V and Jungkook grew up into the people they are today, and their friendship changed along the way. 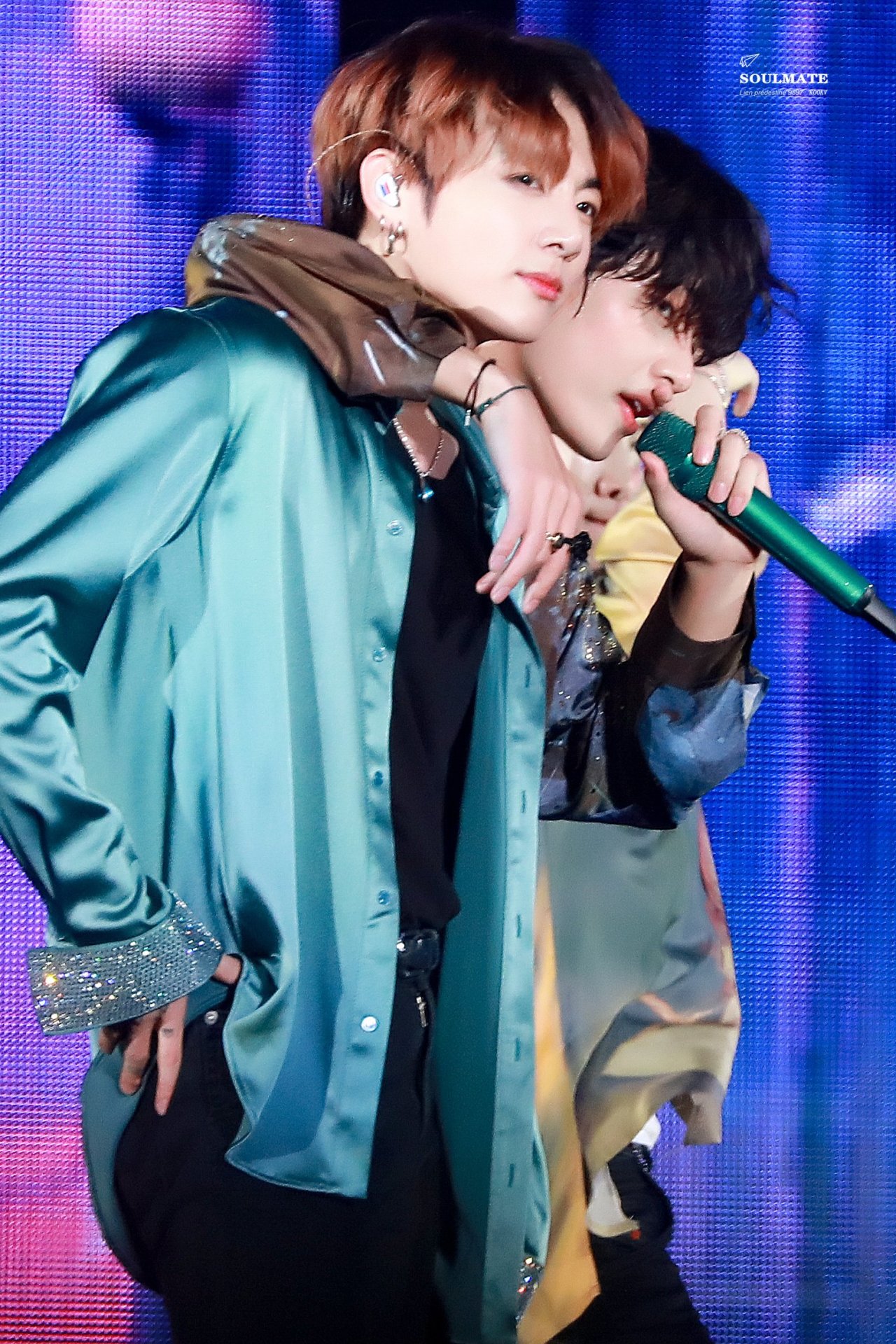 In Episode 6 of In the SOOP, V and Jungkook opened up about their dynamic during a one-on-one heart-to-heart. He explained how they went from being attached at the hip to gradually becoming more distant. 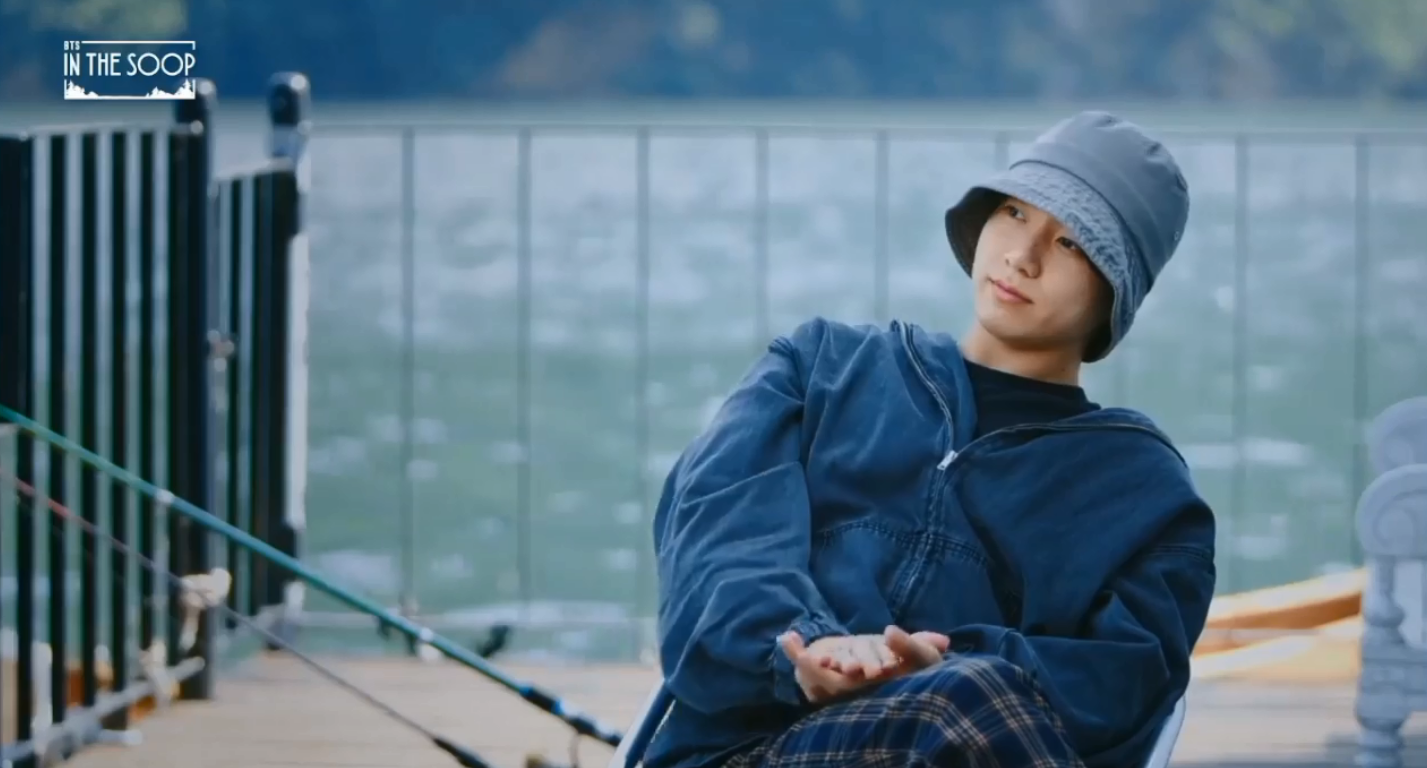 “He was the easiest person to talk to before, but as we started spending time on our own, there was a side of things that started to feel a bit awkward with V,” Jungkook said. “He used to joke around all the time, but he’s more reserved now.” 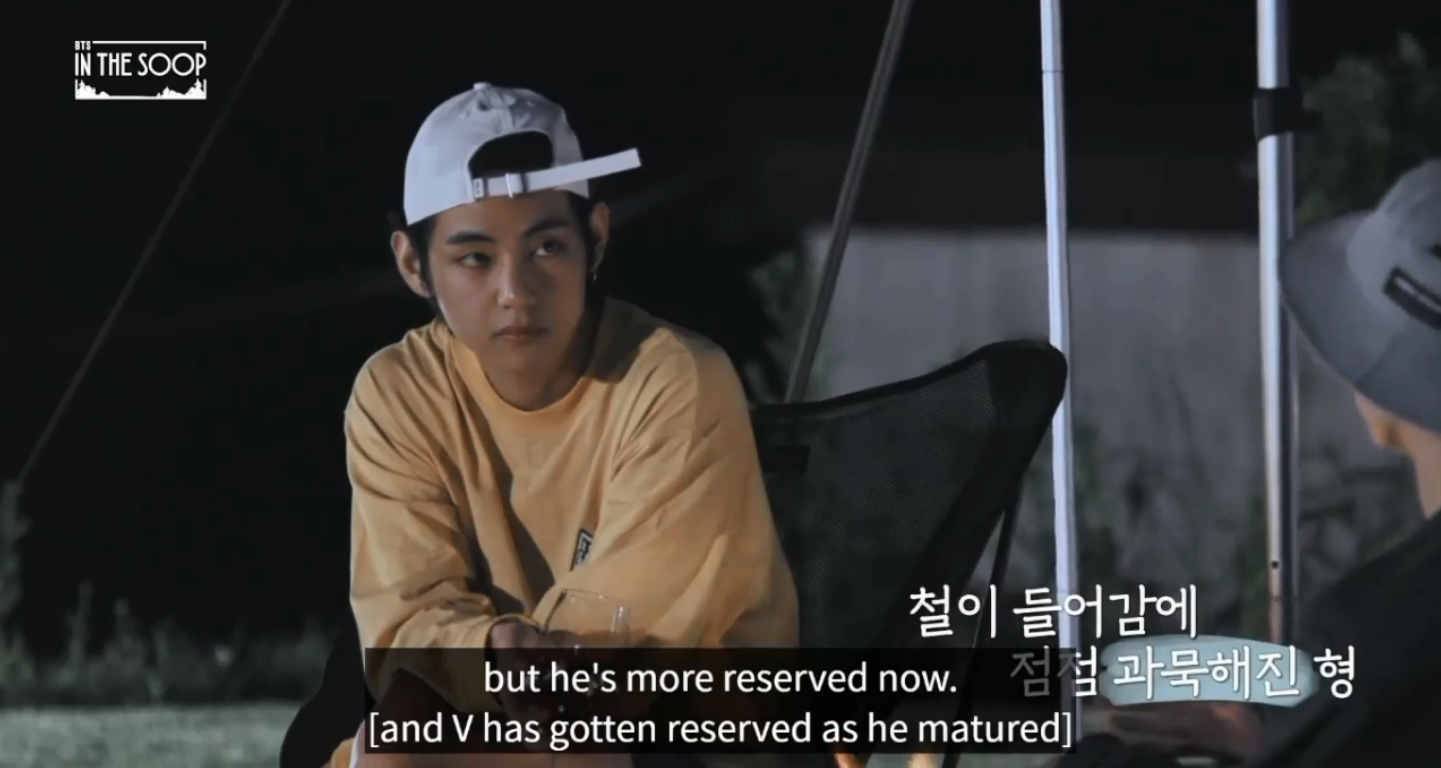 “When he approached me first, we sorted a lot of that out, and I’ve also thought about how I’ve had heart-to-heart talks with everyone else but V. I’m glad that he planned this time together.” 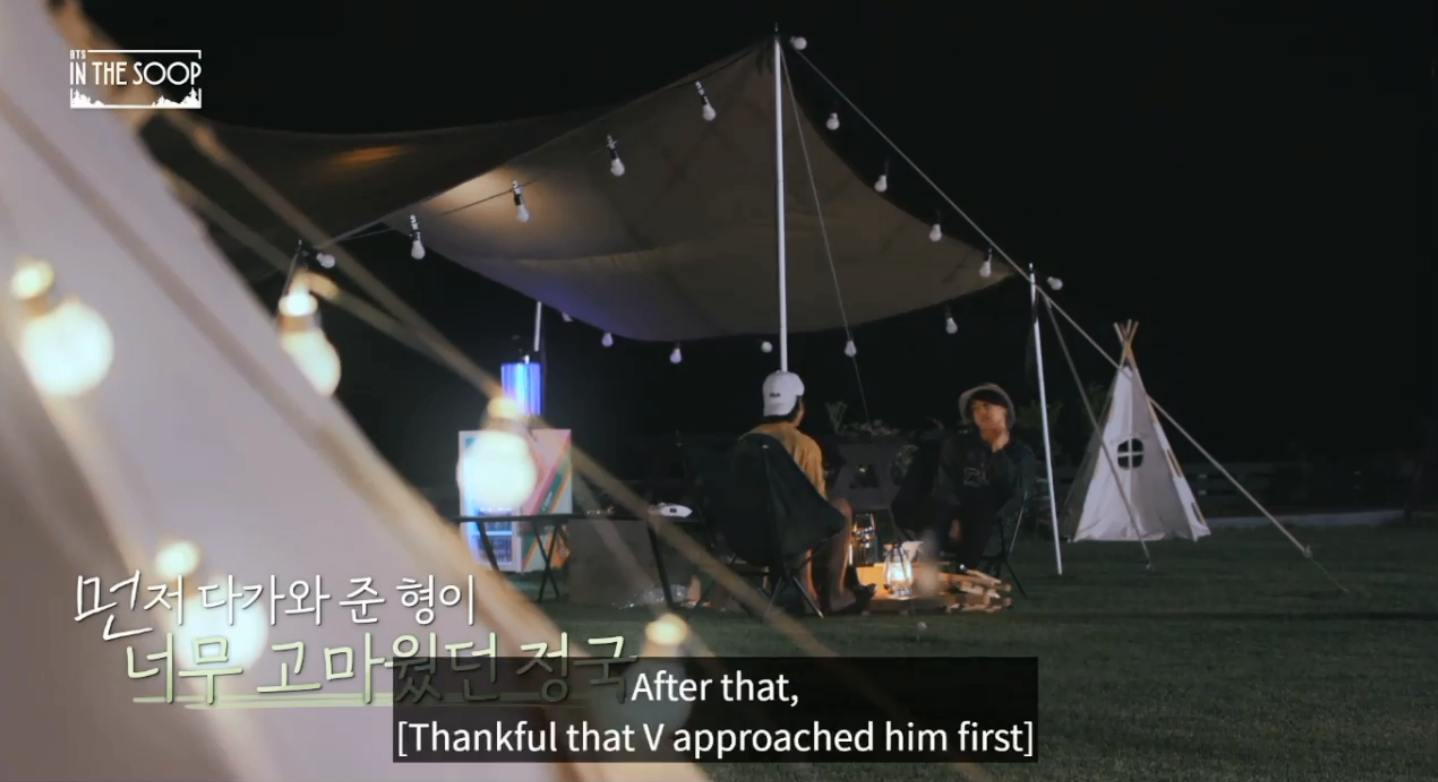 “After that, although things are exactly the way they were when we were younger, it still felt like some things have gone back to the way they used to be.” 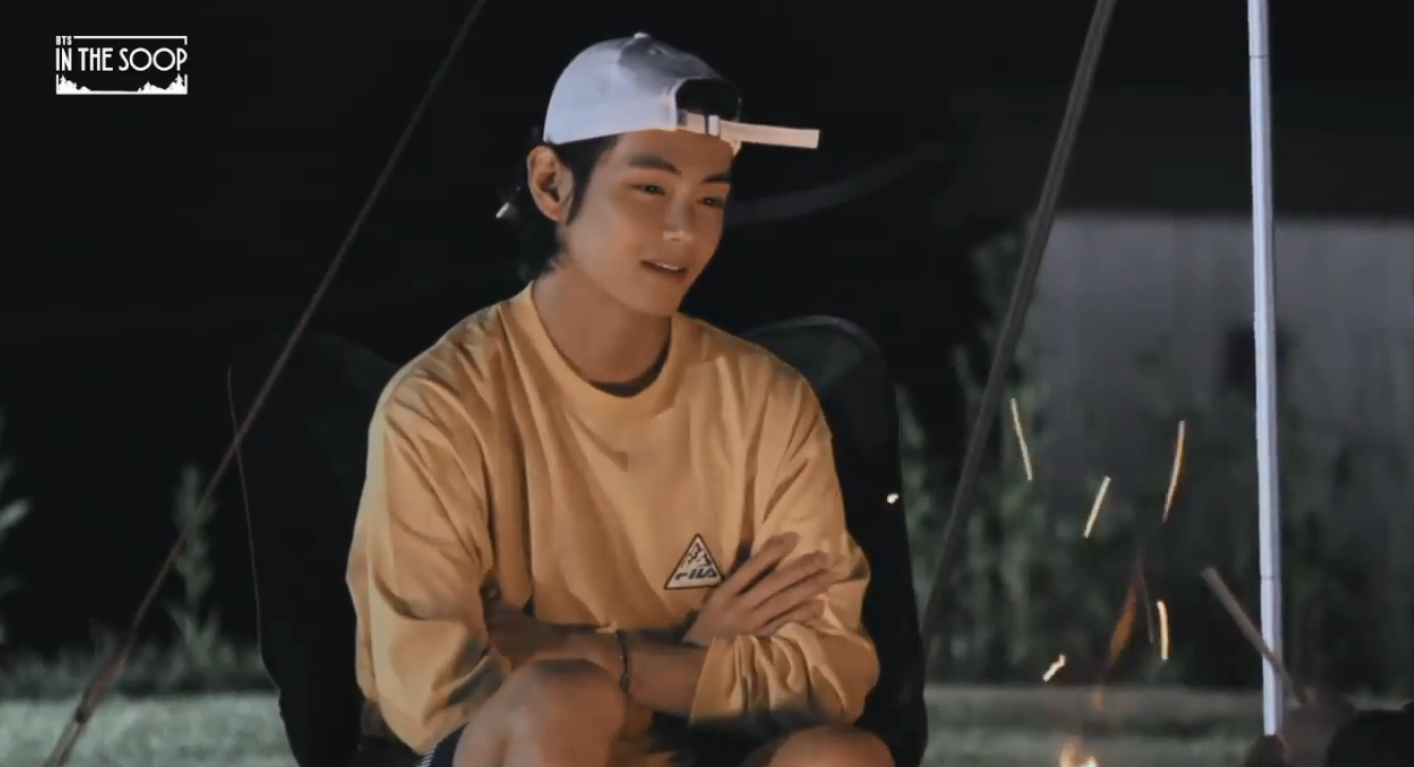 That night, Jungkook and V were able to bridge the gap between them and begin a new chapter in their friendship together. 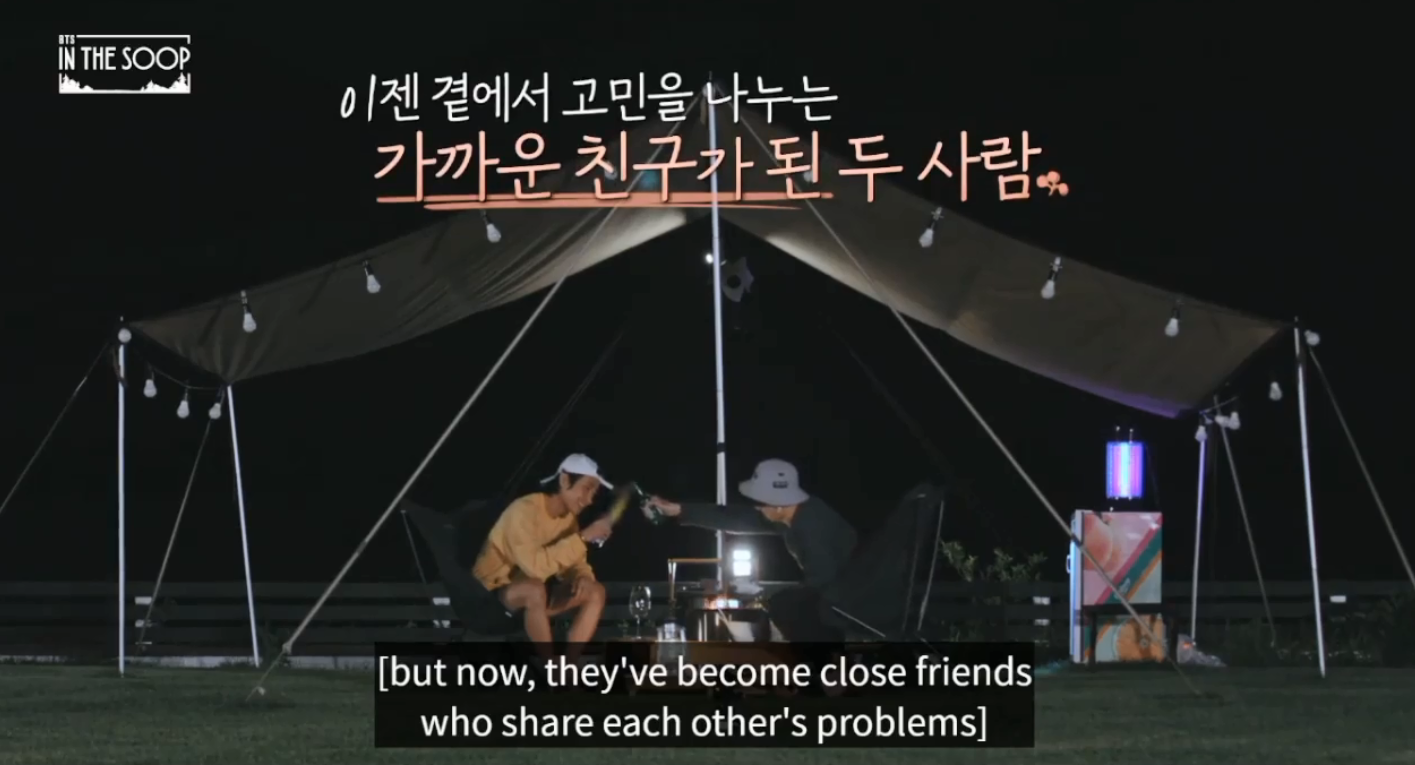