BTS Jungkook’s voice can change like a chameleon depending on the genre, it’s no wonder he’s the main vocalist. 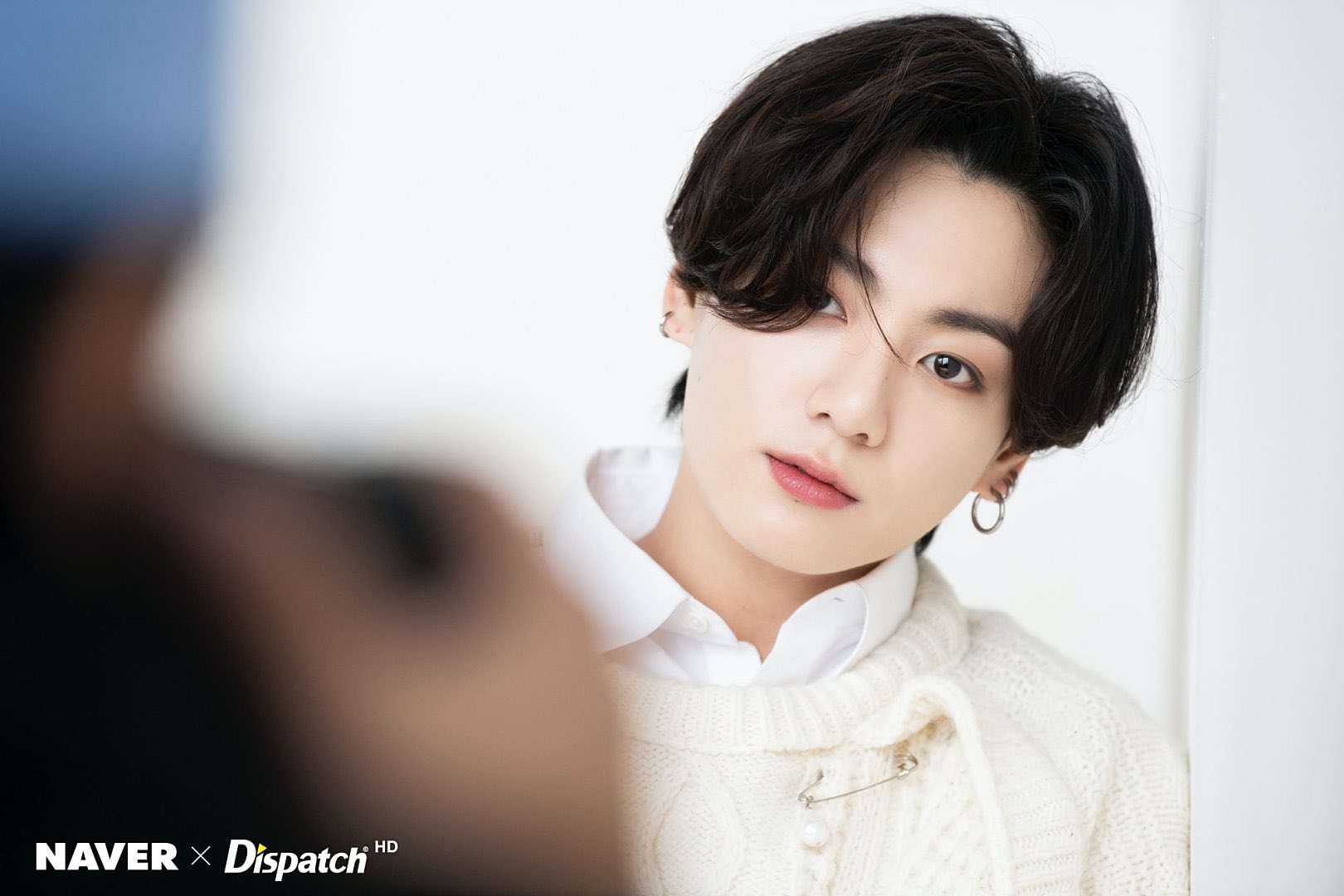 Let’s take a look at how his voice can change and adapt to any style of music! 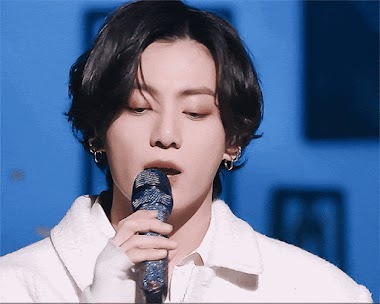 Jungkook’s voice has an autotune quality to it that blends well with strong EDM beats like Steve Aoki’s “Waste it on Me” featuring BTS.

#Jungkook’s vocals in DJ Swivel’s “Making of Euphoria” His vocals are played w/o instruments & at 00:18 w/o any effect. Even w/o effects, his voice is so beautiful & his vocals solid.

“This song is sung by one of the members of BTS, Jungkook who’s an incredible singer.” @BTS_twt pic.twitter.com/VVsf2sBjsC

Jungkook also being good at making an airy voice, makes him a perfect match for pop vocals like Lauv‘s “Who.”

Lauv even chose Jungkook’s ad lib to be the most surprising part in “Who.”

Another perfect example would be Jungkook’s cover of Lauv’s “Never Not”, which showcases his amazing pop vocals.

Although many people think of pop songs when they think of Jungkook’s voice, he’s actually really good at ballads too! Jungkook previously revealed that emotions are the most important when it comes to singing, and it truly shows when he sings ballads.

Jungkook’s cover of Roy Kim‘s “Only Then” shows his wide range of emotions that can be felt in deeper songs.

Jungkook’s cover of IU‘s “Ending Scene” shows his ability to take a female solo song and turn it into his own style.

Park Won’s “All of my Life” is a popular cover done by Jungkook, and although there isn’t a full version of it released, it is a favorite among fans.

“My Time” is Jungkook’s solo track that was released with BTS’s MAP OF THE SOUL: 7 album earlier this year. His vocals blend well with the soulful beat of the track, proving his voice can work with any genre of music.

This past summer, he dropped “Still With You,” his first self-produced track which features a bit of lo-fi, R&B and jazz vibes.

And just to give you a comparison between Jungkook’s singing voice and regular voice, here’s a cute clip of bunny Jungkook talking to himself while fishing.

“Ah so cute…there’s fish here? Are you heavy? No? Are you a light one? Are you light too? How about you? Ah you are quite heavy! How do I tie this again? I forgot…You put it in like this…Ah how do I do this. I guess I’ll figure it out while doing it…”