BTS‘s Jungkook was spotted leaving rehearsals for an upcoming event when he went out of his way to do something fans can only call respectful and humble. 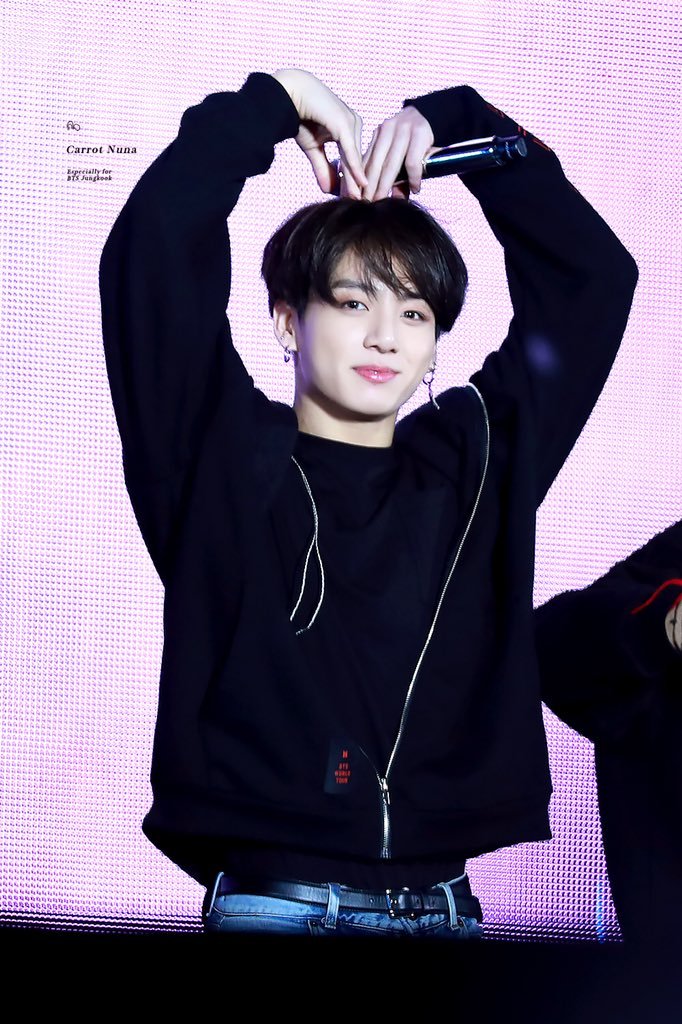 After leaving his schedule, Jungkook saw all the fans that had gathered to support him. Rather than walking directly to the car, he instead walked toward ARMYs. 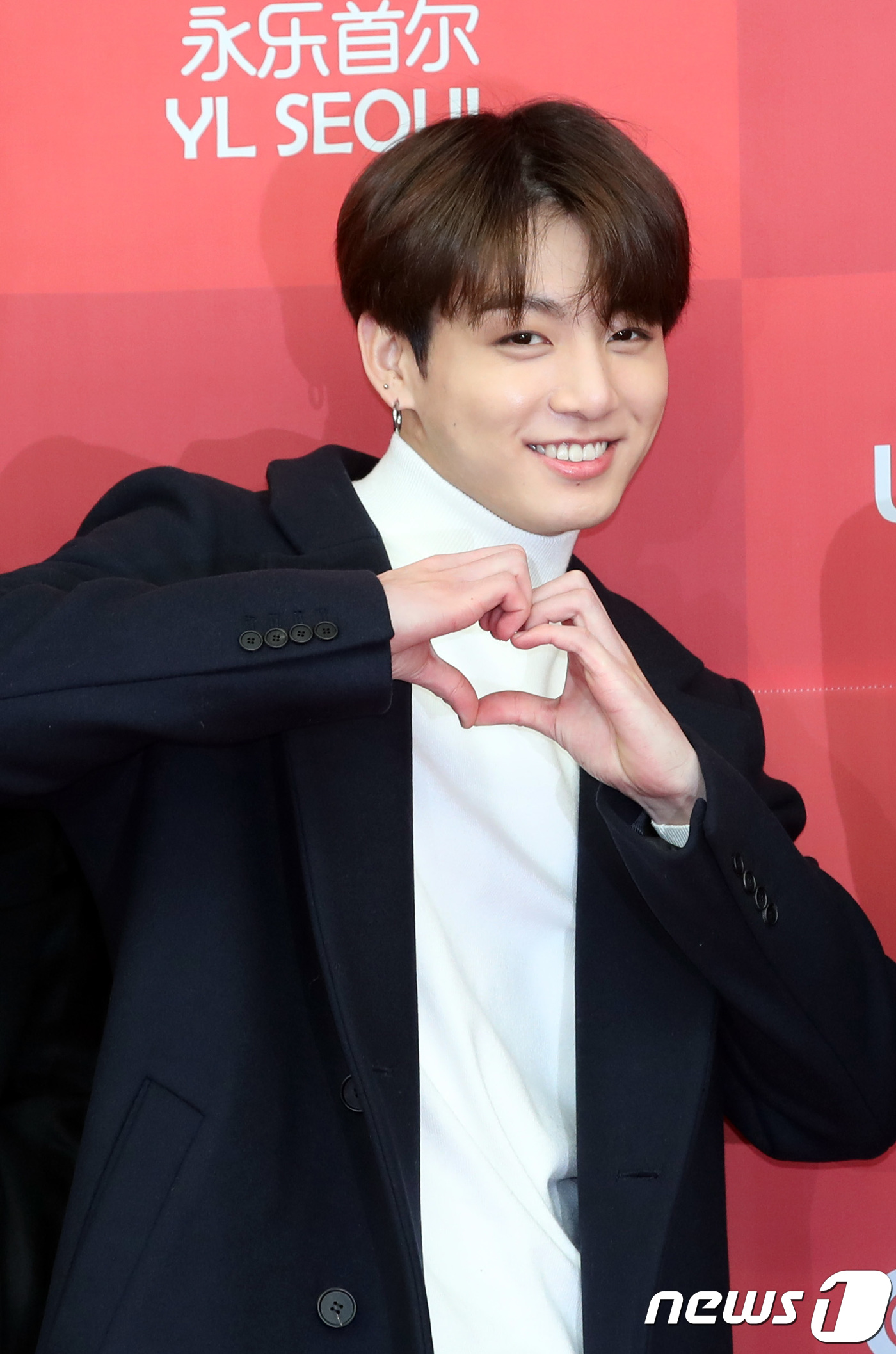 When he got as close as he could, he waved. Then, he bowed to fans not once but twice. He even waved once more when he finally headed to the car.

Jungkook never fails to show respect and kindness to everyone, even when it could put himself in danger. But, that’s just the kind of man he is and exactly why fans adore him. 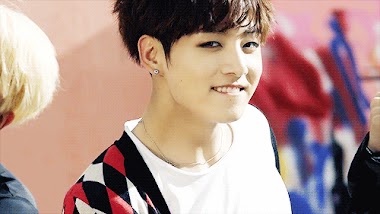 ENHYPEN Opens Up About Their Fast Success Following Their Debut

ENHYPEN Opens Up About Their Fast Success Following Their Debut