When it comes to the highest view count on a music video, PSY‘s “Gangnam Style” still has every other K-Pop artist beat by a long shot, with 3.57 billion views. However, BTS has recently surpassed him in one regard, even though none of their music videos have reached the billion views mark view yet (though “DNA” is getting close!). 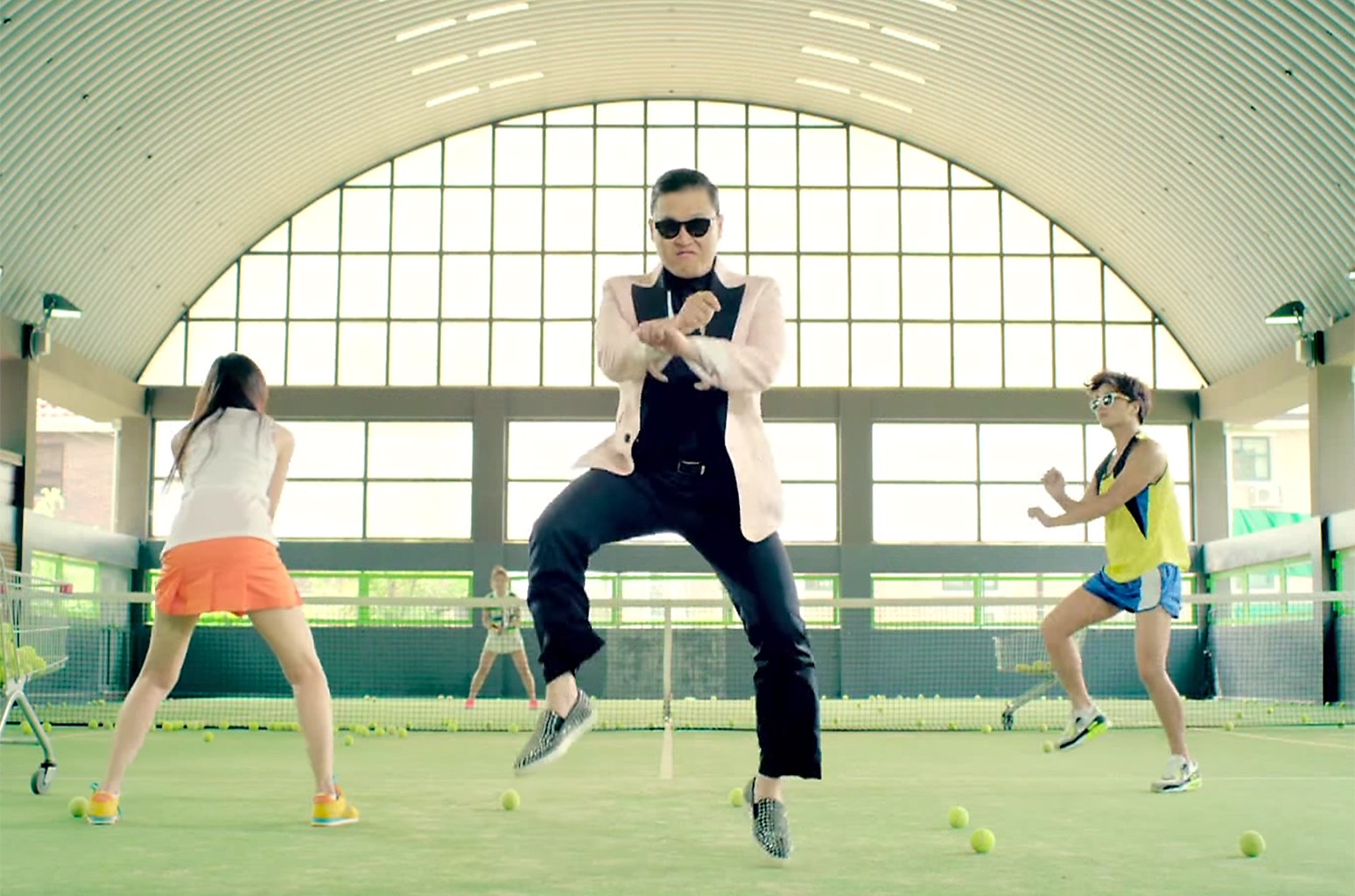 People generally focus on view count to determine an artist’s popularity, but fan engagement is also an important factor to take into consideration. And that’s where BTS is thriving. 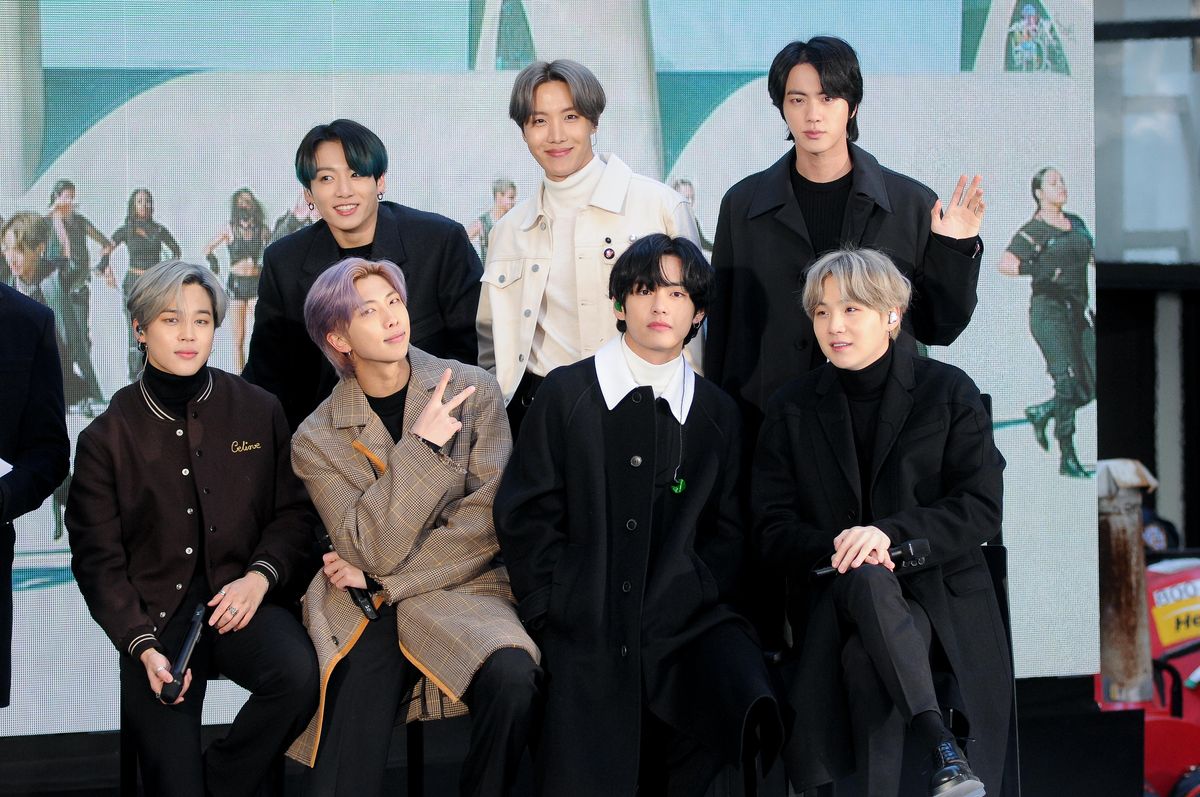 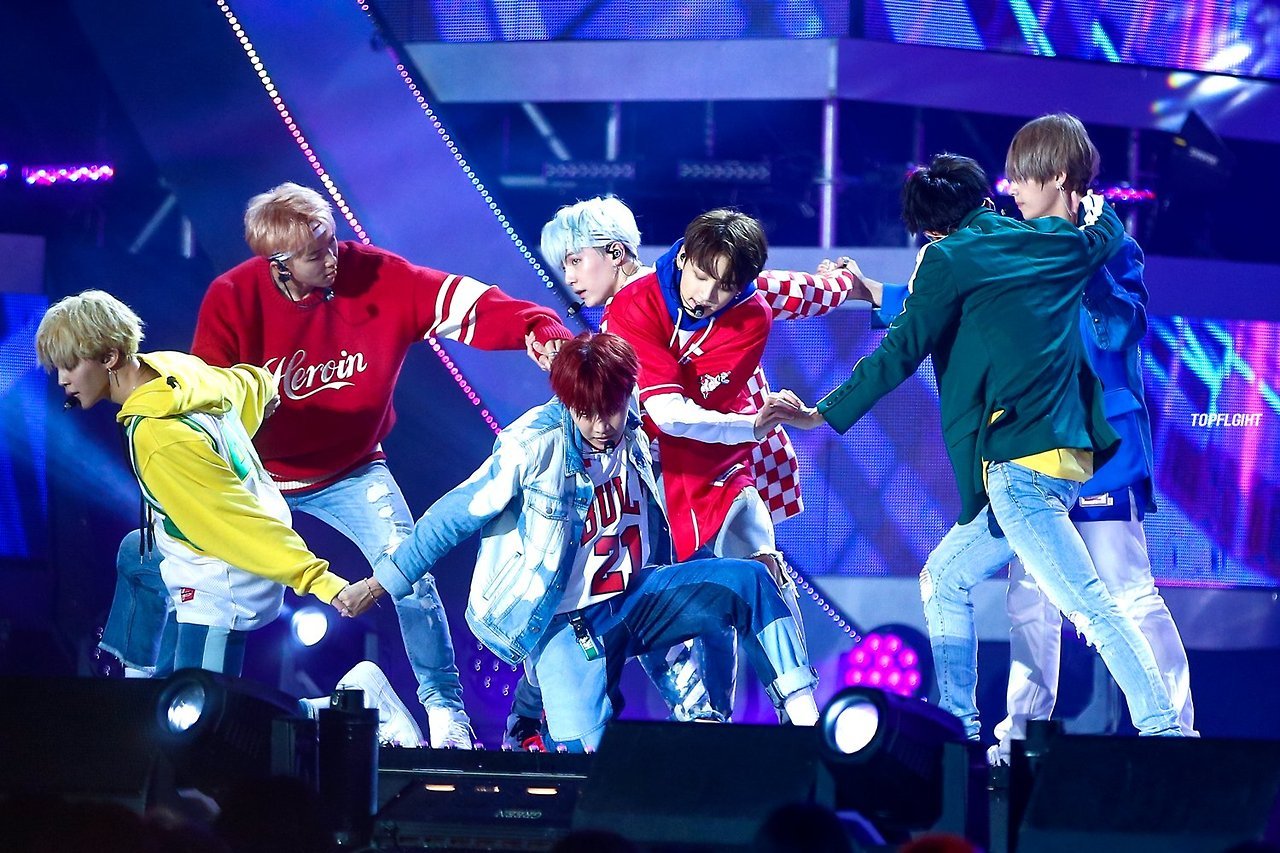 This unprecedented level of fan engagement on a 2.5 year old music video makes it no wonder that the group has been so successful lately, with ARMYs streaming BTS’s latest album, Map of the Soul: 7, enough that it reached #4 on the Billboard Hot 100 despite very little radio play.

“DNA” is an appropriate music video to hit this record, since it was BTS’s first song to break onto the Billboard Hot 100 chart, where it peaked at #67. And since it has the most views of any of BTS’s music videos, it will likely also become their first to reach 1 billion views and make them the third K-Pop act and first K-Pop boy band to reach that mark, after “Gangnam Style” and BLACKPINK‘s “DDU-DU DDU-DU”. 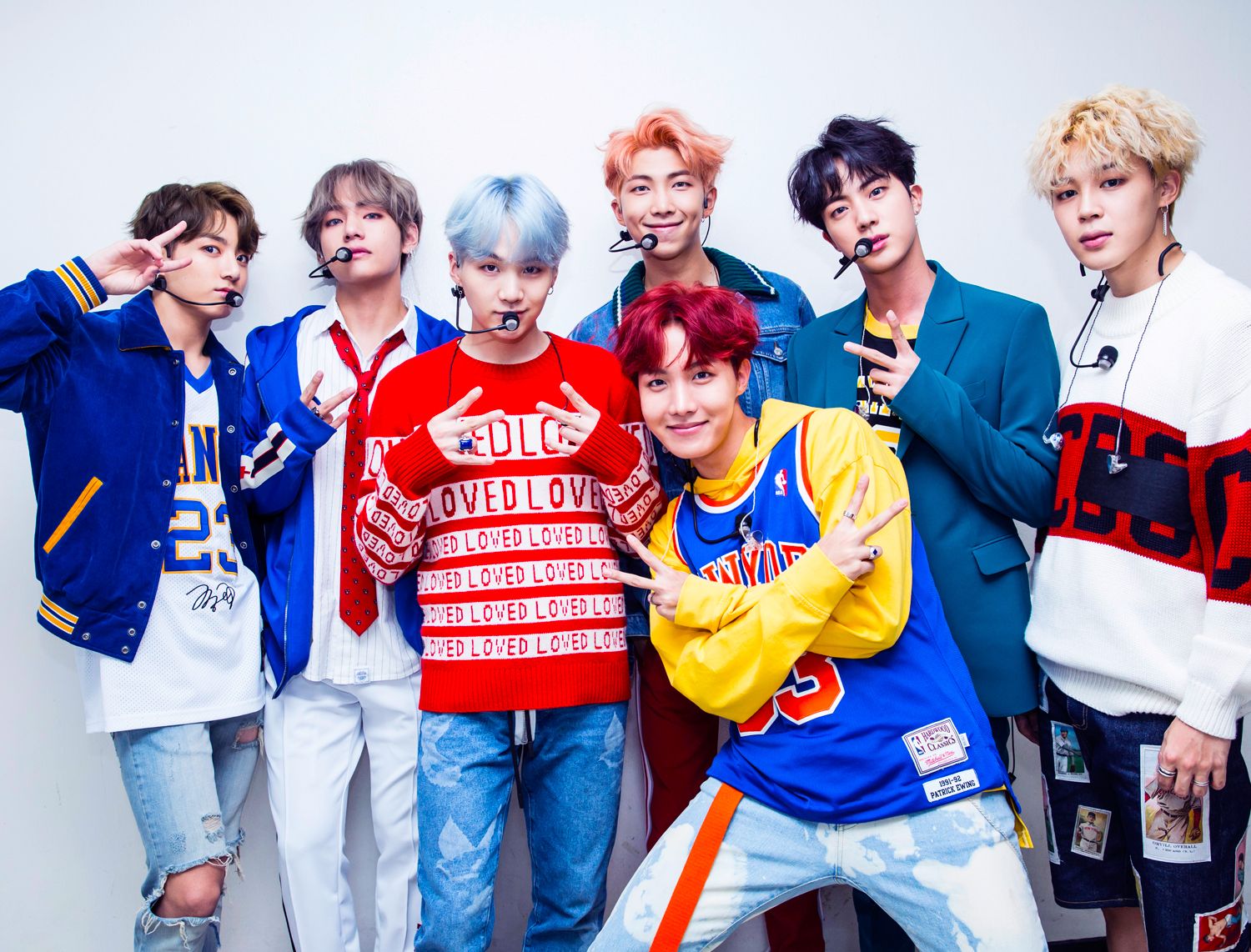