With the announcement that BTS will be performing at the upcoming 30th Lotte Duty Free Shop Family Concert, Lotte has seen an explosion in new customers.

A spokesperson for Lotte stated that between August 31 and September 6, over 200,000 new accounts were created on the online store. This number is seven times larger than last year’s new registrants for the same time period.

Southeast Asia, home to millions of BTS fans, accounted for 45% of new registrants, with Korea coming in second at 30%, followed by Japan at 9%. 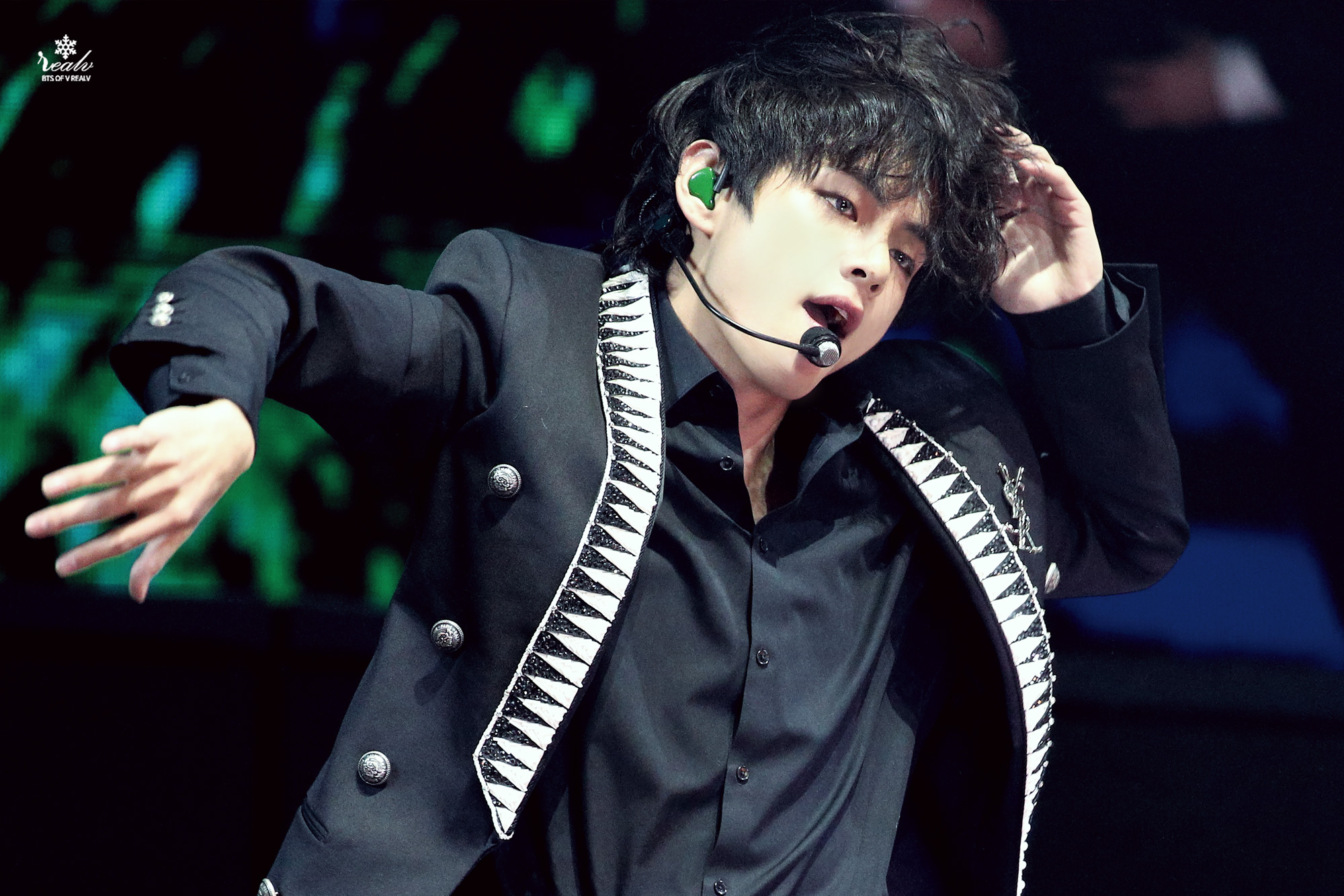 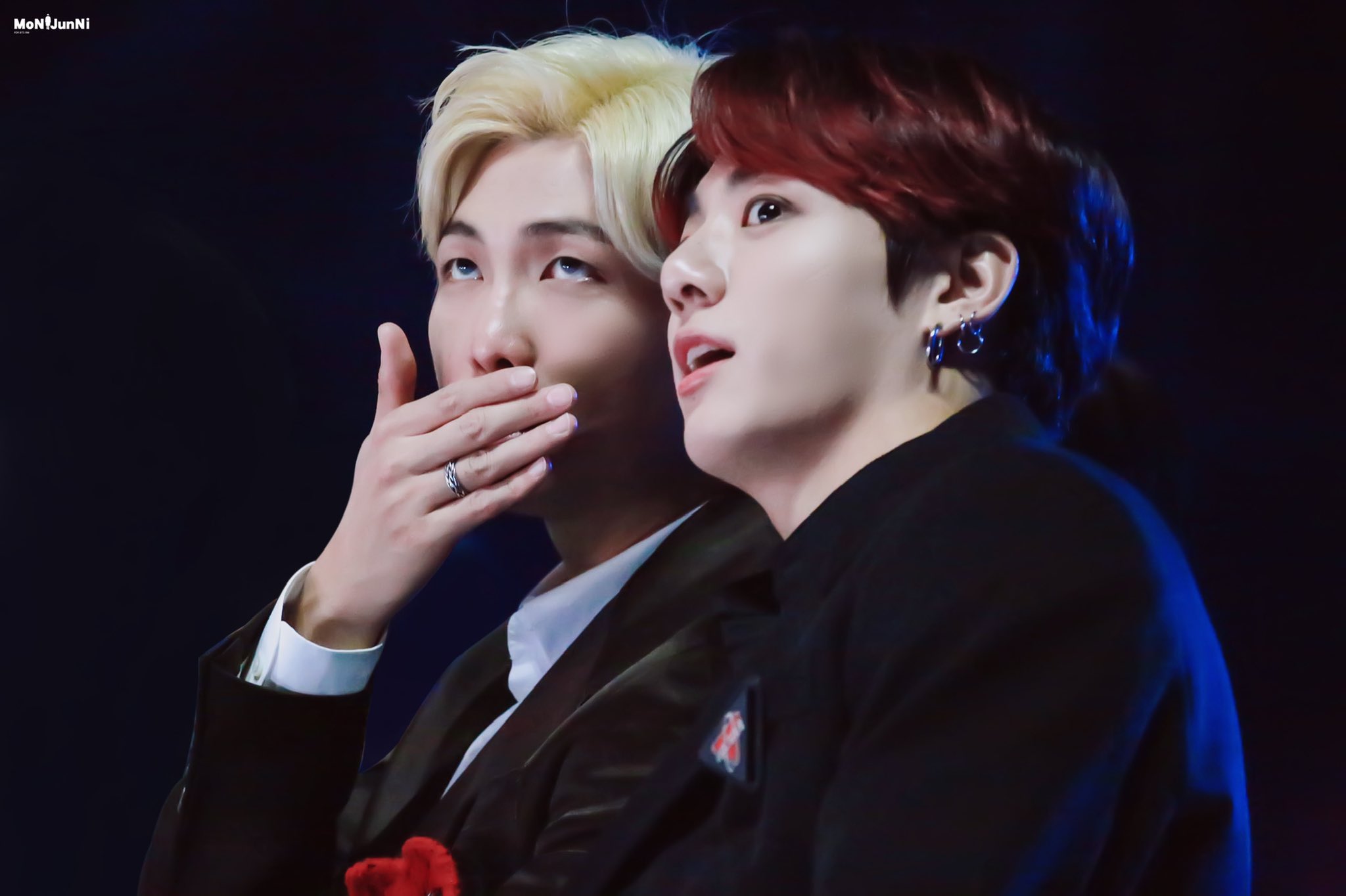 Lotte noted that unlike previous years where Korean and Chinese people constituted the majority of new customers, this year saw a huge influx of people from Southeast Asia. Another key difference is that registering automatically allows one to view the concert, whereas in previous years viewership was tied to purchases.

The concert will be held on September 27 on YouTube. Registration is available on the Lotte Duty Free website until September 25. Watch the trailer video here: