BTS is no stranger to breaking records, and after their incredibly successful 2-day concert this last weekend with Map of the Soul ON:E, they have yet another milestone to celebrate! 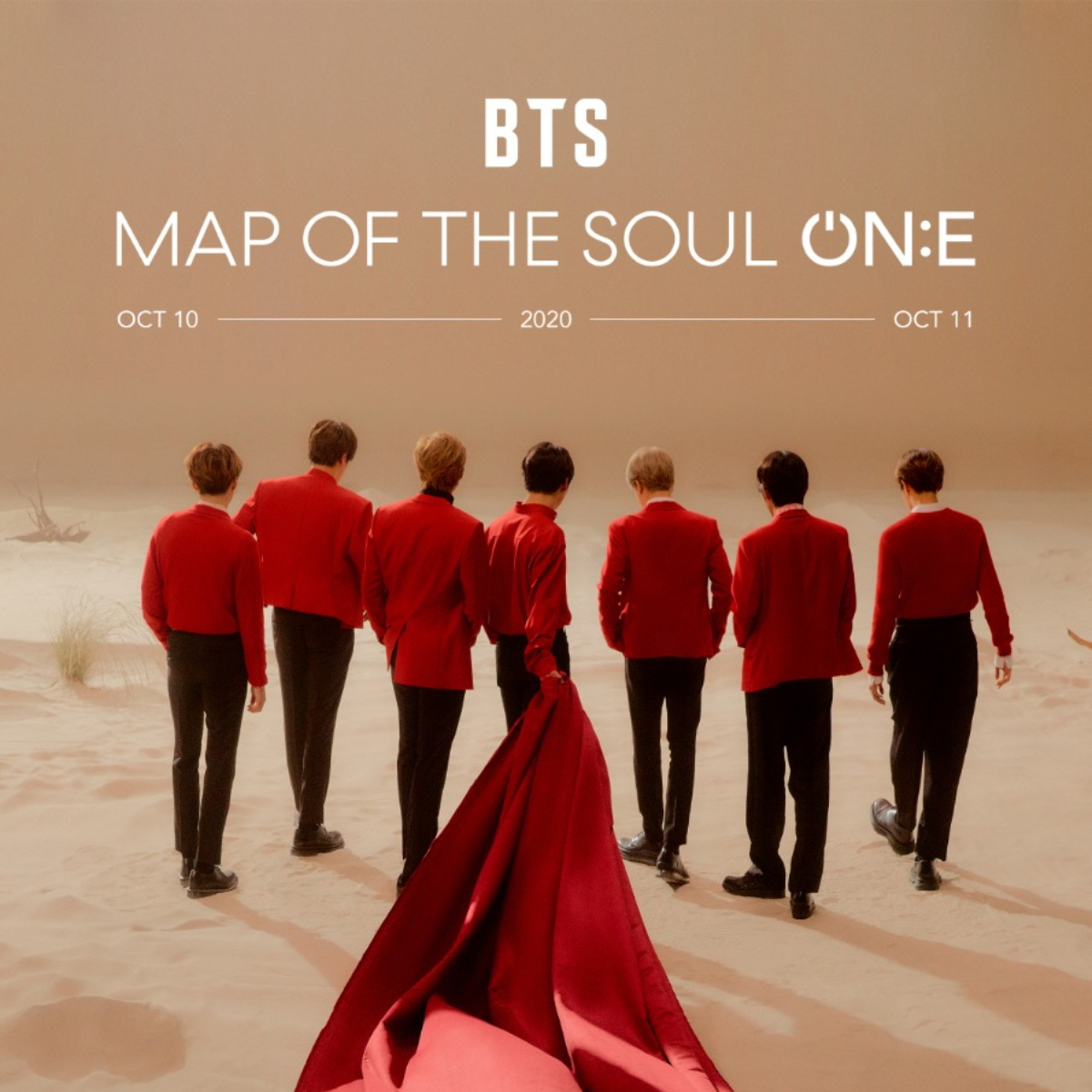 Their latest single “Dynamite” has so far spent the seven weeks since its release on the Billboard Hot 100 chart, with three of those weeks spent at #1. This is a huge deal for any K-Pop act, and was a great accomplishment in itself when it first debuted as the first K-Pop act’s song to reach the #1 position on the chart. 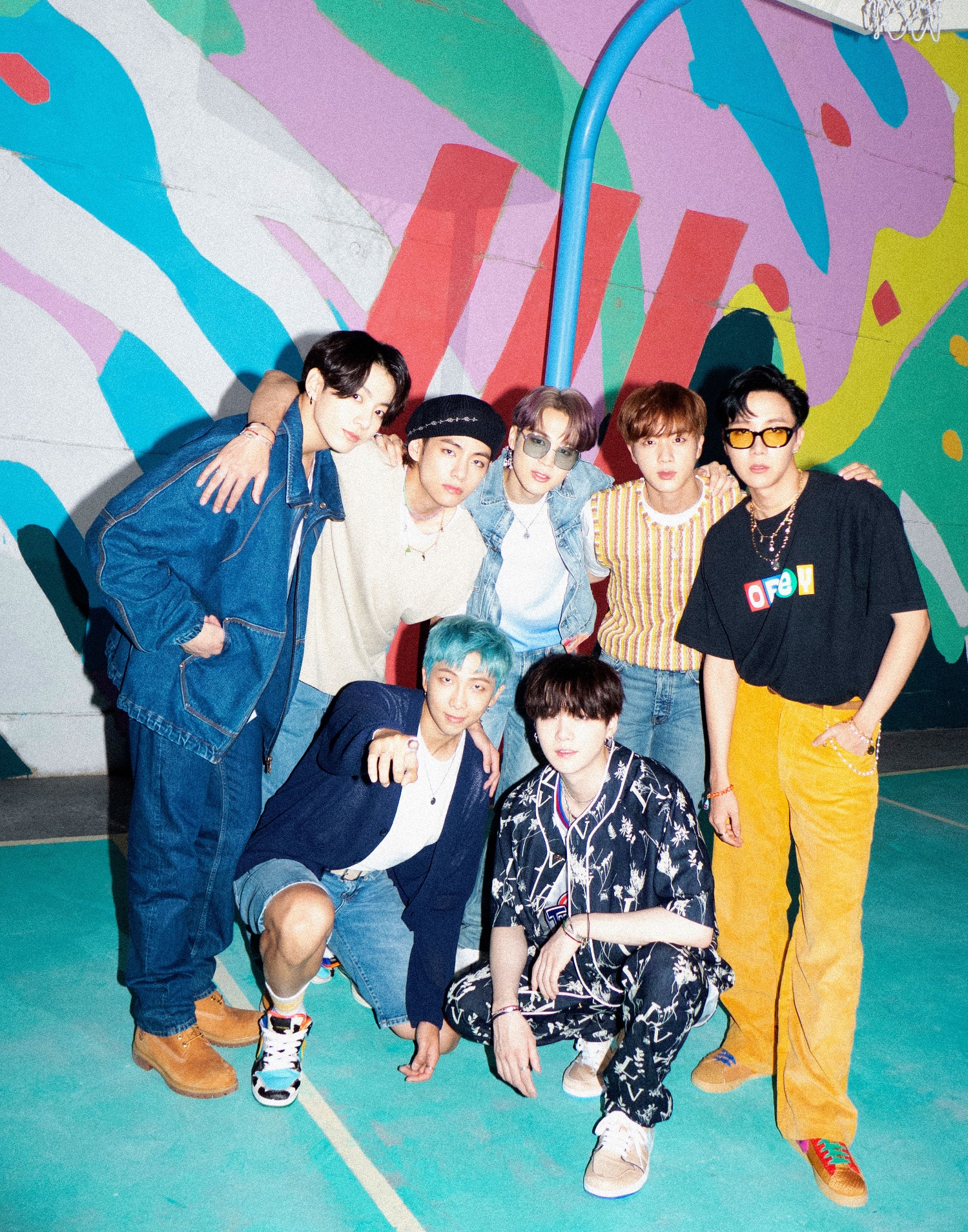 It has also been at the top of the Digital Song Sales chart for several weeks now, as well as ranking this week at #21 on the Streaming Songs chart (after placing #13 last week), and #26 on the Radio Songs chart (up from #39 last week). 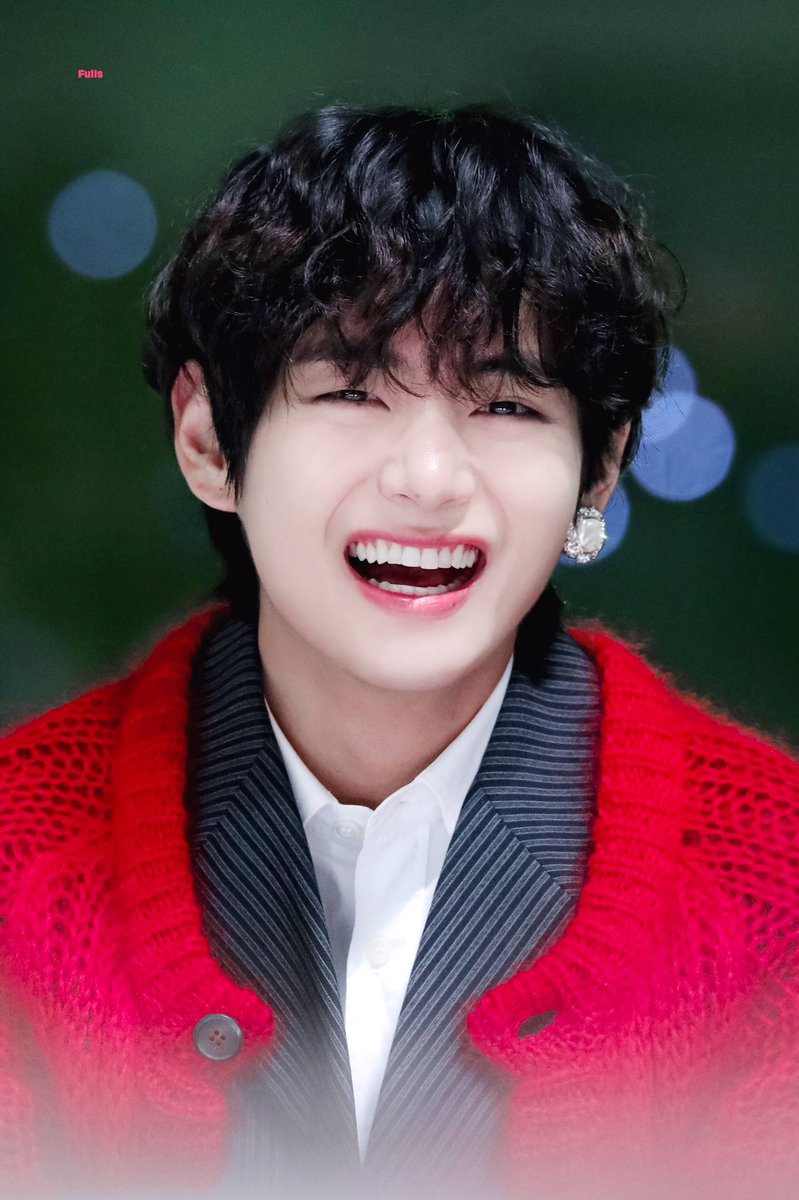 This week, though, “Dynamite” dropped back down to the #2 position on the Hot 100 chart… Only because they were beat by their own “Savage Love” with Jawsh 685 and Jason Derulo, making them now the first K-Pop act to place in the top two spots on the chart in one week!

“Savage Love” was first released by Jawsh 685 and Jason Derulo alone, which landed them at #8 on the chart originally, but with BTS joining them for two remixes — an instrumental and a vocal — the song leaped up to #1! Talk about the power of BTS! 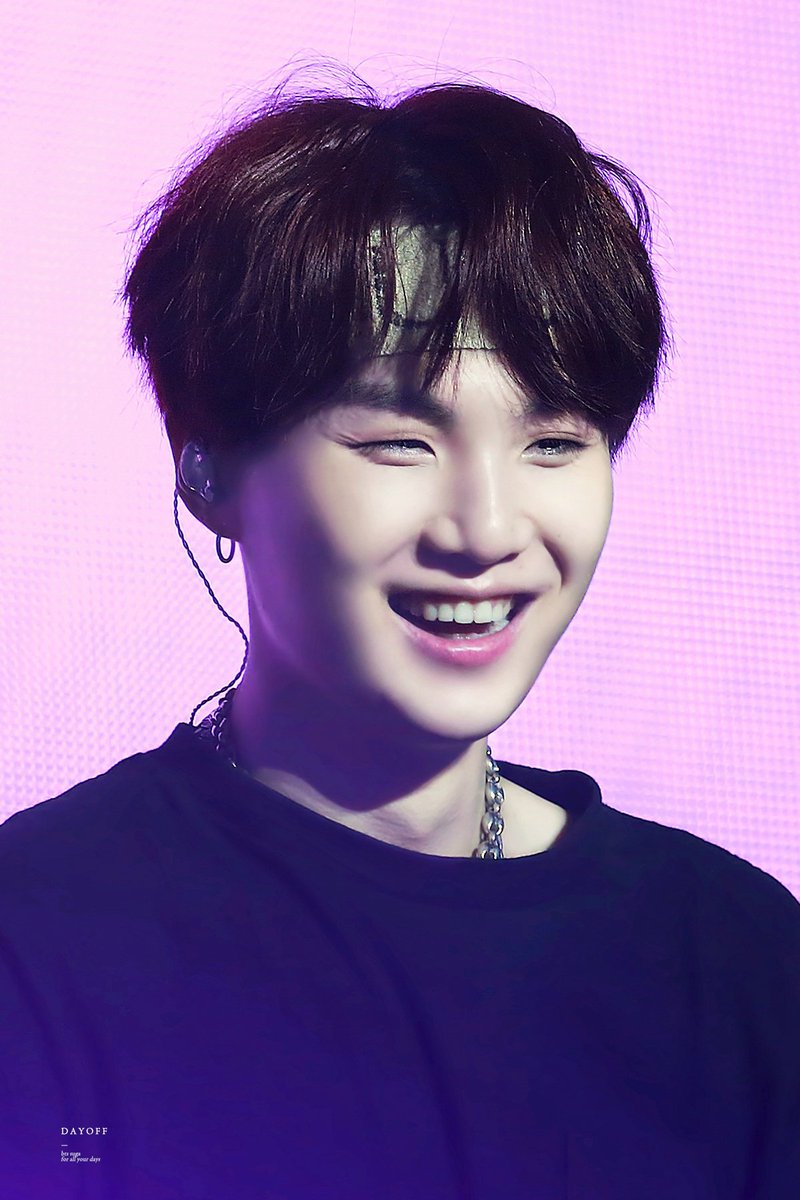 In total, the song has now, this week, reached over 16 million U.S. streams and sold over 76,000 downloads, which are increases of 32% and 814% respectively since the remixes were released. 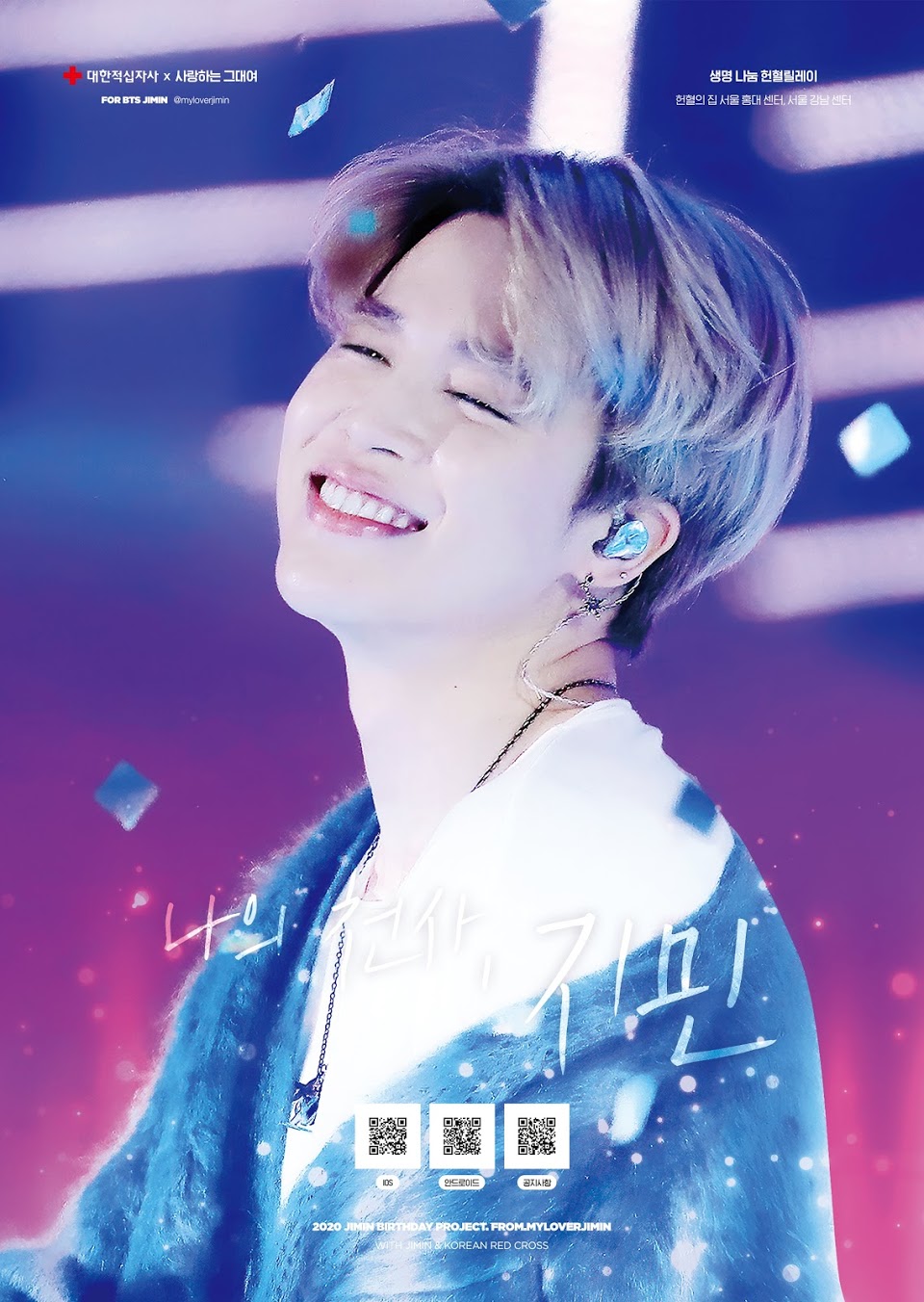 With this huge achievement, fans have “BTS WORLD DOMINATION” trending on Twitter!

With it being Jimin‘s birthday as well, today is just an awesome day for BTS fans for many reasons! Congratulations, BTS and ARMYs!