BTS‘s Jin went from “you’re my hero” to “I’m your boss” when he met the man behind his favorite game, MapleStory.

Episode 1 of The MapleStory Originals | MapleStory X BTS, RM told the story behind his “Runch Randa” stage name, Jimin revealed how he lost a friend, and much more. Jin also got the opportunity to meet Director Kang Won Ki at Nexon headquarters.

Jin explained that in the MapleStory game, “Maplers” bow down to the Nexon building on the game’s map and Kang Won Ki before enhancing their items. 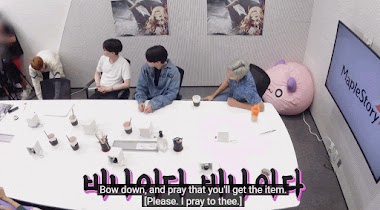 Much to Jin’s surprise, Kang Won Ki dropped by for a visit! The members encouraged Jin to bow to him in real life just like he does in the game. 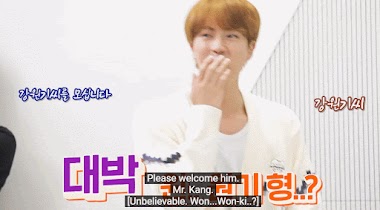 After doing so, Jin greeted the director in true leJindary fashion. He said, “You took a lot of my money,” and the room erupted in laughter. 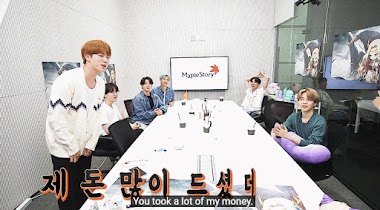 Then, like an employer speaking to his employee, Jin proceeded to tell Kang Won Ki what needs to be fixed in the game. 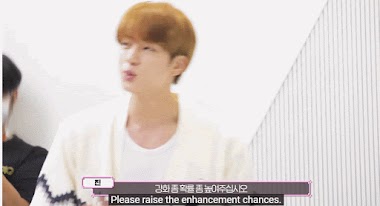 We expect nothing less from “Jin Hit”!