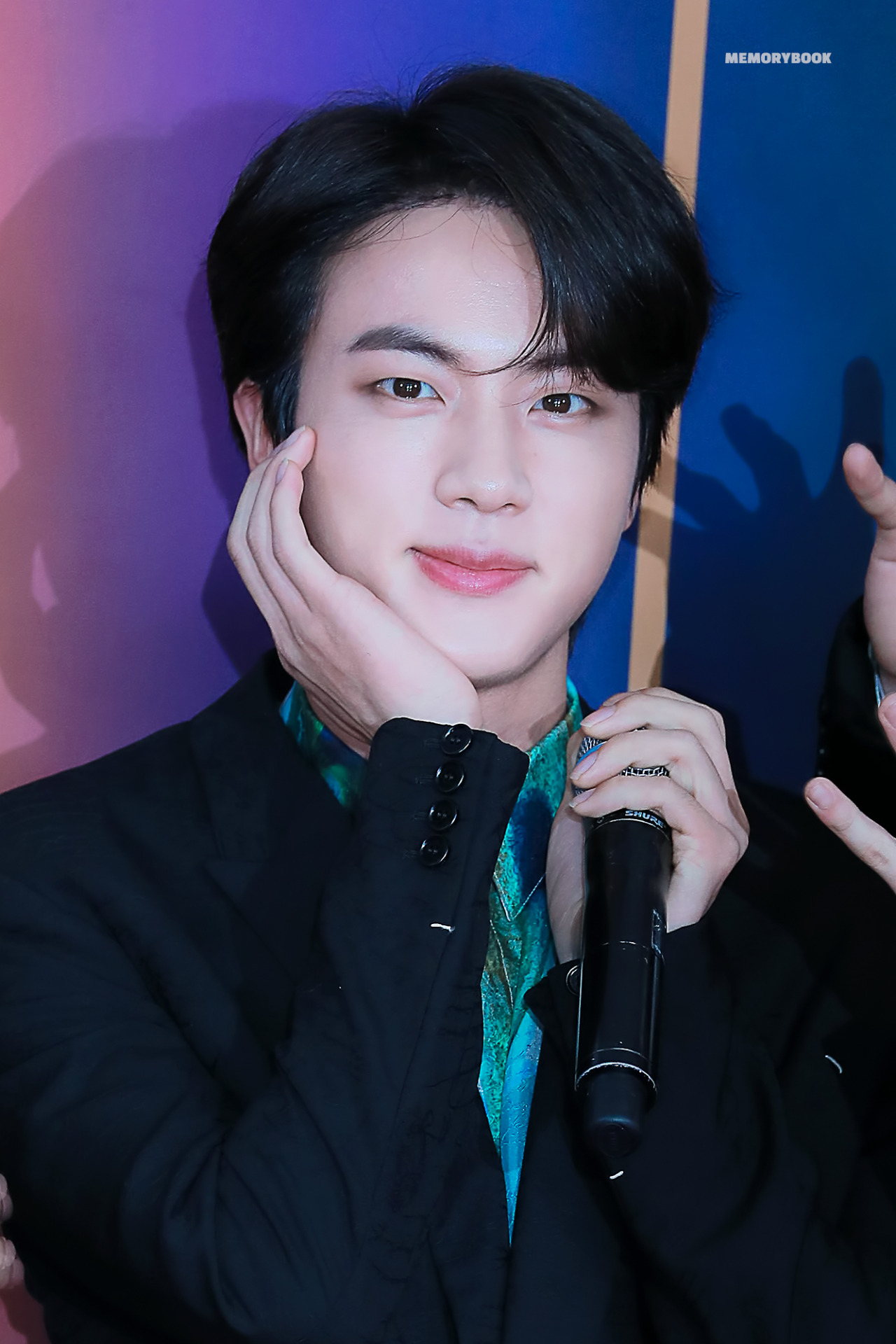 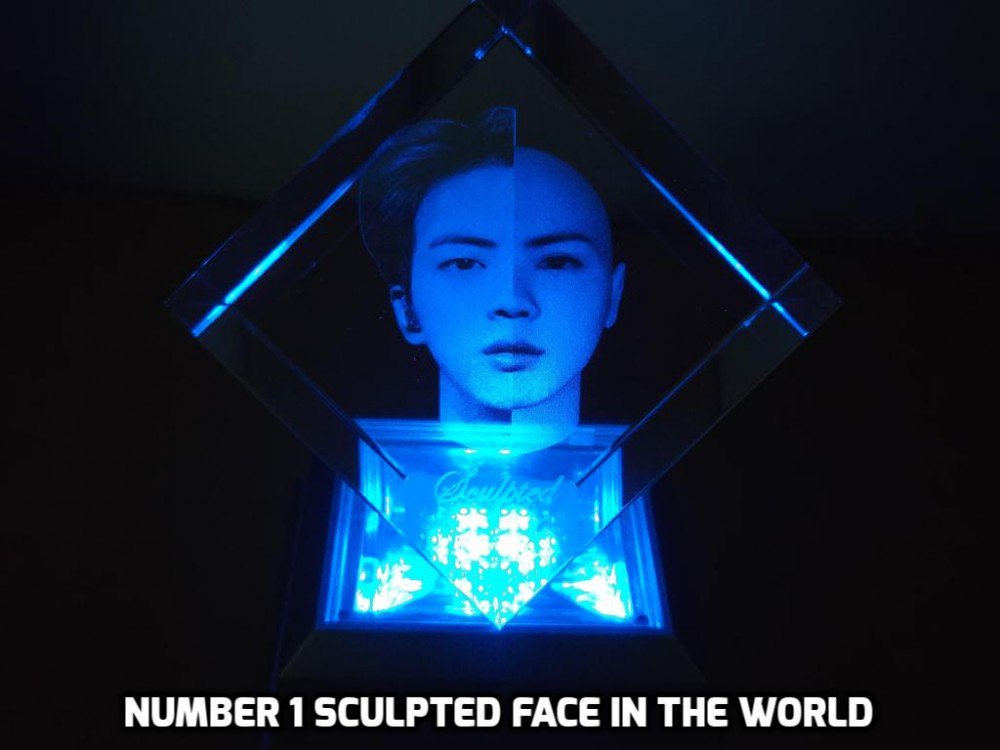 “Handsome” is an adjective. Worldwide Handsome is a lifestyle! 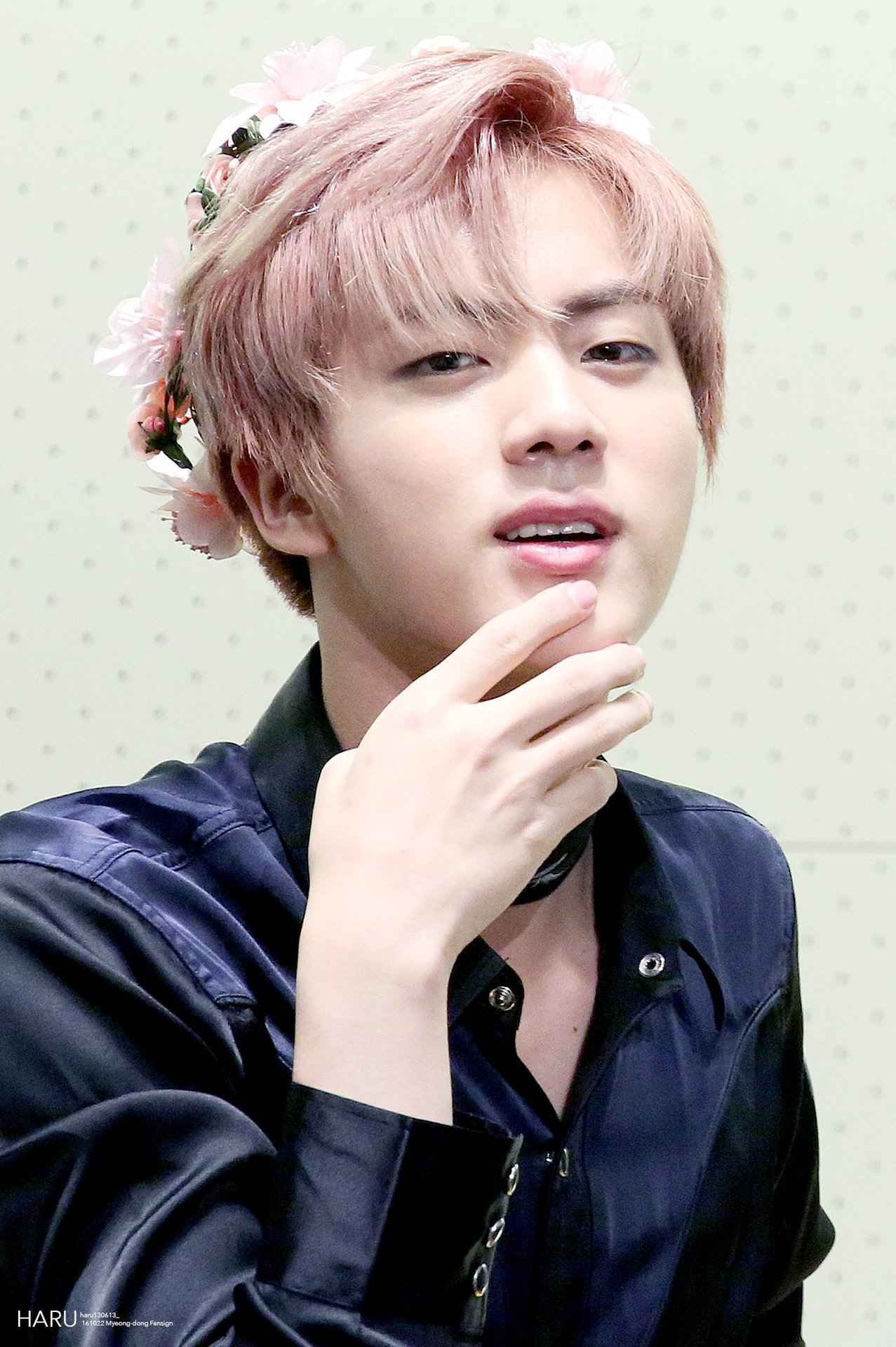 Jin’s visuals are so magnificent that even he gets distracted by his beauty! 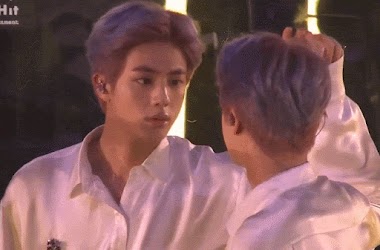 “Every time I look in the mirror,” he said. “I’m surprised because I’m so attractive.”

If Jin could trade faces with any of the members, who would it be? An ARMY once asked this question as a fan sign, and Jin’s response couldn’t have been more on brand. 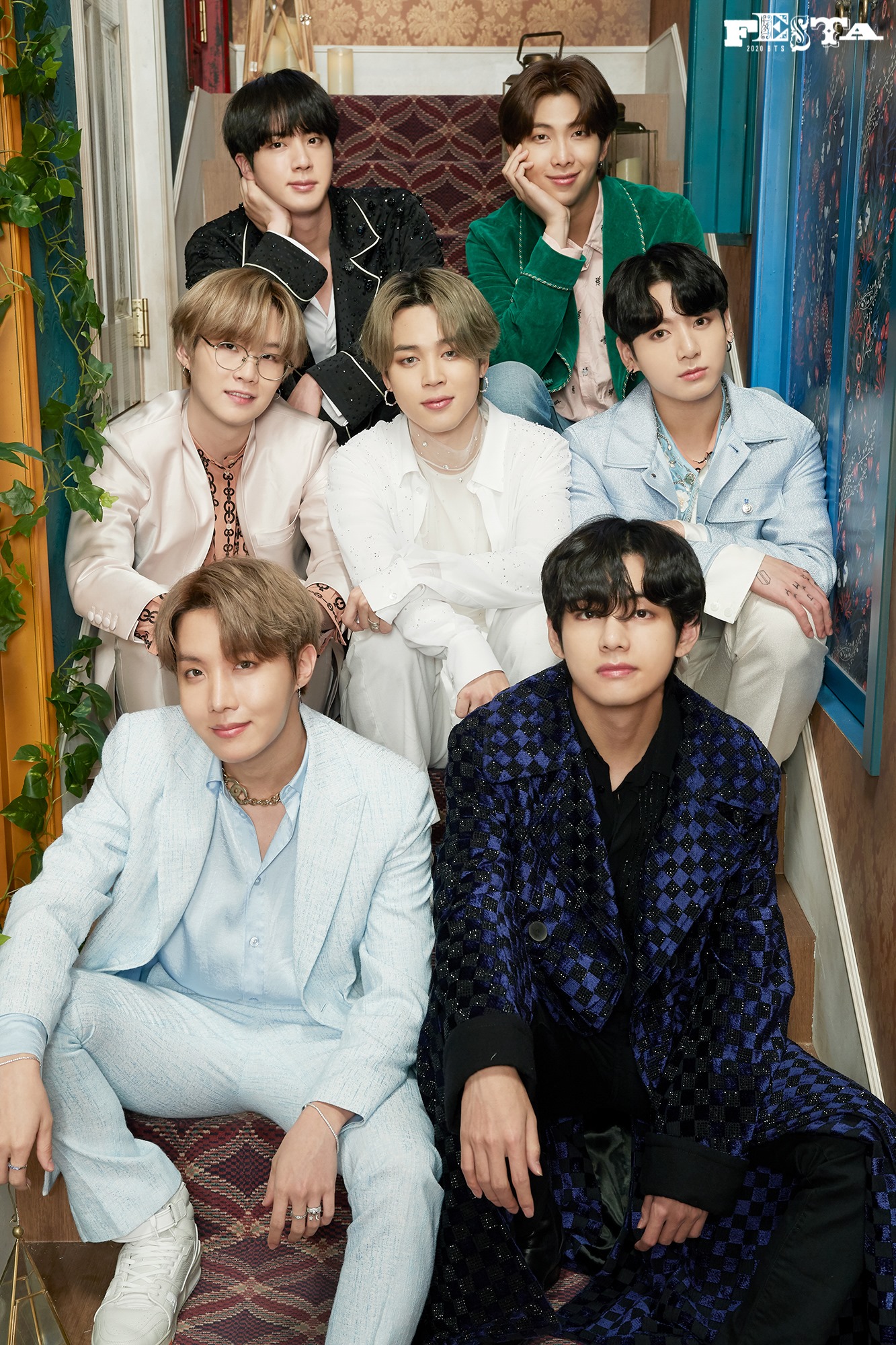 Instead of choosing an answer from the fan’s multiple-choice list, Jin crossed them all out. There’s only one member he would trade faces with, and it’s himself!

Fansign :If you can change your face with one of the members, Which one be is your choice?!
Jin: X [no one] ???? pic.twitter.com/u9T8OT5bxj

Can’t get enough of Jin’s self-love? Here’s a list of reasons why we ship Jin x Jin.

10 Reasons Why We Ship BTS’s Jin With Himself