5 Times The BTS Members Were Each Other’s Biggest Supporters

At the 2021 New Year’s Eve Live (NYEL), Jin jokingly poked fun at his dancing, as he said that his dancing is more like “body movements” rather than dancing. 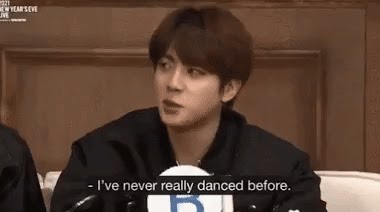 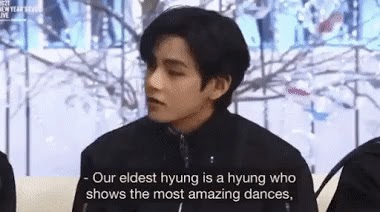 This isn’t the only time V has done something like, as he also showed love for Jin’s dancing at a promotional broadcast for MAP OF THE SOUL: 7. During the broadcast, Jin said, “I don’t get familiar with the choreography as quickly as the rest [of the members] do.” 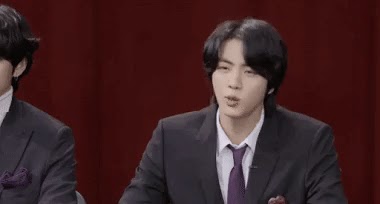 V then grabbed Jin’s hand and told him, “Don’t say such things.” 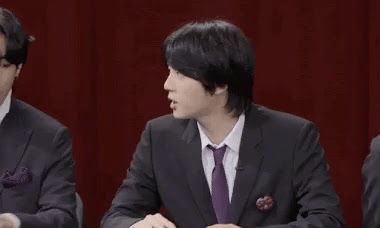 2. Jin sharing why Jimin influences him

During the 2018 BTS FESTA, Jin shared that Jimin is the member who influences him the most. 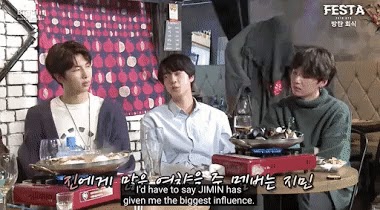 Jin praised Jimin for his insane work ethic, saying that he practices tirelessly. Whenever Jin sees this side of Jimin, it inspires him to work harder. 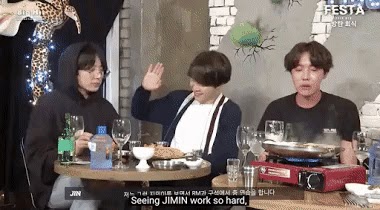 3. The members reacting to each other’s solo performances

At the 2018 KBS Song Festival, each BTS member had a solo performance.

When the members were monitoring each other’s solo performances, they couldn’t help but fanboy a little bit. 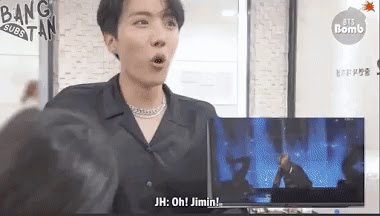 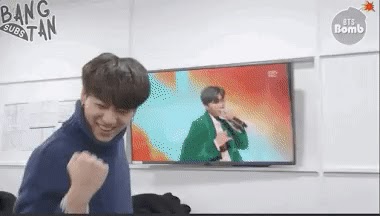 During a live broadcast, Jin shared a heartwarming gesture V did for him on his birthday. Jin revealed that he stayed up until 1 AM on his birthday, just in case he received some early birthday messages. 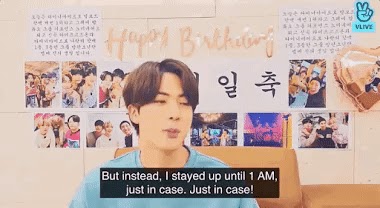 However, Jin didn’t receive as many birthday messages as he thought. 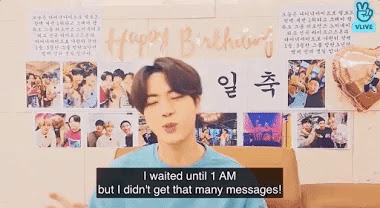 Before Jin went to sleep, he expressed his disappointment to the BTS members. Jin then went to sleep and woke up to over 10 birthday messages. Some of these messages were thanks to V! It turns out that after V learned that Jin didn’t receive a lot of birthday messages, he messaged a lot of his friends and asked them to wish Jin a happy birthday. 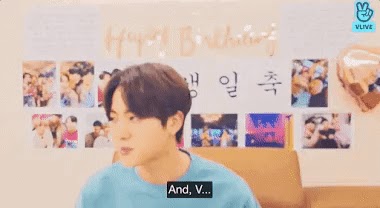 During an interview on radio station SiriusXM, the members were talking about their song “ON”. Leader RM was the one who introduced the song. After this, Jimin and Jungkook encouraged V to say some words. 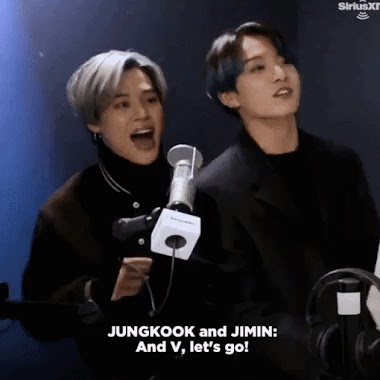 V then spoke a bit about the Kinetic Manifesto Film: Come Prima, but was a little shy when doing this. 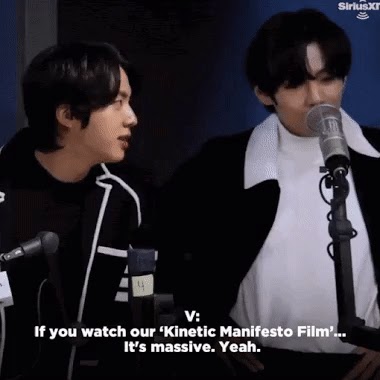 Jungkook and Jimin found V to be adorable, and Jungkook even told him that he was cute. 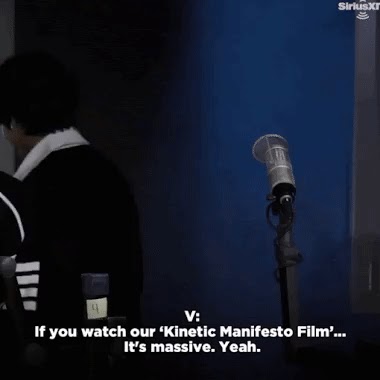