Here Is The Jaw-Dropping Net Worth Of Each BTS Member

BTS‘s “humble kings” are rich AF, but it’s easy to forget it. They’re still as down to earth now as they were in the beginning. The only difference is, nothing is “too expensive” for them anymore! Here’s the current net worth of each BTS member. 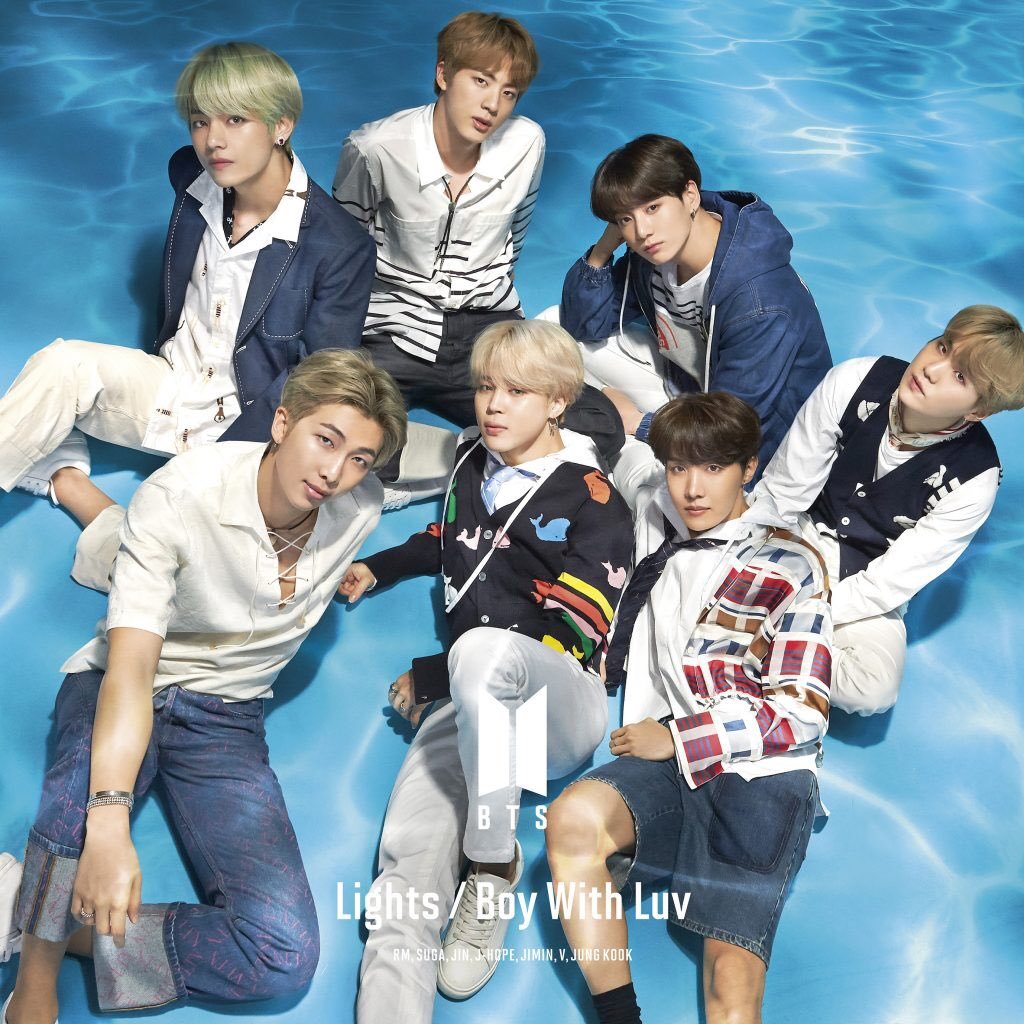 As a group, BTS’s current earnings are estimated to be at $60 million in 2019, thanks to their music sales, tours, endorsements, and merchandise. 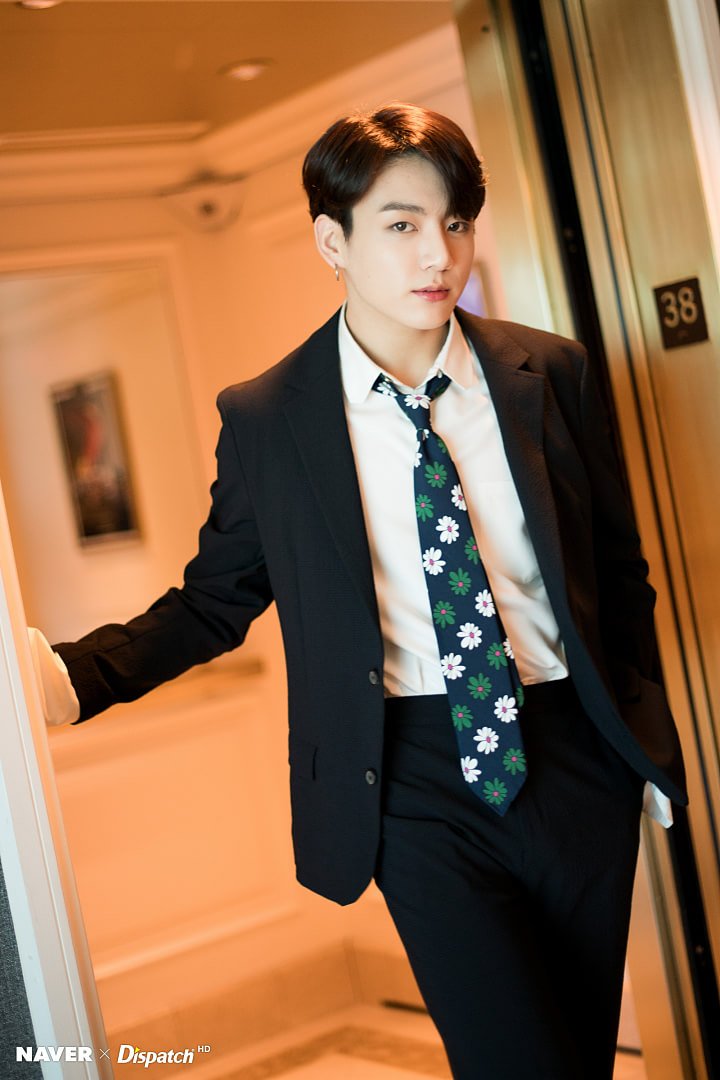 BTS’s millionaire maknae is just 21 years old, but he can now purchase all the workout equipment, identical black T-shirts, and snacks he could ever want! Oh, and he bought a $1.7 million dollar apartment. In cash. 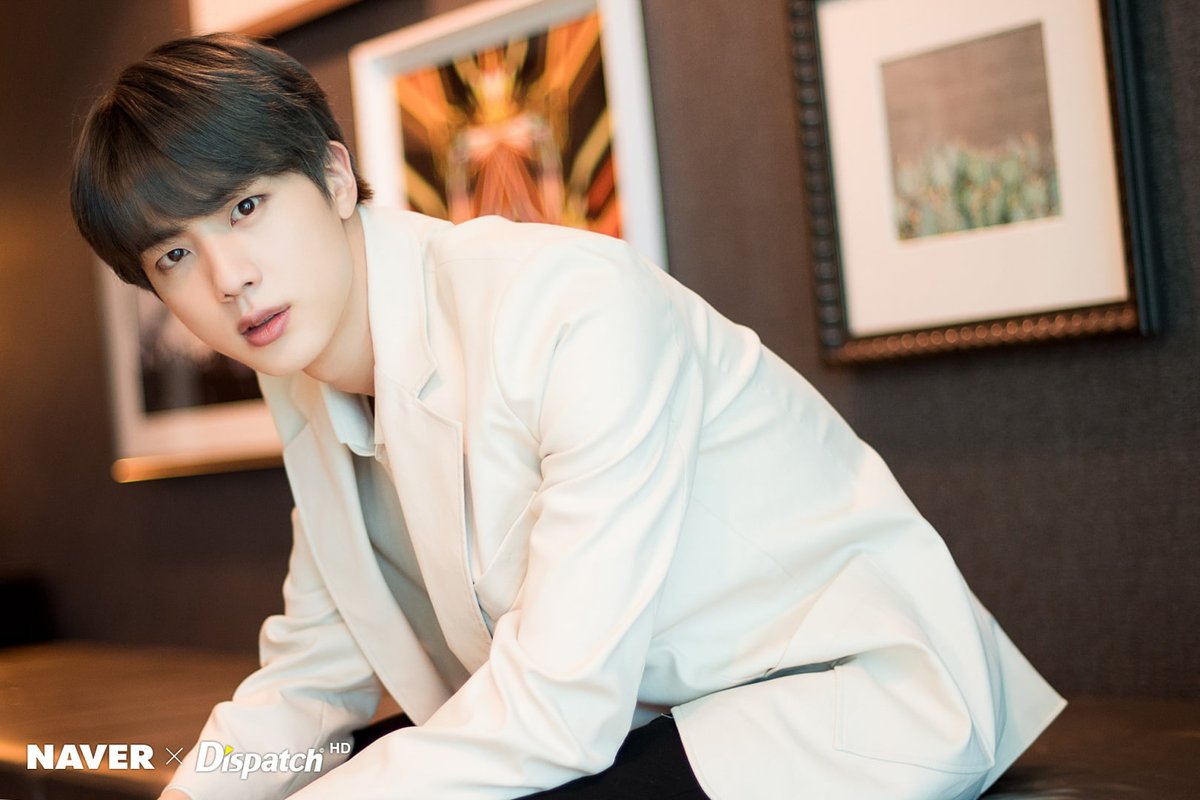 Jin is nearly as rich as he is handsome. Like several of his members, he has purchased a separate home as an investment, though he currently still lives with BTS. If he decides to move out, he won’t have to go far because his 1.78 million dollar apartment is in the same building! 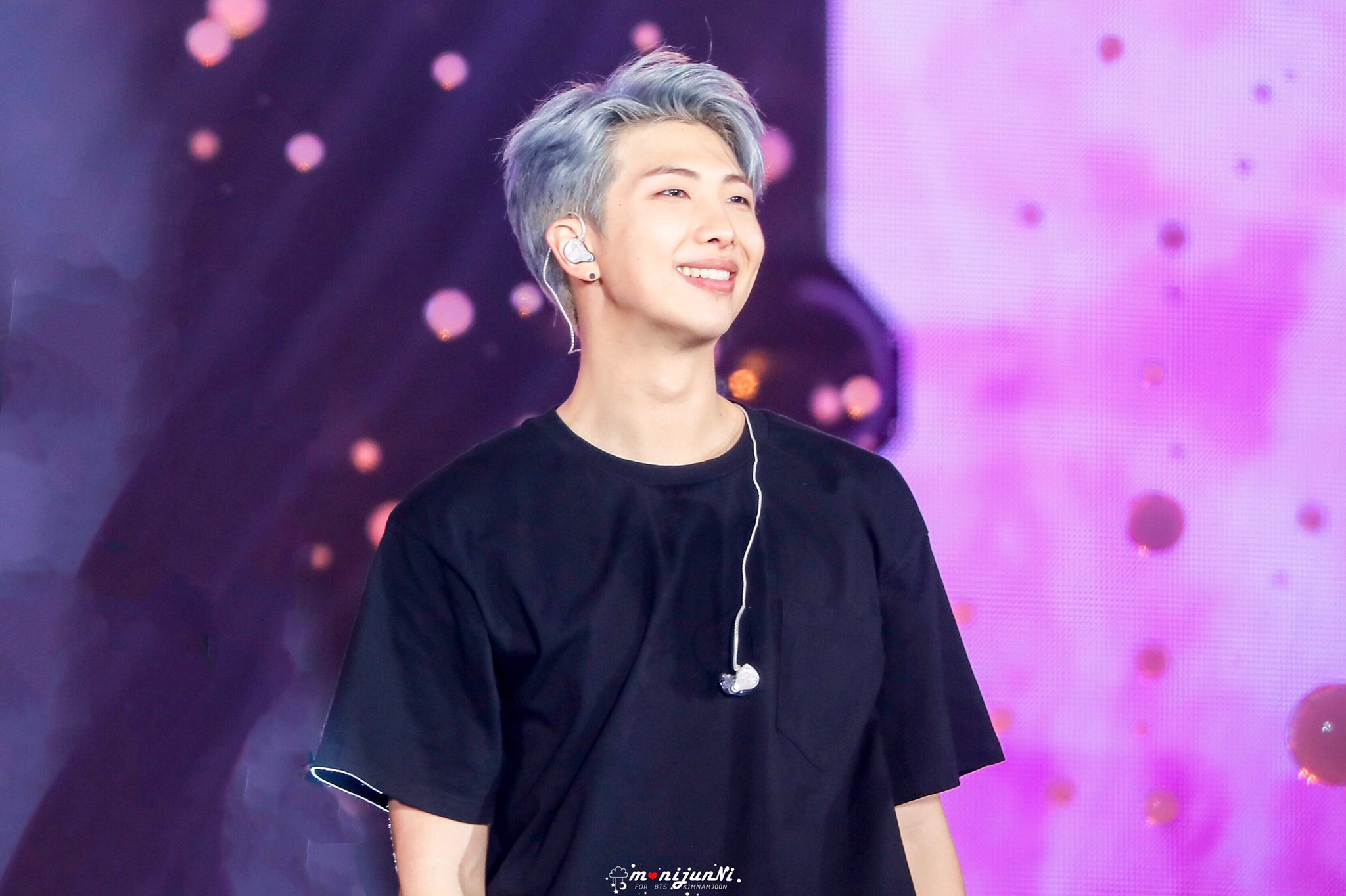 Intelligence, talent, looks, upstanding character, fantastic public speaking skills, and he’s rich? The universe plays favorites, but ARMY doesn’t mind. Their “president” deserves the best! Plus, RM uses a portion of his funds to support creators he loves, like the designer of his favorite wood coffee table, George Nakashima. 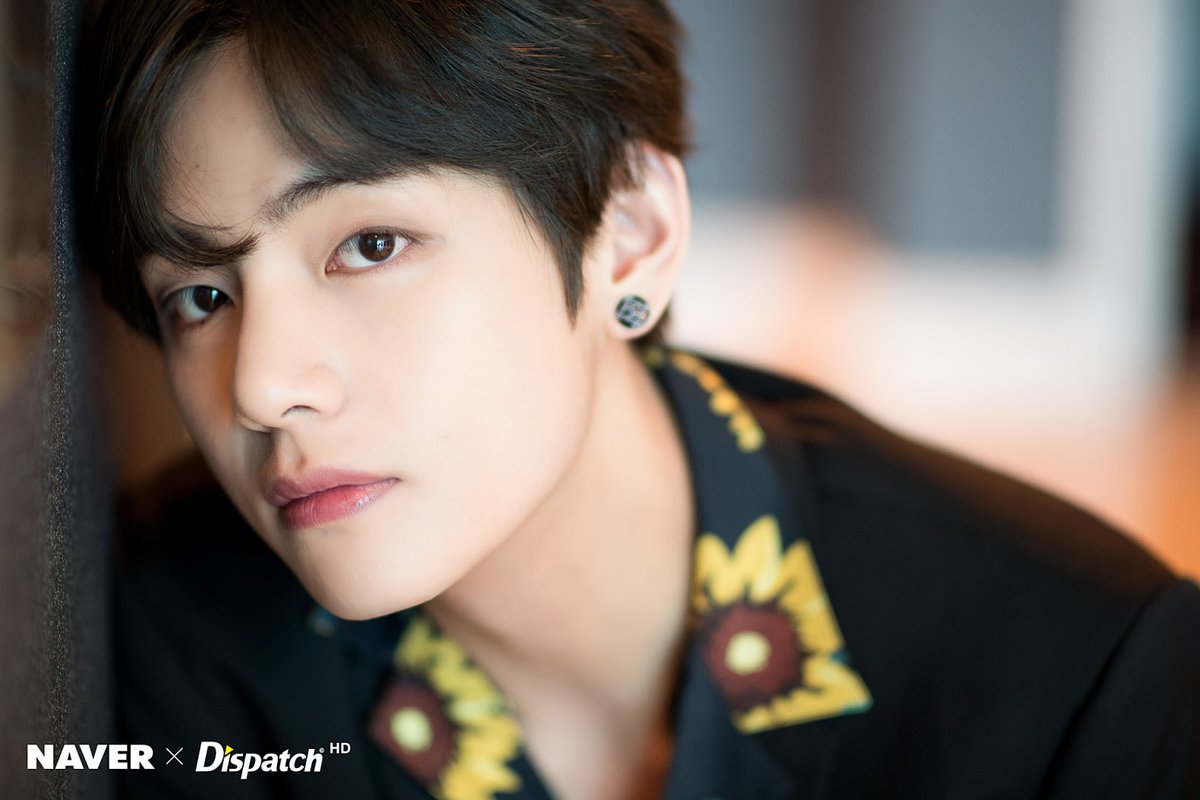 Photography is an expensive hobby, but with cash like this, V‘s imagination is his only limit! V once mentioned opening his own Vante art gallery in the future, and he definitely has the funds to make it happen. 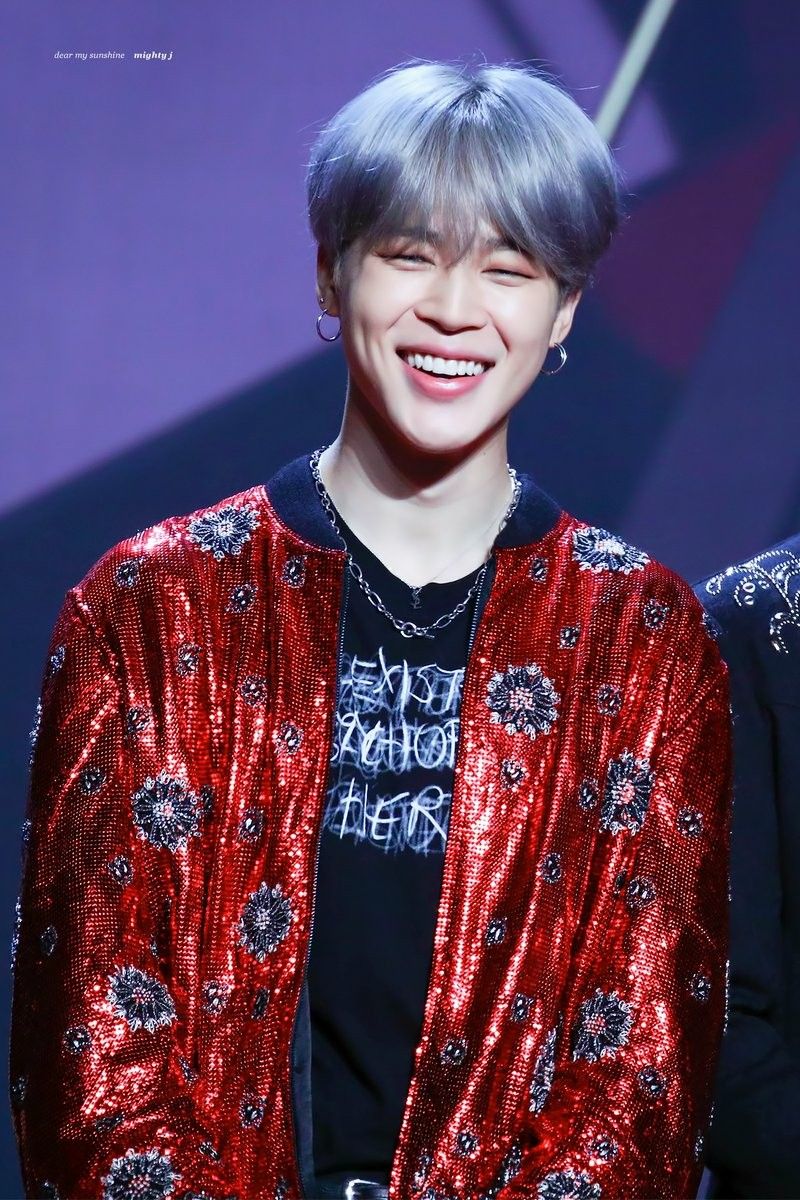 Like the rest of BTS, ARMY’s mochi doesn’t go around acting like he bathes in gold coins, but he has worn some jaw-droppingly pricey clothes. He wore this $19,000 jacket to 2018 MAMA…and J-Hope threw it on the ground. 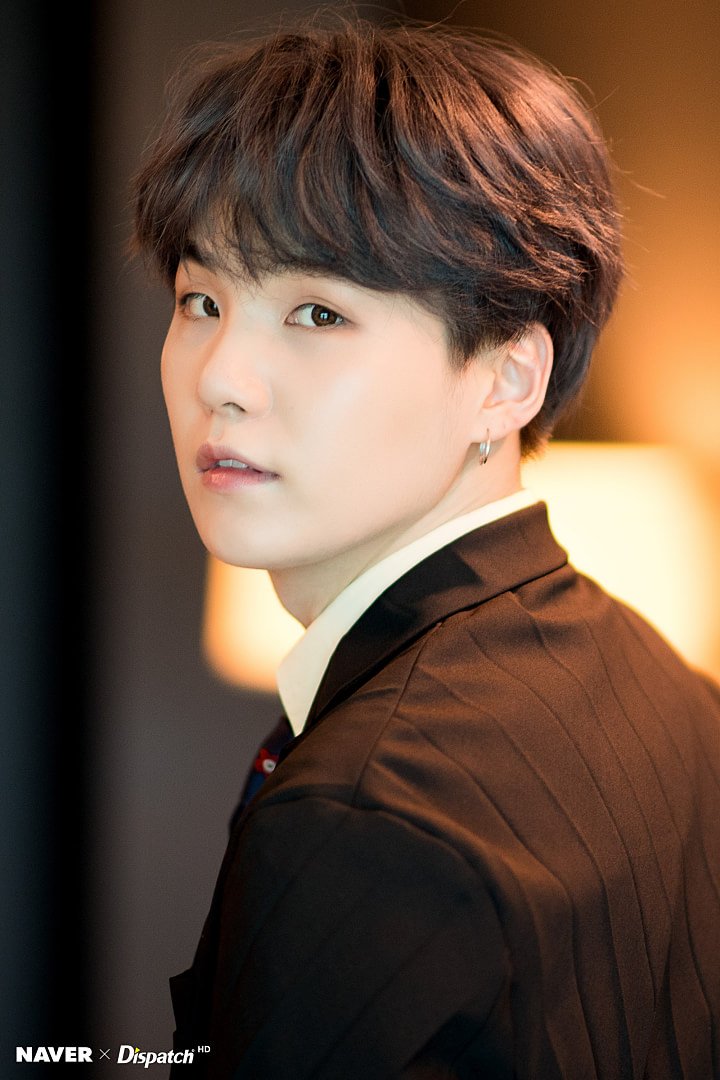 This business-minded rapper is smart with his money. When BTS were asked to pick out a favorite house in a Buzzfeed personality quiz, Suga chose a castle-like mansion because he said he could sell it to buy something else! Speaking of real estate, Suga owns a multi-million dollar apartment. Will he sell it and buy something else? Only time will tell. 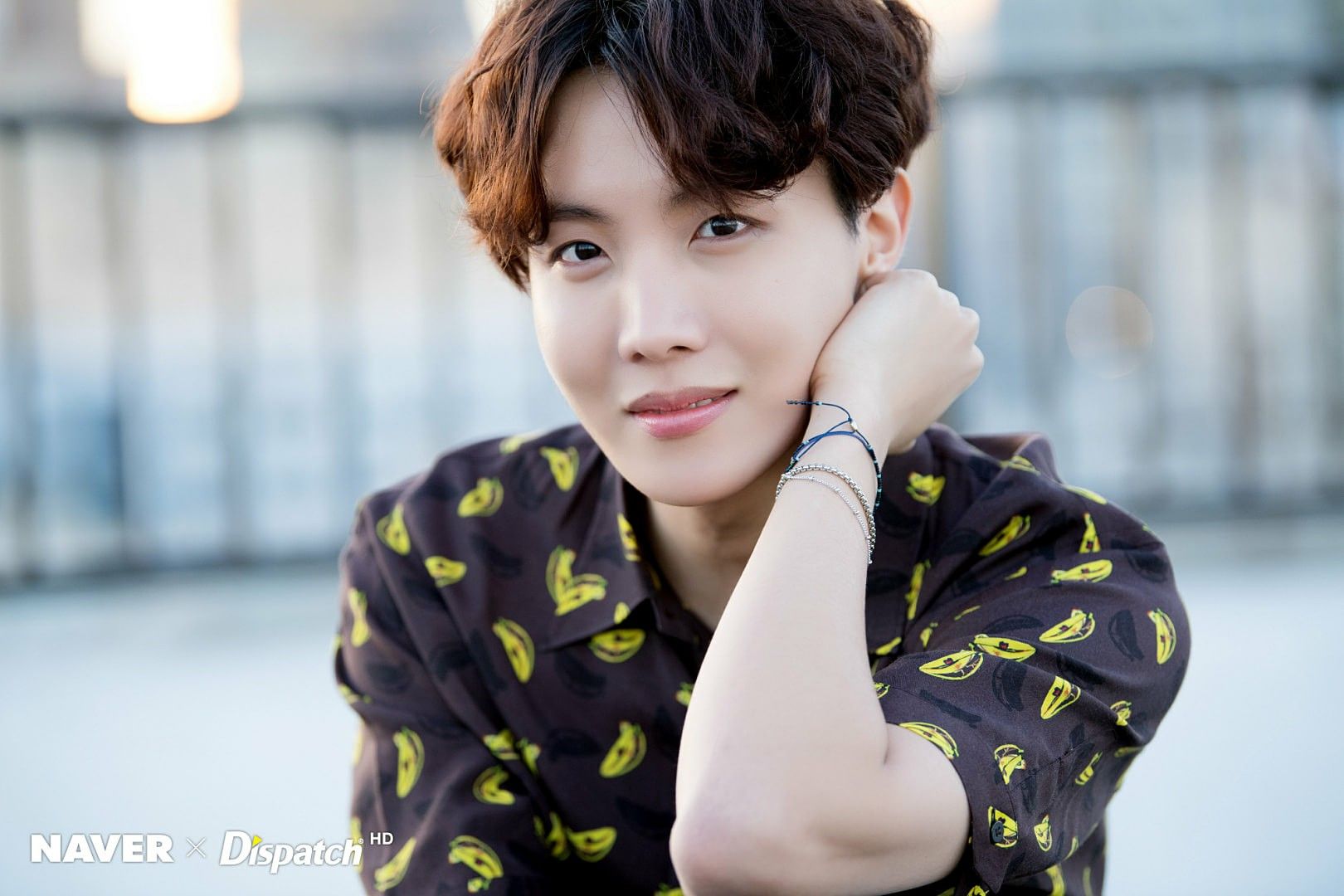 Out of all the members, J-Hope is BTS’s highest roller. His earnings are currently estimated to be at an impressive 12 million. Like the rest of BTS, J-Hope splurges sometimes, but he lives a modest lifestyle and makes generous donations to charities.