BTS are living up to their “humble kings” reputation in a way that’s making fans laugh…and facepalm. 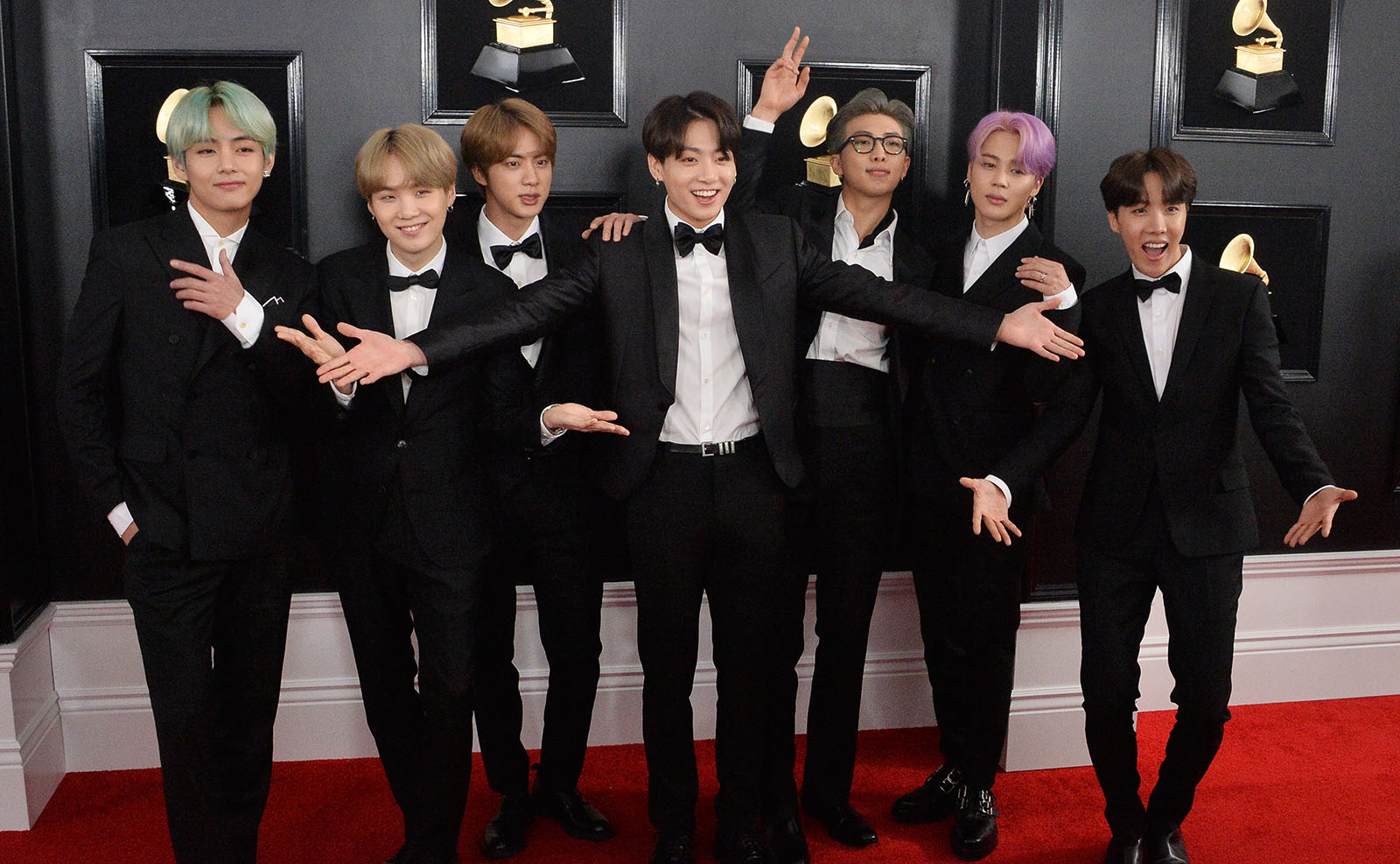 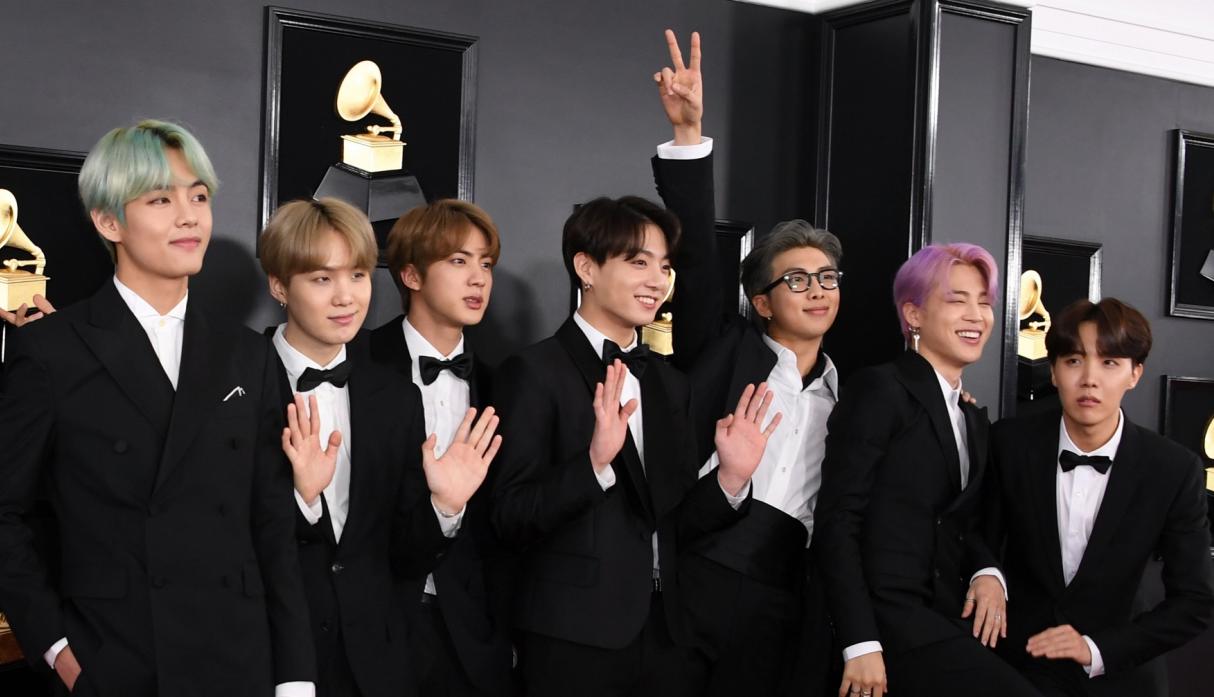 In Episode 79 of Run BTS!, BTS played a 007 treasure hunting game at Lotte Duty Free. They had to collect cards and win hearts from the Game Master to win the grand prize. 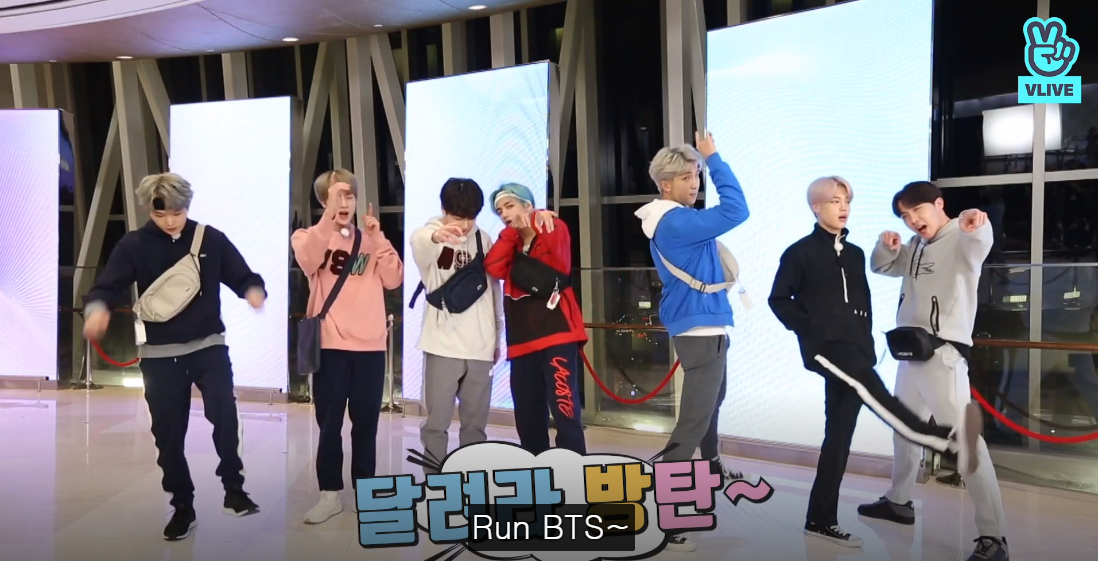 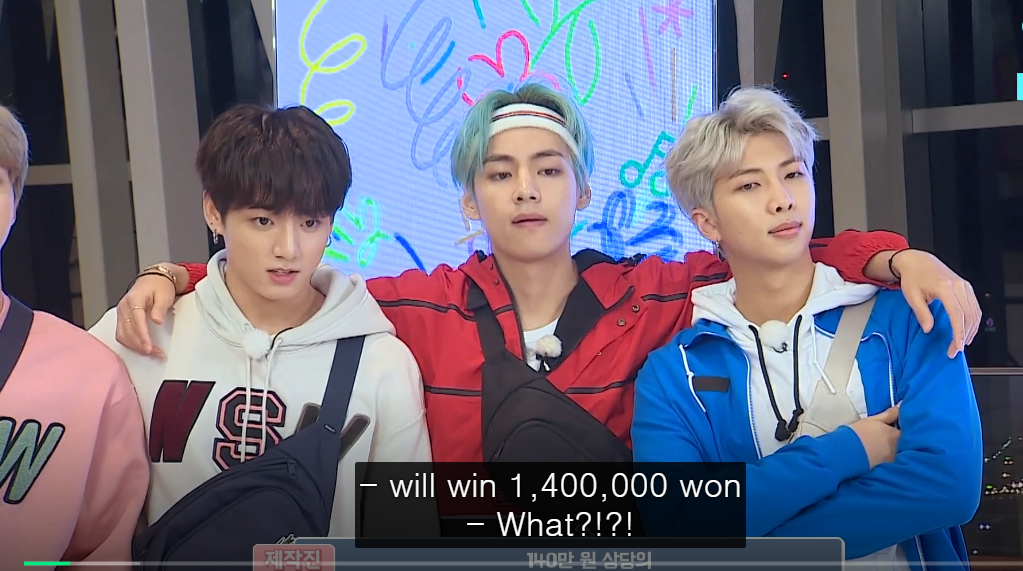 This prize money is pocket change for people who wear $20,000 jackets and $70,000 watches, but you’d never guess it from their reactions! 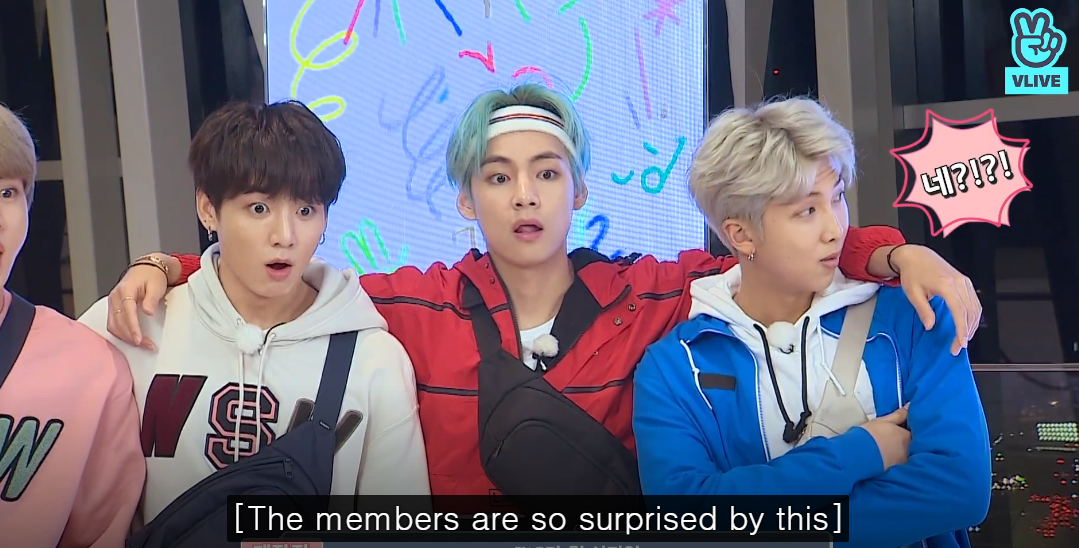 …and J-Hope transformed into a cartoon character… 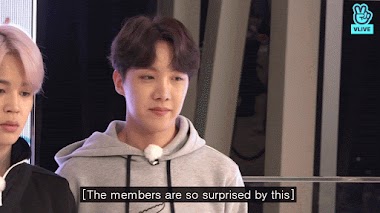 …who couldn’t believe his ears! 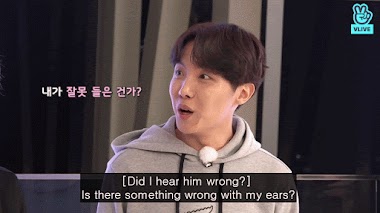 Jimin even slapped himself to make sure he wasn’t dreaming! 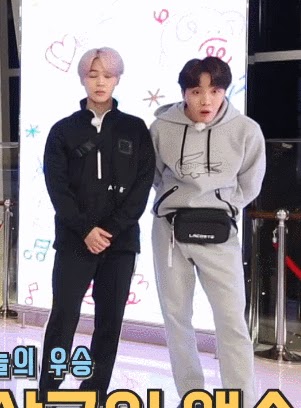 None of them could it! 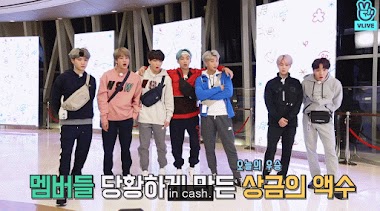 Fans couldn’t love their reactions more. Even though BTS could probably buy everything in Lotte Free Duty (with coin to spare), they’re still as humble as ever! 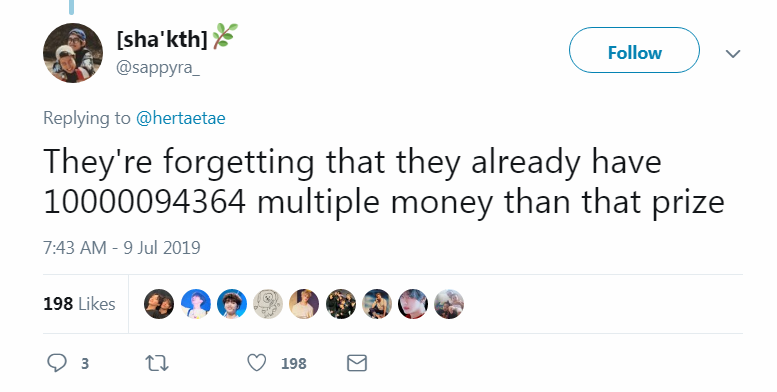 For more, find out how Jimin’s hopes and dreams blew up in his face: