BTS‘s 30+ minute stage at the 2019 Melon Music Awards (MMAs) was, in a word, incredible. Some of its mind-blowing moments, however, were easily missed!

Jungkook performed this daring move during the “N.O” breakdown in “Dionysus”. 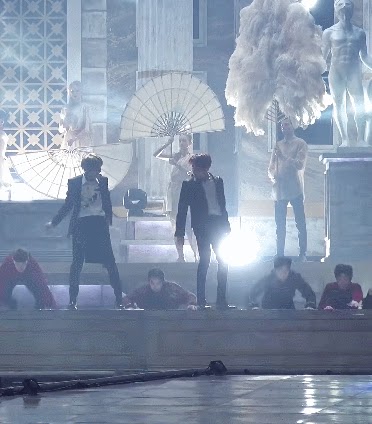 How does he make this look so easy? 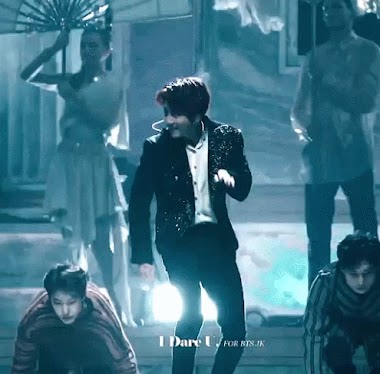 The free-falling transitions from in “Dionysus” were so smooth that they seemed like optical illusions! 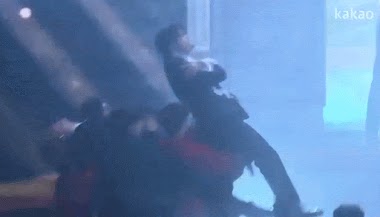 Like Jin and Jimin, these two swapped spots in the blink of an eye! 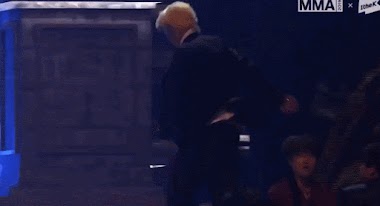 4. The fog between Suga’s “Fire” solo and Jungkook’s “Save Me”

On the screens around Suga, fire is flooded with water to transition into Jungkook’s solo stage. When fire is extinguished in real life, it causes smoke, hence the on-stage fog! 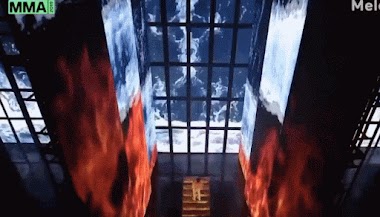 5. Jimin’s smooth, rapid-fire movements in “I Need U”

If you blink, you’ll miss these detailed moves in Jimin‘s solo. 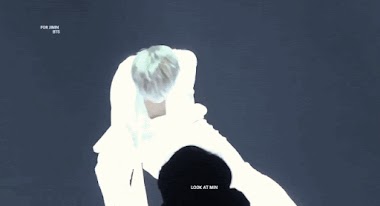 6. BONUS: The “God of Destruction” nearly destroying himself

When RM slammed the thyrsus on the stage, sparks flew. The MMAs’ official camera, however, missed a hilarious detail. 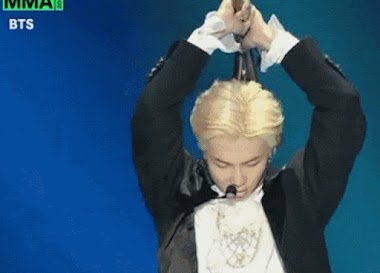 RM nearly whacked himself between the legs! 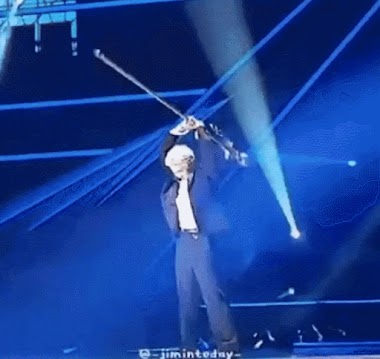