After watching BTS go all out to win the “Zoom Olympics“, get sassy in their interview with Jimmy Fallon, and dazzle with their performances throughout The Tonight Show‘s “BTS Week,” it’s no wonder that everyone wants to turn “BTS Week” into “BTS Month” — even The Tonight Show!

BTS just completed their takeover of The Tonight Show Starring Jimmy Fallon; having given everyone five whole nights of BTS bliss. That bliss, however, came with one major drawback. The fact that, when the week was up, we all wanted more! 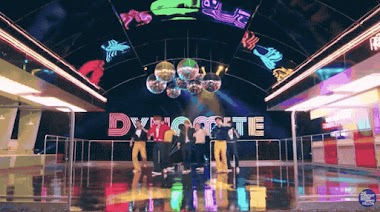 Naturally, ARMY had a brilliant thought though! Instead of simply having a “BTS Week” why not have a full month takeover from BTS?

The idea was so good that when The Tonight Show saw it, they immediately tweeted out, “Let’s trend it? #BTSMONTH,” in response.

Hearing that response, ARMY everywhere are 100% on board with BTS returning to The Tonight Show for even more fun…

WHAT DO WE NEED!? WHAT DO WE WANT!? #BTSMONTH pic.twitter.com/1uIs50QlzC

But only after they take some well-deserved rest first!

Yes we need #BTSMONTH but i know it not only about Army but Our Precious Boys need rest too..! ???? pic.twitter.com/DgPZgV6K9r

I mean it doesn’t have to be so soon. but it’ll be cool if tonight show really went with this someday????

Now the only question is, which month can we declare “BTS Month”! 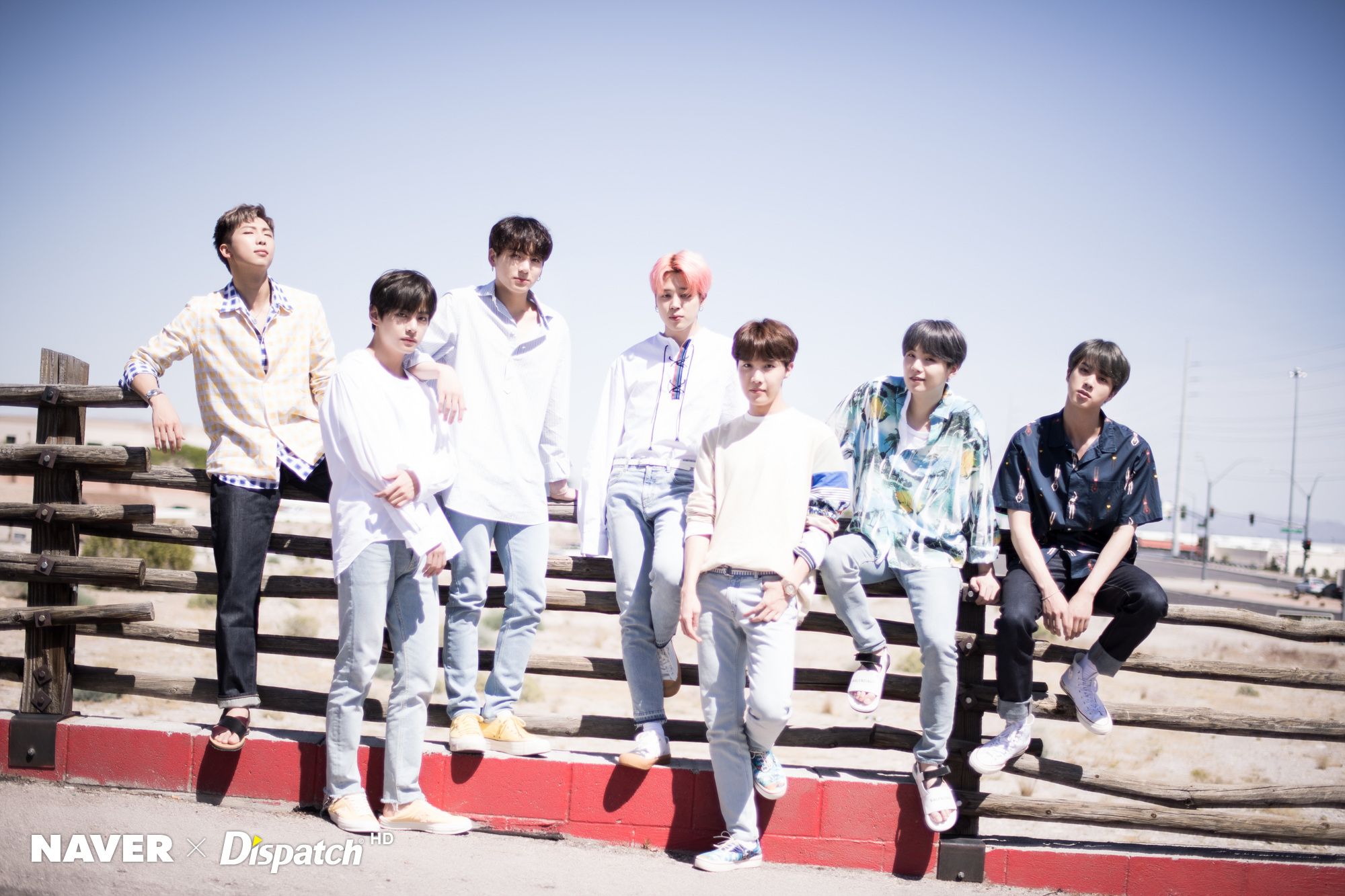