6 More Real-Life BTS Mysteries That Might Never Be Solved

If BTS has you wondering, “How?”, “What?”, and “Why?”, you’re not alone. Here are 6 more real-life mysteries that might never be solved!

On June 11, 2018, BTS released “Ddaeng”, a song written and performed by the rap line (RM, Suga, and J-Hope). The wasn’t the song they originally planned to give ARMY as a FESTA present. 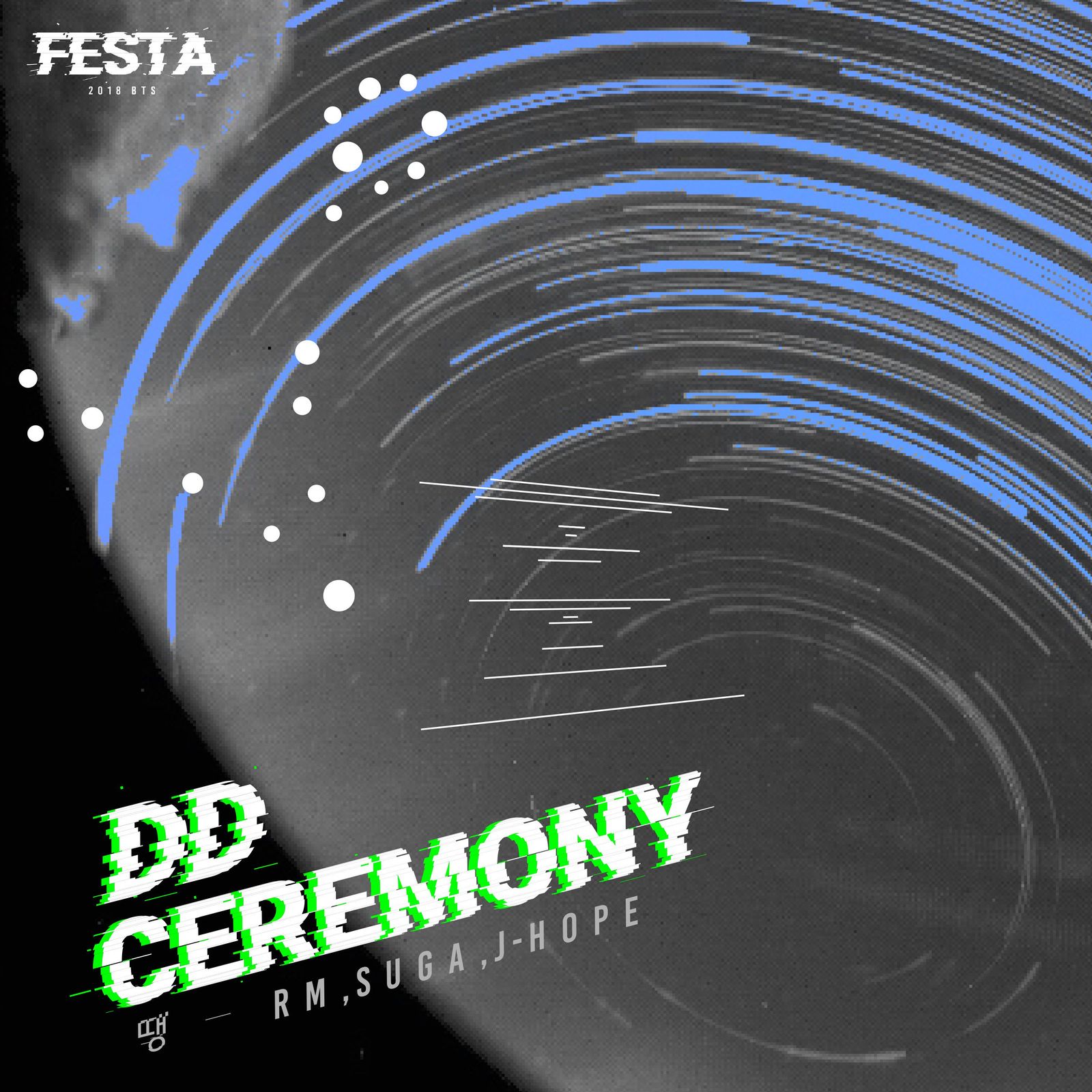 Long before that, Suga introduced fans to “Ayo” by sharing snippets of it on Twitter. According to RM, “Ayo” was supposed to be released instead of “Ddaeng”, so where is it now? It’s been years!

it's been over a year since yoongi gave us a snippet of ayo i'm still waiting for it to be released pic.twitter.com/rRL1IVnase

Did you know that this album was originally supposed to have 12 songs instead of 11? In a live broadcast, RM revealed that his favorite tracks was not included in the album.

Let me tell you one behind-the-scene story. It was actually 12 tracks. If you see the screenshot of the playlist that I posted on, it’s supposed to be 12. For one track, we worked with my favorite artists, and this track was supposed to be the finishing stroke in this album.

The song ended up being postponed, and fans are still wondering about it to this day.

In 2018, filmed a video called “Behind Mission” in Los Angeles. At one point, V started silently laughing so hard that he fell off the couch. What was the joke? Fans still want to know! 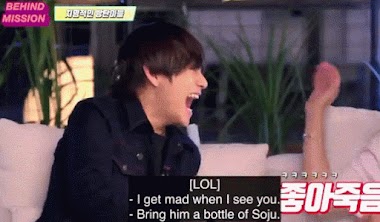 Jungkook had the best non-answer when asked about his Hollywood crush. He knows her face but not her name? Okay, but he also doesn’t know the name of the movie she’s in? Fans aren’t buying that at all! 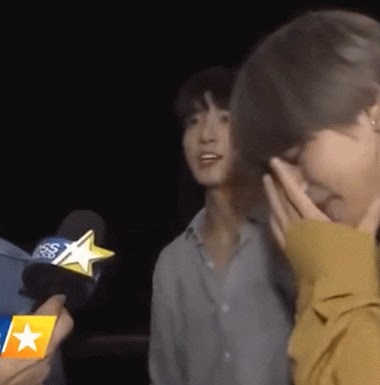 Maybe one day he’ll let us in on the secret, but until then, we suffer. 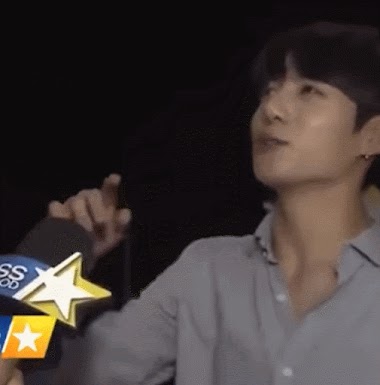 At an awards show, RM and Suga looked over at him, wide-eyed and in unison. Why? 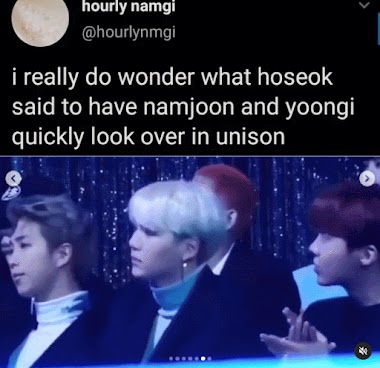 During his solo song “Filter” for the MAP OF THE SOUL ON:E concert, Jimin changed outfits in seconds. 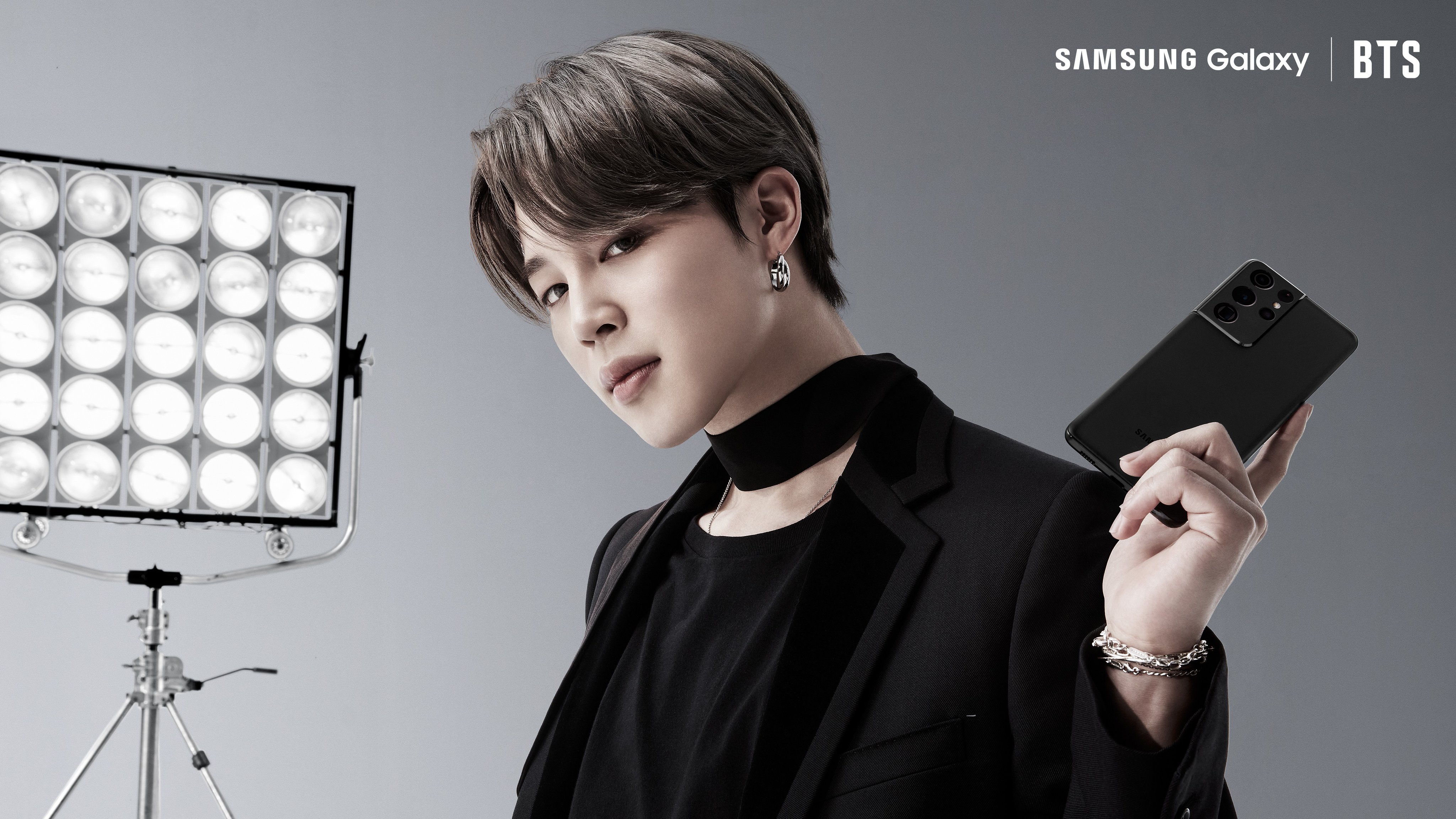 How? Fans have theories, but an official explanation has yet to be given. 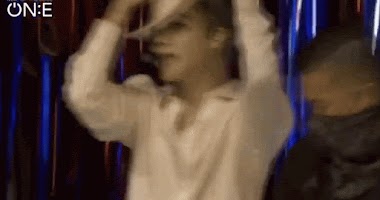