BTS‘s music videos are loaded with clues, hints, and symbolism that fans are dedicated to deciphering. After six long years, detective ARMYs might have finally cracked a case from six years ago.

On November 29, 2015, BTS released the music video for “RUN”. This video, along with “I NEED U” MV, marked the beginning of the BTS Universe (BU). The BU follows time traveler Jin as he repeatedly tries to save fictionalized versions of his members from tragic fates.

The story has since expanded into books (The Notes 1 and The Notes 2), a webtoon (Save Me), and an upcoming K-Drama (YOUTH). 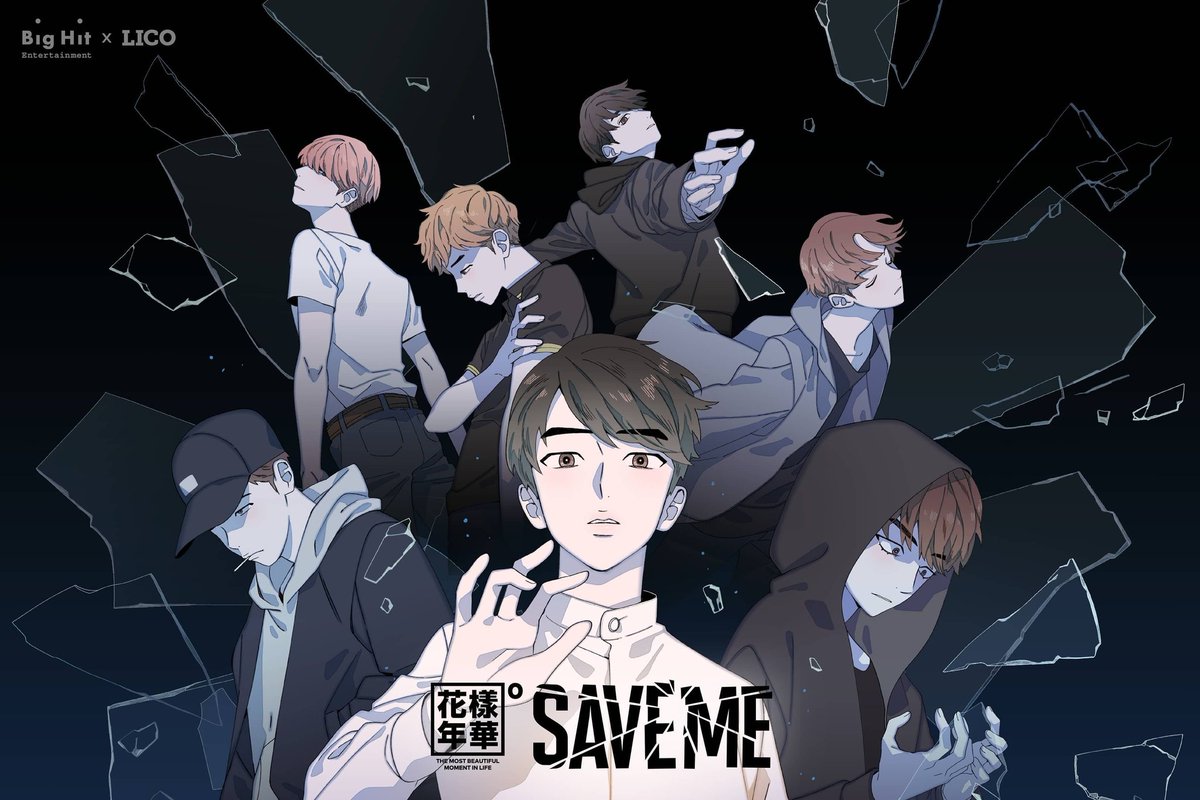 At the beginning of “RUN” MV, RM walks by a train’s cargo car that has the number “20219” on it. Now, fans have discovered a possible connection to this mysterious number.

On January 14, Barnes and Noble listed a new album of BTS’s BE album, BE (Essential Edition) on their website. The album is expected to be a standard version of the BE (Deluxe Edition).

The release date? February 19, 2021, or 2021/02/19. Although BE is a stand-alone album about BTS in real life, rather than an extension of the BU, some fans can’t help wondering why Big Hit Entertainment chose this day to release BE (Essential Edition).

After all, when it comes to BTS, nothing is a coincidence! Find out more about the album here:

BTS To Release An “Essential Version” Of Their Album “BE”