After all of their worldwide success, Billboard has officially added BTS to their “Greatest Pop Stars” list for 2020. 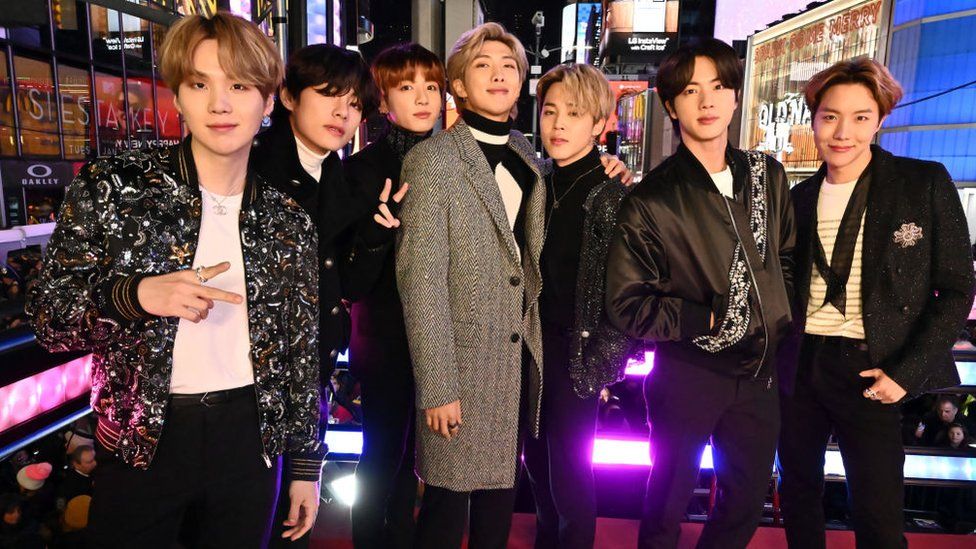 The list has been running since 1981 and, each year, Billboard adds another artist that they believe has shone particularly bright for that year!

In the description, Mia Nazareno looked at the reasons BTS was given this spot!

After half a decade of internationally successful tours, three No.1 albums on the Billboard 200, and a steadily amassed fan ARMY that includes followers from all over the world, RM, Jin, Suga, J-Hope, Jimin, V, and Jungkook, heralded the genre’s true U.S. breakthrough, and became the greatest pop stars of 2020.

It is hard to dispute anything said here as Billboard lists the group’s achievements from earning their fifth No.1 on the Billboard Chart with BE, winning big at several award shows, and their successful Bang bang Con Live virtual concert. 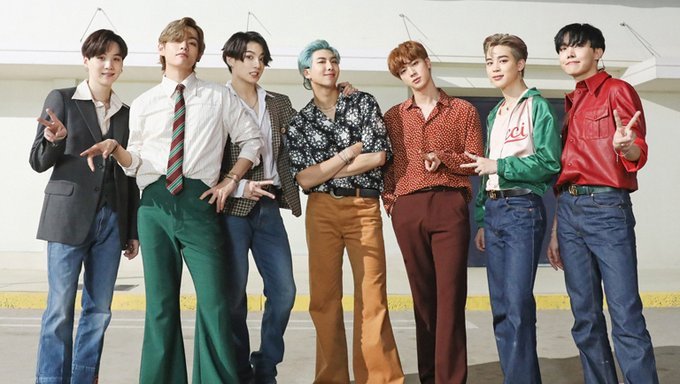 Not only does the list take into consideration the artist’s singles and albums, but the list focuses on everything in between. For BTS in particular, it explains the work the group has done outside music.

It particularly focuses on BTS’s social consciousness and their response to “racial reckoning” in America. During the national protests over Geroge Floyd’s death in June, the group donated $1 million to the Black Lives Matter Movement!

We stand against racial discrimination.
We condemn violence.
You, I and we all have the right to be respected. We will stand together.#BlackLivesMatter

There is no denying that BTS deserves their spot on this list with everything they achieved during 2020!