This year, BTS is nominated for two awards at the Billboard Music Awards (BBMAs), but “Top Touring Artist” is not one of them. 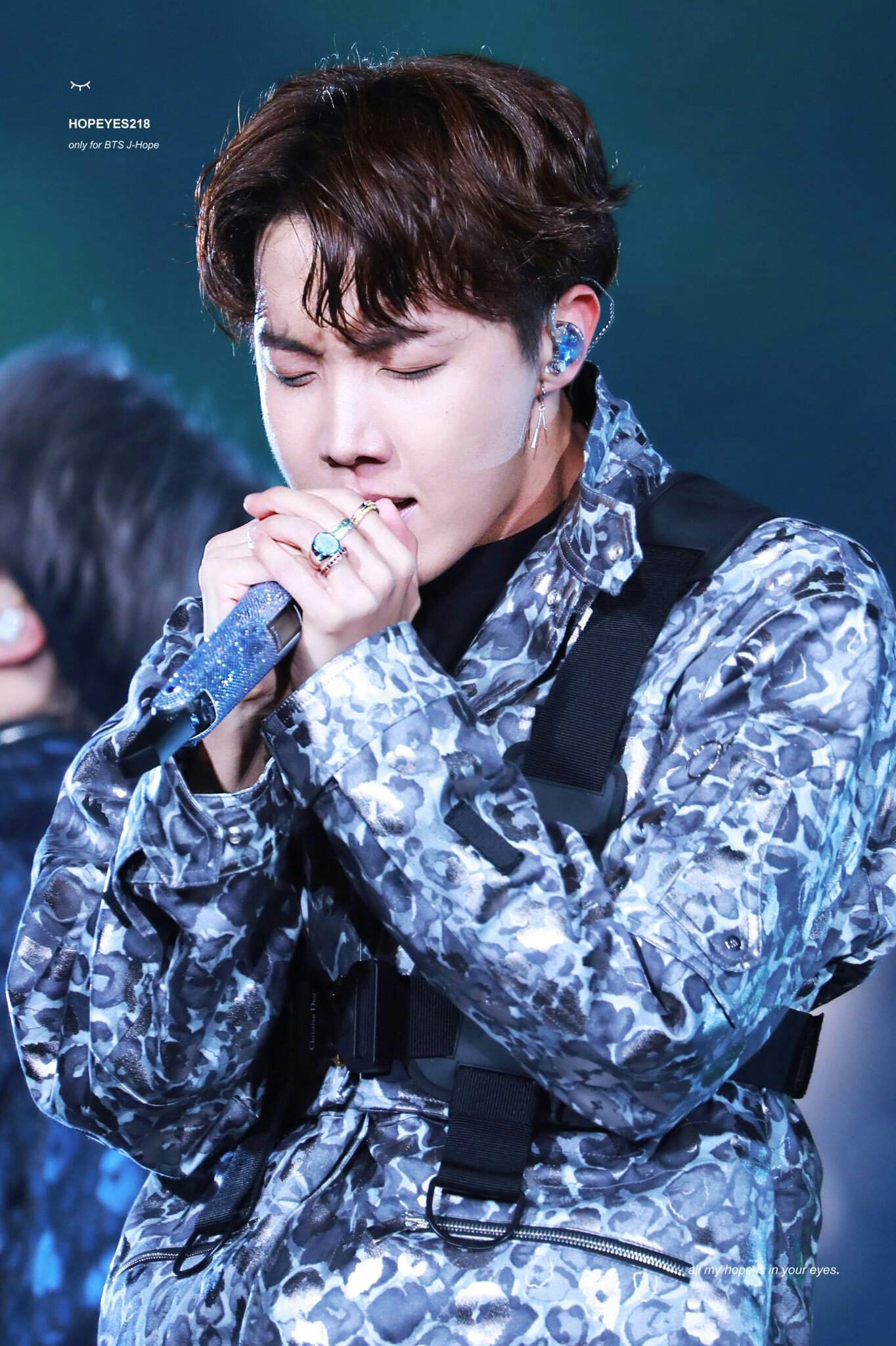 Although fans are happy to see BTS on the list of nominees, many are wondering why the group was not nominated for “Top Touring Artist” as well. 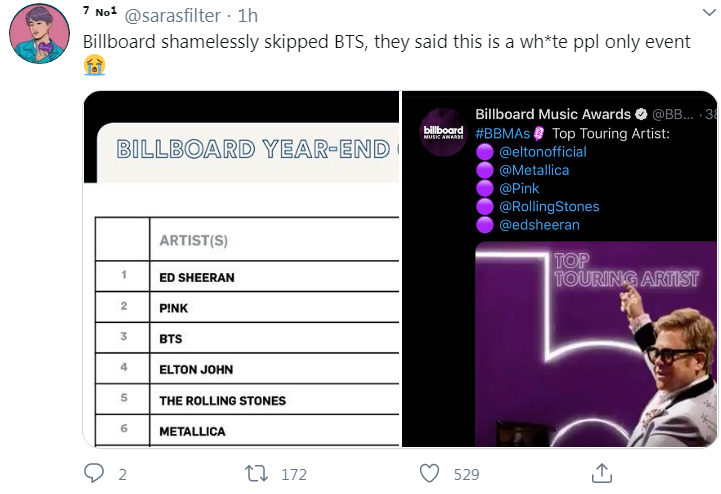 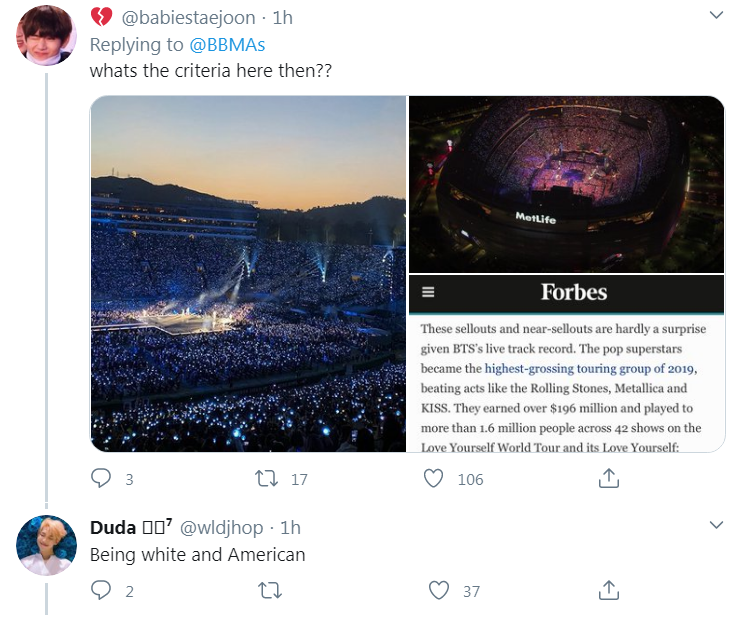 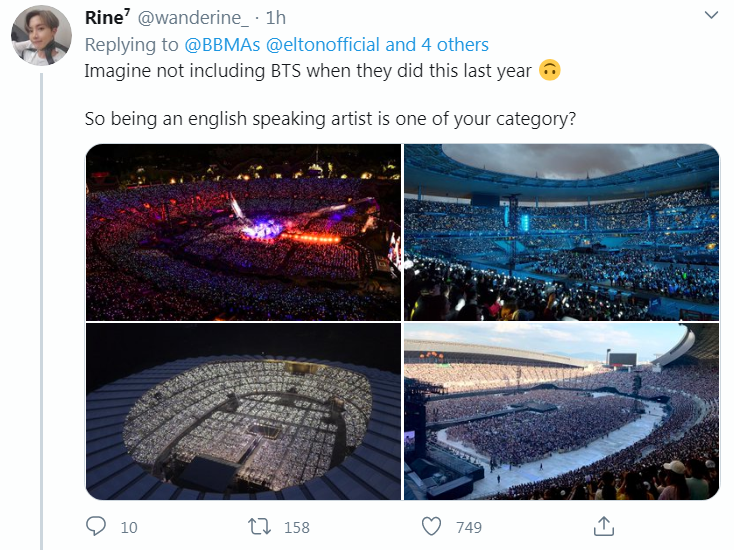 According to Billboard‘s “2019 Year-End Boxscore Charts”, BTS had the third highest grossing tour, having raked in more than $196 million.

Every other artist listed in the Top 5 for Billboard‘s Top 40 tours was nominated, as was Metallica, who ranked 6th on the chart.

Why wasn’t BTS nominated? The answer lies in the eligibility period. Only shows between March 2019 and March 2020 counted towards the BBMAs‘s total for “Top Touring Artist”. 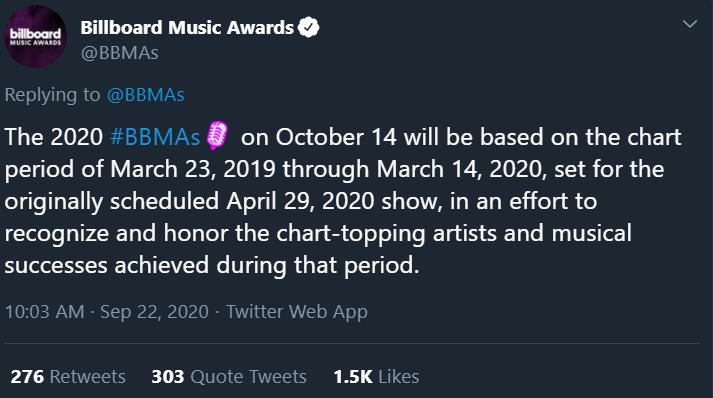 This means that BTS’s 2019 shows in Japan, Singapore, and Hong Kong were not included. 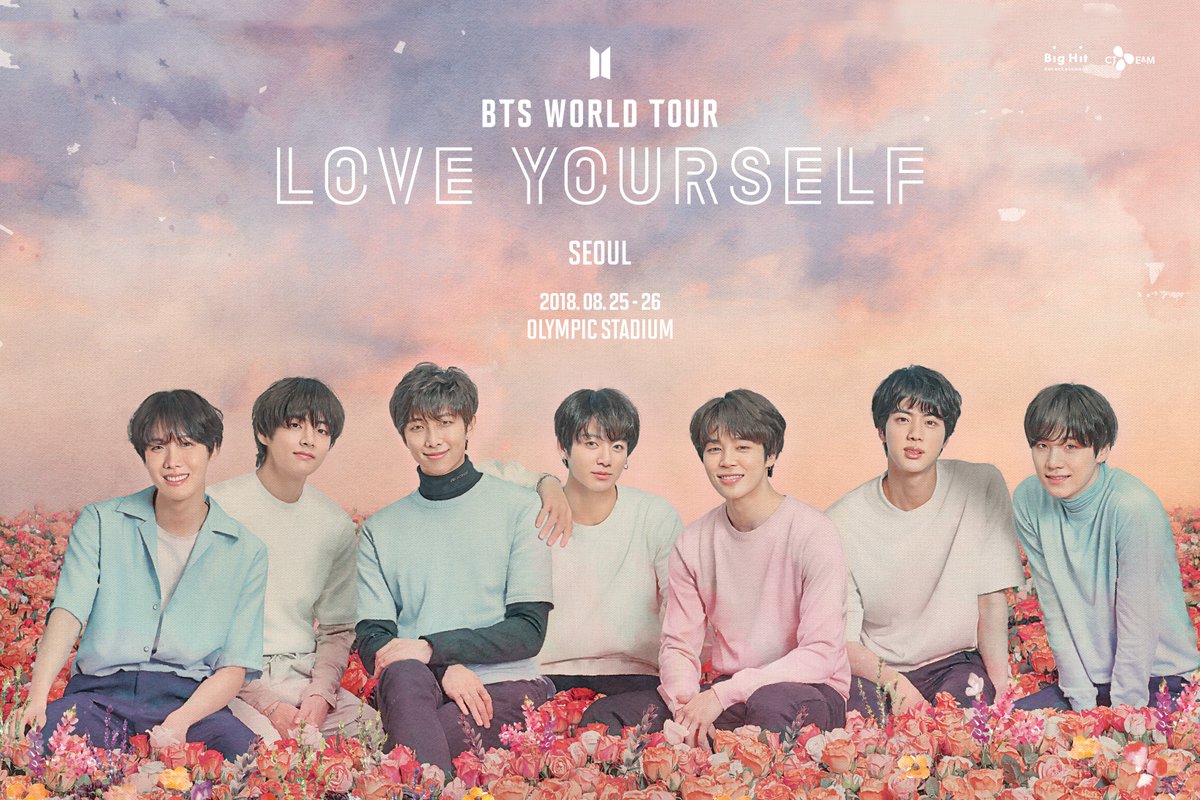 As one of the highest-grossing groups of all time, it’s unfortunate that BTS’s tour sales did not earn a nomination this year, but there’s no telling what the future will hold. The 2020 BBMAs will take place on October 14. 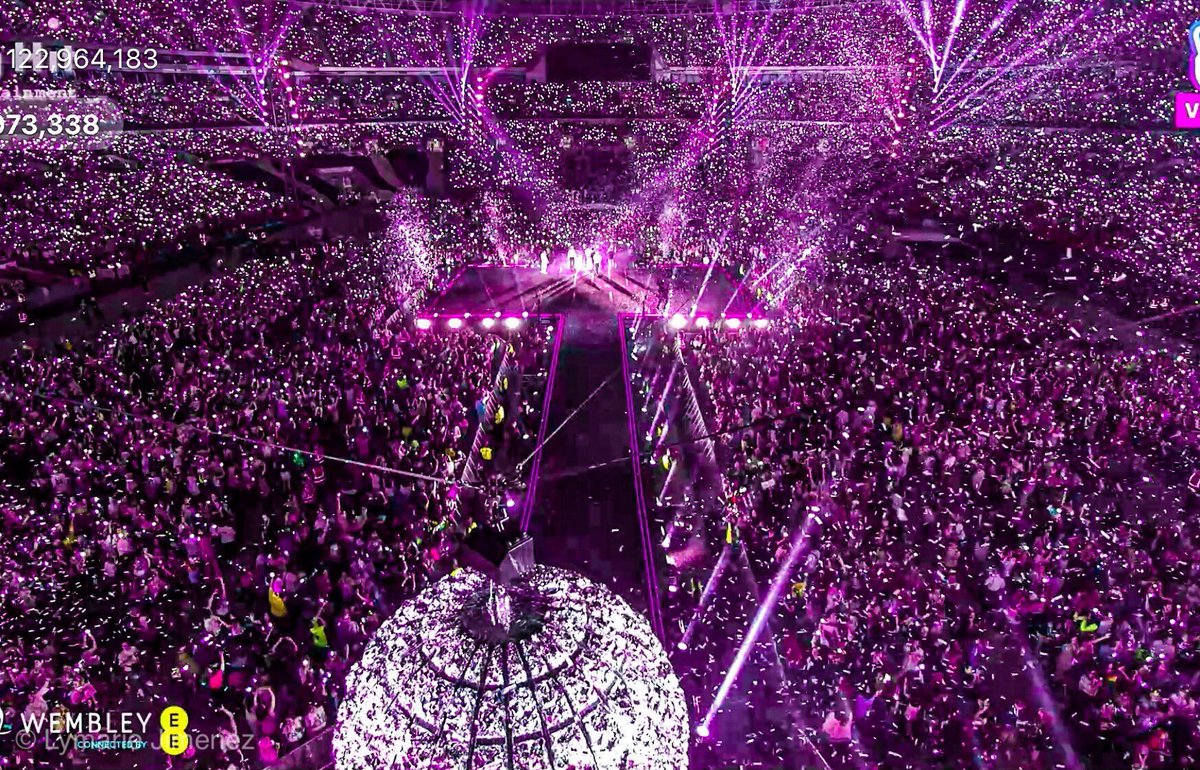