A highly anticipated “new” boy group just made their debut, and fans predict they’ll take the music world by storm! 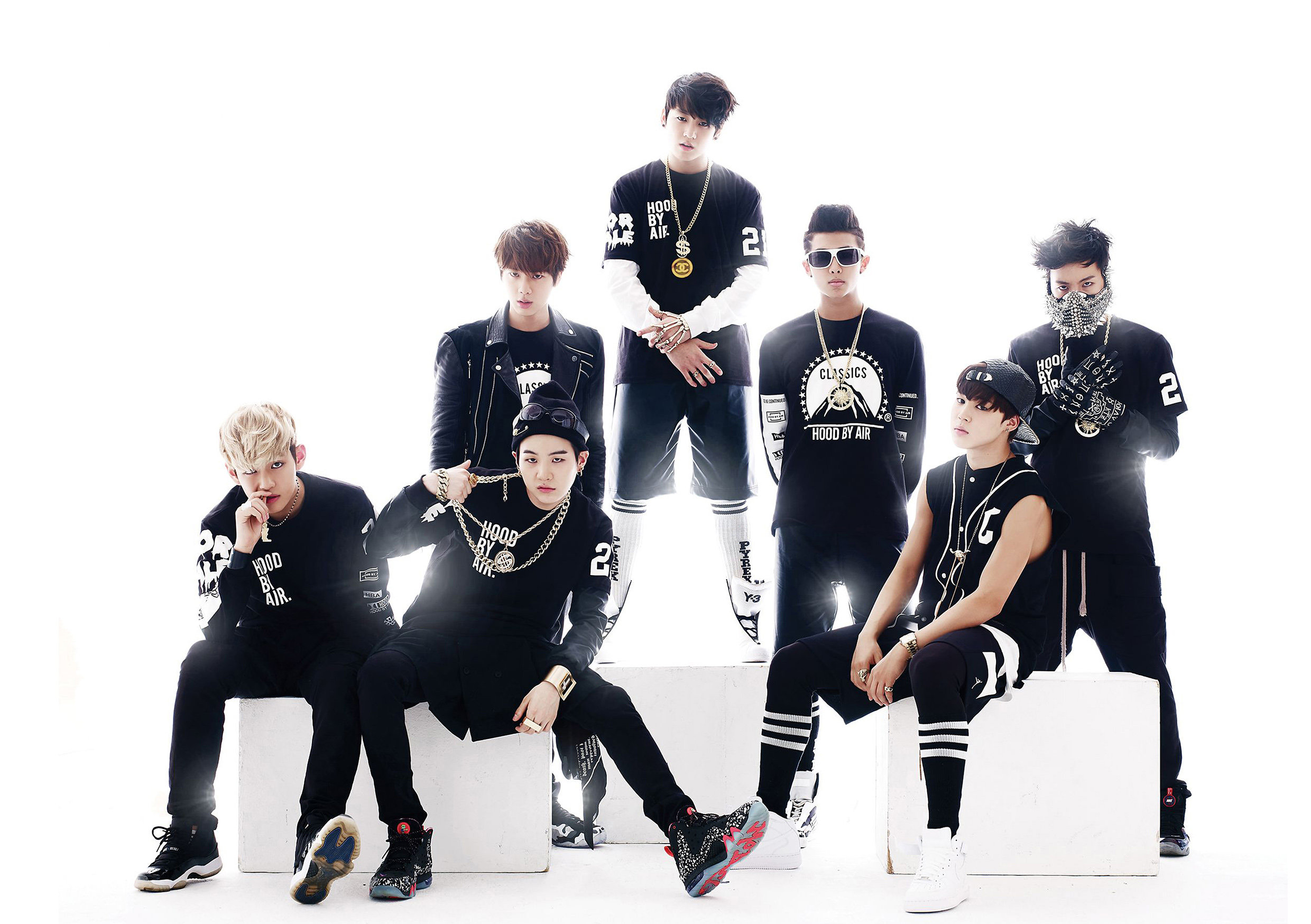 BTS, a 7-member boy group with big dreams and hip-hop swag, dropped their debut song, “No More Dream” on April 1, 2020. Fans are celebrating its release with the top trending hashtags #NoMoreDreamIsHere, #NoMoreDreamOutNow, #DebutWithBTS, and #2013TilForeverWithBTS.

Wait this sounds good. I liked the song!!! I might stan!#DebutWithBTS #NoMoreDreamOutNowpic.twitter.com/2SJN0BOtVB

Rookie Bangtan has already broke the record of "Most viewed MV" with 127M views in less than 20 Mins.

If you haven’t guessed yet, Happy April Fool’s Day! This year, ARMY are going back in time to a time before they were ARMY, when they were just “BTS fans” stanning a rookie group back in June 2013.

Do you think the « La La La La » will be in other songs ? Because it’s stuck in my head now.. ???????? #NoMoreDreamIsHere #DEBUTSBTS #BTSDEBUTS pic.twitter.com/riSkMKYhE2

This prank, in which fans re-debut BTS on social media, began on March 30 with the top trending hashtag #NoMoreDreamIsComing. Anyone who doesn’t know BTS could easily be fooled into believing they’re a brand new group rather than 7-year veterans!

think i’ve fallen in love with this one already … he’s too cute ???? #NoMoreDreamIsComing pic.twitter.com/YRe5e331Y6 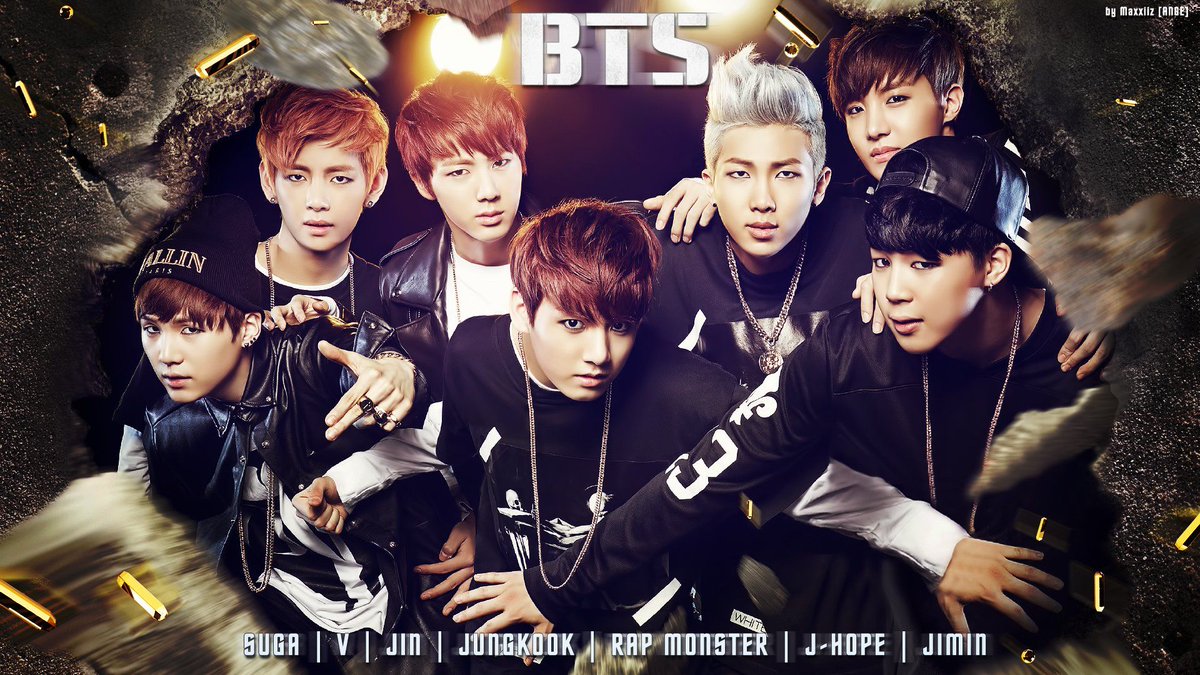