The most recent upload on the account shared a video titled “soon”, which featured a hammer and a mysterious sounding track, similar to the background music of a horror movie. The post has since been deleted. 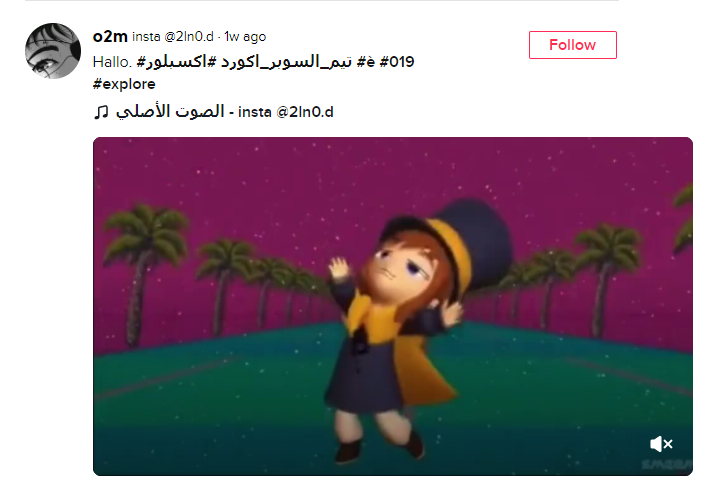 ARMY also noticed that the alleged person who hacked BTS’s TikTok account followed two accounts which may be their own, or affiliated with themselves. The accounts have since been removed from the following list.

In addition, ARMY noticed that an account identifying themselves as “Team Alpha” may have been the one who hacked the account, based on the similar usernames and the timing of their social media posts.

The person showed BTS’s TikTok account being the target of their hack.

They then shared they were successful, changing the description under the account.

And finally, they claimed they did it just for fun.

Naturally, ARMY are calling for TikTok to secure the account and return it to Big Hit Entertainment‘s control. Most of the modifications to BTS’s TikTok account have been restored to their original status, however the account’s bio has not yet been added back.

We noticed strange activities on @bts_bighit official account on TikTok, it appears to have been hacked. Please solve this problem and make sure you take all the necessary actions. @BigHitEnt