Right now, BTS is working overseas, and the world can’t wait to find out what they’re up to! 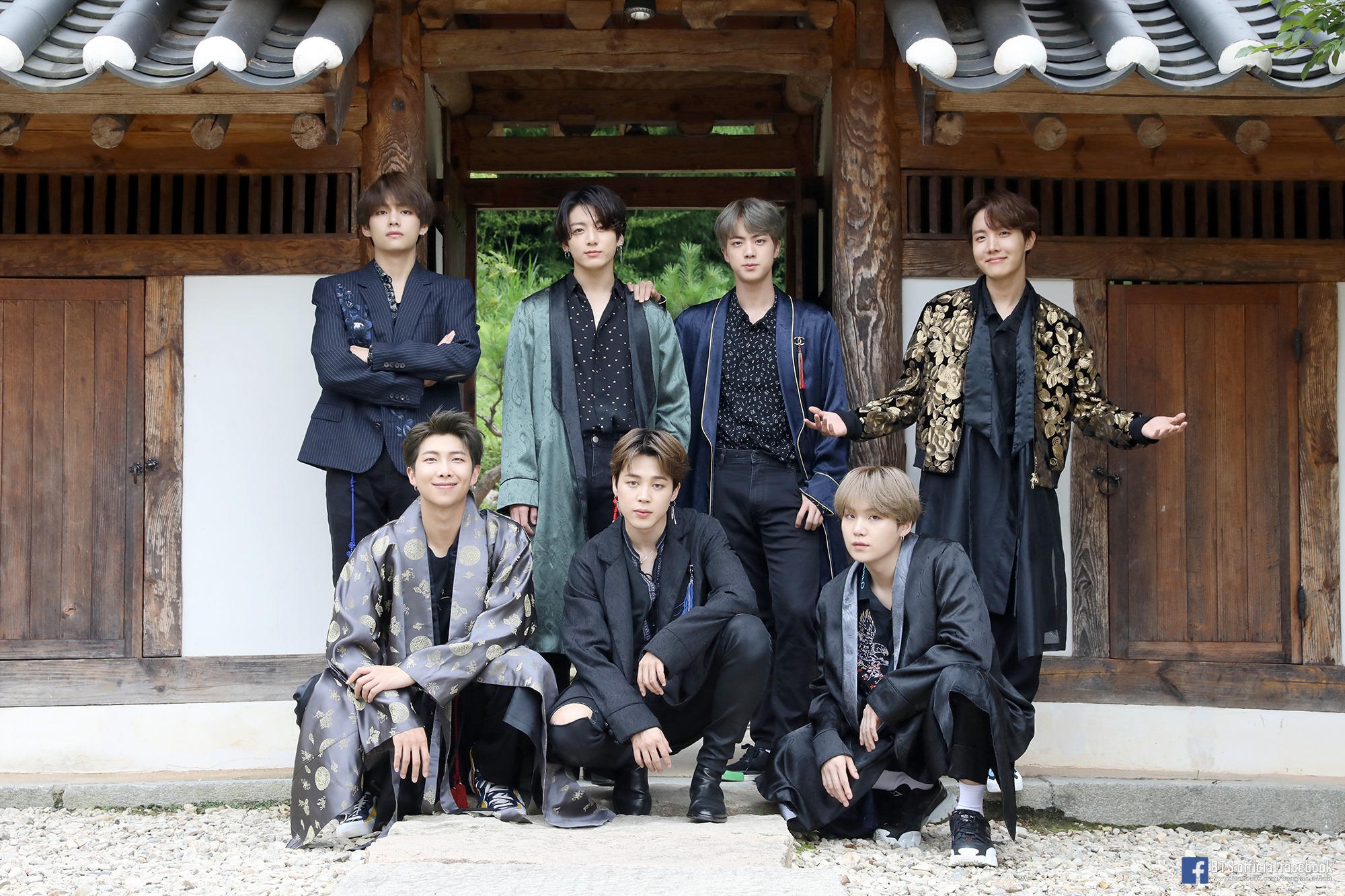 On September 16, BTS’s period of rest and relaxation ended. According to Newsis, the members flew out from Incheon International Airport to film an overseas reality show. Many fans believe this show is Season 4 of Bon Voyage, BTS’s annual travel-reality program. 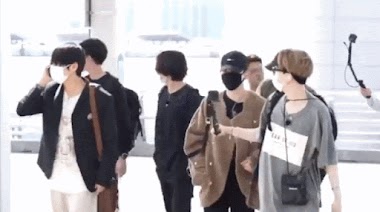 On September 18, BTS dropped a few hints on Twitter about what they’re up to.

In these photos, Jin is hanging out with deer at a farm and dropping puns. The caption reads, “What if a deer has good eyesight? Good idea”. 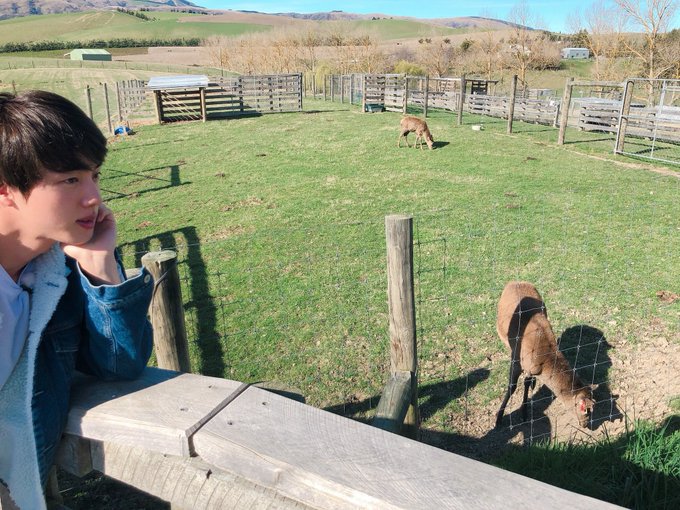 Eagle-eyed fans were quick to spot the mic on Jin’s clothes. This indicates that he’s in the middle of filming. 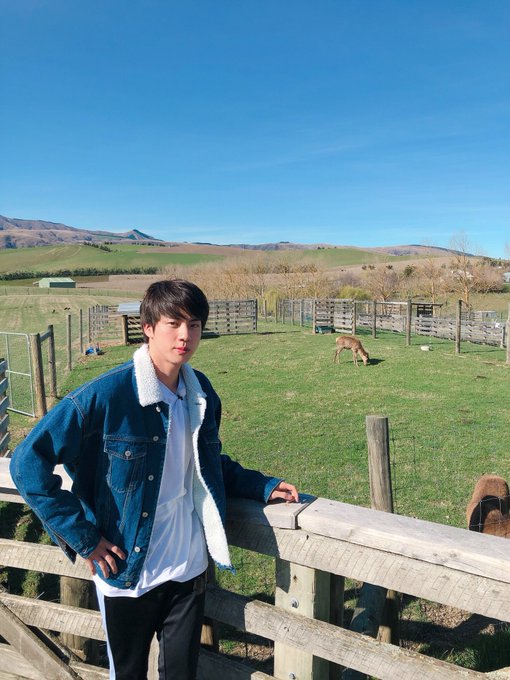 Four hours later, Jimin dropped another hint: a “MiniMon” photo of himself with RM, wearing fur hats, scarves, and microphones. 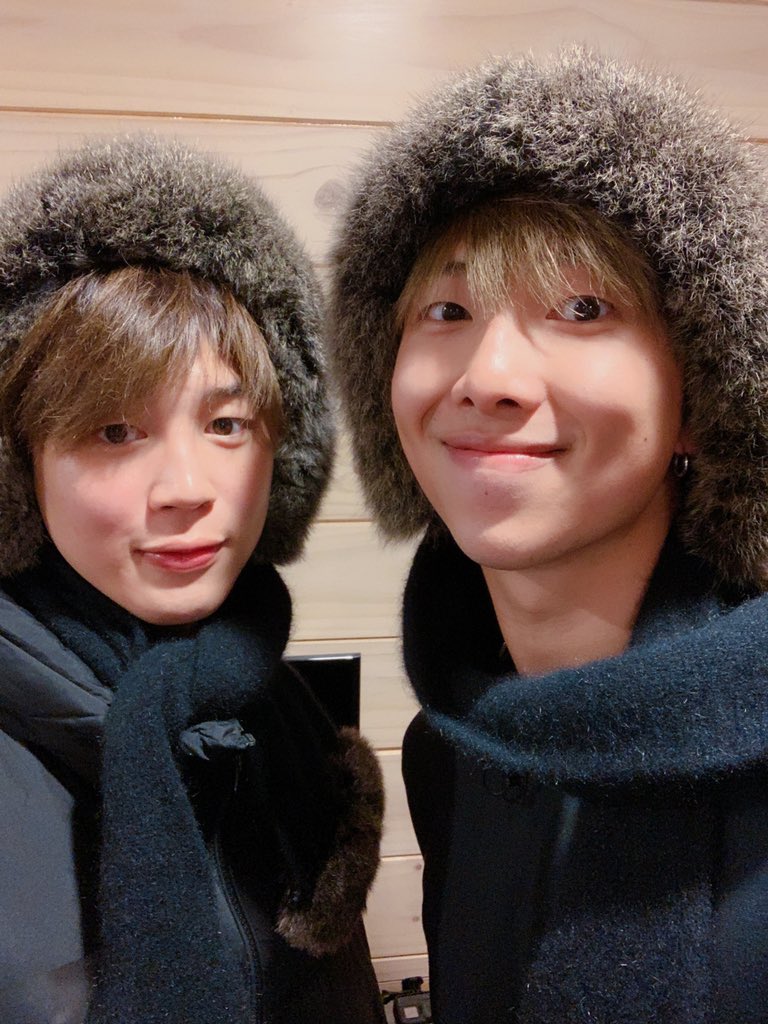