BTS Reveals Which Members They Would Switch Talents With

BTS‘s members all bring different talents to the table, but what if they could swap skills for a day? 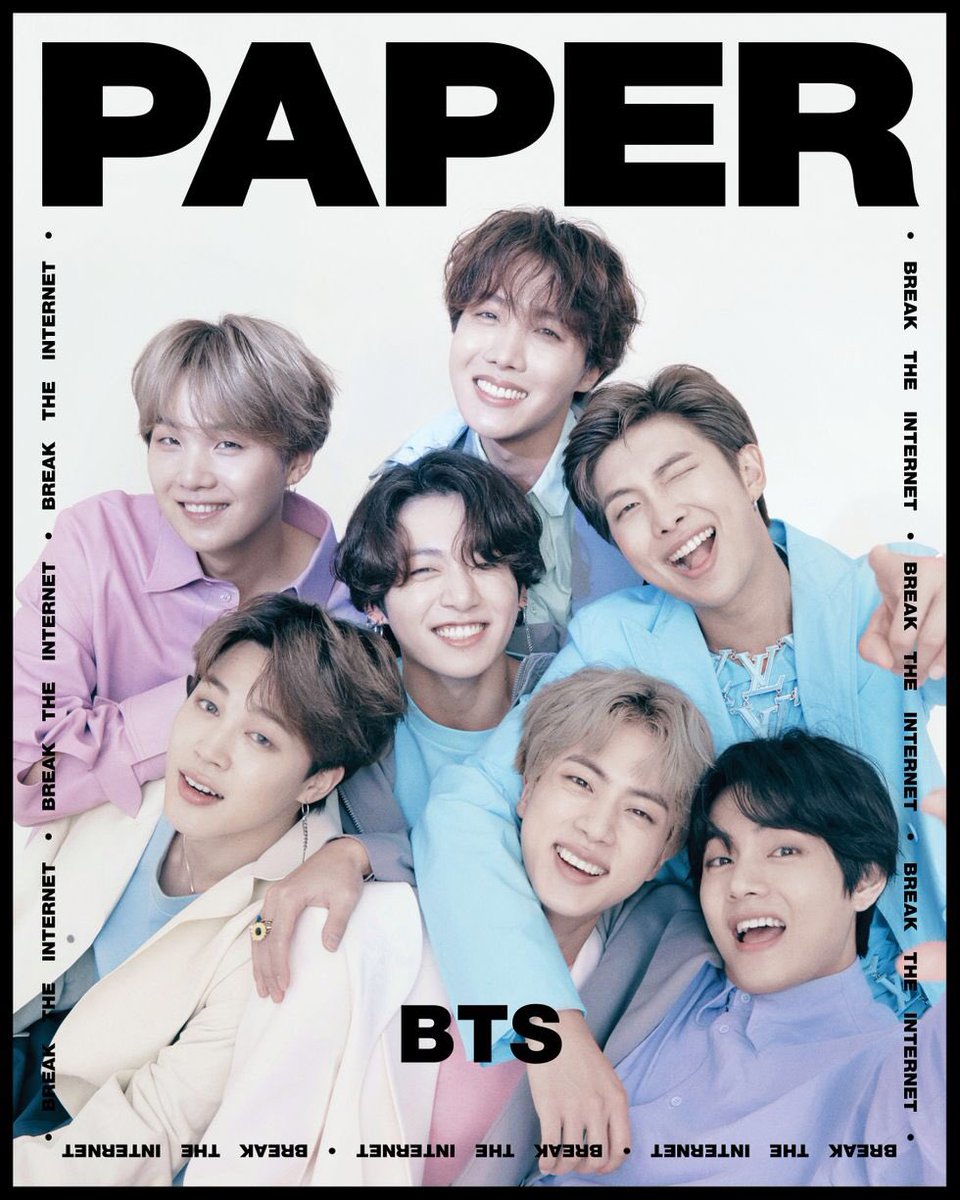 On November 19, PAPER magazine released their “Break The Internet” cover story, featuring BTS. The story contains a colorful photoshoot and an in-depth interview where BTS answers questions about their music, achievements, and themselves. 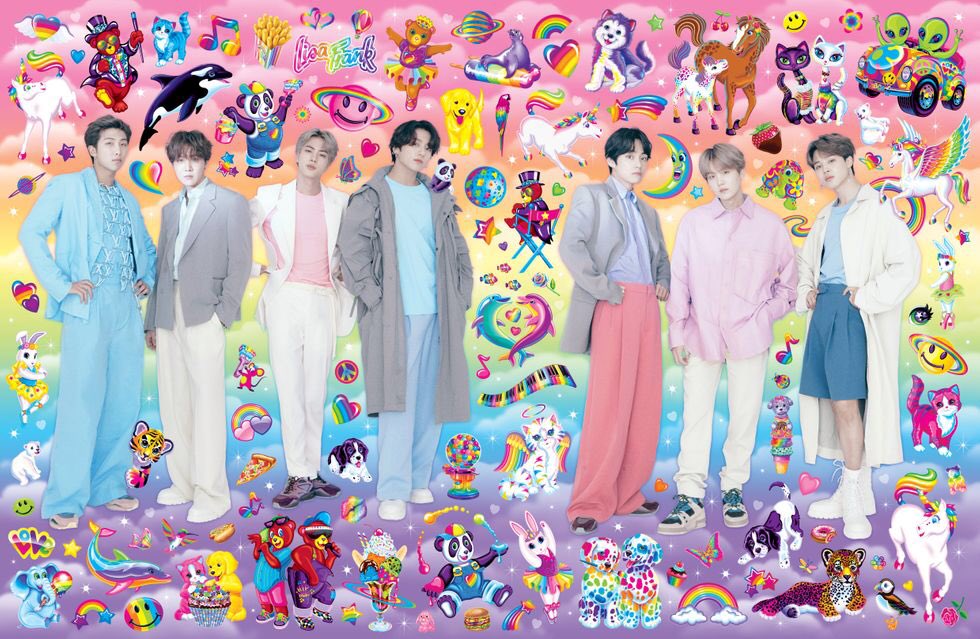 When asked which member they would each like to switch talents with for 24 hours, RM chose dance master J-Hope. 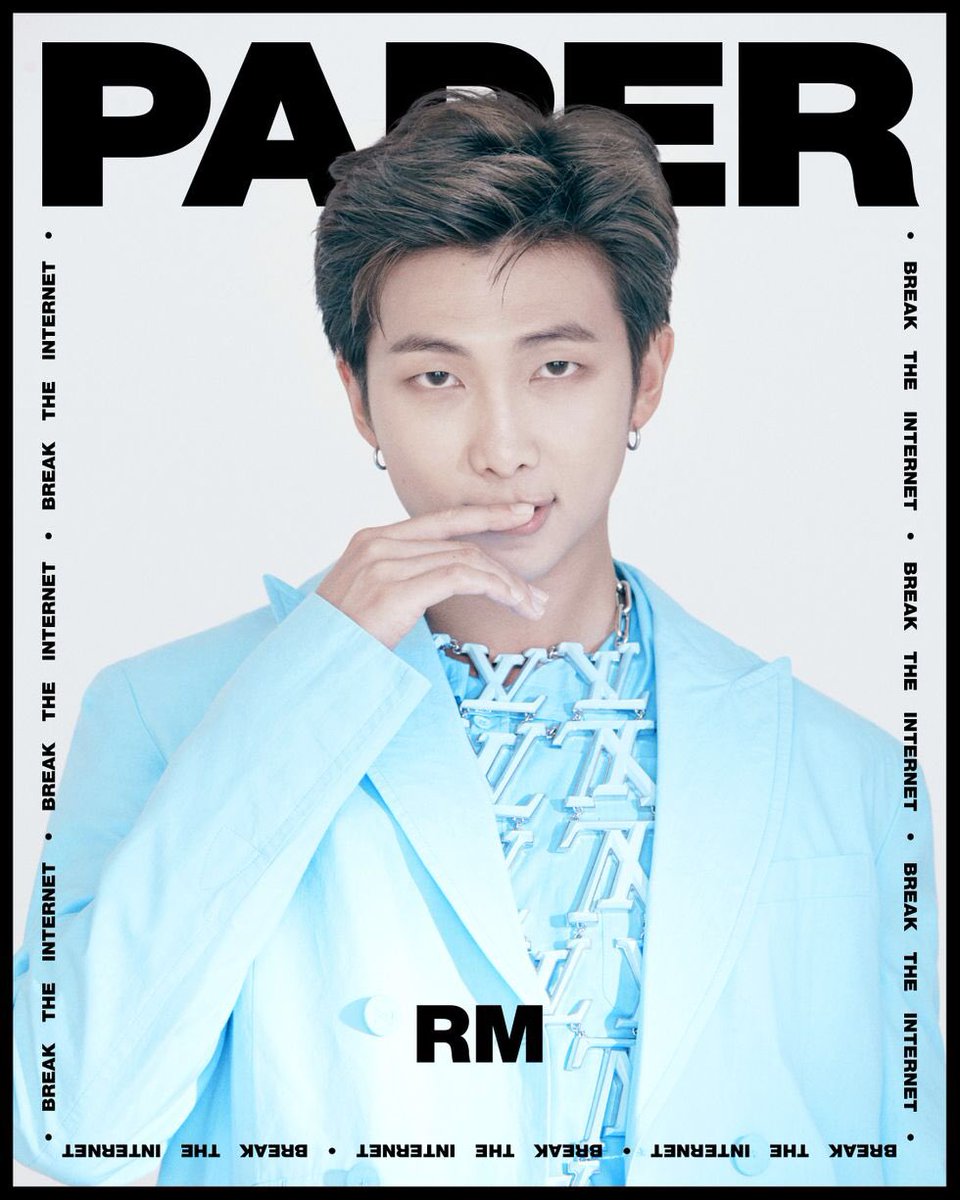 “V’s ability to memorize choreography,” Jin replied. He added, comically, “I want to say to RM, ‘Have you already forgotten [the moves]?’” 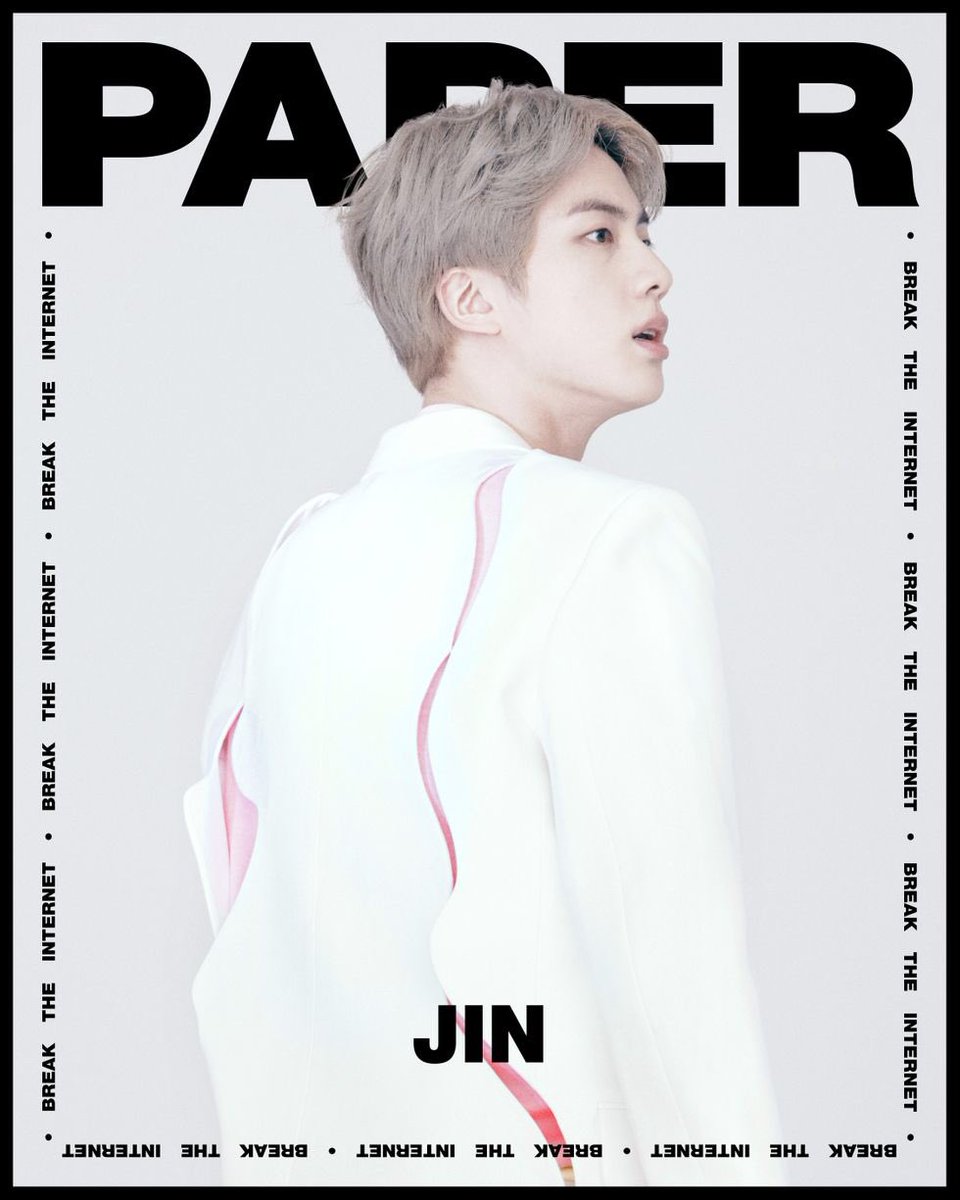 Suga, on the other hand, would love to borrow RM’s language skills. 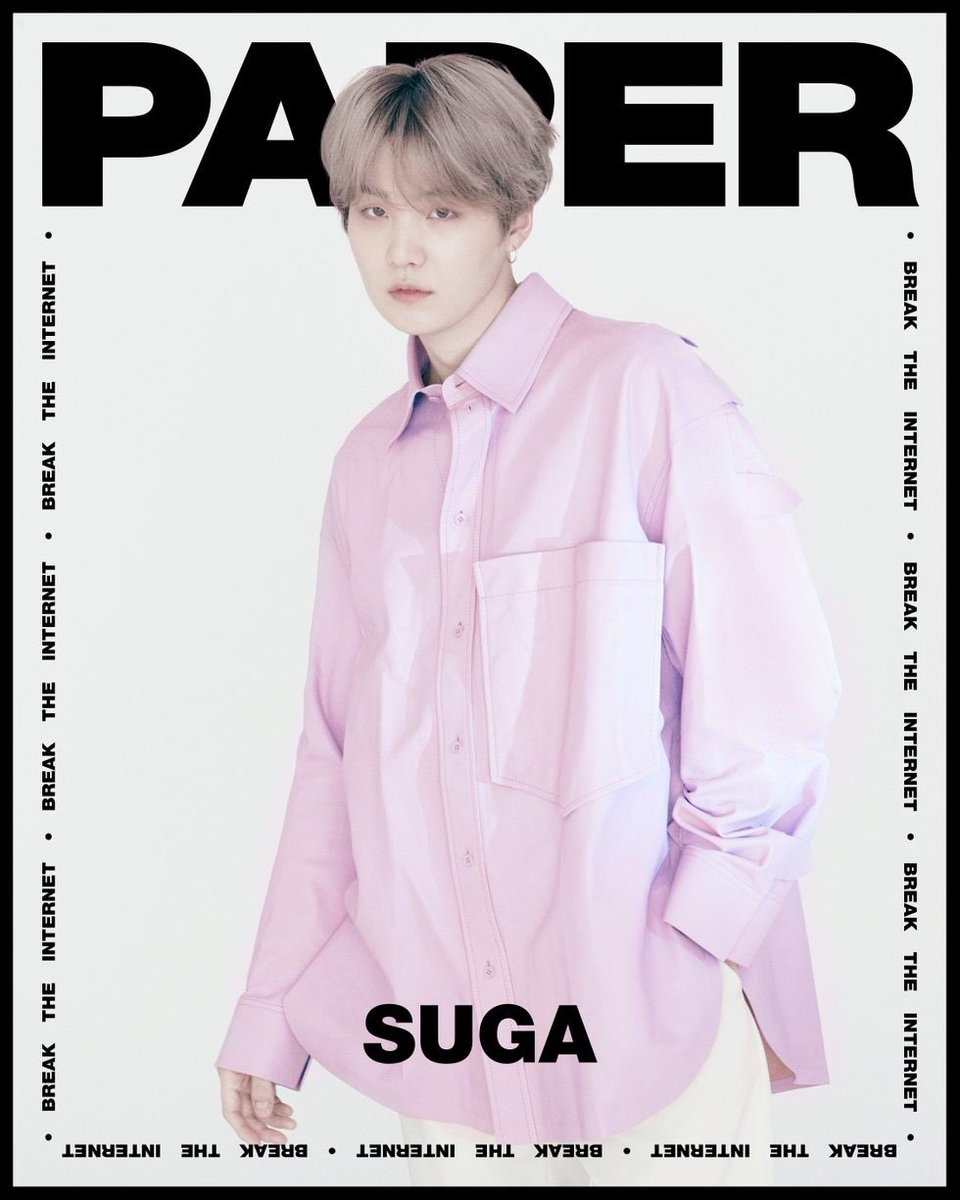 RM — I want to be good at English.

“Suga’s amazing producing skills!!!” J-Hope said like he says everything: with enthusiasm! 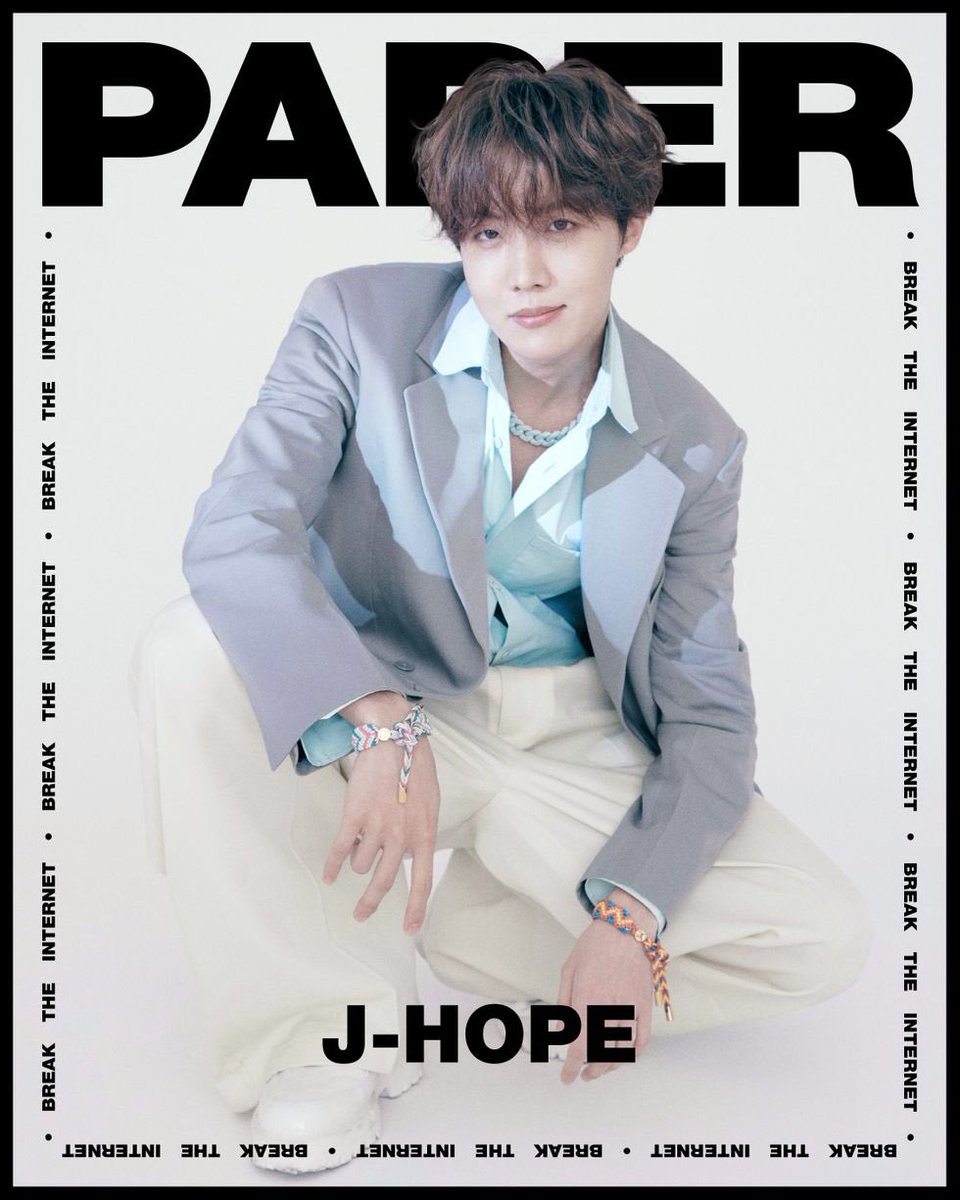 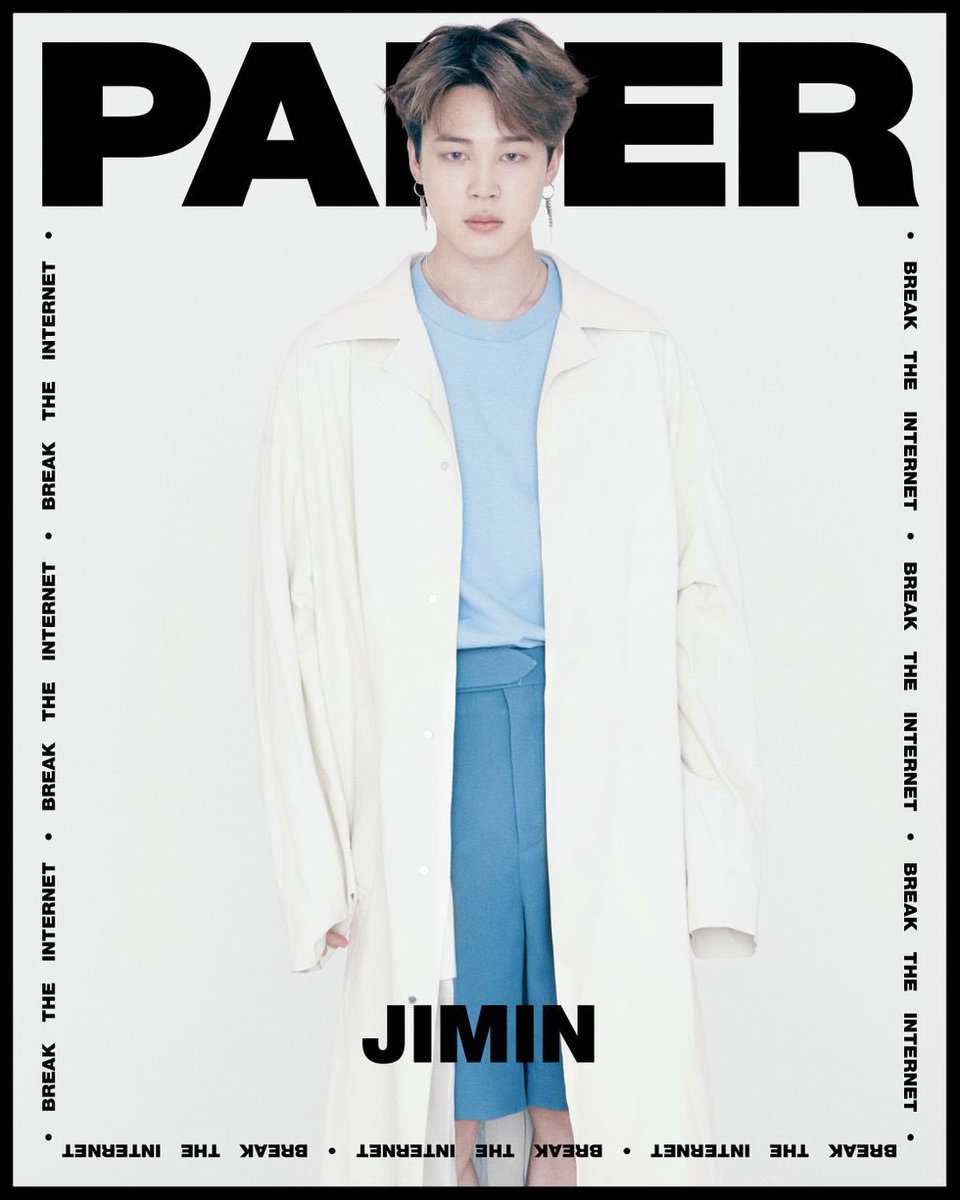 Like Suga, V and Jungkook would like to make RM’s abilities their own. “I want to borrow RM’s brain,” V answered. “and make a whole bunch of songs.” 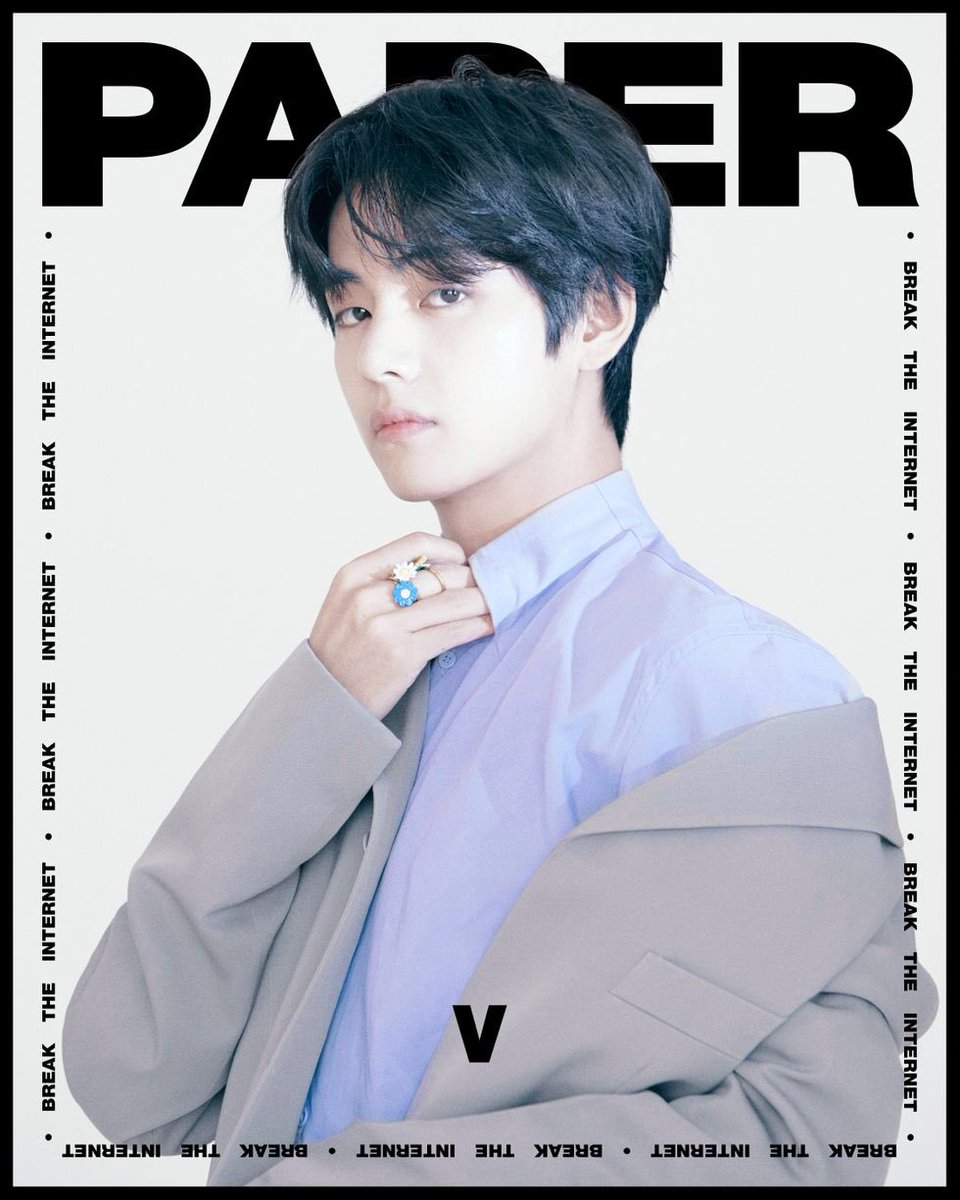 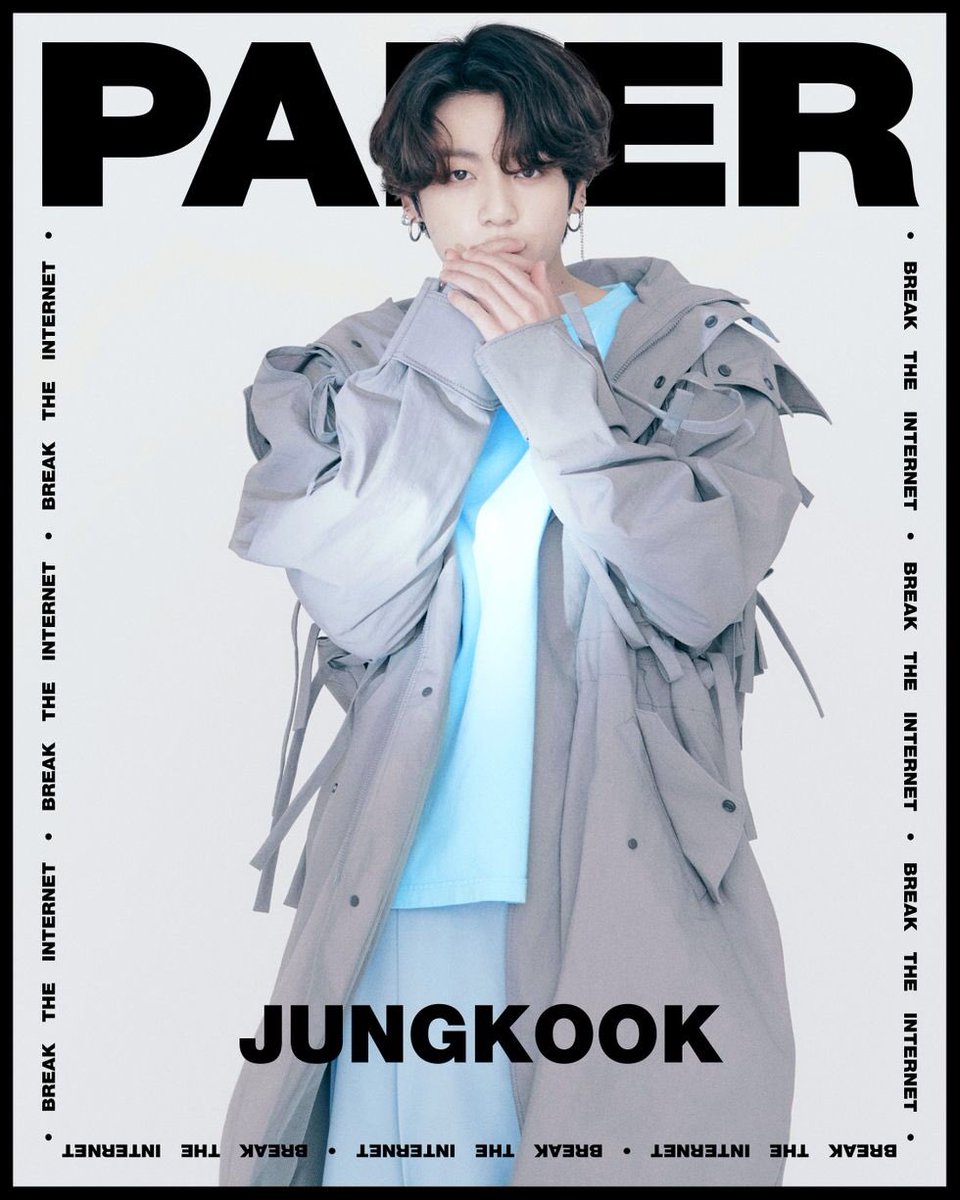 Check out their photoshoot here: