BTS’s Work Ethic Then Vs. Now, As Told By Long-Time Producer Pdogg

Fans may be familiar with chief Big Hit Entertainment producer Pdogg, who has worked with BTS since the start of their careers. 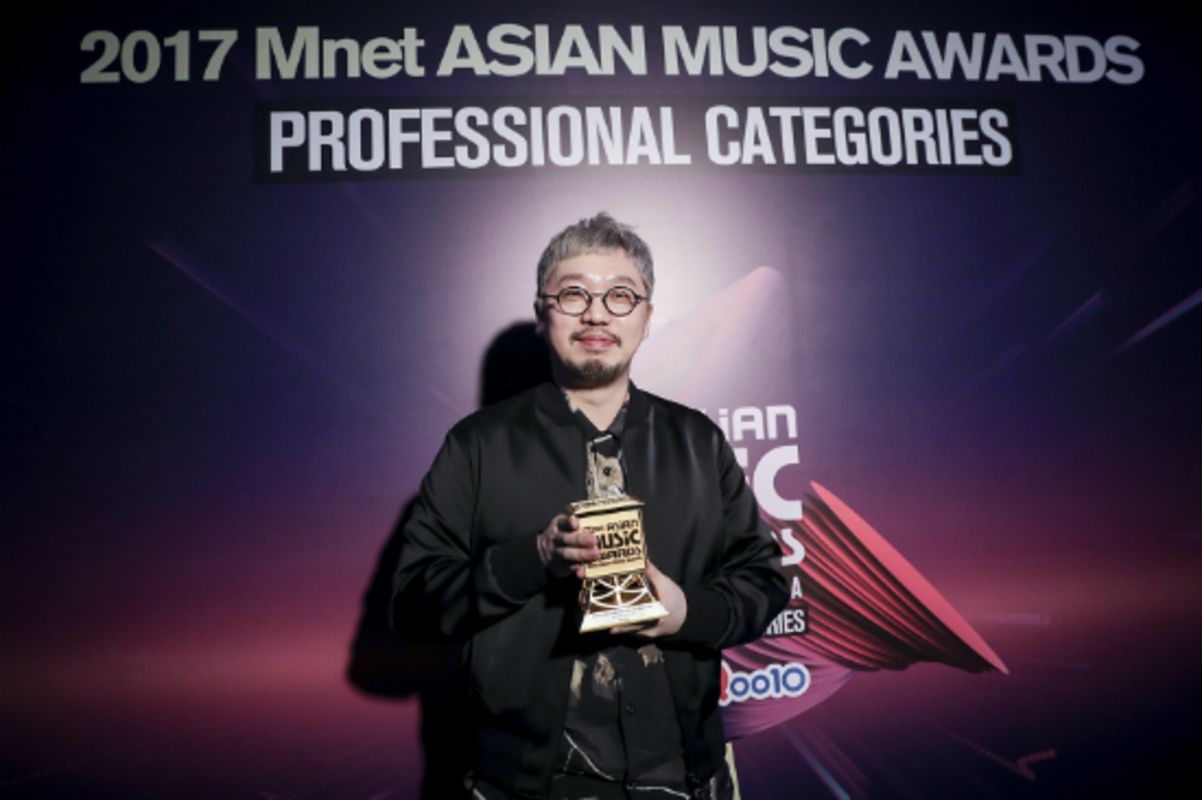 He contributed his skills to many of their tracks including “No More Dream”, “Fire”, and “DNA”.

Due to his close relationship with BTS since pre-debut, there are fewer people better than him to describe their work ethic through the years.

In a recent interview with Fast Company, he revealed how their work ethic has hardly changed from when they were trainees.

BTS, when they were trainees, after their day was over and they were done with the work, they would still come into the studio and write songs. 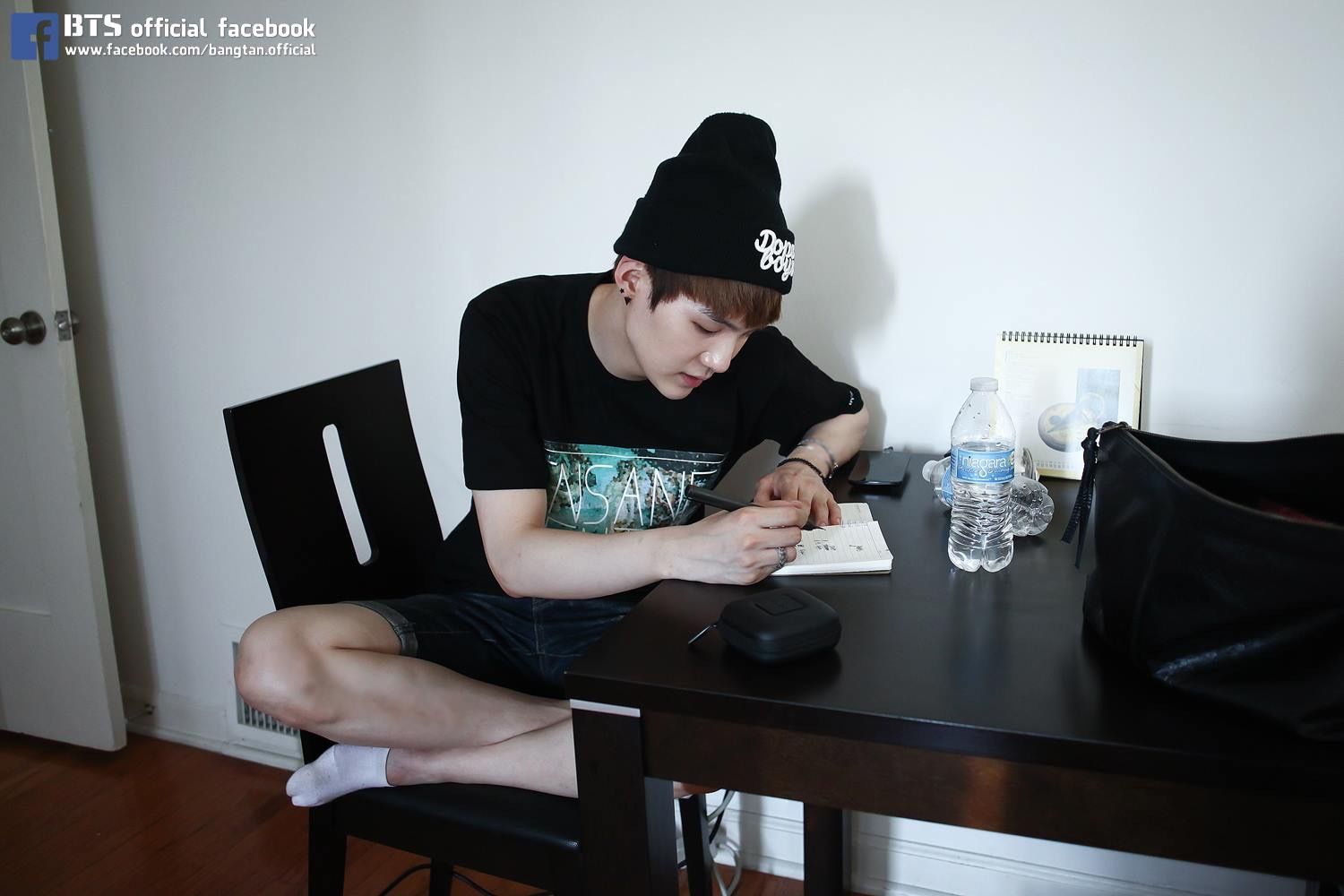 He used to think that their hard work would wane once they became more popular, but they proved him wrong.

No matter where the boys are, nothing can stop them from making music!

I thought it was because they were still starting out, but even [now] when they go on world tours, in their hotels or on the plane, they continue to work on their songs. 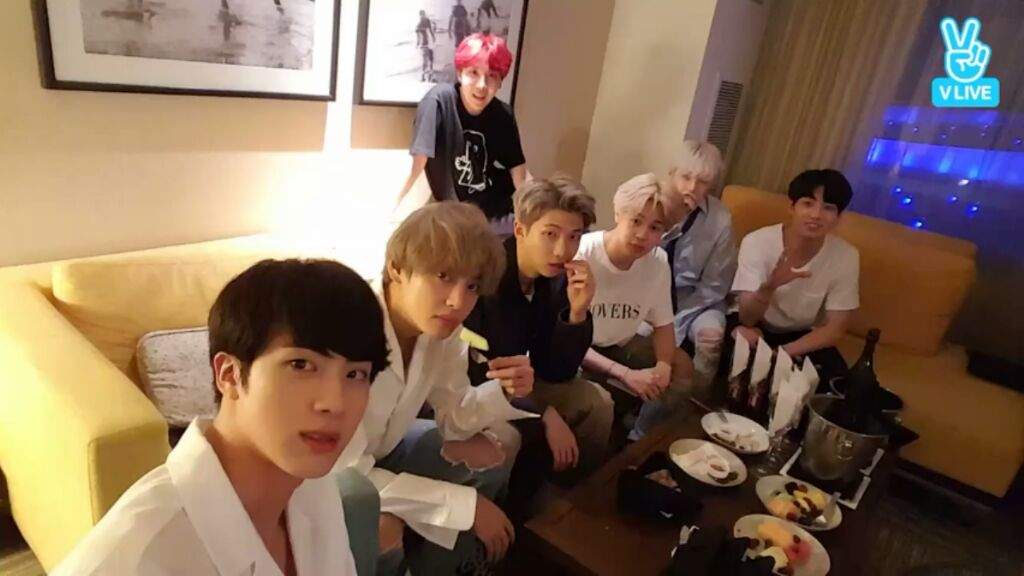 Pdogg then explained how they continue to stay in touch to exchange ideas and work on more music.

They would send me an email or message [to] ask me for ideas, or send tracks in. And these are songs that eventually ended up on albums or on mixtapes. 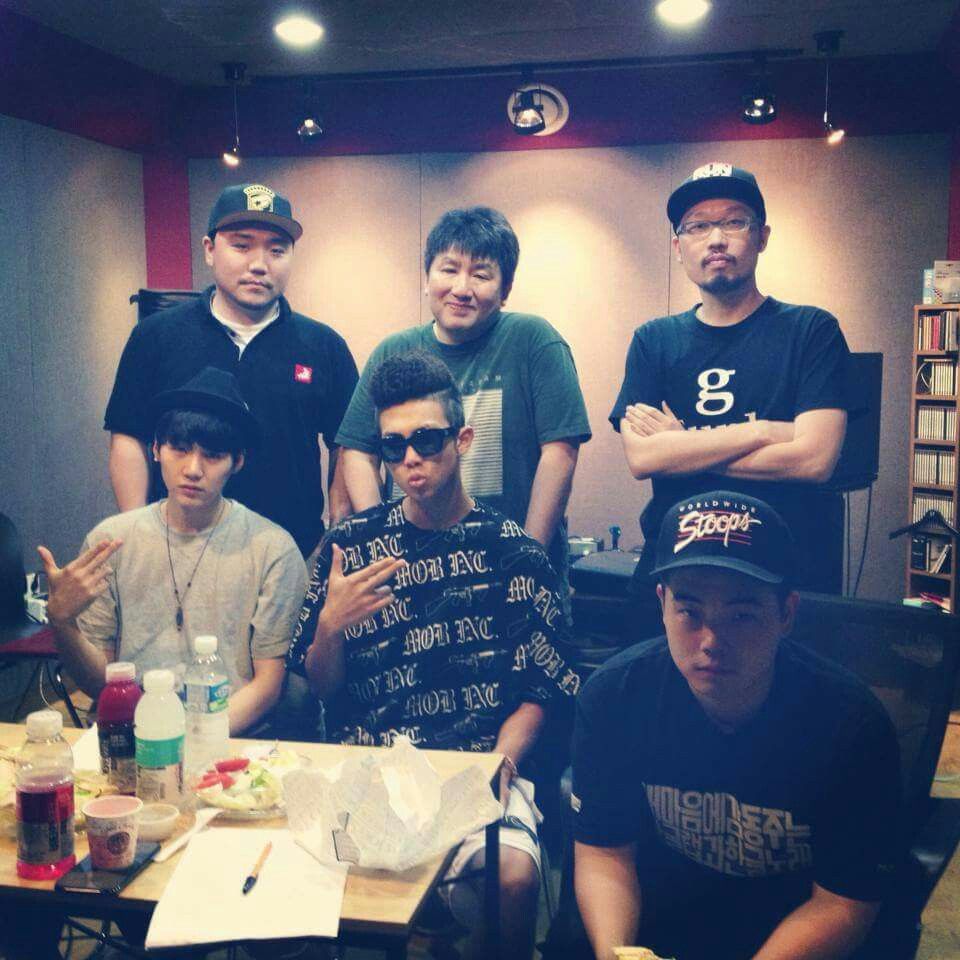 BTS may be one of the biggest groups in the world, but their passion and hard work has never changed! 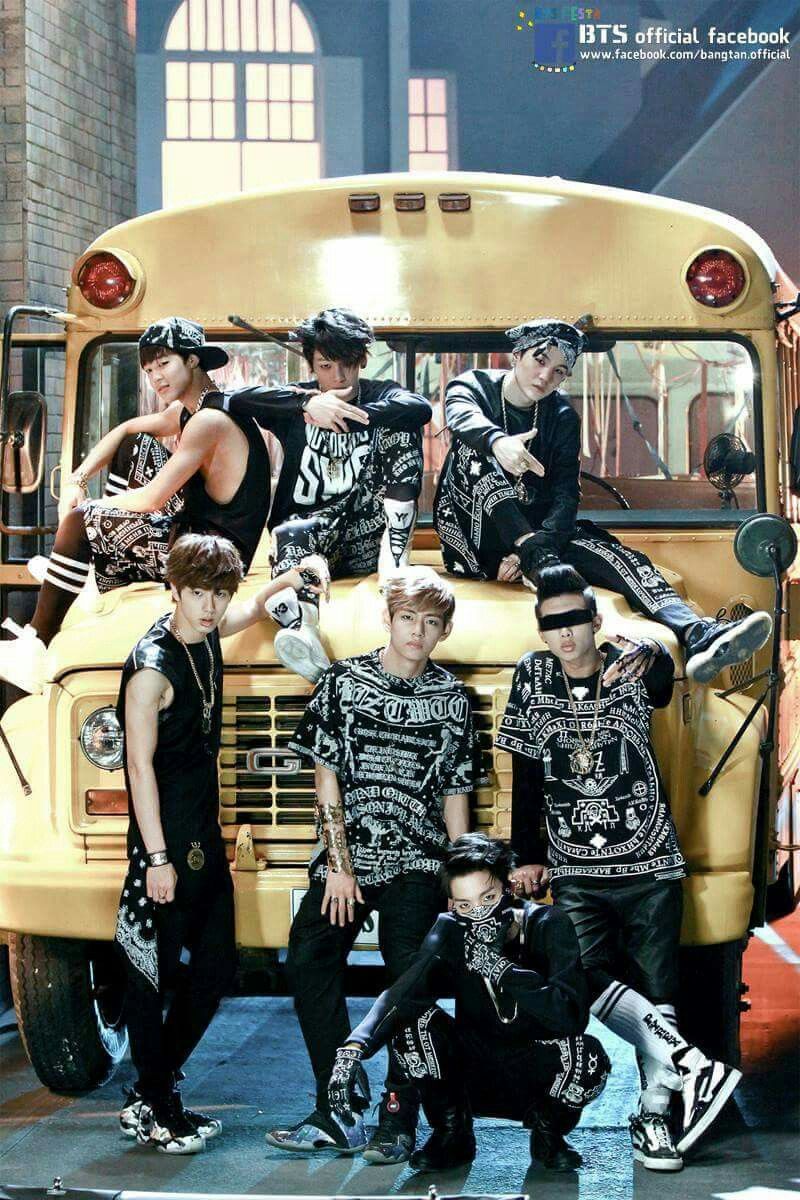 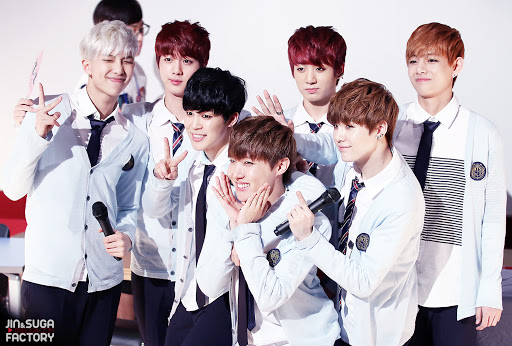