On November 13, American host Ryan Seacrest announced the lineup of this year’s Disney Holiday Singalong—and your favorite boys are included! 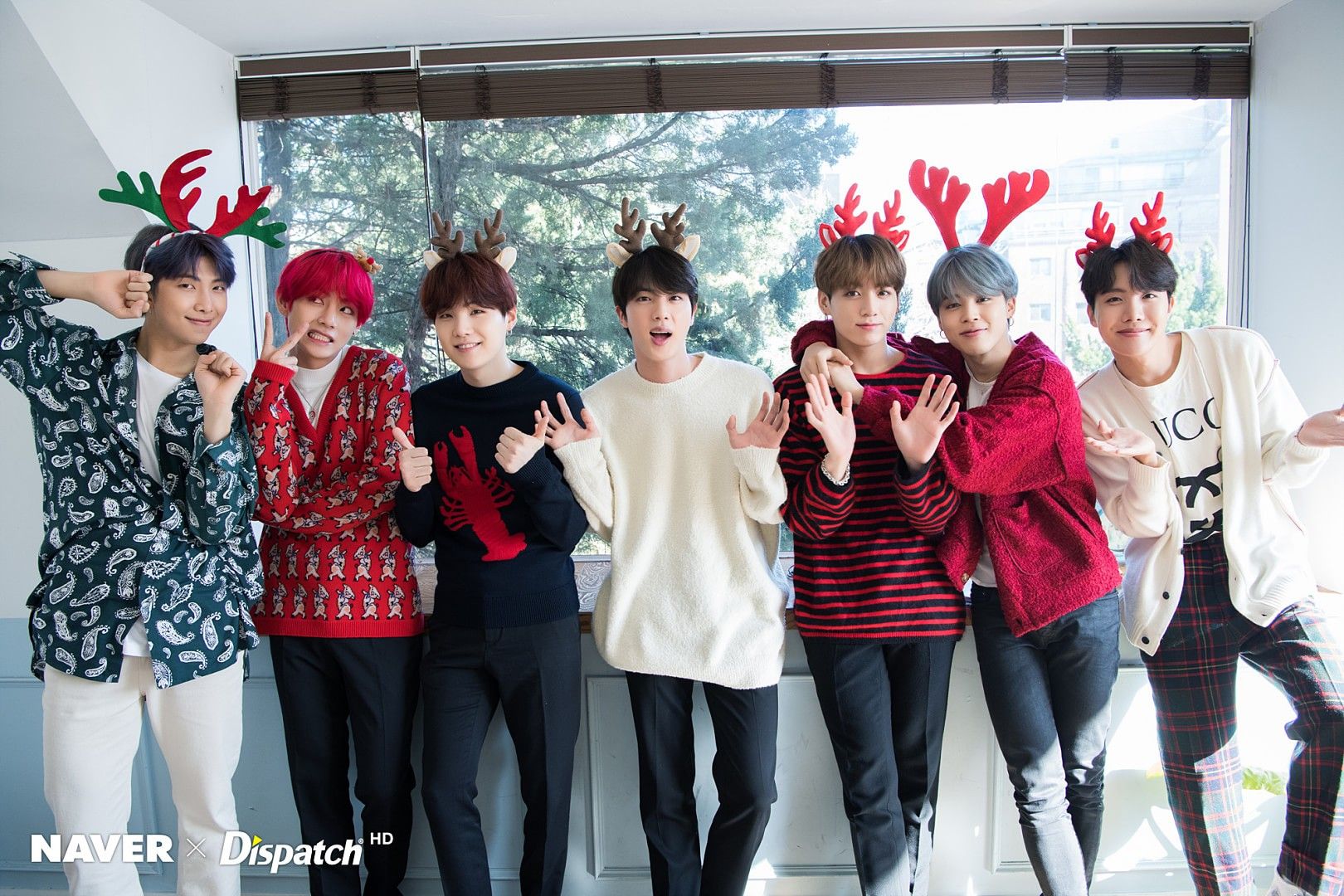 Much to the excitement of ARMYs all over the world, BTS is set to perform the classic Christmas song “Santa Claus Is Coming To Town”.

It will air on November 30 on ABC Network.

Found the announcement for our #DisneyHolidaySingalong this a.m.

BTS is definitely no stranger to the song. ARMYs may remember the time RM and Jimin joined forces to perform it at SBS‘s 2019 Gayo Daejun. 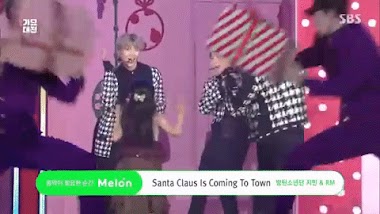 The two had the cutest choreography with a lucky little girl! 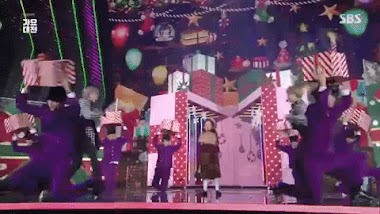 Maknae Jungkook even made an appearance at the start and end of the performance. 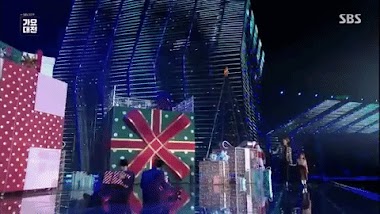 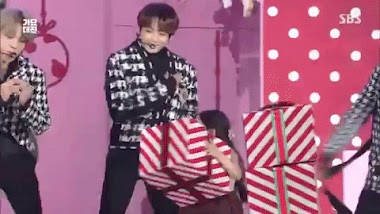 Other popular artists who will be joining this year’s Disney Holiday Singalong are Katy Perry, Adam Lambert, and Michael Bublé.

Watch RM and Jimin’s full performance of “Santa Claus Is Coming To Town” below.