Over 20 iconic BTS performances have been removed from official YouTube channels, resulting in millions of lost views and backlash from fans. 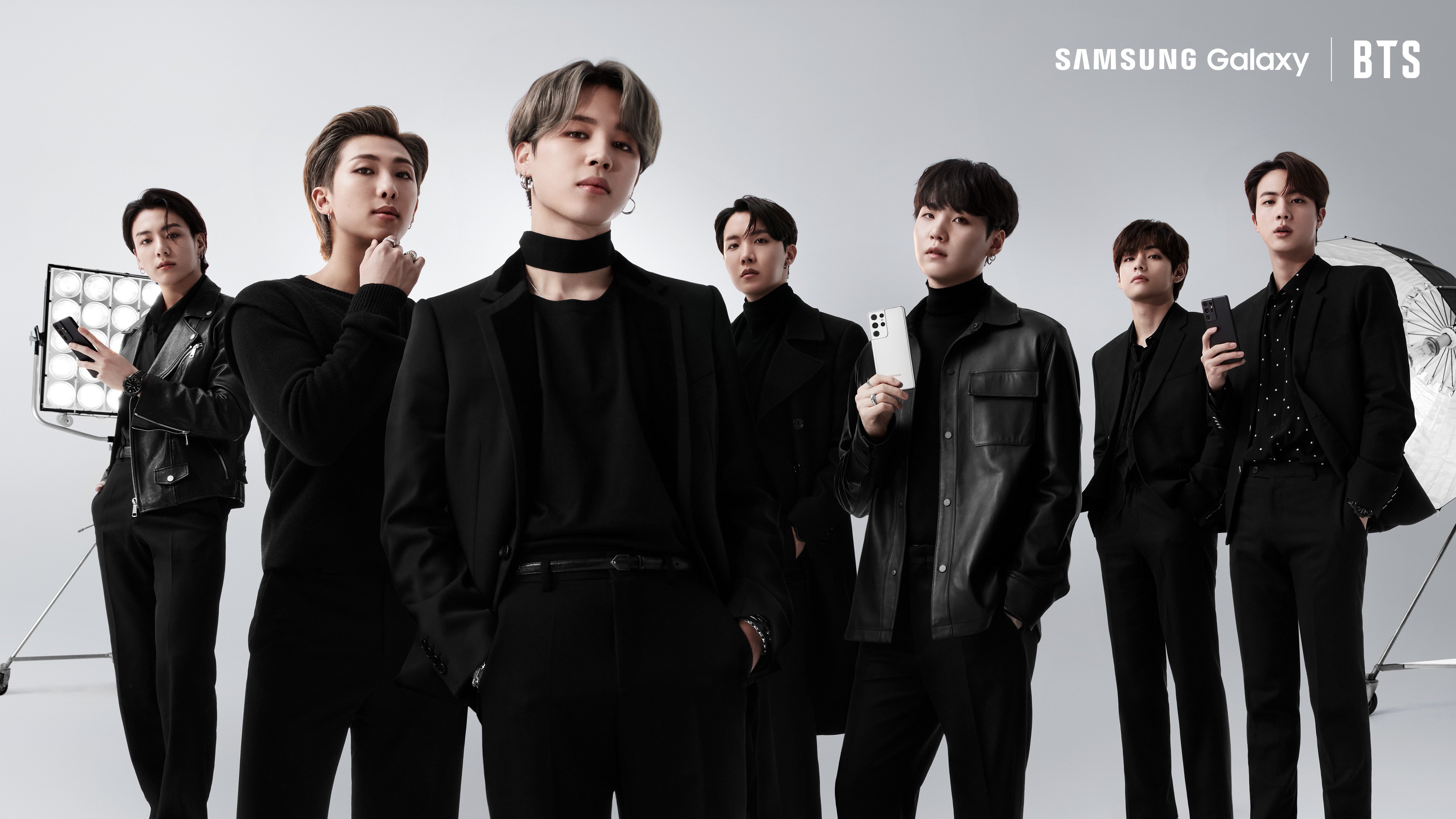 On January 29, “big hit” began trending on Twitter after ARMYs noticed that a total of 26 BTS performances were quietly removed from The Tonight Show channel, The Late Late Show with James Corden channel, and more.

Saturday Night Live performances of “Boy With Luv” and “MIC Drop” are now missing, as are “MIC Drop”, “DNA”, “Boy With Luv”, and “Mikrokosmos” performances from New Year’s Rockin’ Eve. “Blood, Sweat & Tears”, “Fire”, “Save Me”, “Go Go”, and “I NEED U” are no longer on Jimmy Kimmel Live.

Combined, the videos had over 100 million views. Now, fans are blaming Big Hit Entertainment for allegedly not purchasing the performance rights that would allow BTS’s performances to stay on these official channels.

Big Hit Entertainment has not yet responded.