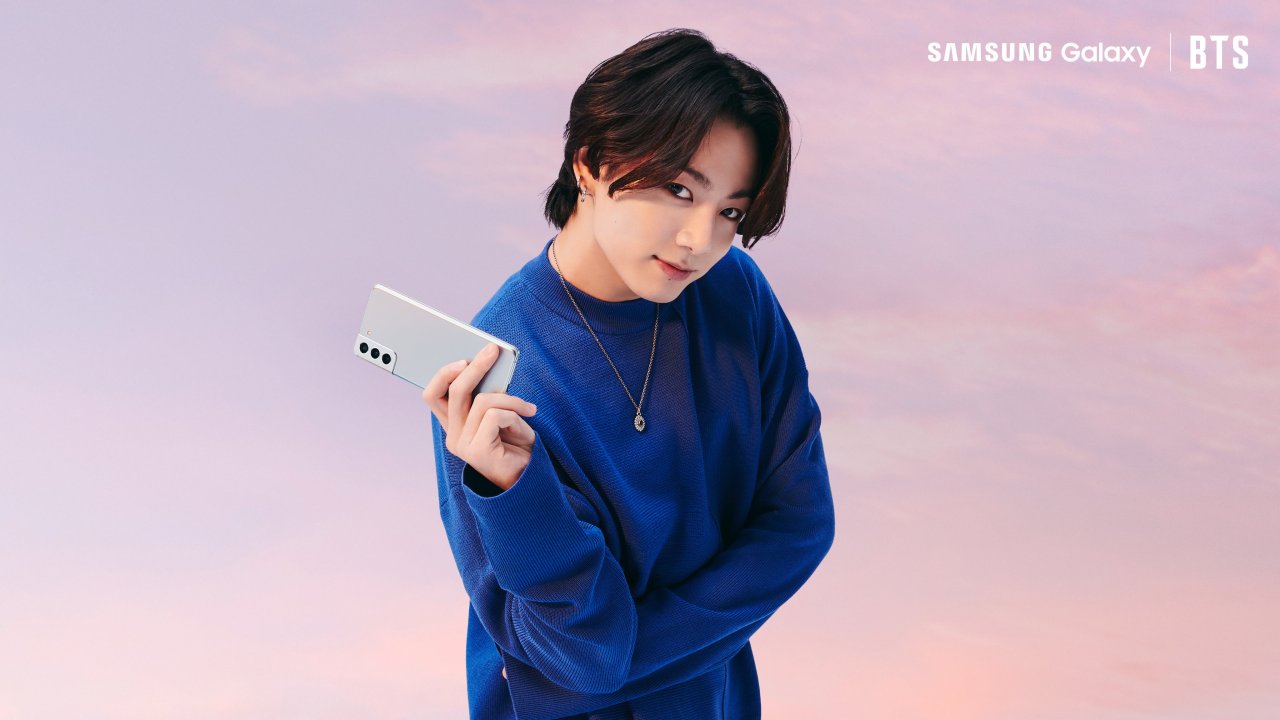 A fansite got more than they expected when they snapped this photo of BTS! If you look closely, you can see Jungkook‘s wallpaper.

It’s a photo of V, who’s channeling his inner Joker! 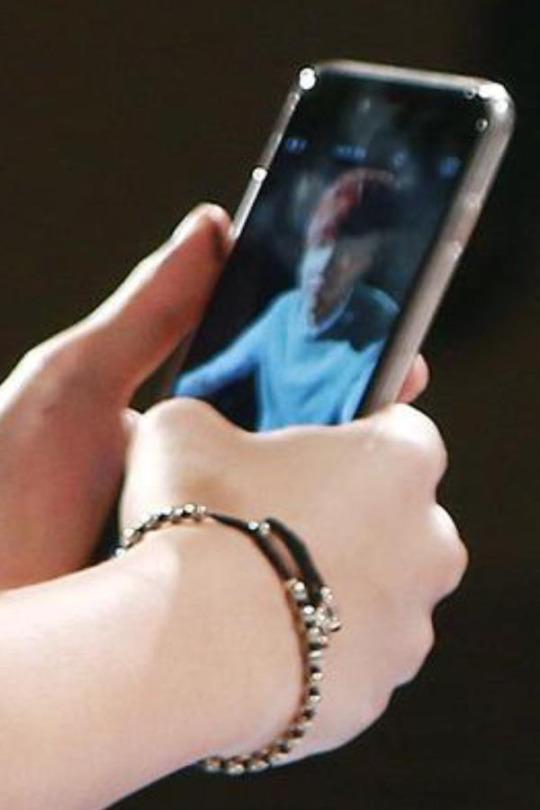 3. When Jungkook took self-love to the next level

While watching Jungkook’s video log, eagle-eyed ARMYs noticed that Jungkook had his own selfie set as his lock screen.

Could he be any cuter?

When V, aka Vante, snapped this photo of J-Hope, he also captured the wallpaper on J-Hope’s computer. The artist in the photo is Tinashe, whom J-Hope was a big fan of at the time.

J-Hope isn’t the only Tinashe fan in BTS! During a live broadcast, fans spotted Tinashe on RM’s phone.

V’s fansite ended up capturing two stars in one photo! 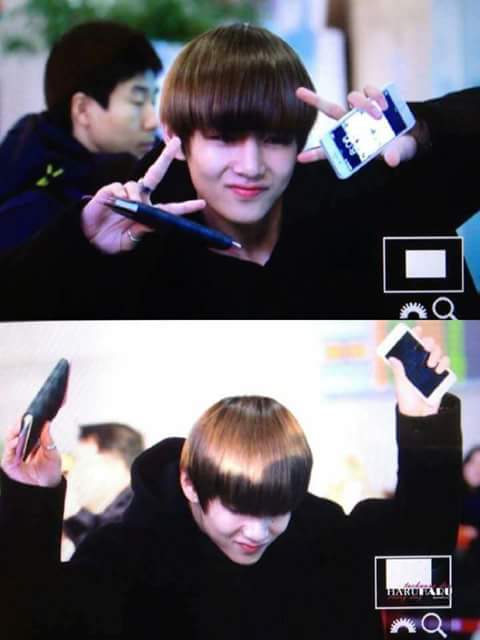 V’s lock screen was a photo of child actor Song Min Guk from the variety show The Return of Superman.

Back in 2016, Jin set his own photo as his computer’s wallpaper then shared it with the world via Twitter.