BTS Reveals How Many Pillows They Sleep With At Night

If you’ve been wondering how many pillows BTS sleeps with, well, you’re not alone!

A fan from St. Louis asked BTS this question during a new Q&A with AskAnythingChat. V surprised RM by revealing that he sleeps with three pillows. He puts one pillow behind his head and another one under his legs. The third pillow? That’s for hugging! 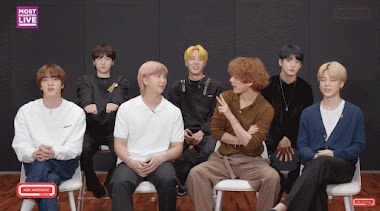 Like V, Jimin uses three pillows. He cuddles one pillow, puts another behind his head, and keeps the third pillow in range for when he rolls over. “I have to be able to reach it,” Jimin said. 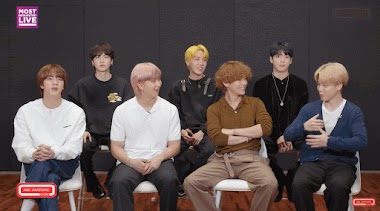 Jungkook, on the other hand, keeps things simple. He only uses one pillow, but this is definitely an upgrade. Back in 2019, Jungkook revealed that he had been sleeping on a rolled-up towel! 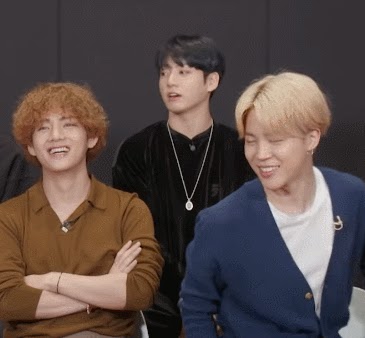 Not to be outdone, Worldwide Pillow Guy Jin said he sleeps with four pillows. He hugs one and he rests his head on another. The other two? “They’re just floating in the air?” V suggested, teasing him. 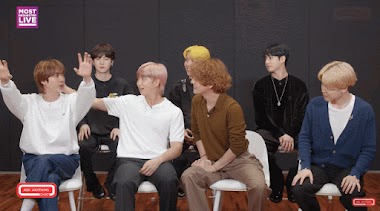 Nope! Jin keeps the other two pillows at the corners of his large bed. As for the rest of BTS? Their pillow habits are still a mystery! 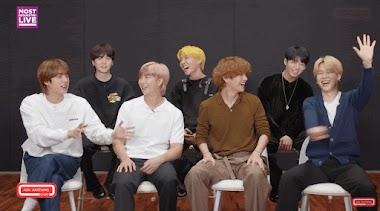 For more from the Q&A, find out why RM mistranslated Suga, which BTS song represents each member, or watch the video below: