BTS Prove That They Know Jin Too Well In The Latest “Run BTS!” Episode

Although the latest Run BTS! episode aired ahead of its weekly schedule on JTBC2, it was just released on VLIVE and Weverse.

During the episode, BTS took part in a ping-pong special showcasing their skills and was full of hilarious moments. It also showed just how well the group knows their members!

Before the teams got started, it was time to get some tips from the professionals. 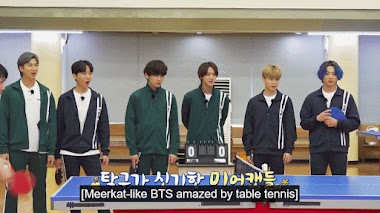 Jimin quickly asked whether there was a special technique to throw your opponents off their game. Unfortunately, the coaches told them that anything like that would be a foul. 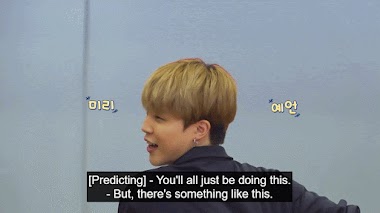 As soon as the group heard those words, they turned to one person they thought would be very disappointed by this news: Jin! 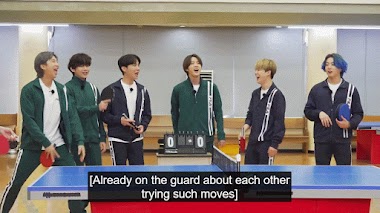 It seemed as if the members were right on the money as Jin complained that those tricks were the most important part of the game. 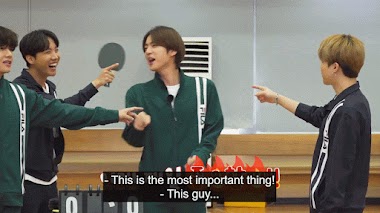 He even had some ideas in mind already to get the upper hand over his opponents. 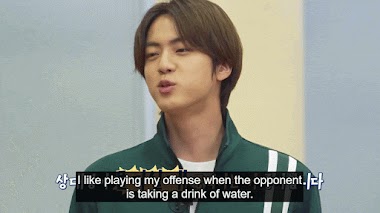 Even without his tricks, Jin played a great game of ping pong and showed off his fancy skills and was even called the “Sports Ace of BTS.”