The GRAMMY Museum will be opening their “On The Red Carpet Presented By Delta Exhibit” on November 20.

They have revealed that they will be exhibiting the outfit BTS wore to the 2019 GRAMMY Awards. They wore the suits when they presented The “Best R&B” Grammy award in the Staples Center, Los Angeles, last February. 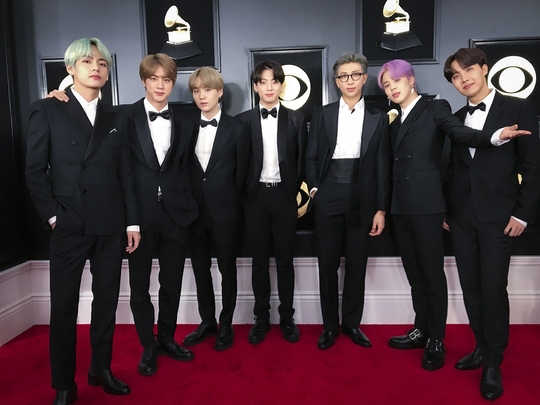 The exhibition will be on the third floor of the museum until spring time. 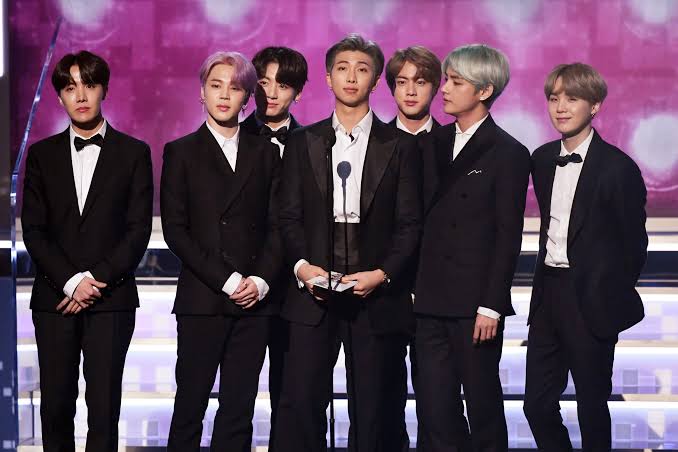